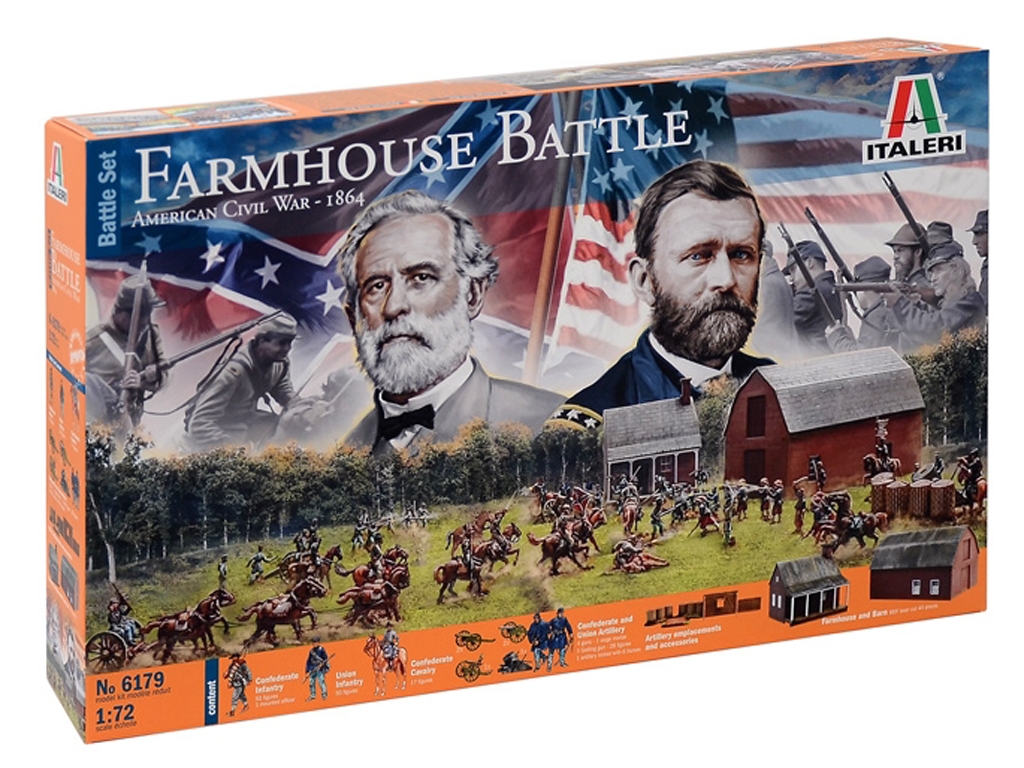 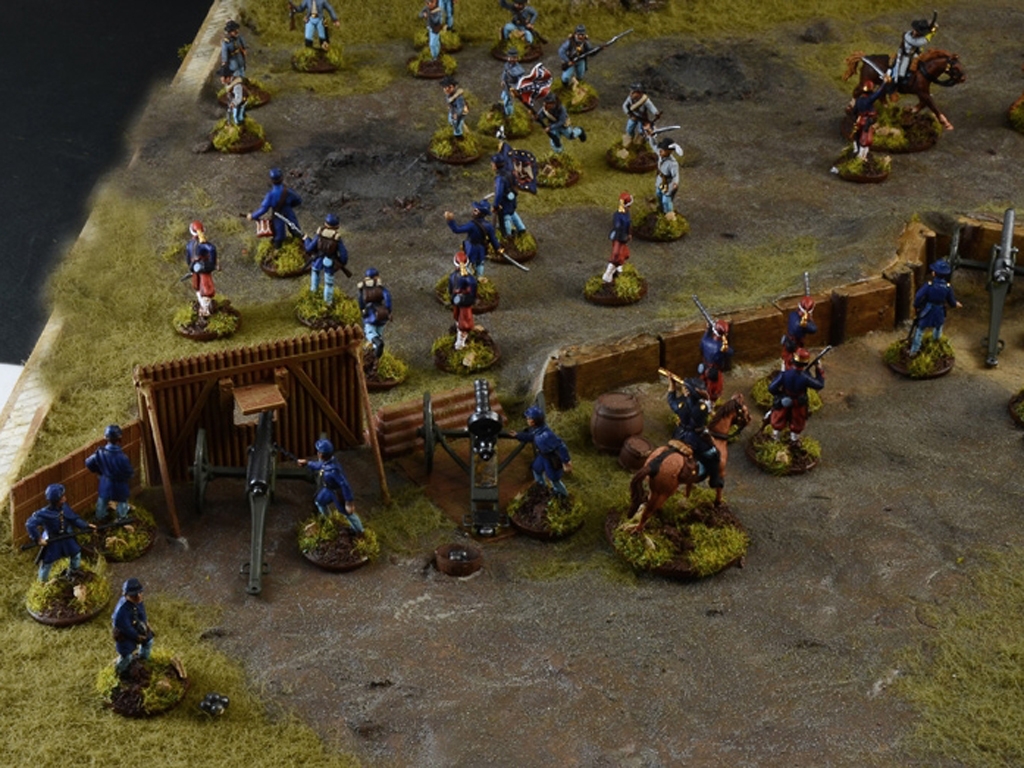 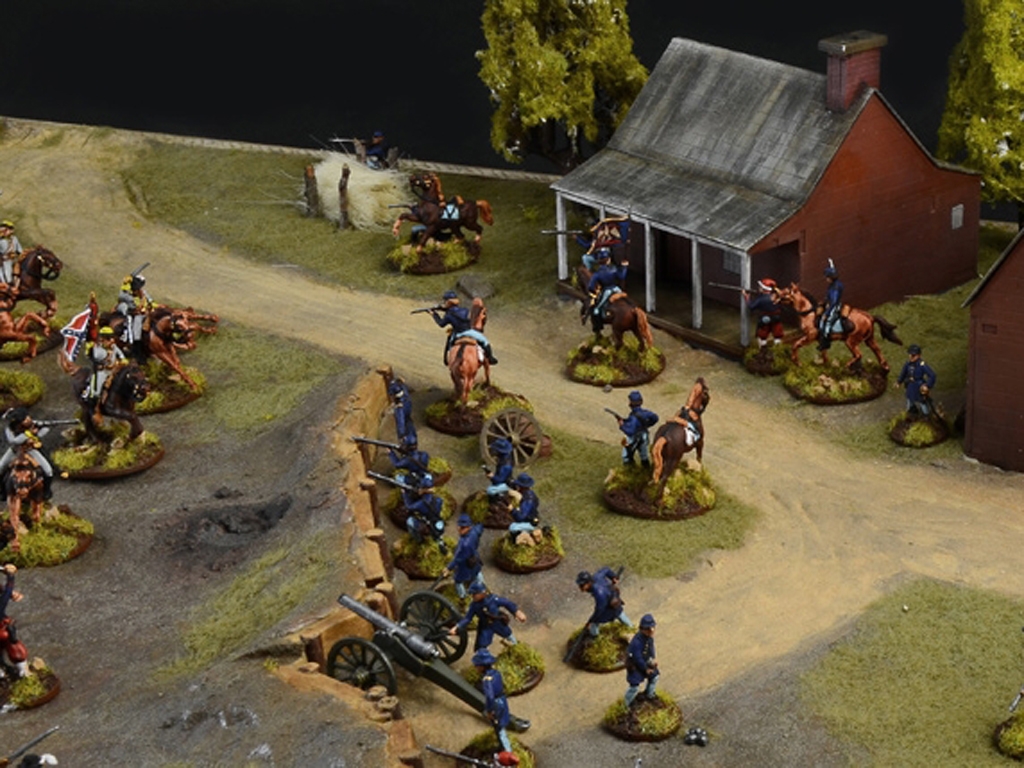 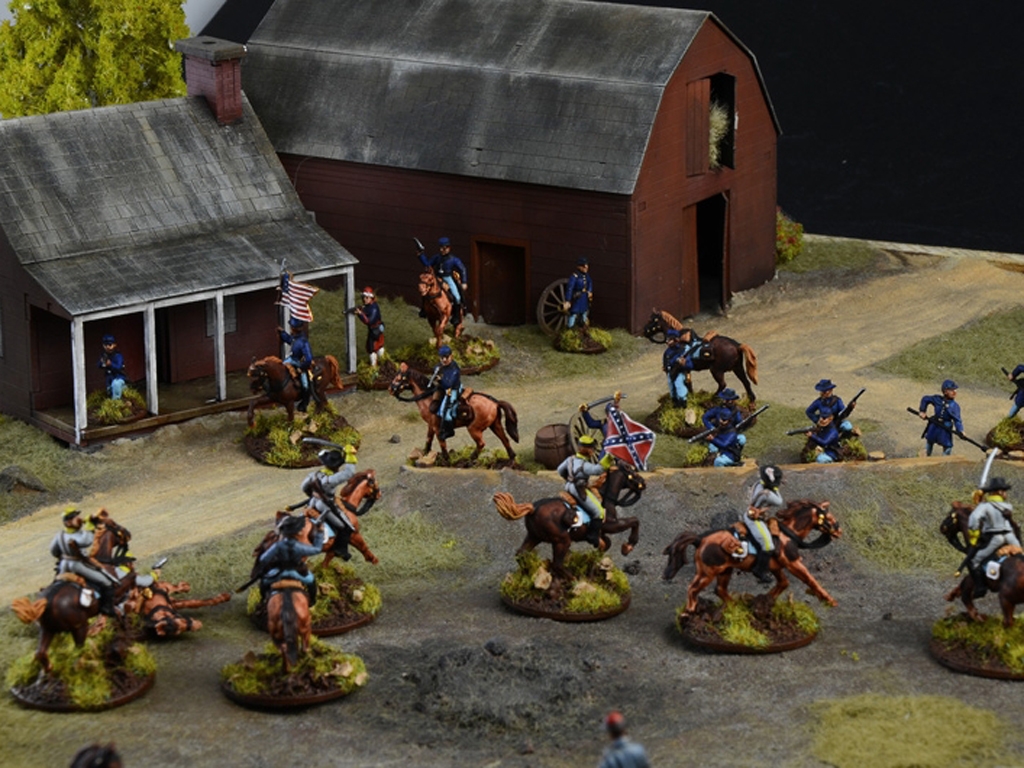 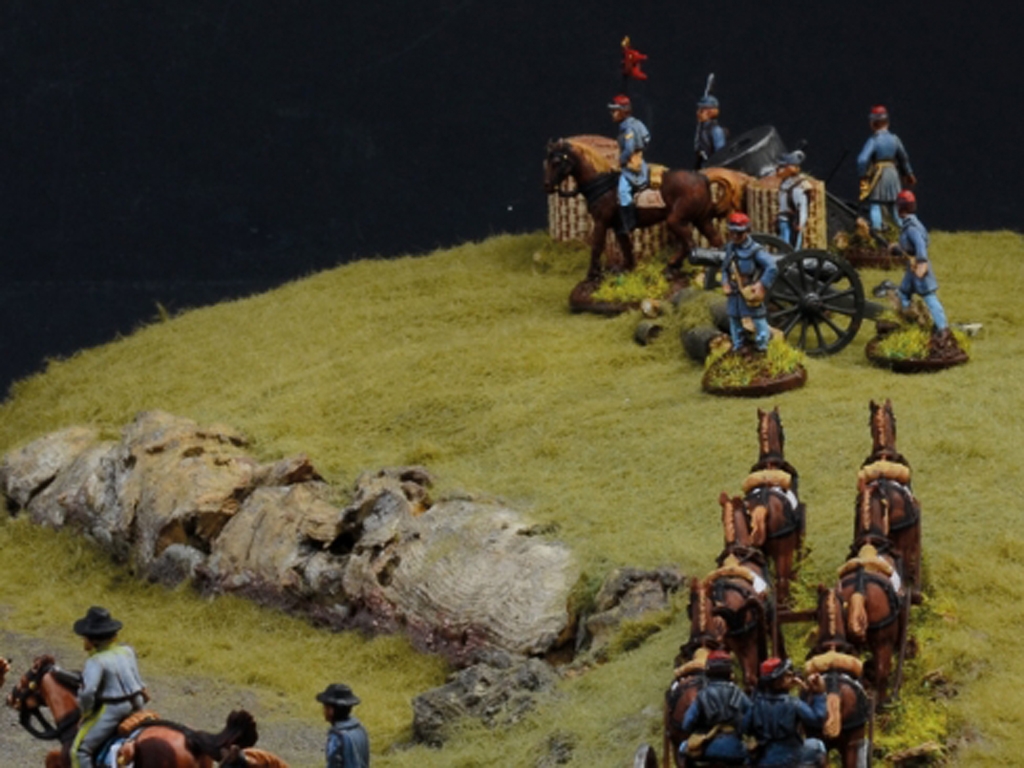 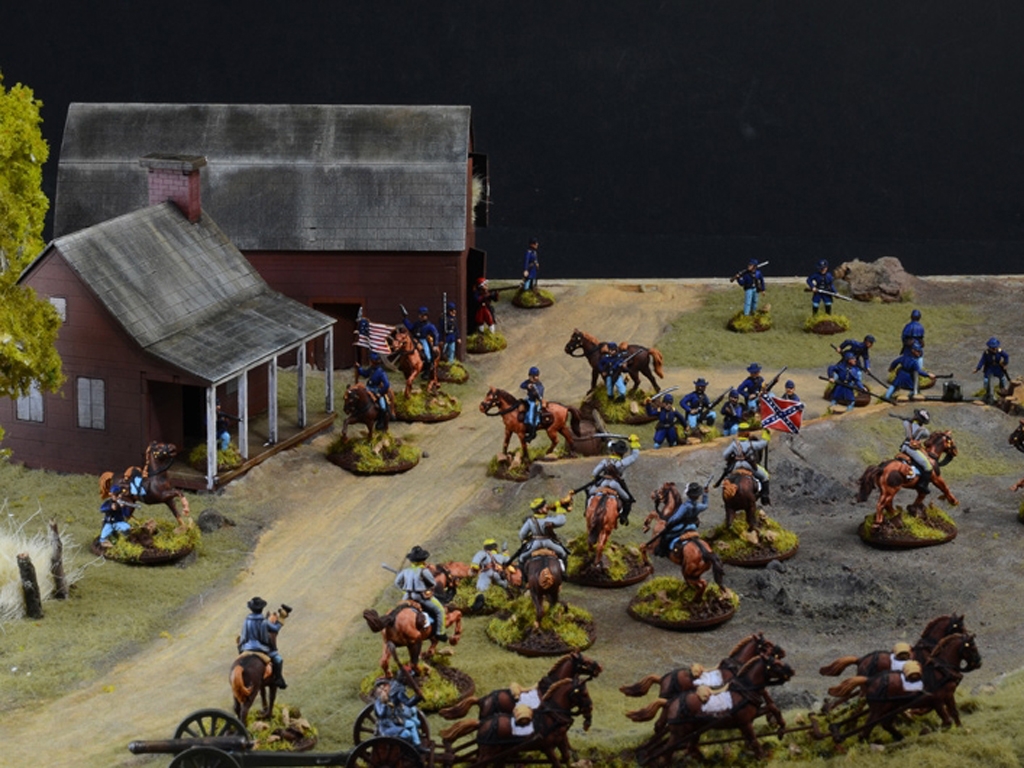 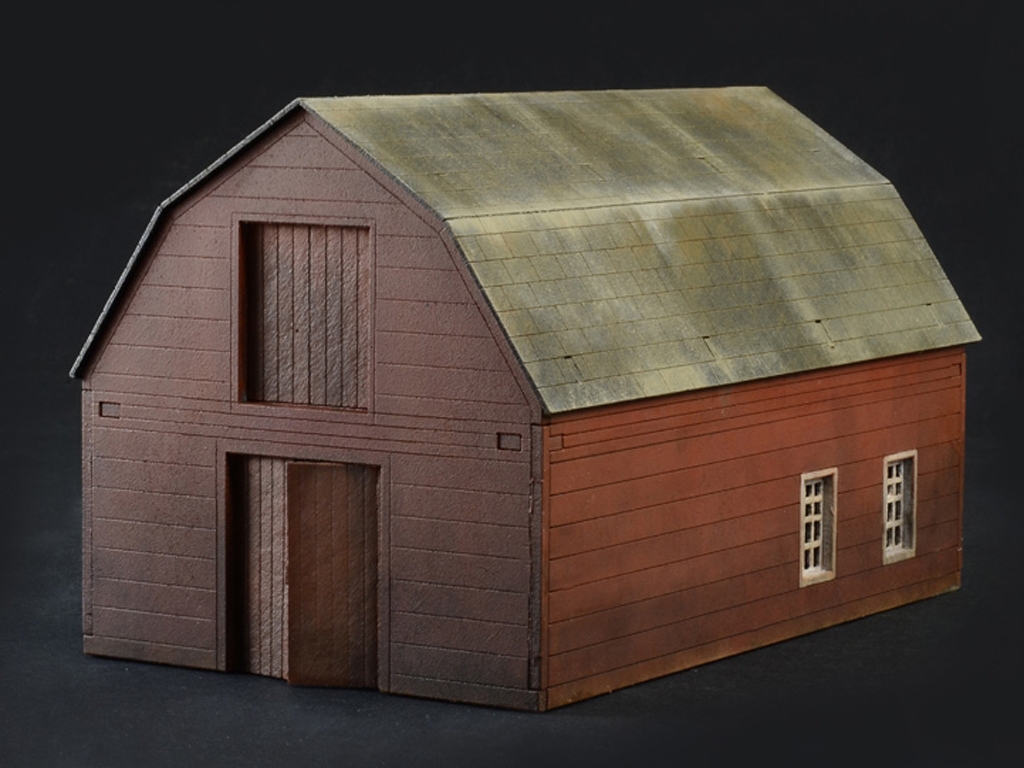 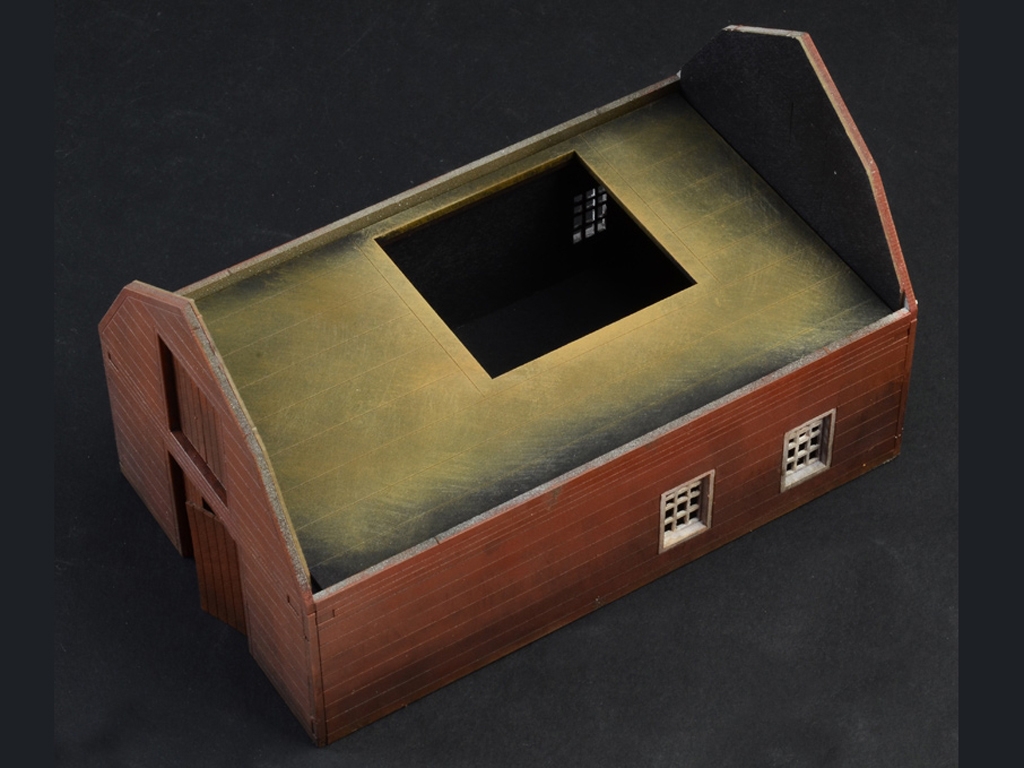 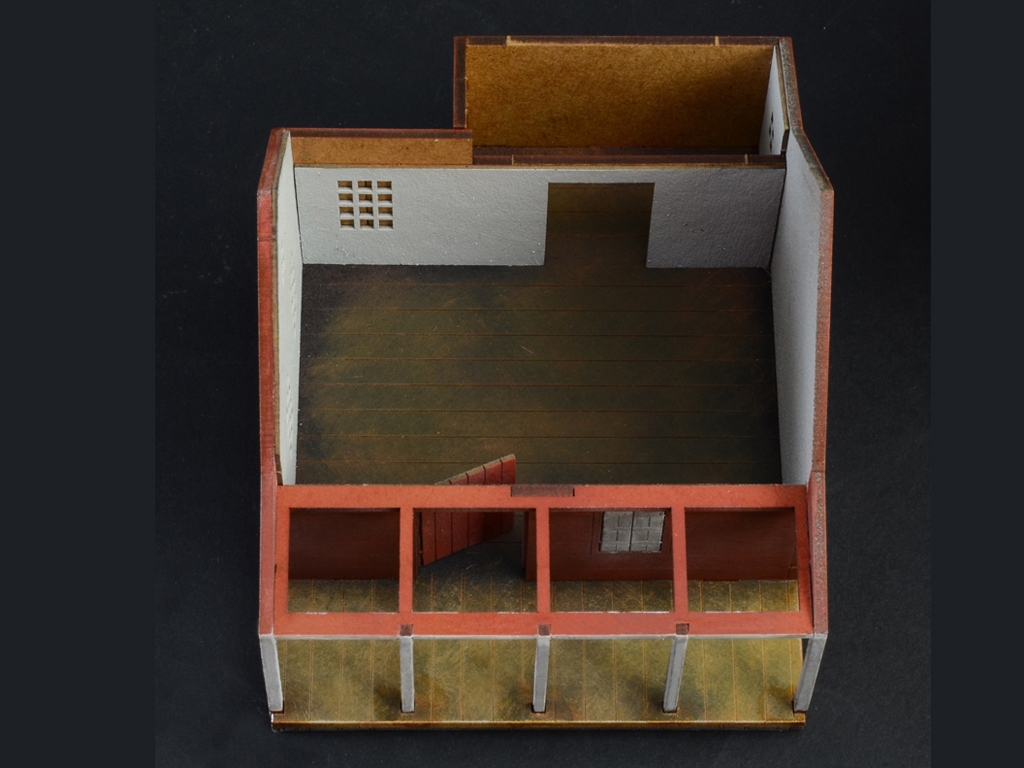 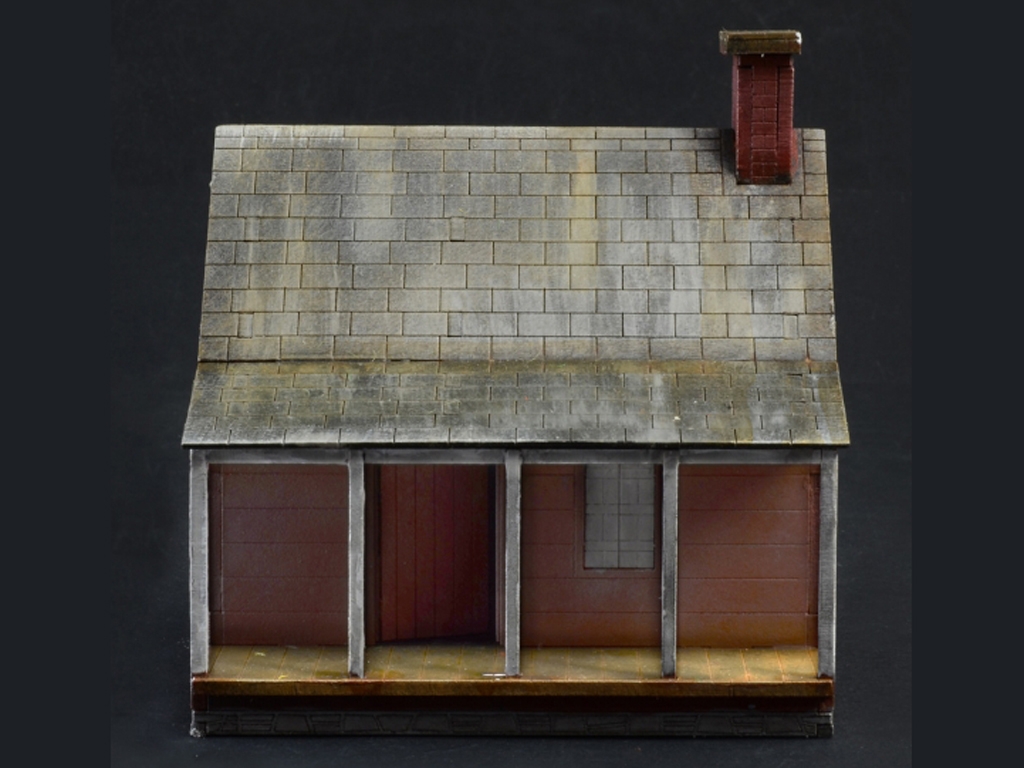 Farmhouse Battle - American Civil War 1864 American Civil War was fought from 1861 to 1865 between the United States of America and the Confederate States of America. The war broke out in April 1861 when the Confederates attacked Fort Sumter. The “Civil War” brought several changes in the military history as the involvement of a new industrial system, focused on war production, or the use of new and deadly military technologies. The Union troops and the Confederate troops clashed in many of battles, entered in history books as Bull Run, Antietam, Chancellorsville, Gettysburg. War ended in April 1865, when the General Lee’s Confederate Army surrendered in Appomattox. Finally, after the war, the diplomacy started to work with the purpose of rebuilding American National unity and of reunifying those people that fought, on opposite sides, for four years.