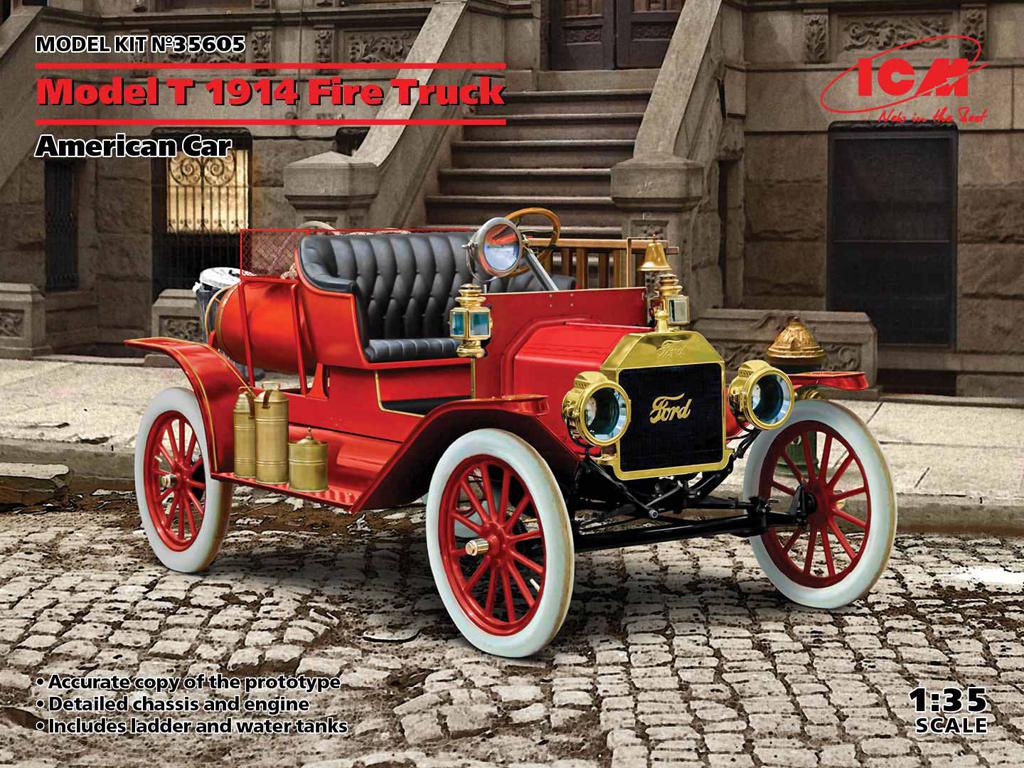 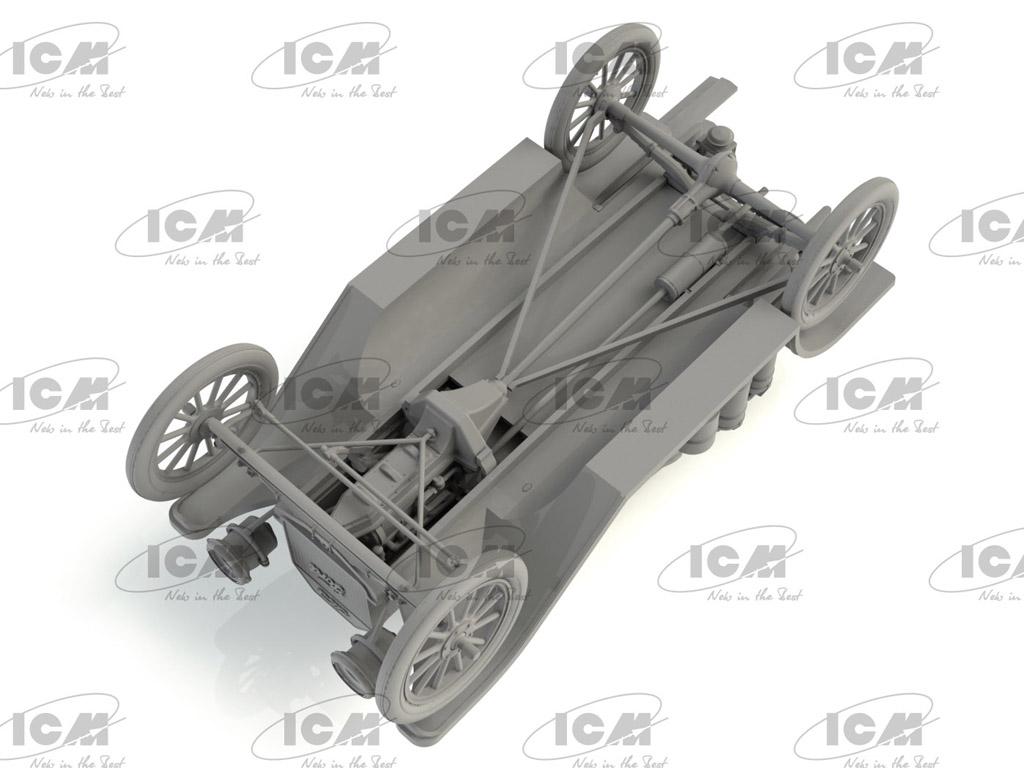 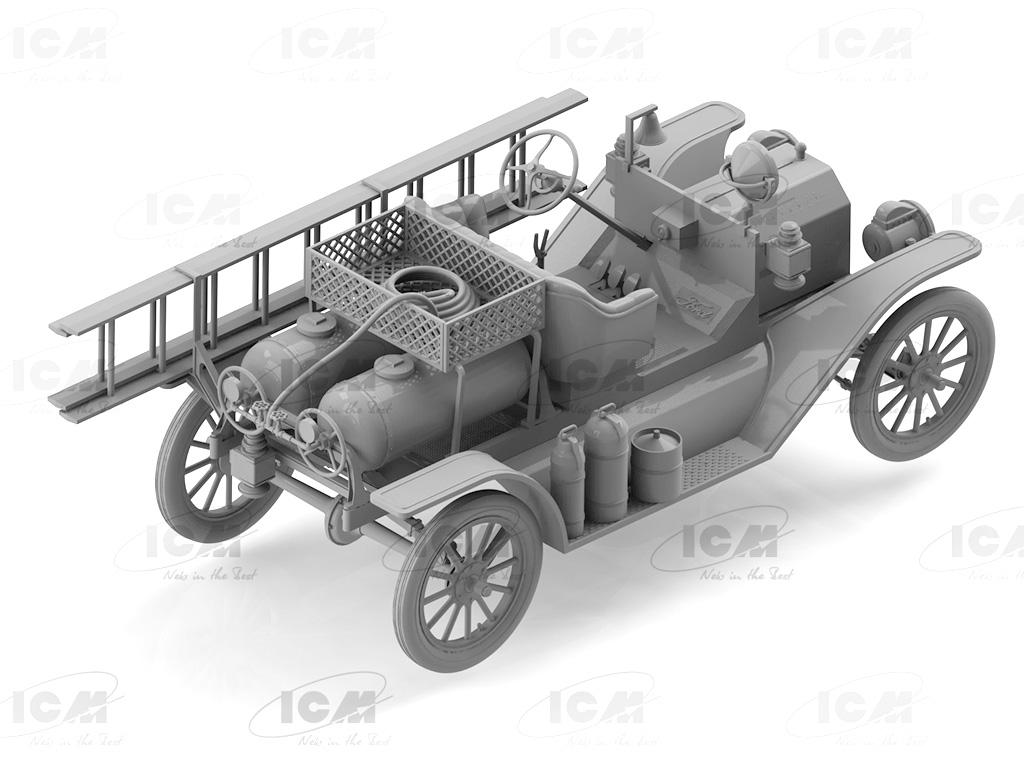 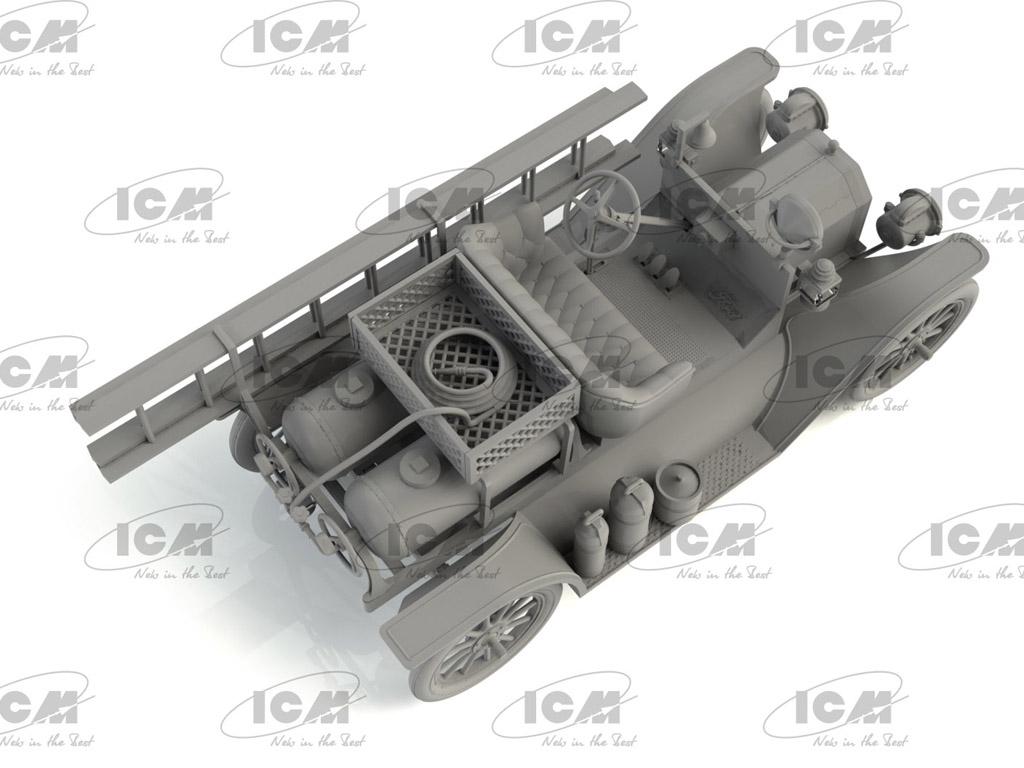 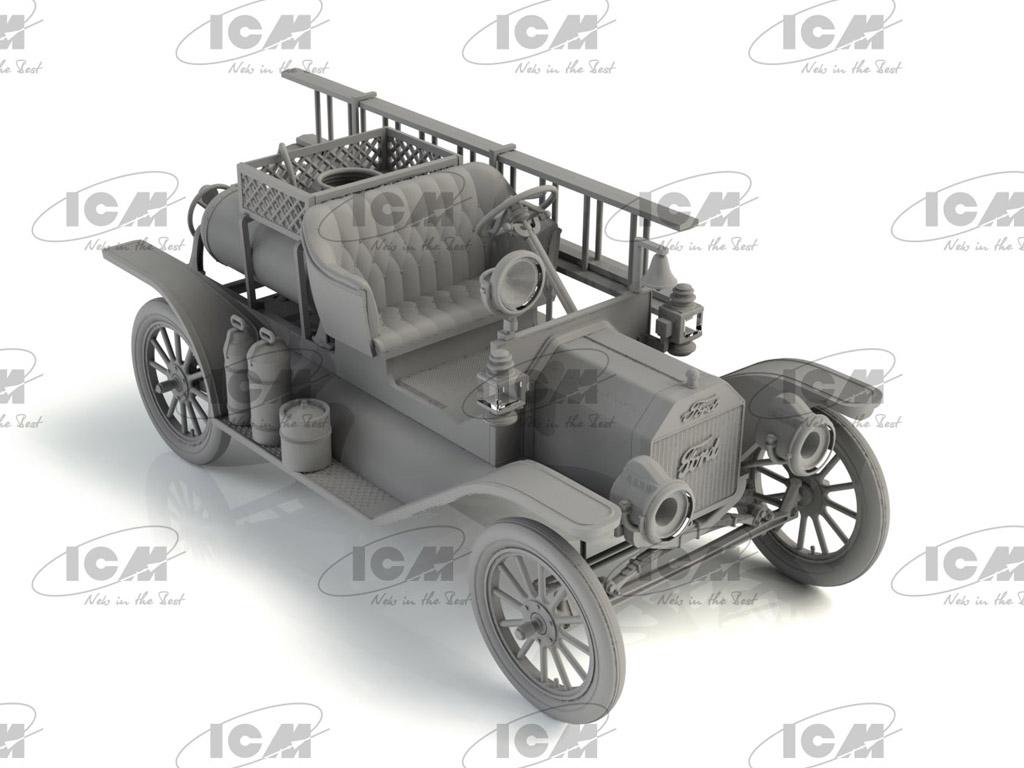 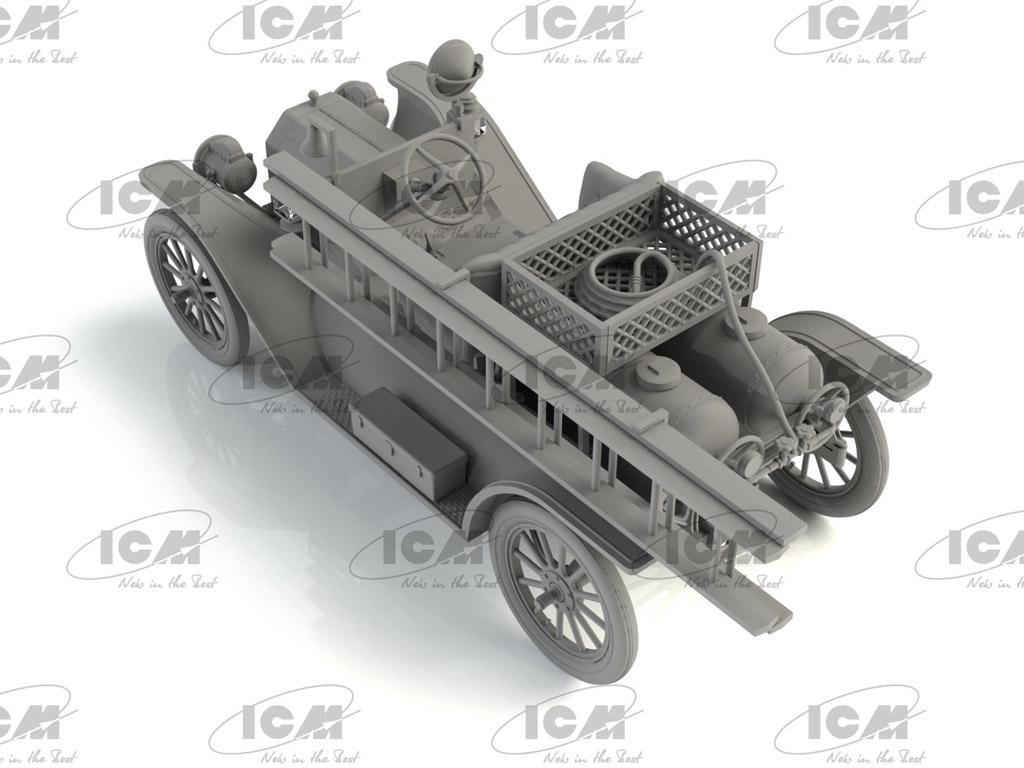 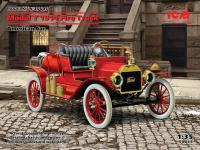 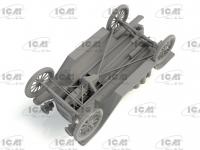 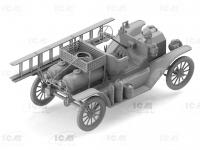 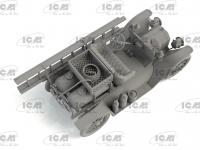 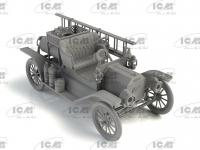 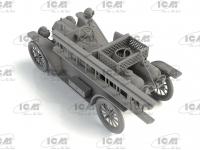 Ford’s Model T, built in 1908, became a truly versatile vehicle. One of the most popular and famous in world history, the car became the first car available to the middle class.

The Model T was powered by a 22.5 hp four-cylinder engine. The car has been successfully adapted for various tasks: from transporting passengers and using in agriculture to performing special tasks. One of the types of such tasks was the execution of the fire department. Among other things, fire engines were used to guard warehouses, airfields and army camps from fire

PREORDEN: ¡Resérvalo ahora!
Qty.
Maquetas - Coches - ICM
Volver al listado
www.ecomodelismo.com use your own and third-party cookies to have the best browsing experience. If you keep browsing we understand that you accept our cookie policy.  Ver