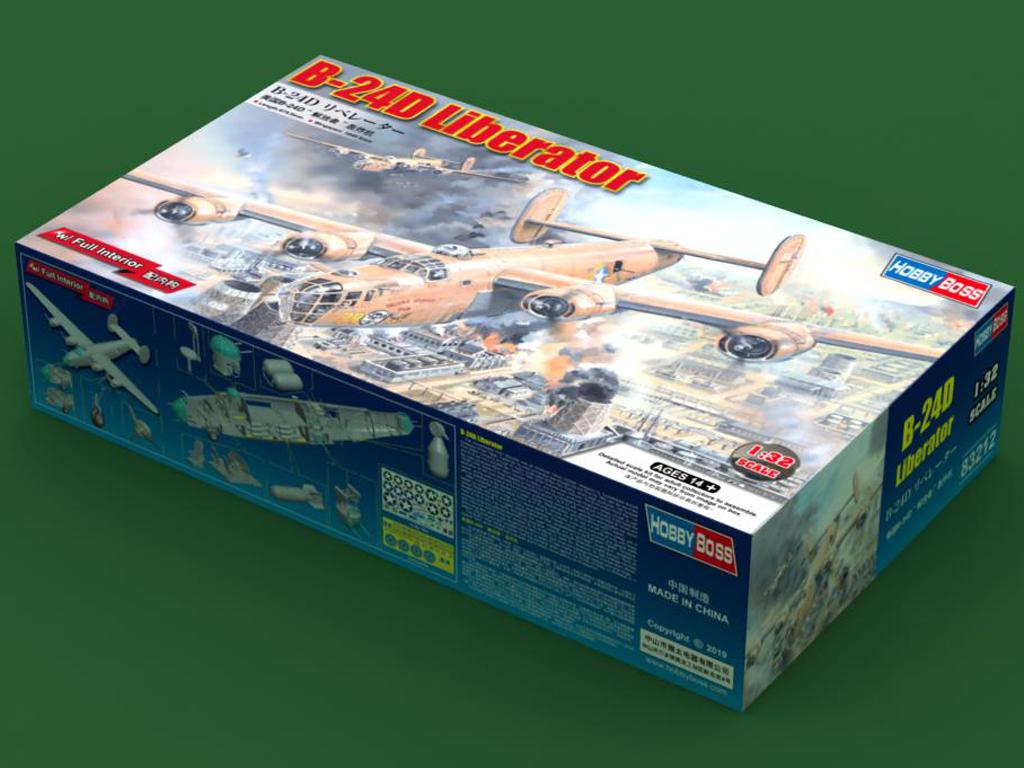 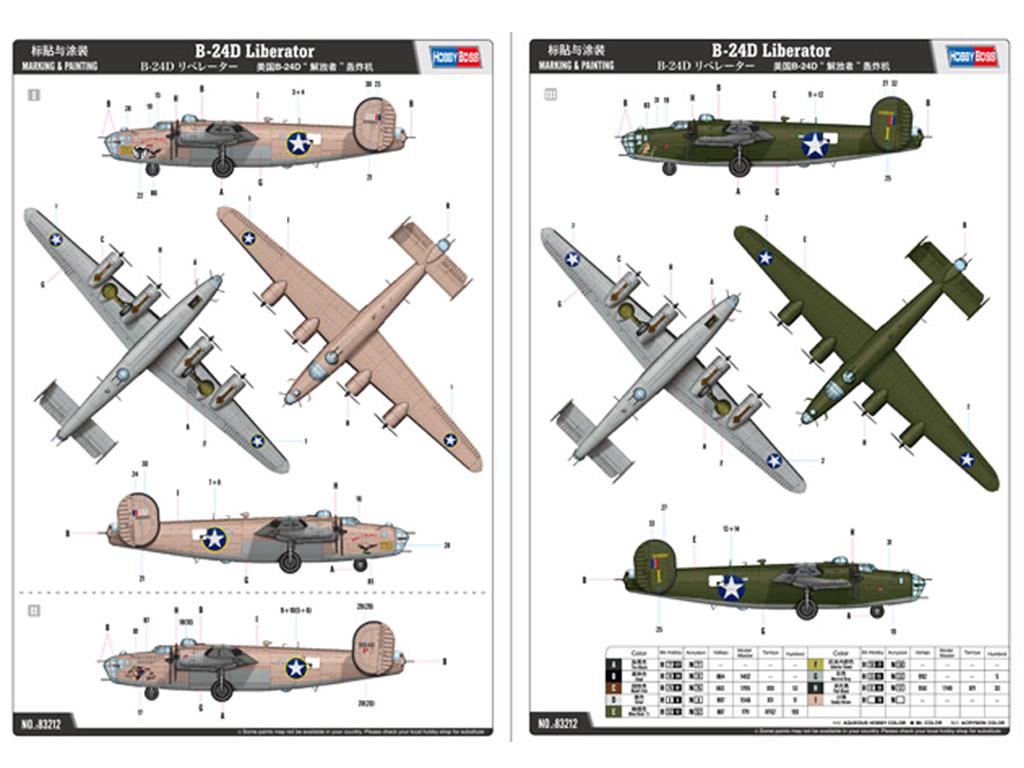 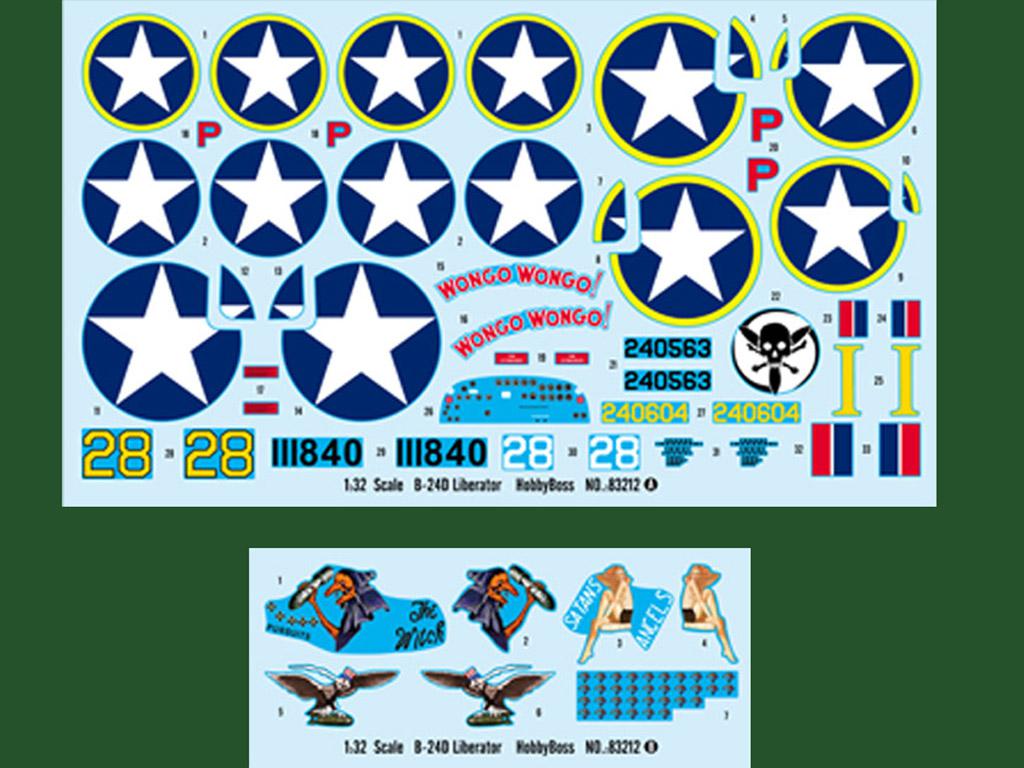 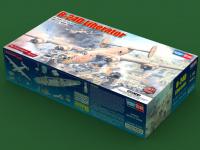 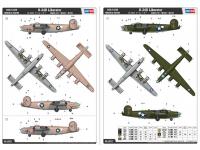 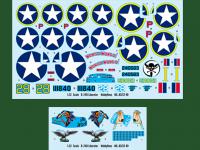 The Consolidated B-24 Liberator was an American heavy bomber, designed by Consolidated Aircraft Company of San Diego,California.

Its mass production was brought into full force by 1943 with the aid of the Ford Motor Company through its newly constructed Willow Run facility, where peak production had reached one B-24 per hour and 650 per month in 1944.

It still holds the distinction as the most-produced American military aircraft.

The B-24 was used by several Allied air forces and navies, and by every branch of the American armed forces during the war, attaining a distinguished war record with its operations in the Western European, Pacific,Mediterranean, and China-Burma-India Theaters.

Qty.
Maquetas - Avion 1/32 - HobbyBoss
Volver al listado
Desarrollado por De Cive
www.ecomodelismo.com use your own and third-party cookies to have the best browsing experience. If you keep browsing we understand that you accept our cookie policy.  Ver