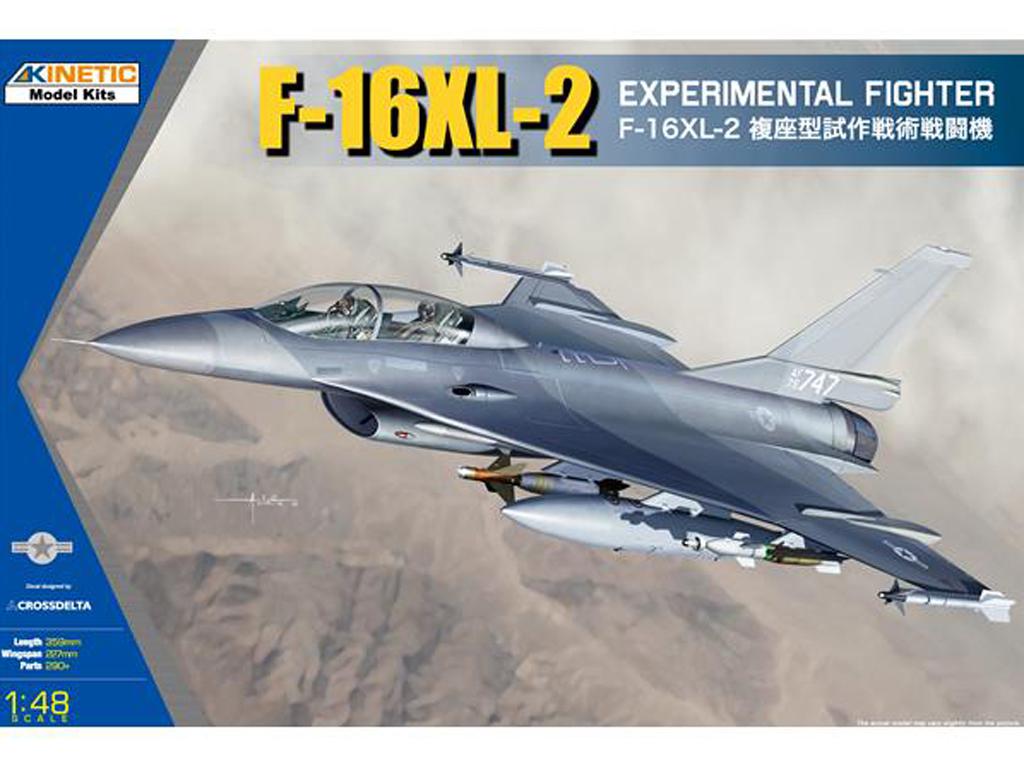 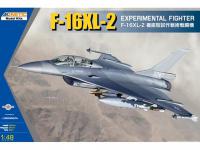 From the Kinetic brand to 1/48 scale for assembly and painting.

The General Dynamics F-16XL is a derivative of the American F-16 Fighting Falcon, from which it differs mainly because it has a delta wing design that is twice the size of the conventional F-16 wing.

It was a candidate in the United States Air Force's Enhanced Tactical Fighter (ETF) competition that eventually lost to the F-15E Strike Eagle.

After several years in which the prototypes were abandoned, they were recovered by NASA for aeronautical research.

Qty.
Maquetas - Avion - Kinetic Model
Volver al listado
www.ecomodelismo.com use your own and third-party cookies to have the best browsing experience. If you keep browsing we understand that you accept our cookie policy.  Ver