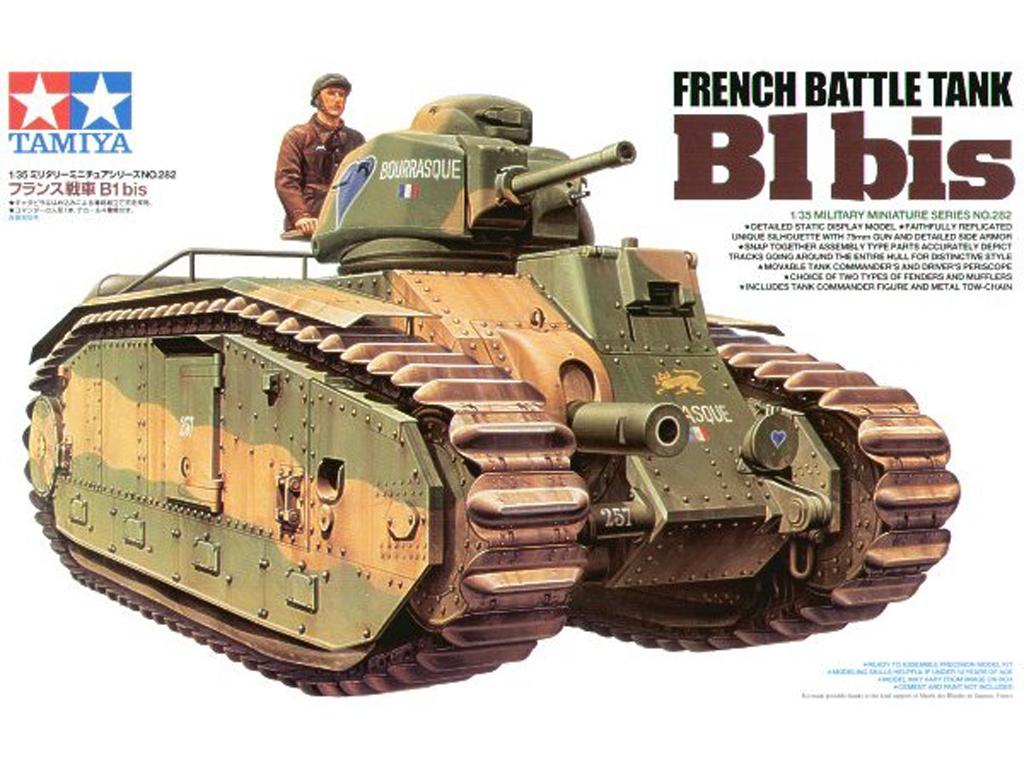 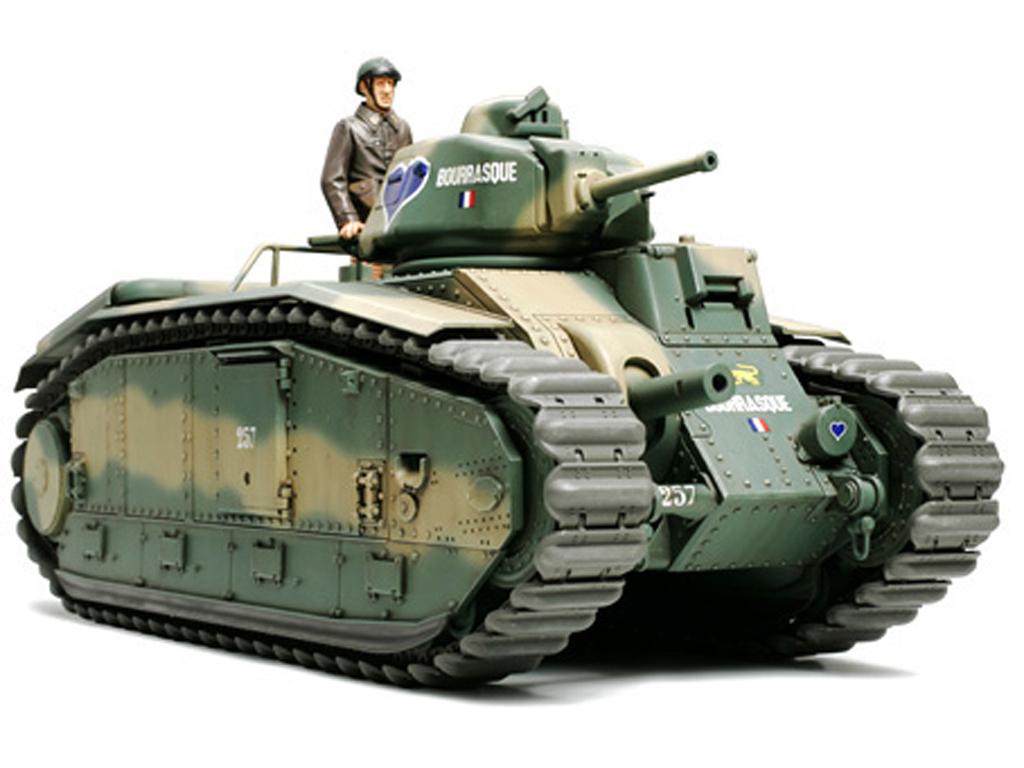 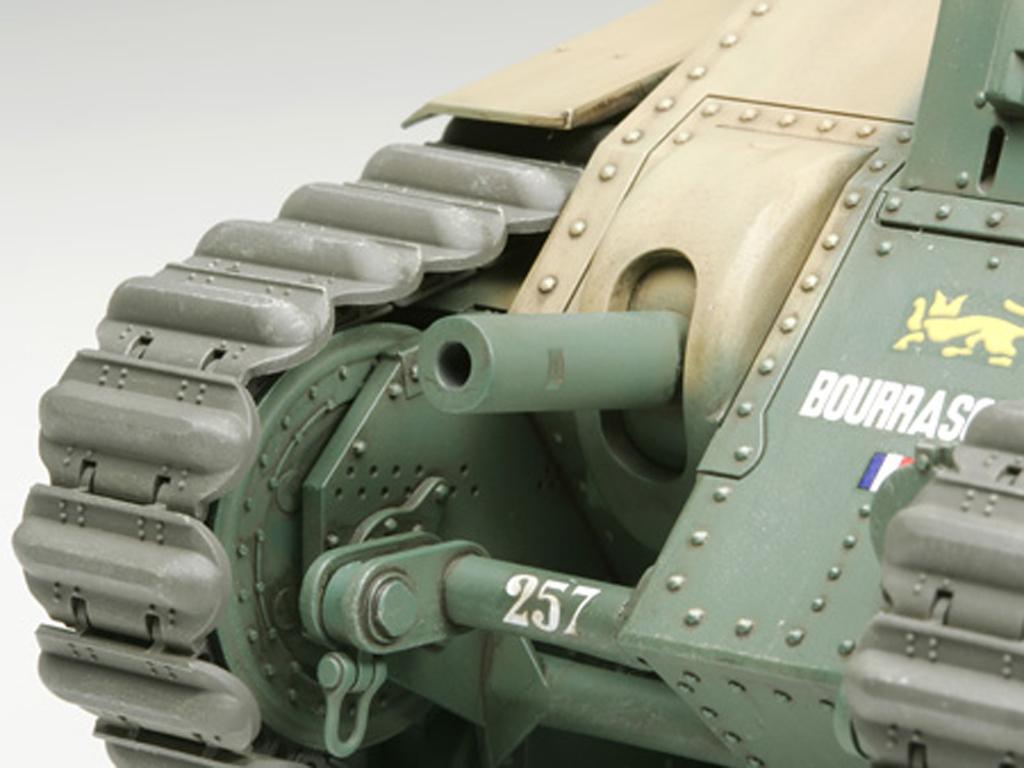 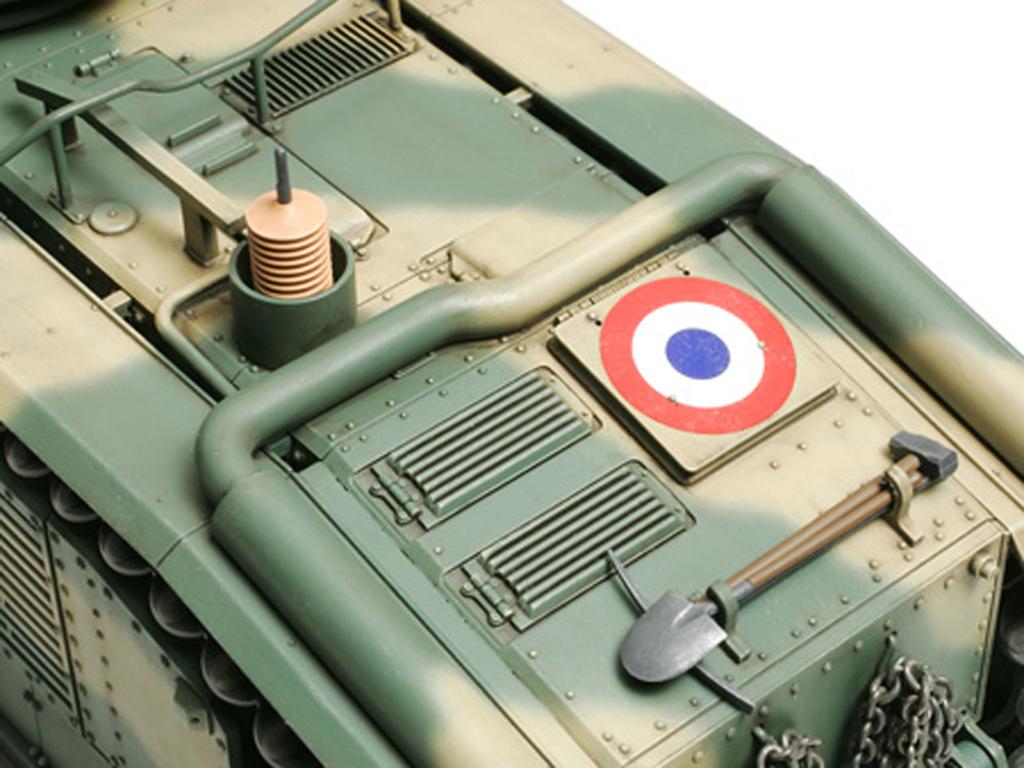 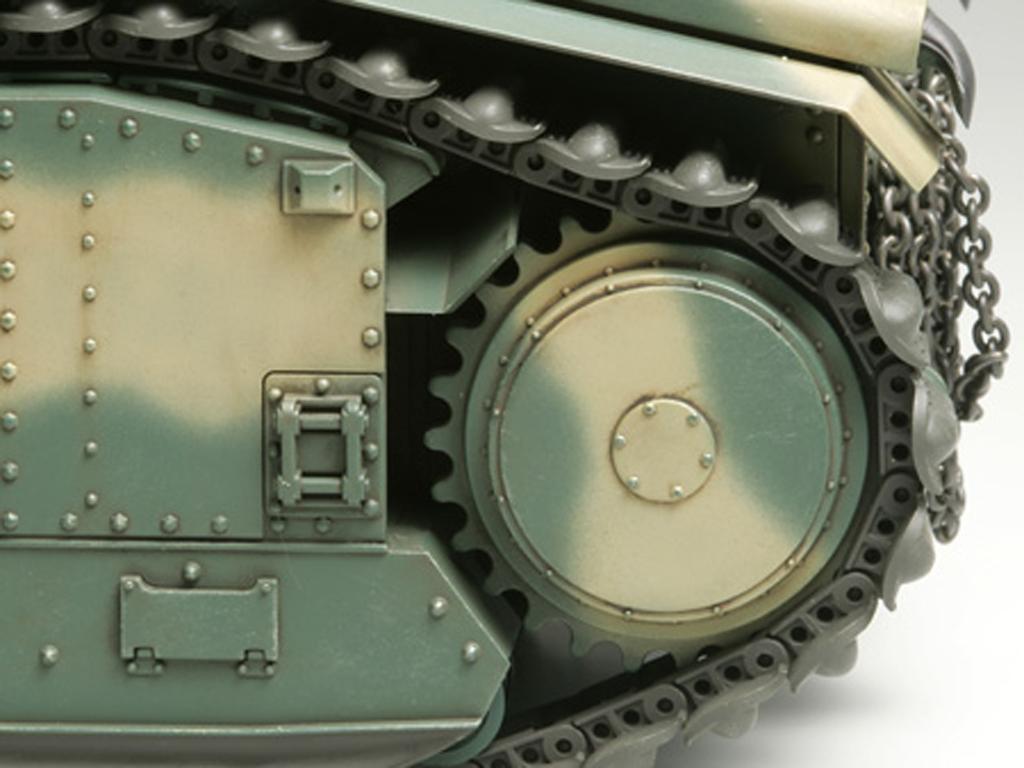 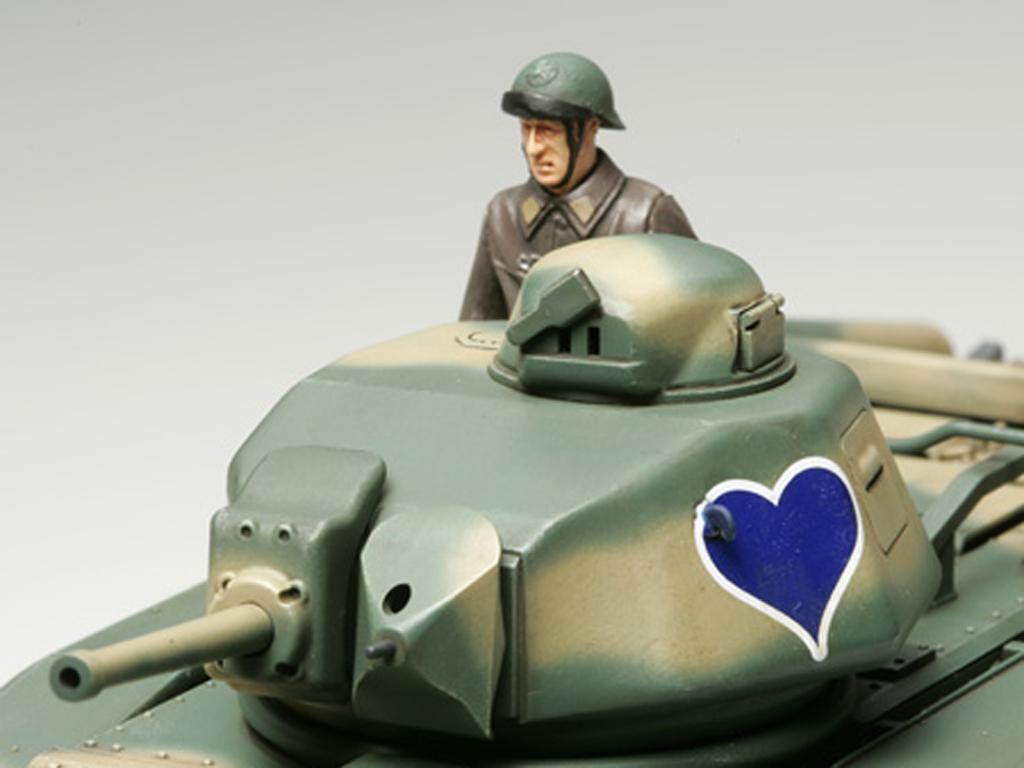 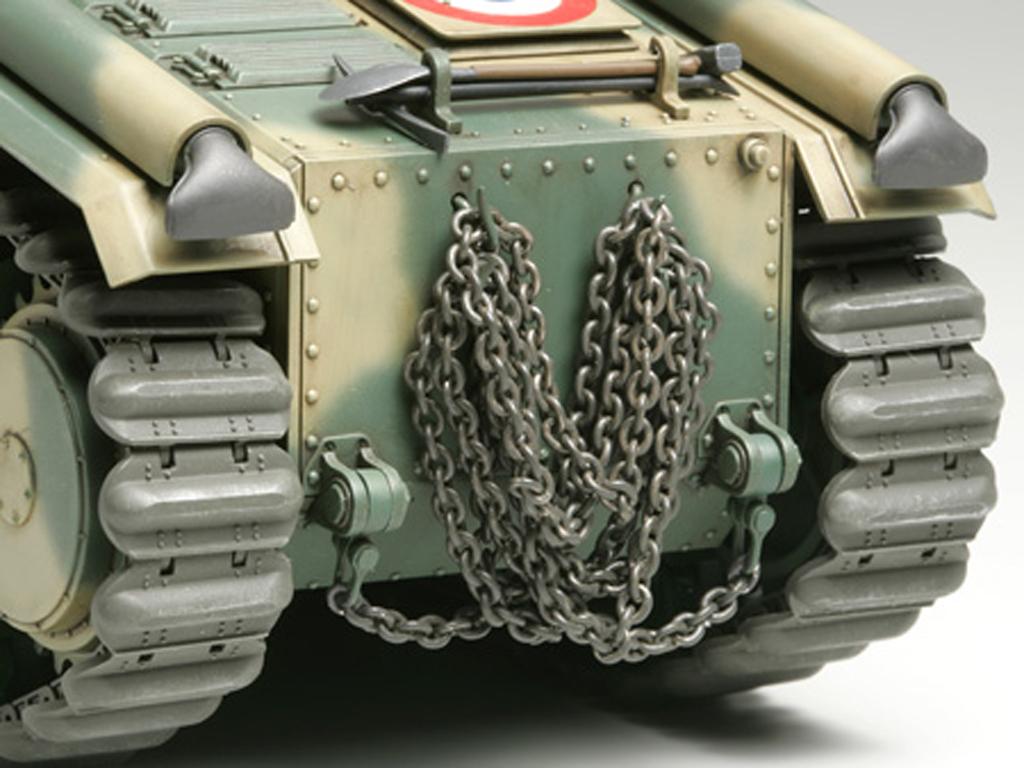 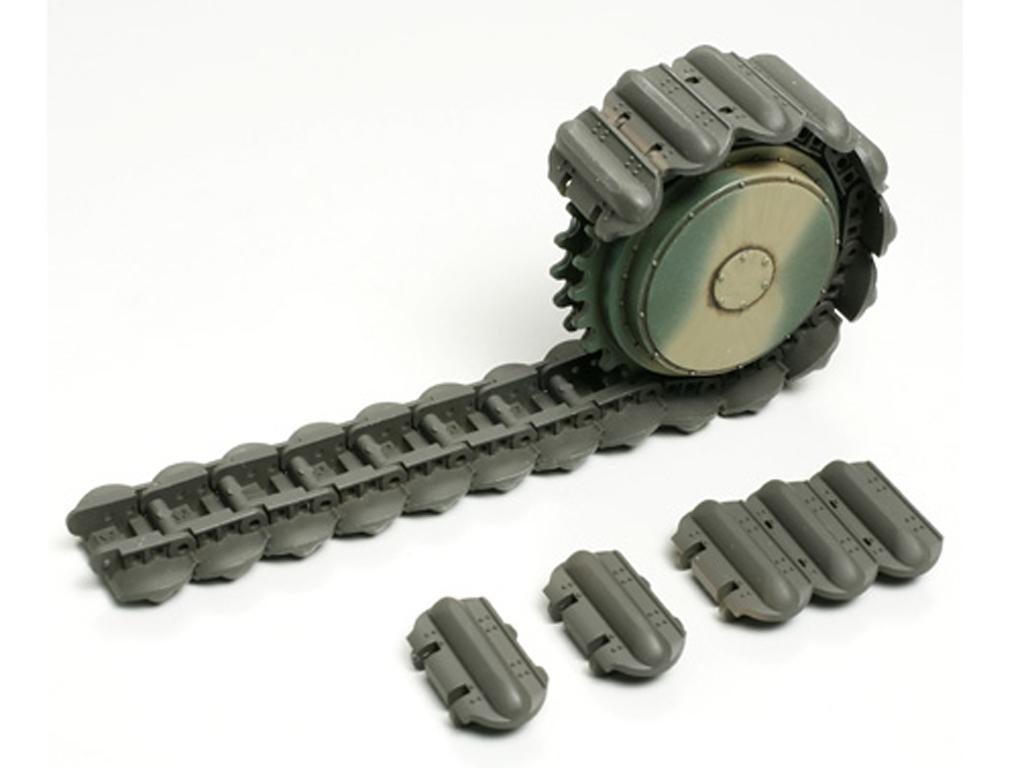 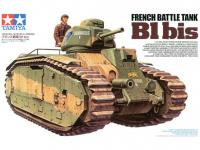 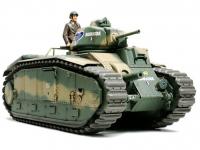 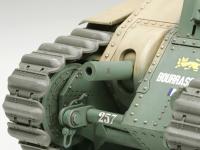 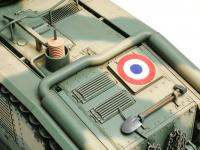 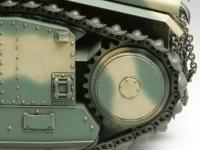 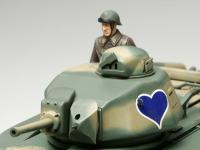 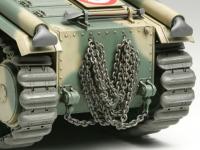 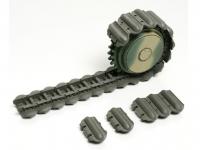 In May 1940, B1 bis tanks stood in the way of German armies determined to strike a crushing against France on her own soil.

Introduced as an upgraded version of the original Char B1, which was developed in the nineteen twenties, the B1 bis entered production in 1937.

The B1 bis was one of the most heavily armored tanks of its time, with plating that was 60mm thick in places, more than capable of defending against anti-tank fire such as that from 37mm PAK guns.

The B1 bis could more than hold its own against individual German tanks, and was greatly feared by enemy soldiers who encountered it. 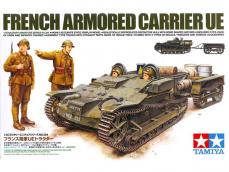 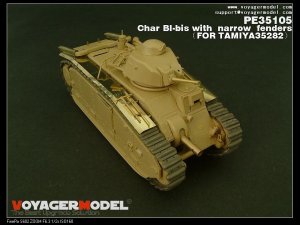 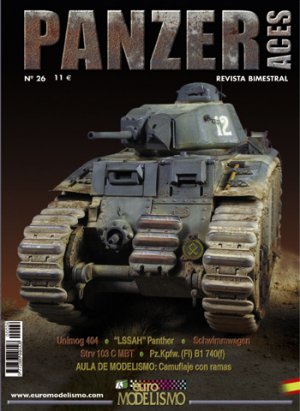 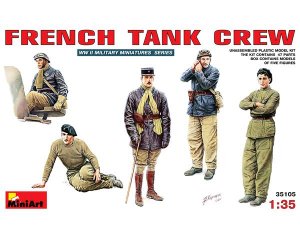