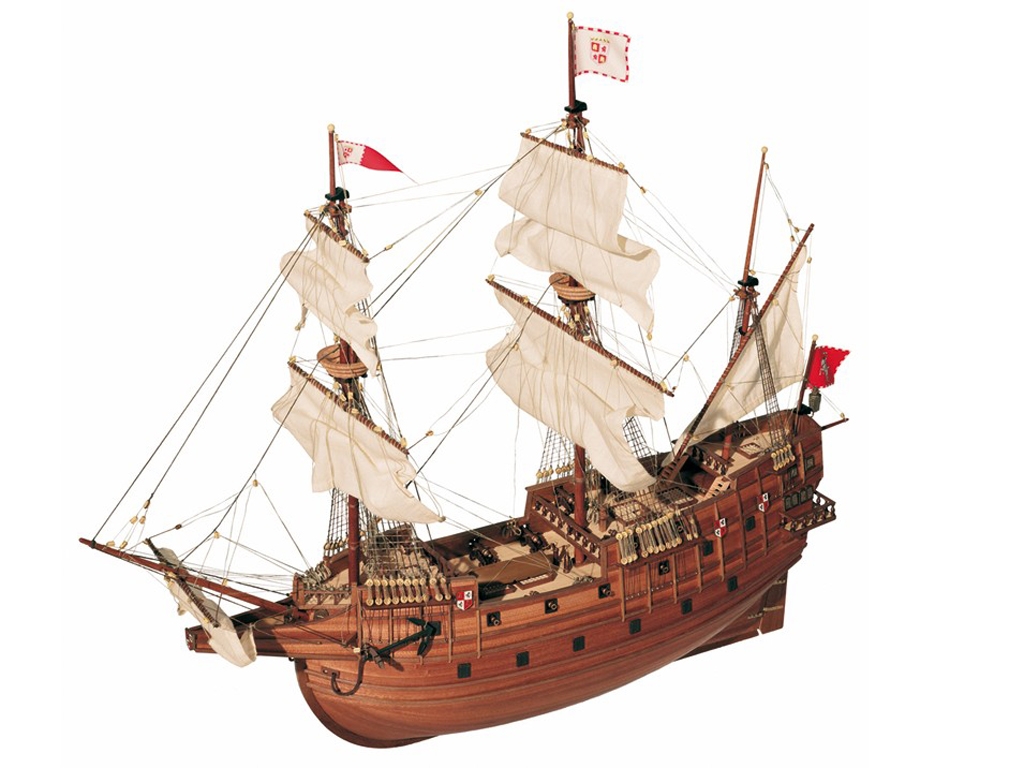 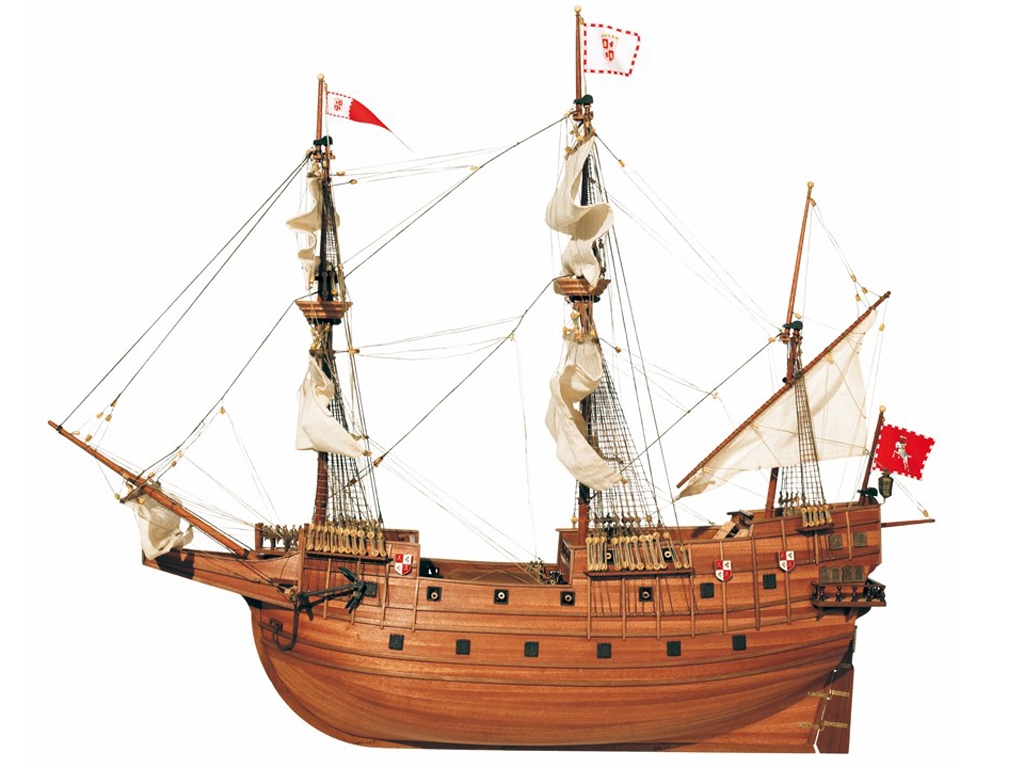 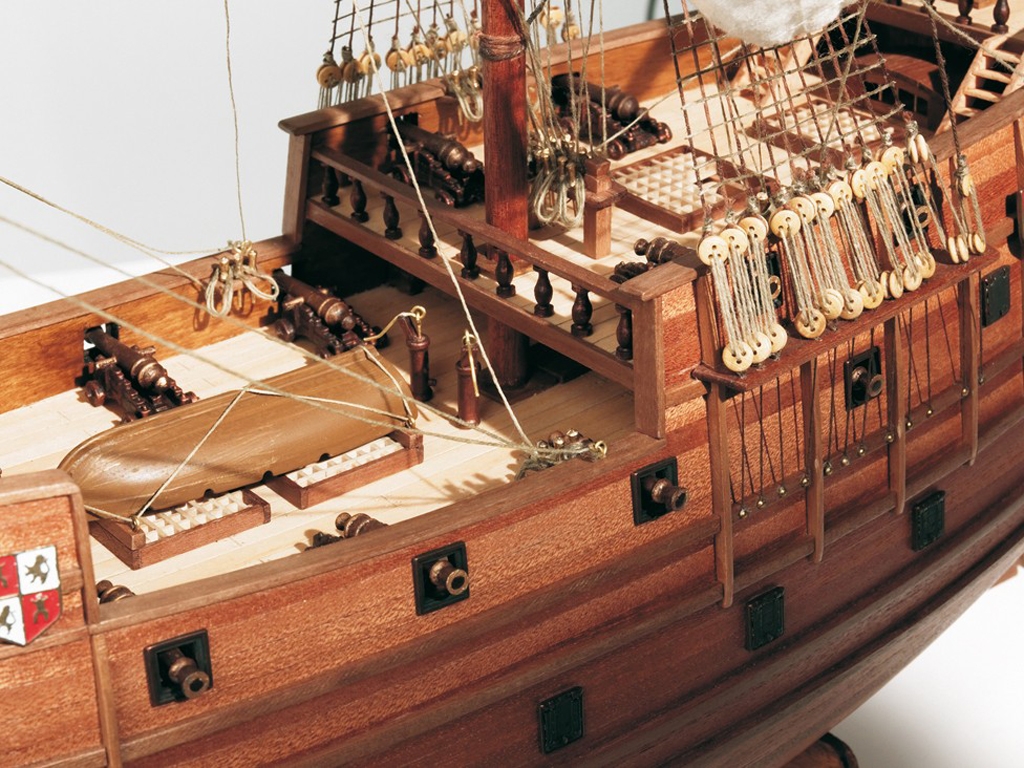 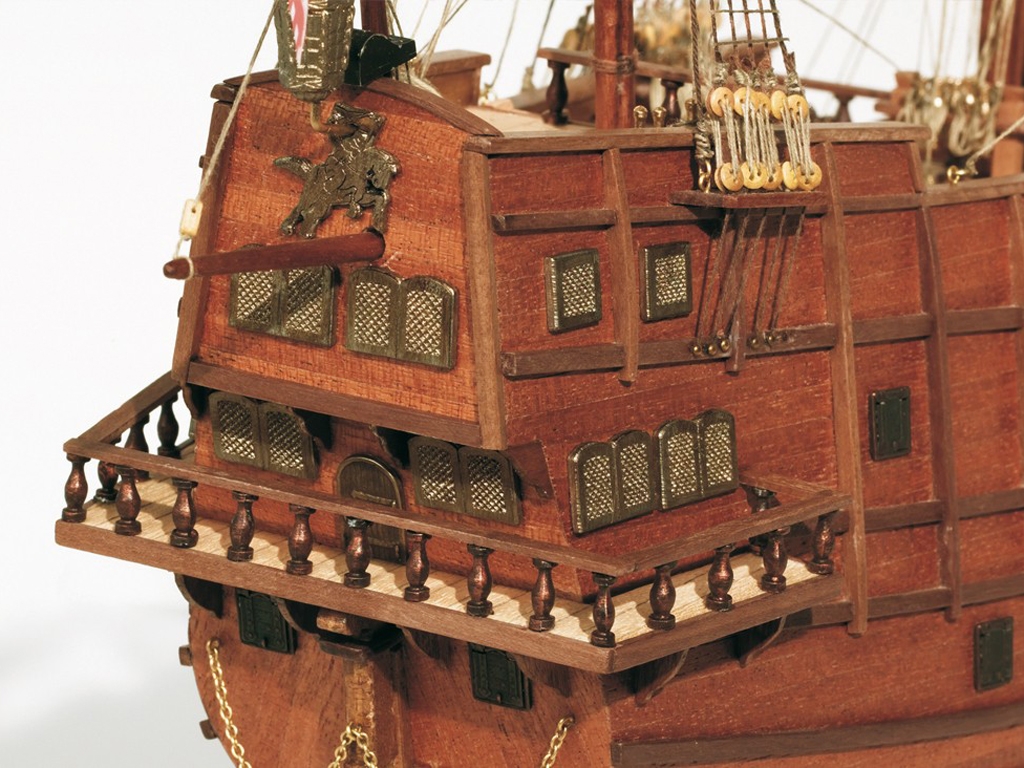 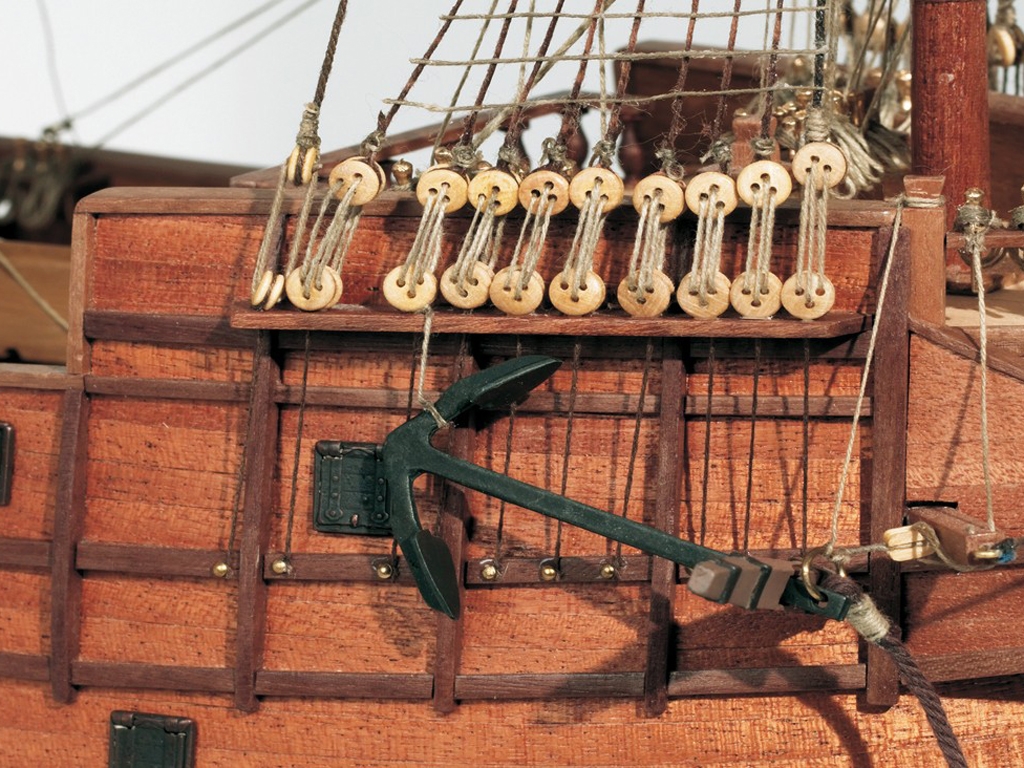 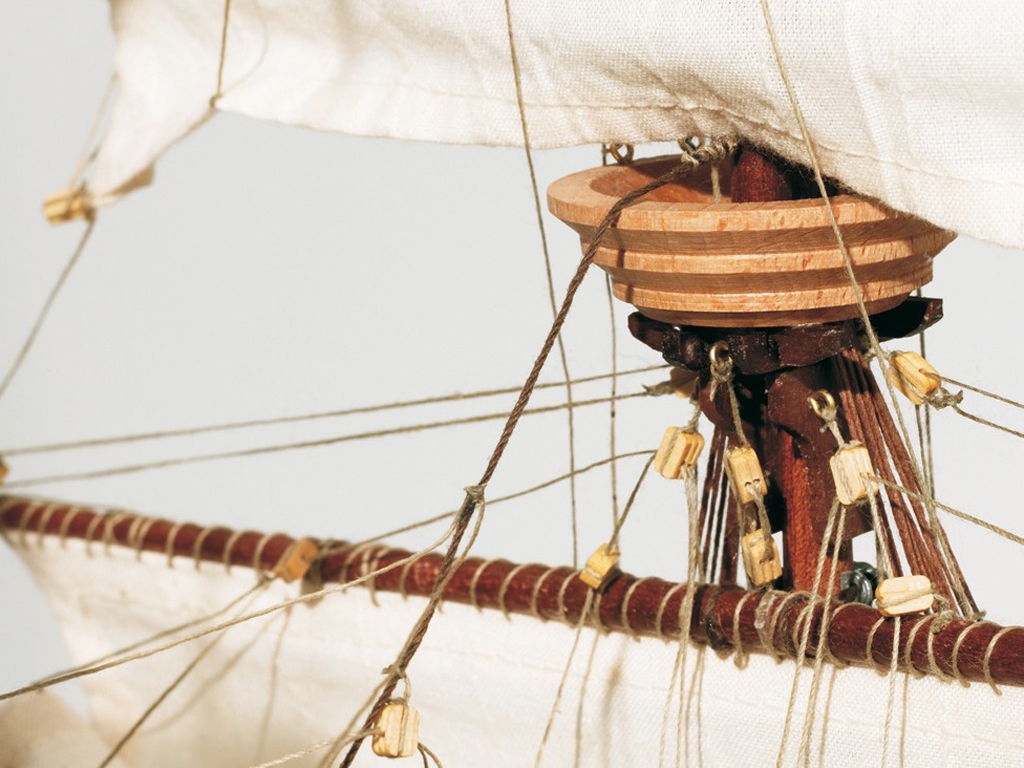 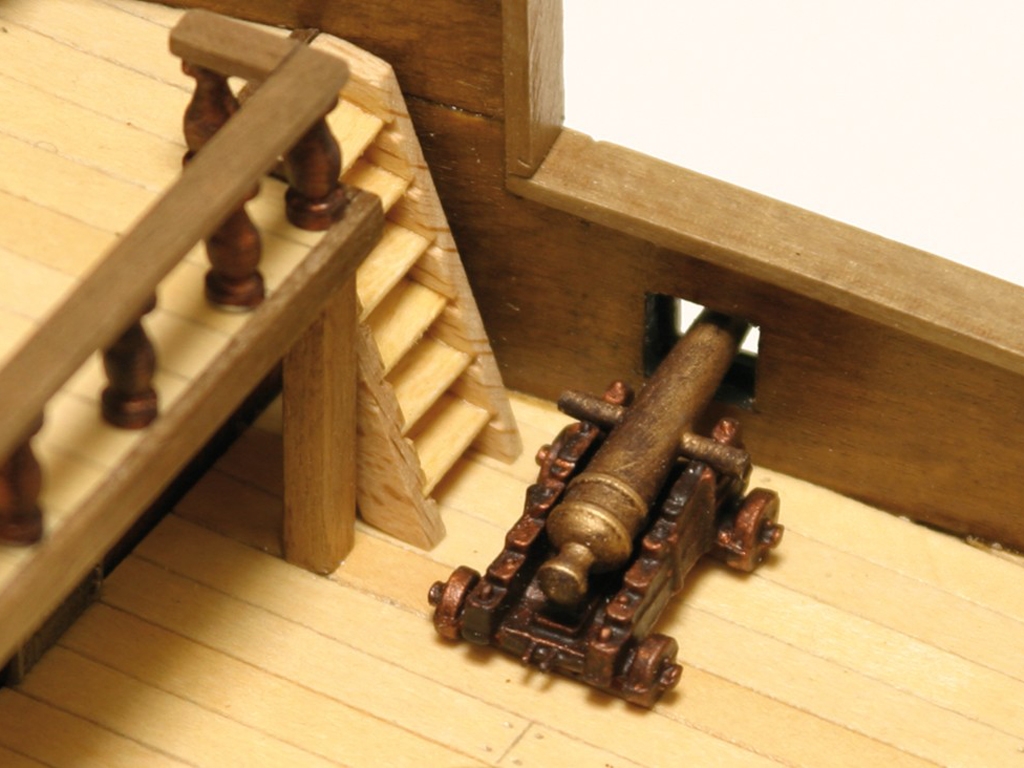 Traditional construction in wood and metal.

Components and parts in cast metal and turned brass.

Full colour instruction booklet with all phases of assembly photographed step by step.

1:1 scale plans with the whole view of the deck, rigging masts etc.

The galleon named San Martin was built in Portugal and became Spanish property in 1580. It was the flagship of the Spanish Armada. On 22nd March 1588, Alonso Pérez de Guzman, the duke of Medina-Sidonia, admiral of the Spanish armada, unfurled his ensign on the galleon's mainmast. This was one of the few ships that managed to escape the storms and the English fleet's guns. Escala 1:90 Alto : 550 mm Ancho 260 mm Largo 660 mm. 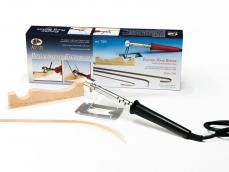