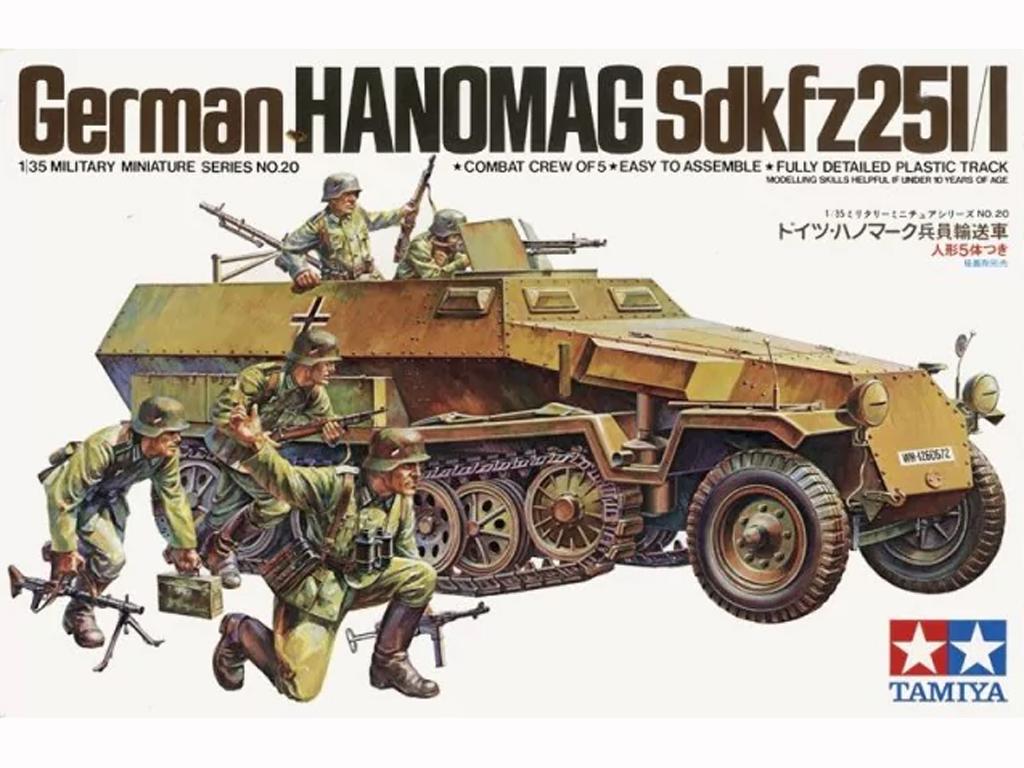 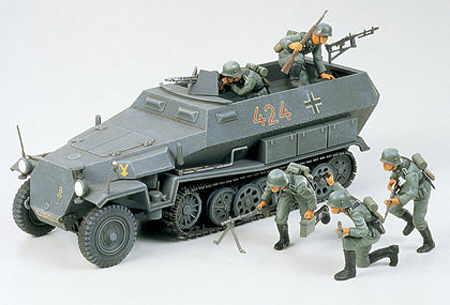 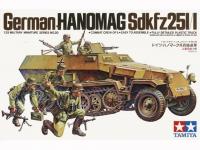 In 1938, the German Army decided to develop an armoured personnel carrier on the basis of the 3-ton half track (HL-KL-9p). Hanomag Hannoversch Machinenbau (AG) in Hannover was ordered to develop the running gear and Bussing-NAG in Berlin was to develop the superstructure to be armoured. Design work was hastened on the model of existing armoured cars and a prototype was completed at the end of 1938. The Germans tested the prototype in the Kumahsdorf Proving Ground and accepted it for mass production. Thus was born the Armoured Personnel Carrier Hanomag Sdkfz 251/1 which, we may safely say, was a synonym for the German mechanized corps that showed activity in all battlefields throughout the war. 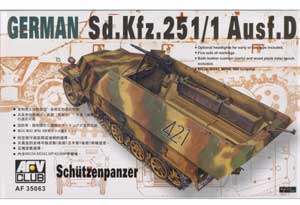