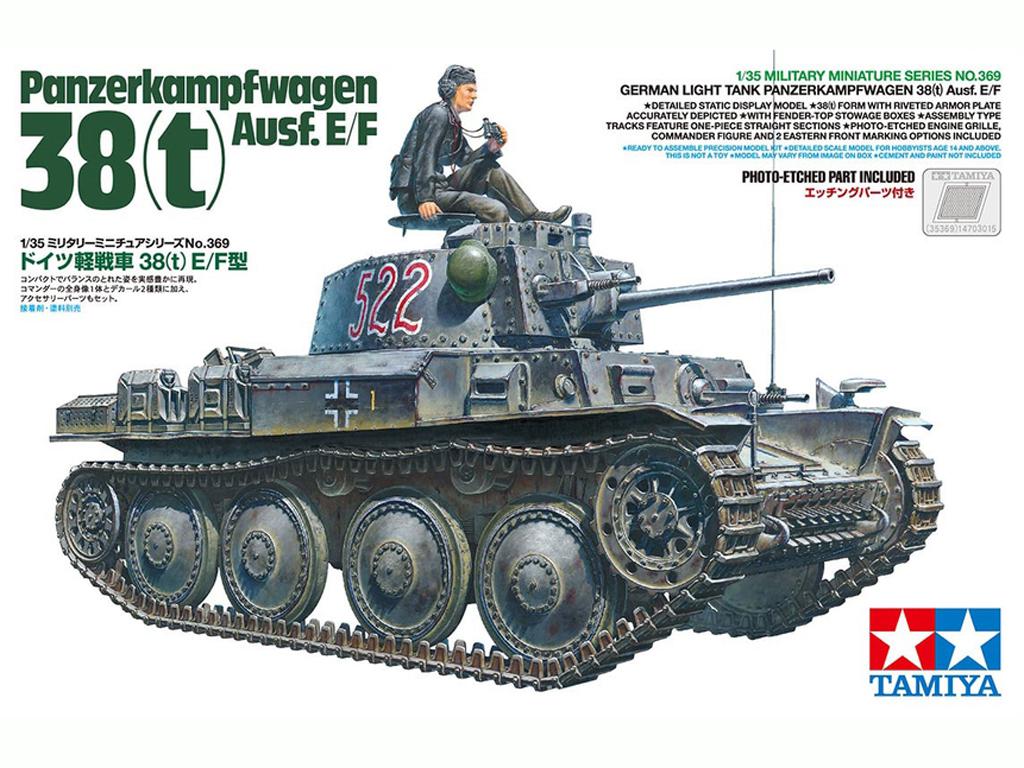 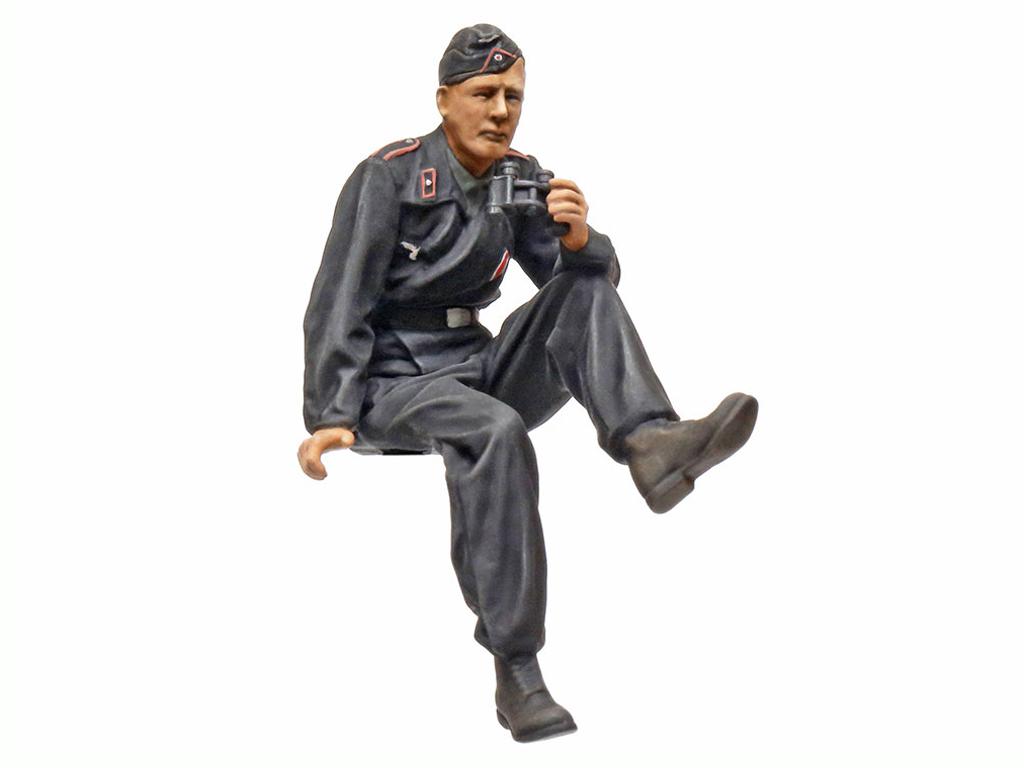 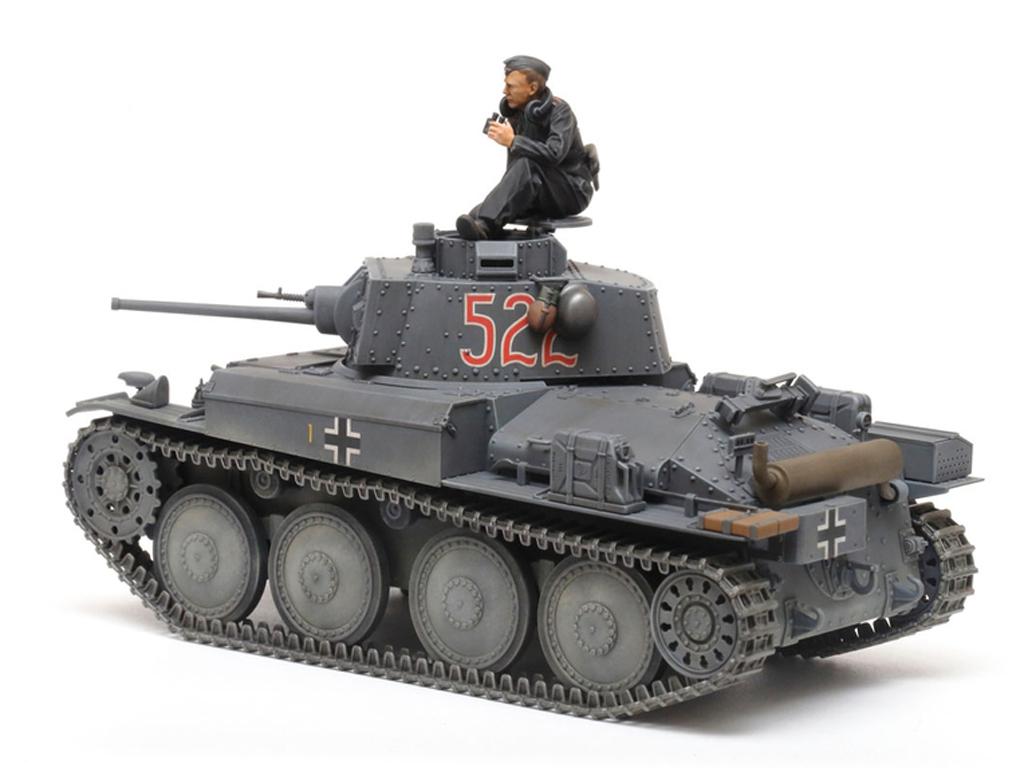 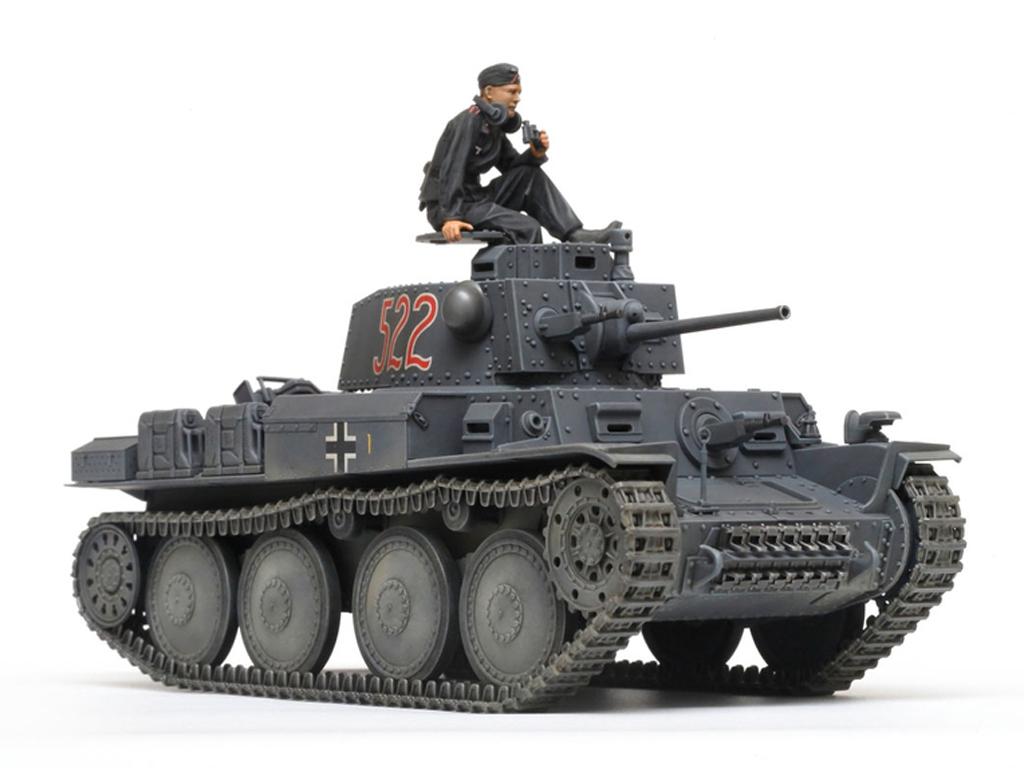 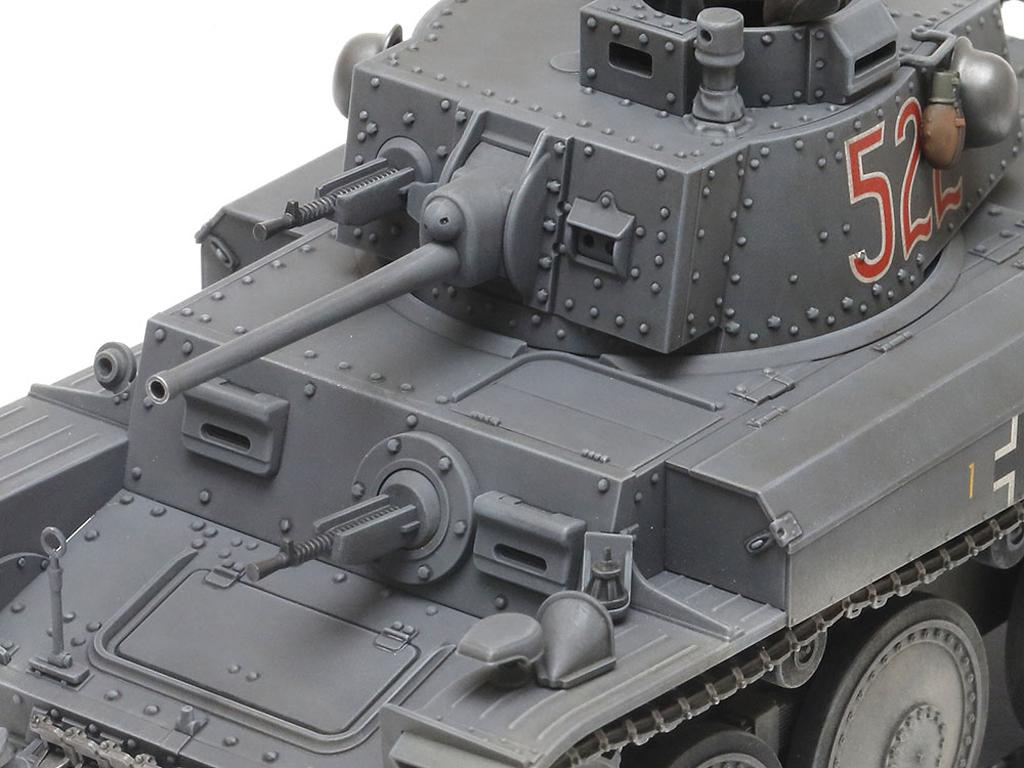 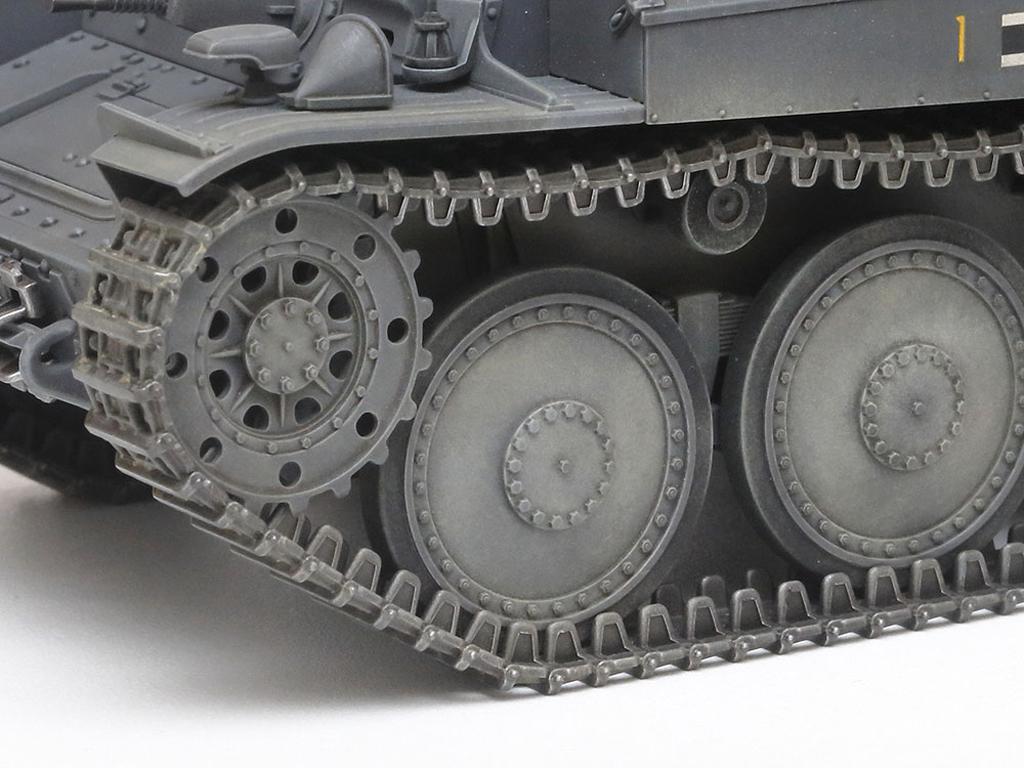 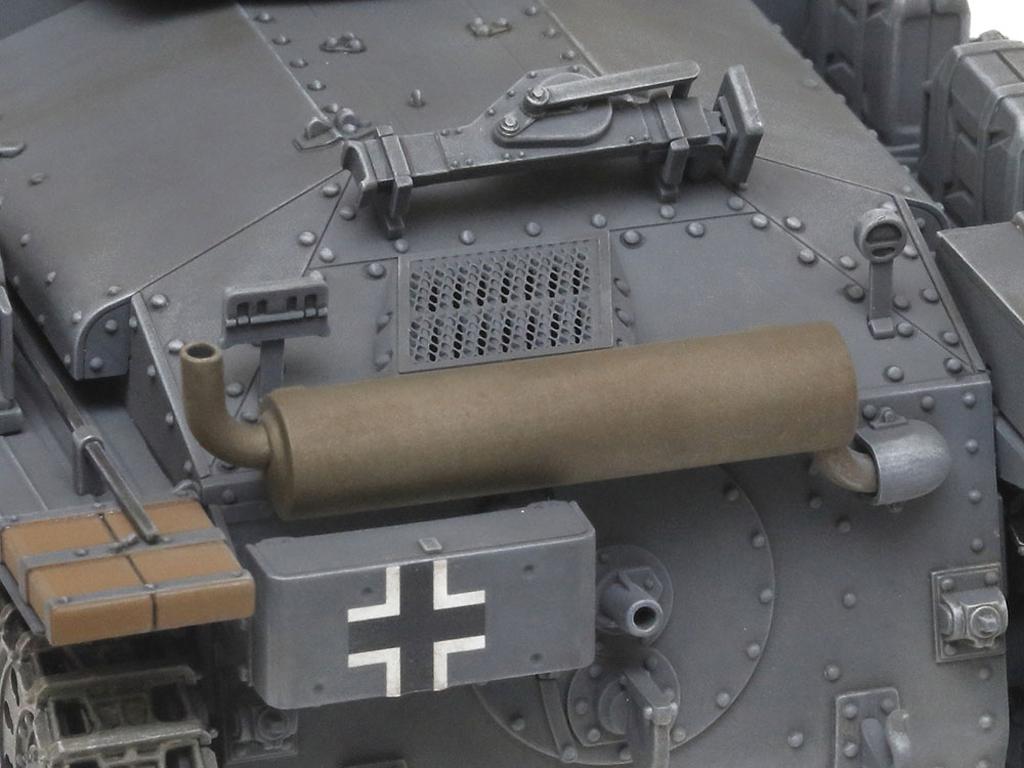 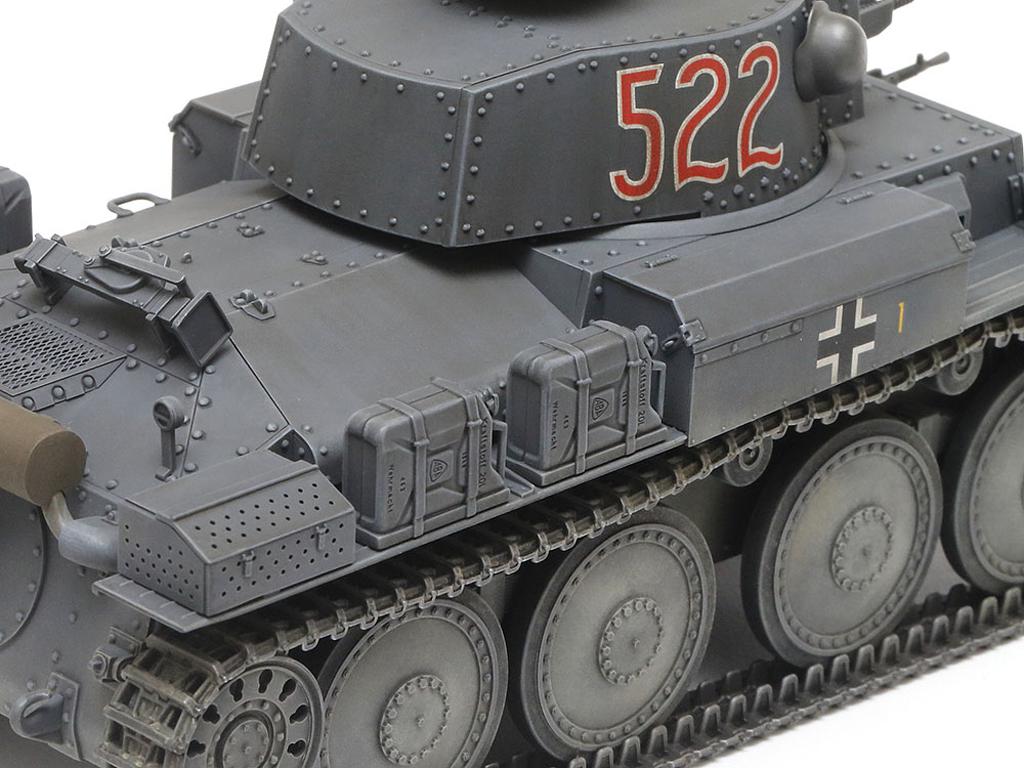 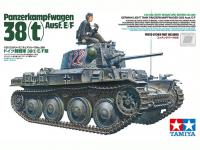 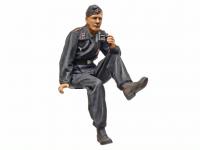 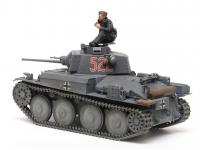 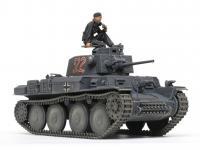 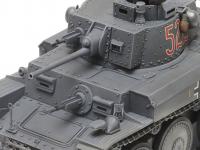 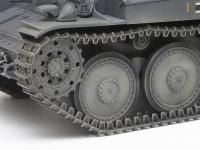 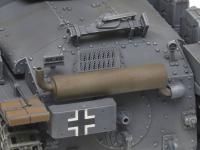 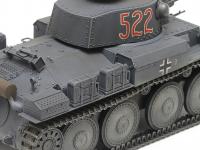 After the effective annexation of Czechoslovakia by Nazi Germany in 1939, German forces were interested enough in the native Czech LTvz38 light tank that they took it on and ordered production under their own categorization of 38(t), a light tank with riveted, welded armor and a perky 3.7cm gun.

Early production 38(t)s took part in the early German offensives of the war, and the 38(t) underwent continued development with 1,400 produced in total.

Ausf.E and F 38(t)s had additional armor across the vehicle for better survivability and were deployed during the early stages of Operation Barbarossa as Nazi Germany once again invaded a neighbor, this time the Soviet Union.

PREORDEN: ¡Resérvalo ahora!
Qty.
Maquetas - AFV 1/35 - Tamiya
Volver al listado
Desarrollado por De Cive
www.ecomodelismo.com use your own and third-party cookies to have the best browsing experience. If you keep browsing we understand that you accept our cookie policy.  Ver