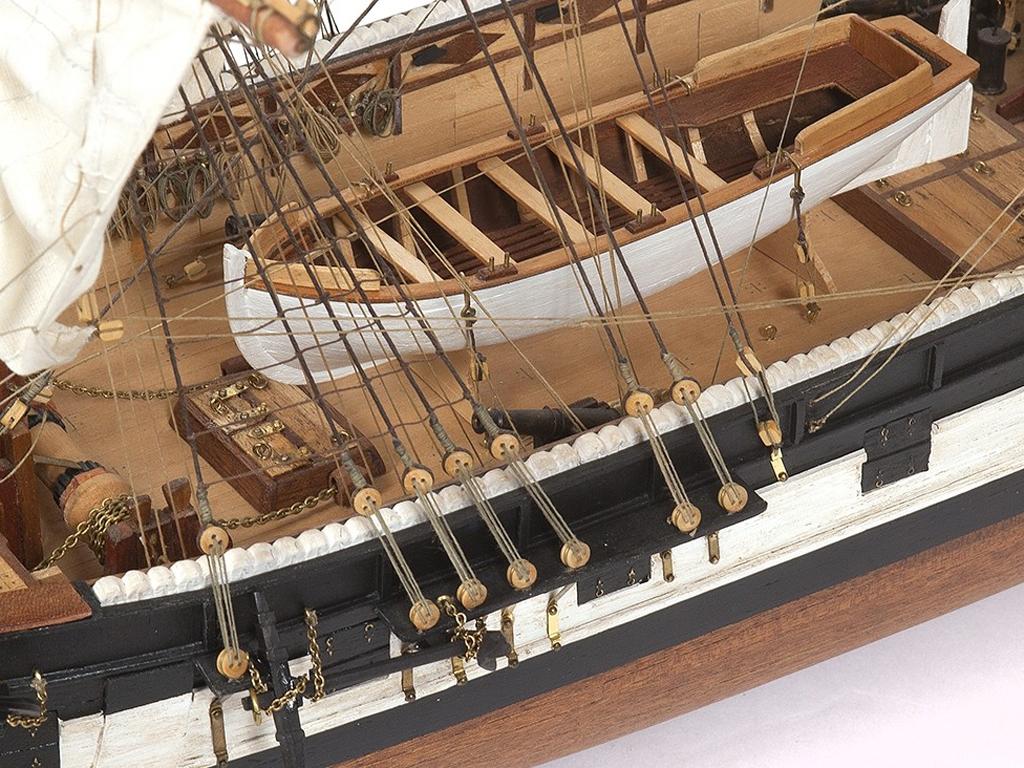 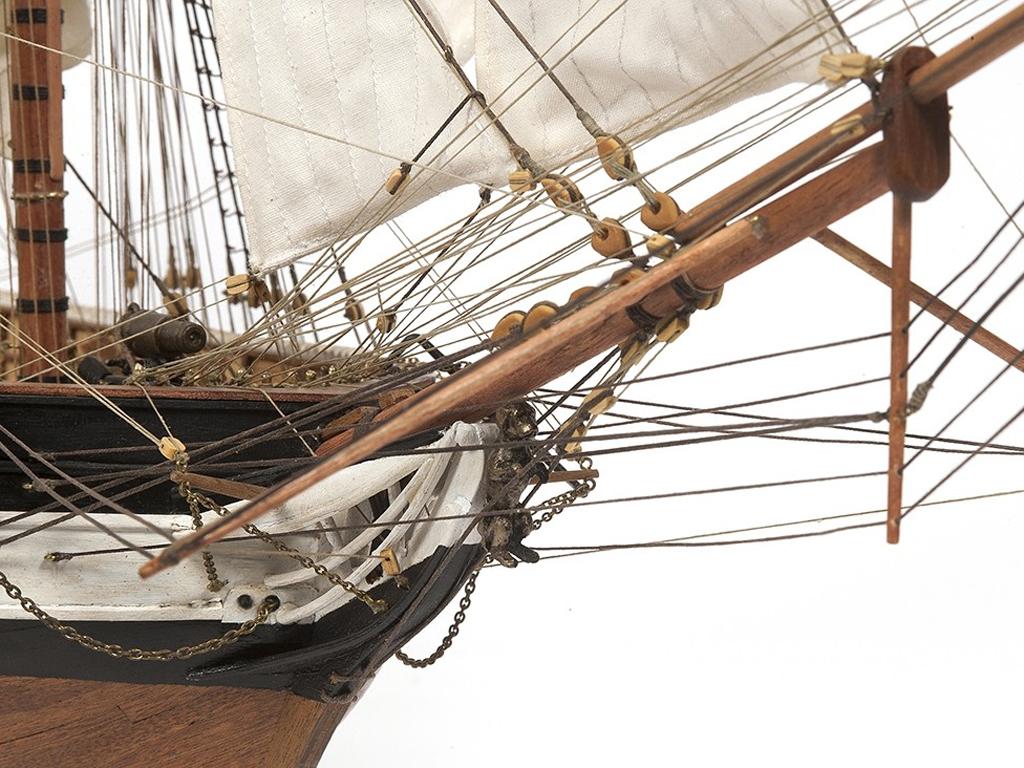 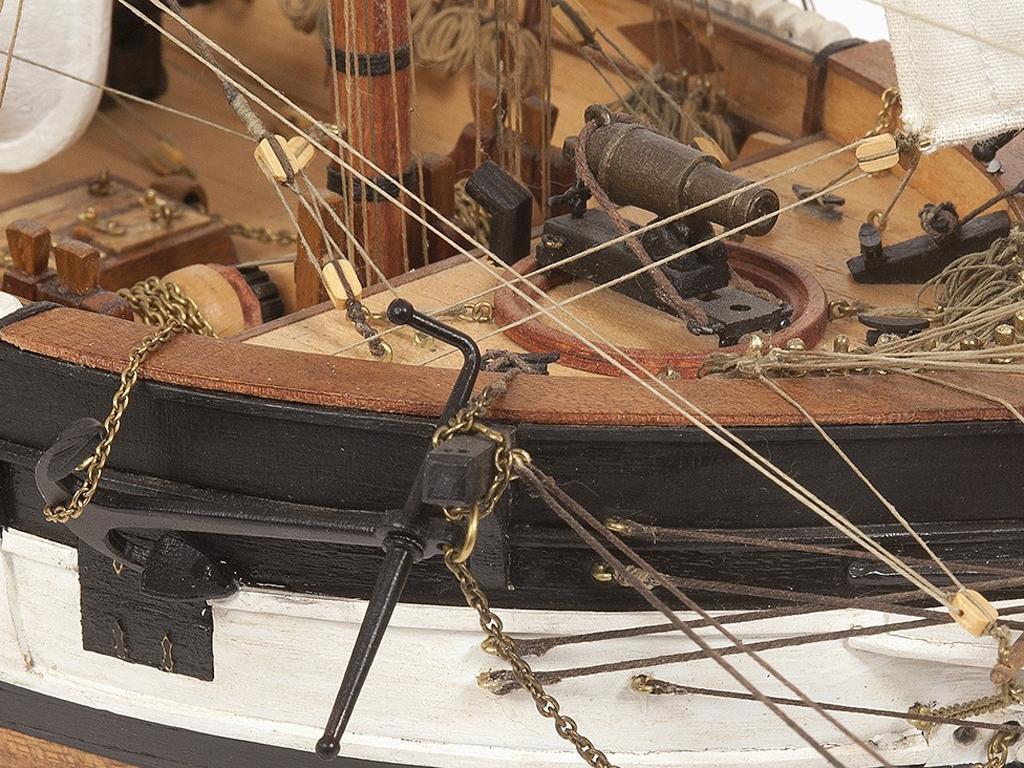 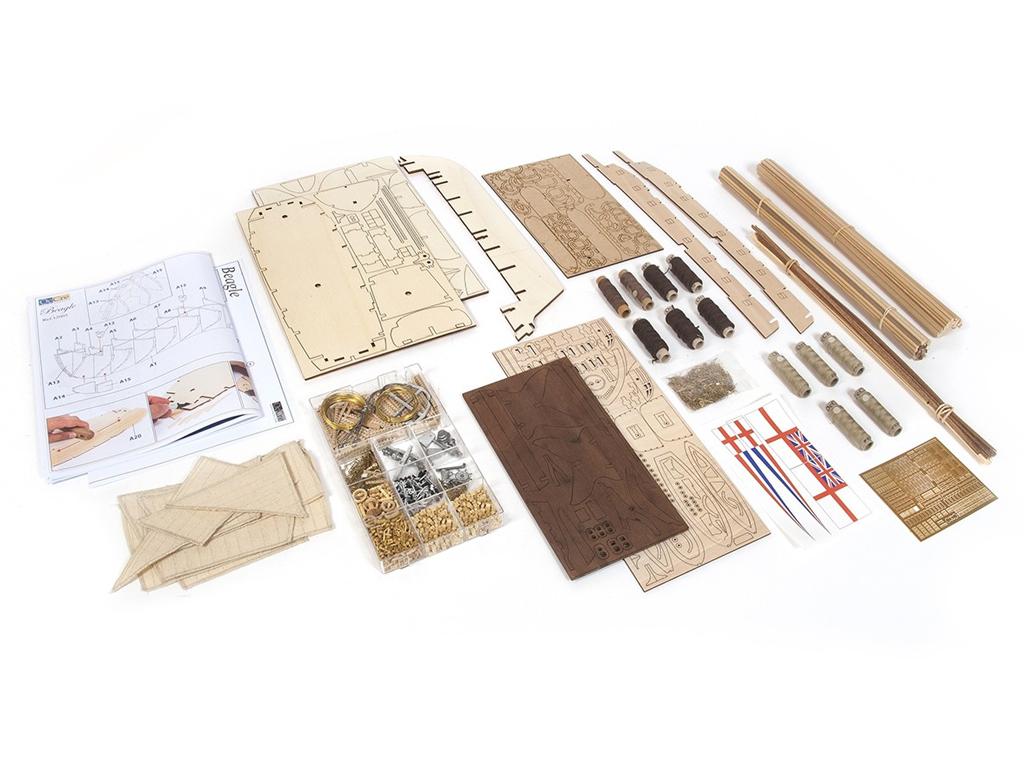 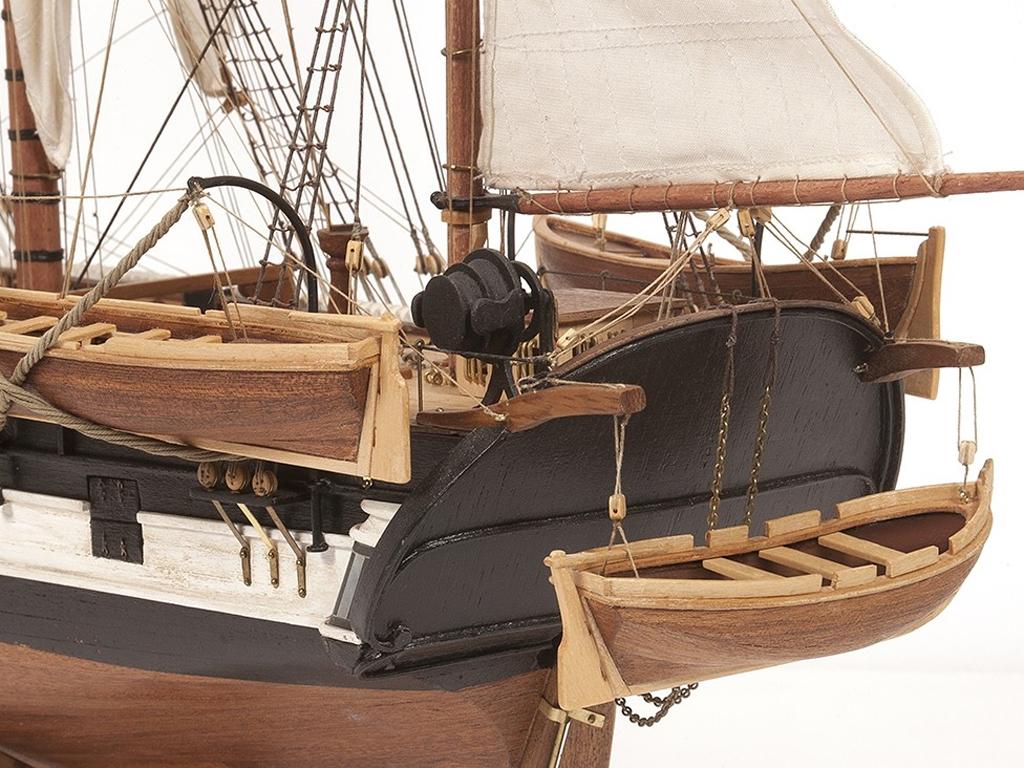 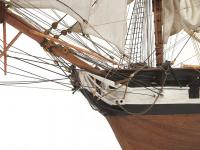 At Occre scale 1/60 with measures of

In wood and metal for mounting

The HMS Beagle was one of the most famous ships of its time for various reasons. The most famous of all were undoubtedly its naturalistic research voyage, led by Commander Robert FitzRoy and with a young Darwin on board.

Launched on the Thames on May 11, 1820, it was built by the Wollwich shipyards. In July of the same year, as part of King George IV's coronation celebrations, it was the first ship to sail under the new London Bridge.

In total, HMS Beagle made 3 great voyages. It was not until his second voyage that Darwin embarked. Of the nearly five years this second expedition lasted, Darwin spent three years and three months on land and eighteen months at sea.

Qty.
Naval - Barcos Madera - Occre
Volver al listado
Desarrollado por De Cive
www.ecomodelismo.com use your own and third-party cookies to have the best browsing experience. If you keep browsing we understand that you accept our cookie policy.  Ver