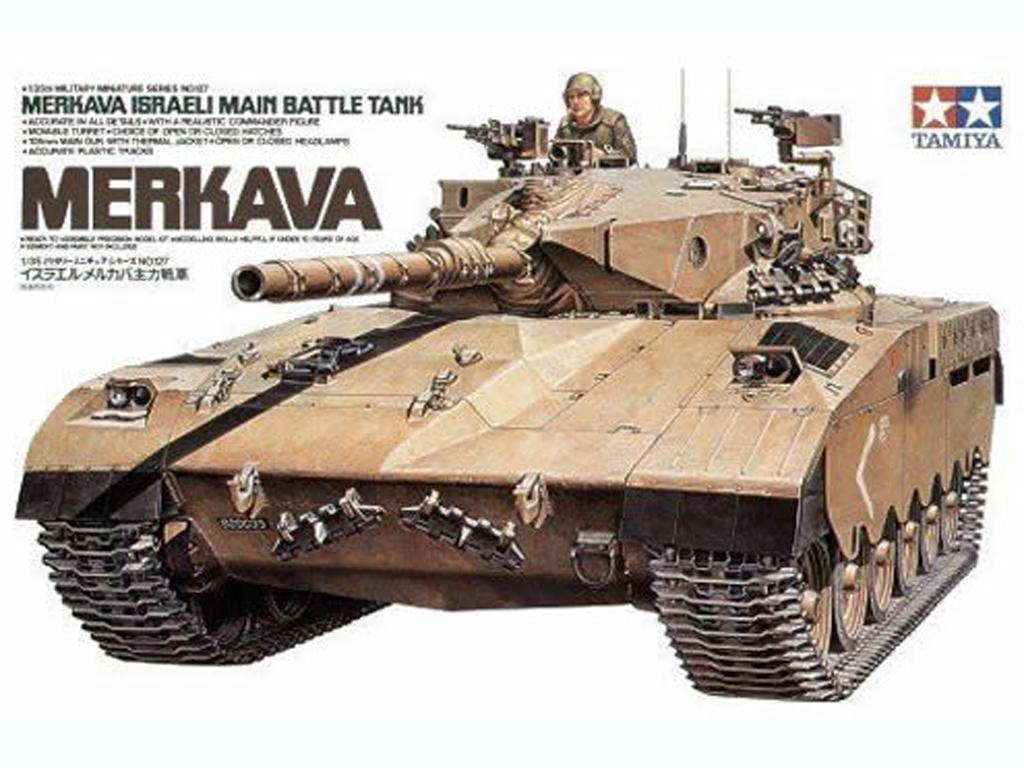 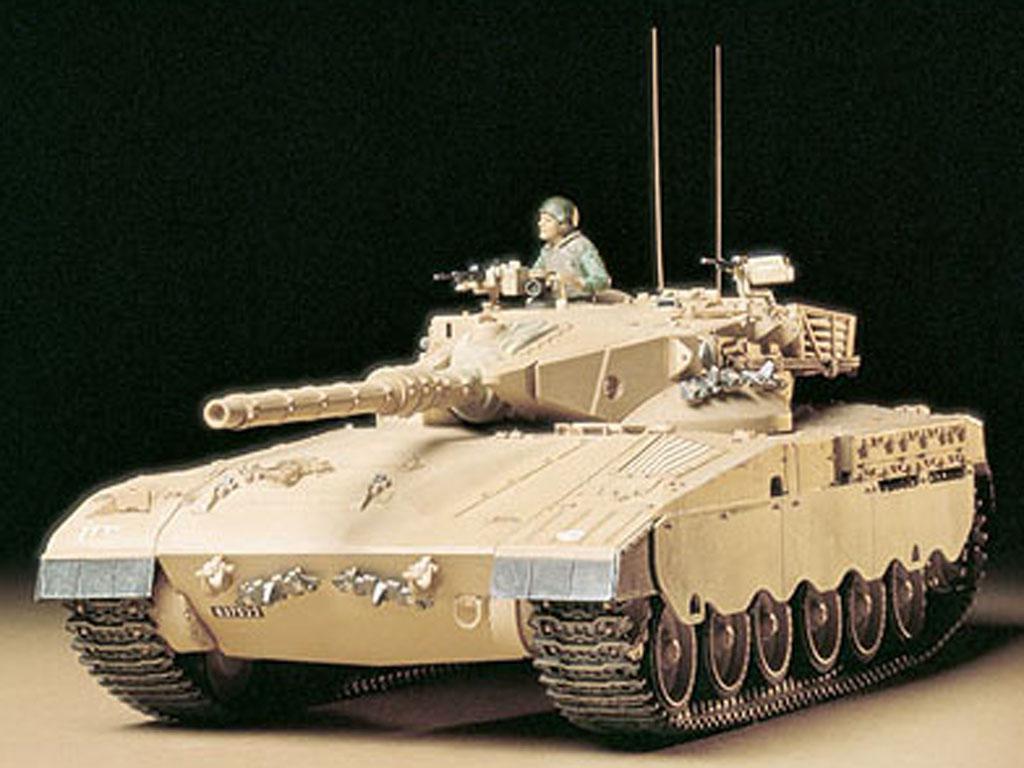 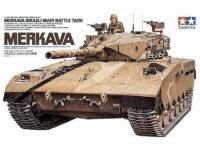 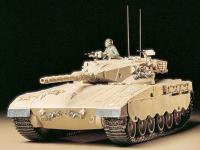 In 1948, one of the many problems facing the new Jewish state of Israel was a total absence of armoured fighting vehicles, and the restrictions applied to nations who had tanks, but were refused the ability to sell them outside of their own countries, made the situation for Israel almost hopeless in obtaining any. They managed to get some derelict Sherman tanks that were going to be scrapped and a few armoured cars, but the number obtained was insufficient for the creation of a viable force. It was these conditions that eventually led to the to the development of today's impressive Merkava line. Following the cease fire of the 1948 war, several dozen Sherman tanks, of all types were purchased from all over the world and standardized on a production line set up in Israel, and designated the M-50 Sherman. Later, they were able to purchase the British Centurion tank which went on the same production line for rebuild to their own specifications. The country was still dependent upon other countries products for their armour needs, and often, due to situations beyond the control of Israel, they were denied shipments of requested items. The production line was receiving requests for modifications of M48 Patton tanks as well as Soviet T54 and T55's. Following the six day war General Israel Tal, felt an urgent need for a self-sufficiency in major weapons needs such as aircraft and tanks, due to the serious cutbacks in re-supply from leading nations. He became obsessed by the idea of building tanks in Israel, and although backed by some military experts, he was regarded with some suspicion and doubt by many others. Here, with feverish ardour and imagination General Tal started the venture which in nine years produced the remarkable Merkava. The Merkava is manned by a crew of four and its main armament is the 105mm M64 L71A tank gun, with secondary armament of a 7.62mm co-axial machine gun located in a vertical armoured slit in the turret and two additional LMG's on the commanders hath and the loaders hatch, these are used for close in combat and against low-flying aircraft. The driver is located to left of the power pack and can enter the rear compartment by lowering his seat back. The fighting compartment extends the whole width of the hull and is air-conditioned for crew comfort in the desert environments it was designed to operated in. Engine is a Teledyne Continental AVDS-1790 V-12 Diesel which produces 900hp. Operating in the Southern deserts, the Merkava crews enjoy hitherto undreamed of comforts. Cooled water from a container installed at the rear provides water for drinking through a special pope into the turret. In hot weather this is an absolutely vital necessity, making all the difference in the fighting capability of the crew. With the troop carrying capability, via the large rear door, the Merkava is truly one of the most modern and versatile armoured systems in the world and was extensively proven in the field of combat against the highly touted T-72 Soviet armour used in the recent Lebanon conflict.

Qty.
Maquetas - AFV - Tamiya
Volver al listado
www.ecomodelismo.com use your own and third-party cookies to have the best browsing experience. If you keep browsing we understand that you accept our cookie policy.  Ver