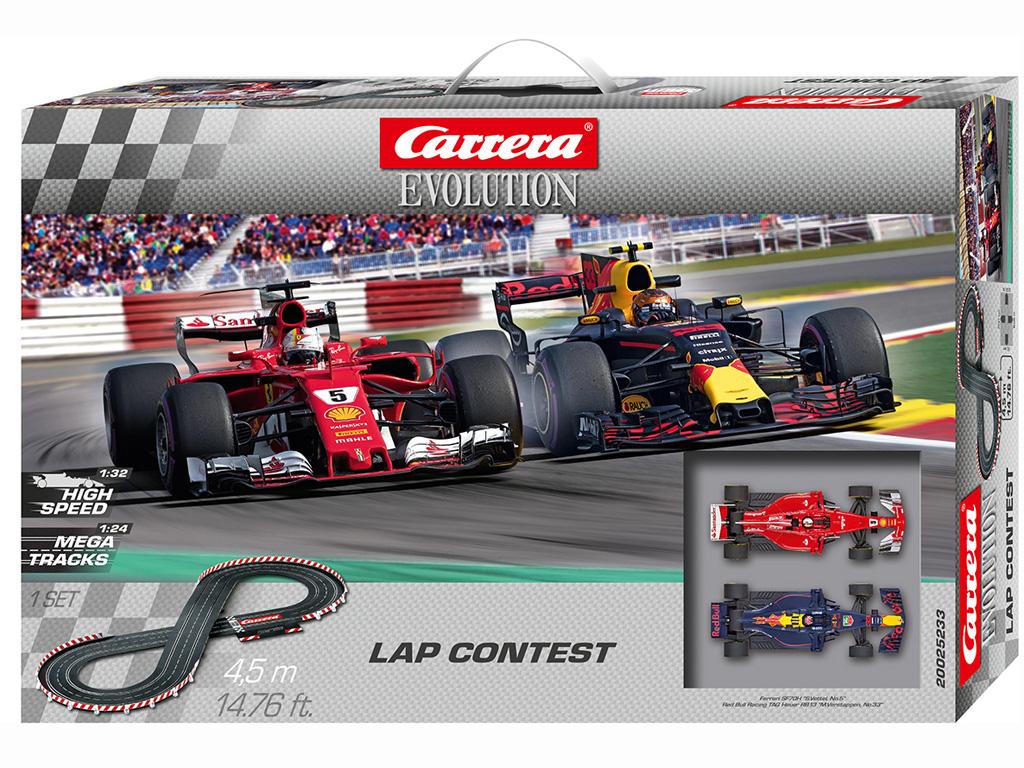 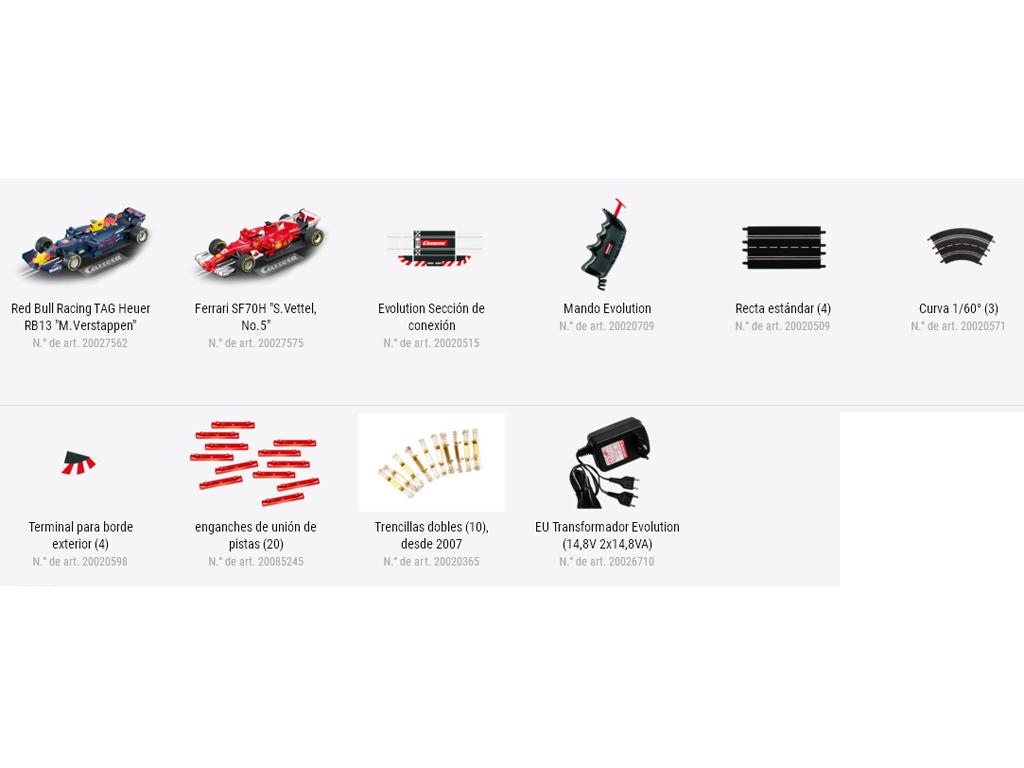 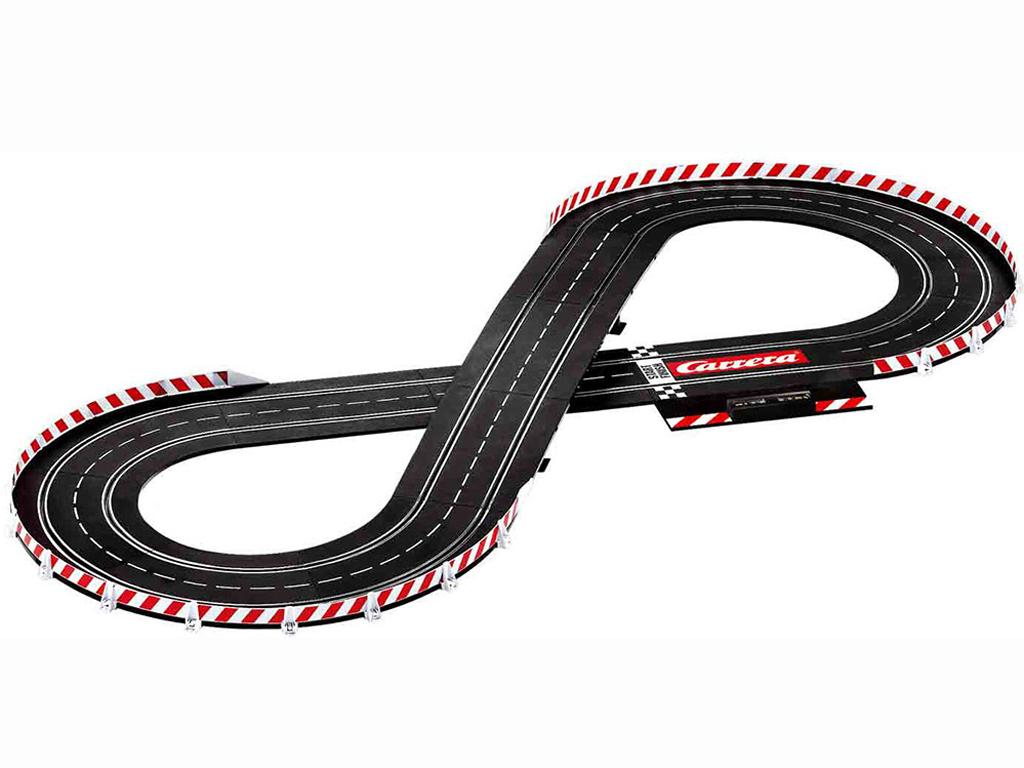 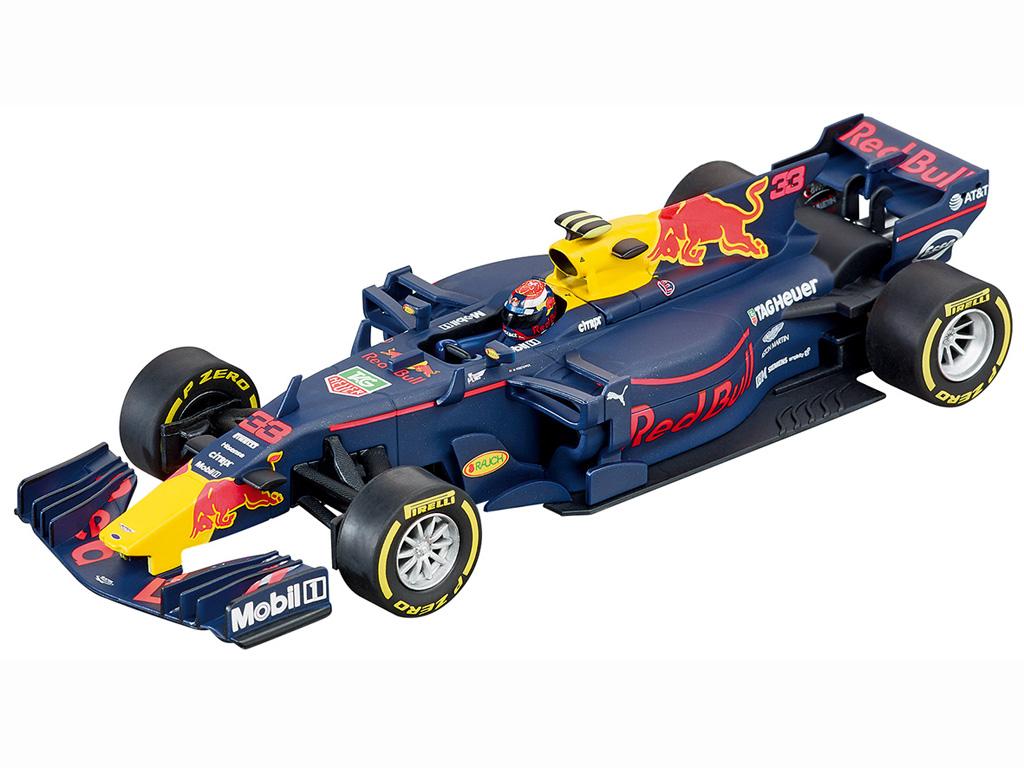 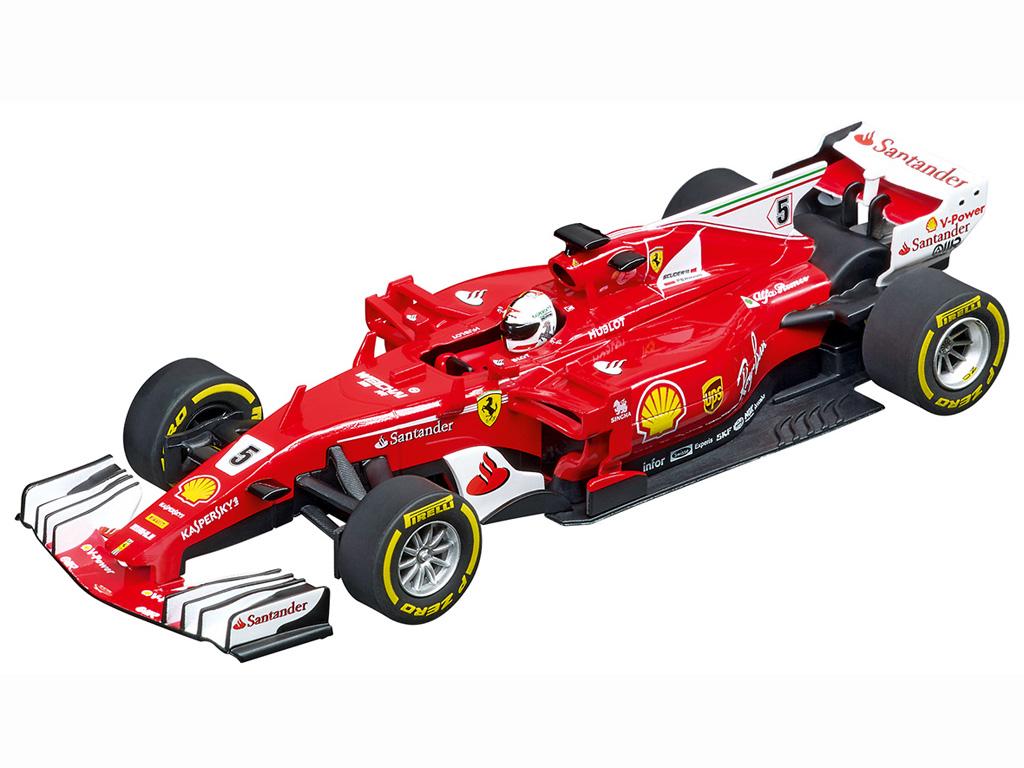 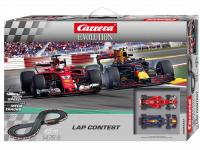 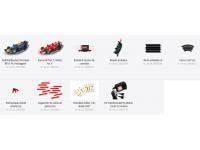 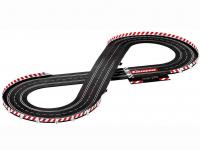 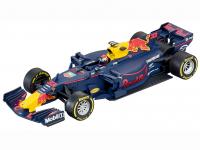 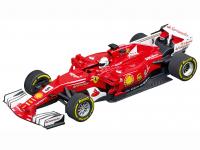 Set of analog tracks with 1:32 scale models of Carrera

Free driving in Formula 1 is called in the Carrera Evolution "Lap Contest" set.

At the starting line is none other than four-time world champion Sebastian Vettel, who thanks to the exclusive Ferrari racing license, can participate with his Ferrari SF70H and the youngest Formula 1 driver of all time, Max Verstappen, in his Red Bull Racing TAG Heuer RB 13.

Only the ability of the drivers with the controls will decide which of the two world class riders finishes first and becomes the queen class champion.

The 4.5 metre high-speed track is the ideal setting for enjoying Formula 1 action.

Qty.
Slot - Circuitos - Carrera
Volver al listado
www.ecomodelismo.com use your own and third-party cookies to have the best browsing experience. If you keep browsing we understand that you accept our cookie policy.  Ver