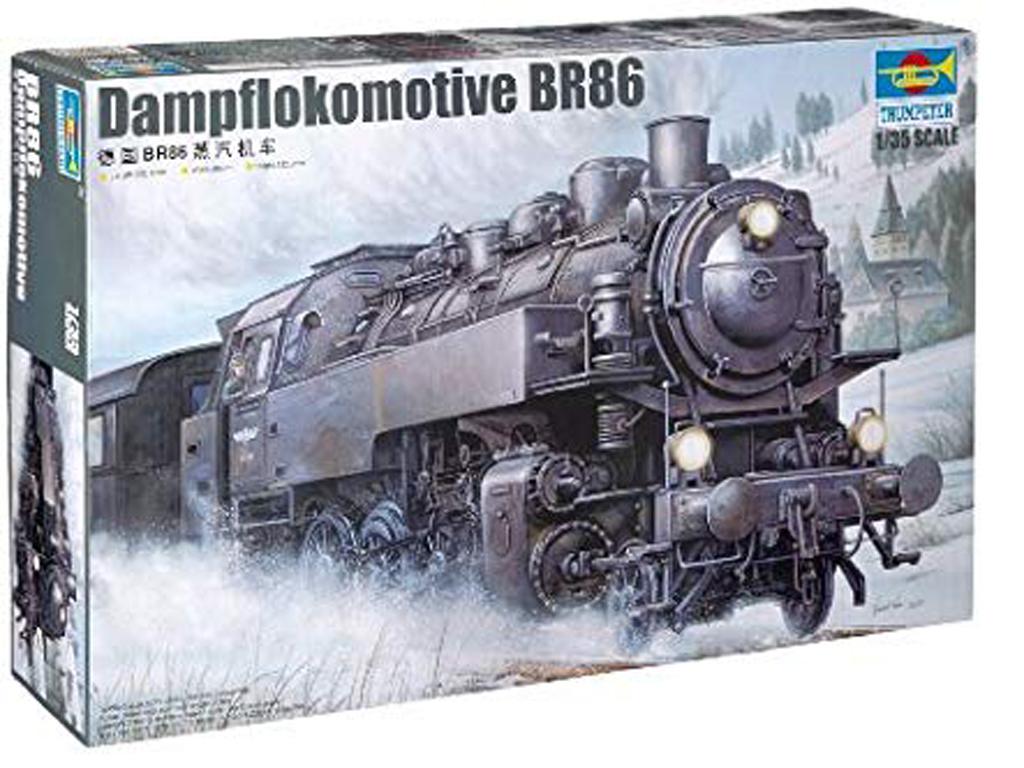 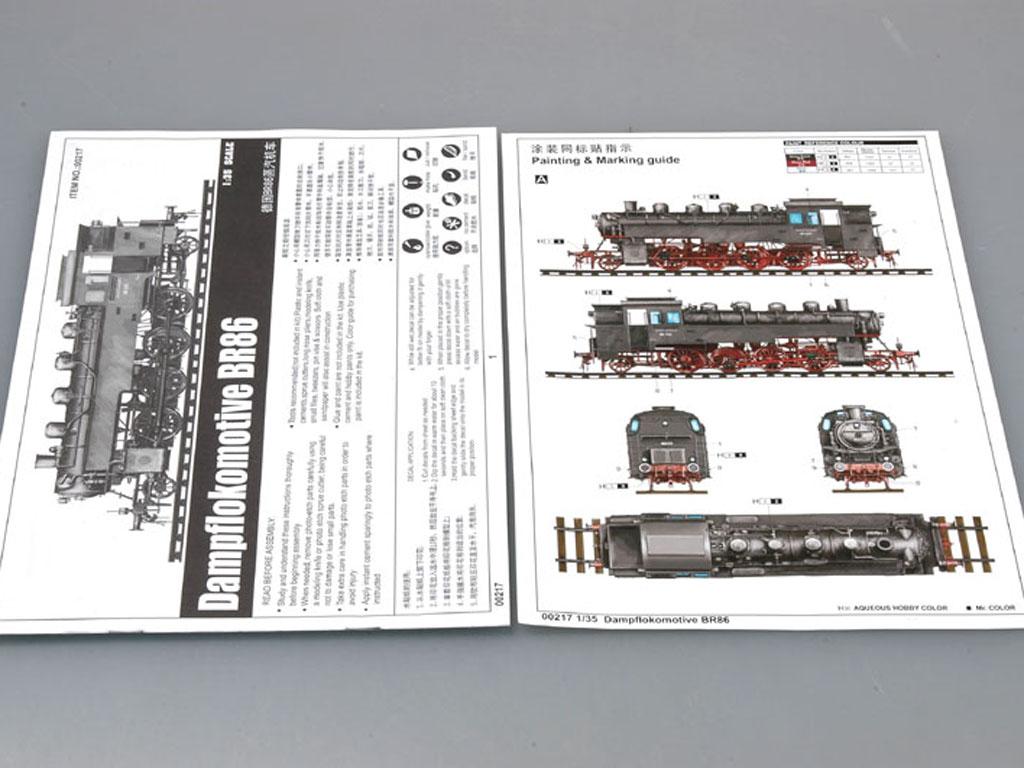 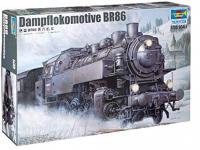 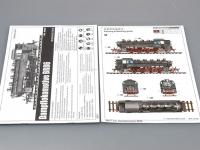 Trumpeter 1/35 scale for mounting and painting

The legendary steam locomotive BR 86 was designed to a 1925 specification for a 15-ton axle loading for use on all branch lines,especially in hilly and mountainous countryside.These locomotives showed a remarkable uniformity in construction when compared to previous types,which had been manufactured to “regional” designs ,leading to problems with maintenance and spare parts.the standardizatio of parts and components solved these problems.The first examples of the BR86 were produced by MGB Karlsruhe locomotive works in 1928 and last machine was manufactured in 1943 as interim war locomotive version.The BR 86 holds the record in Germany for the longest production run of any locomotive ever manufactured,with a total of 776 built.From 1939,these locomotives also saw service in Austria ,Poland and the soviet union.After WW II,the Czechoslovak State Railway operated these locomotives,from a total of 65 locomotives seized as war prizes and reparation.They saw service until the 1960Â’s ,when most were phased out of regular service. 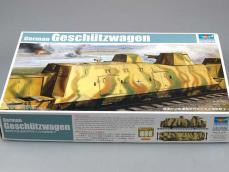 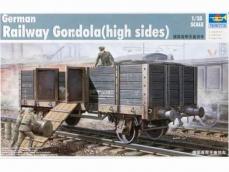 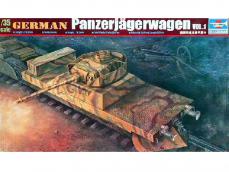