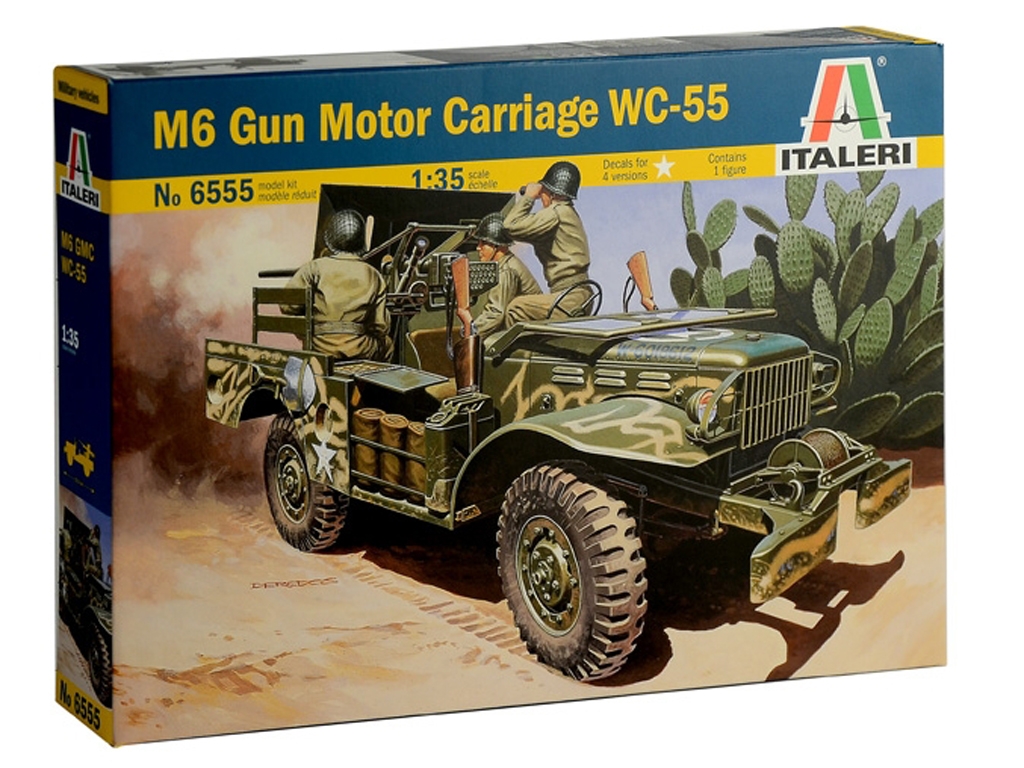 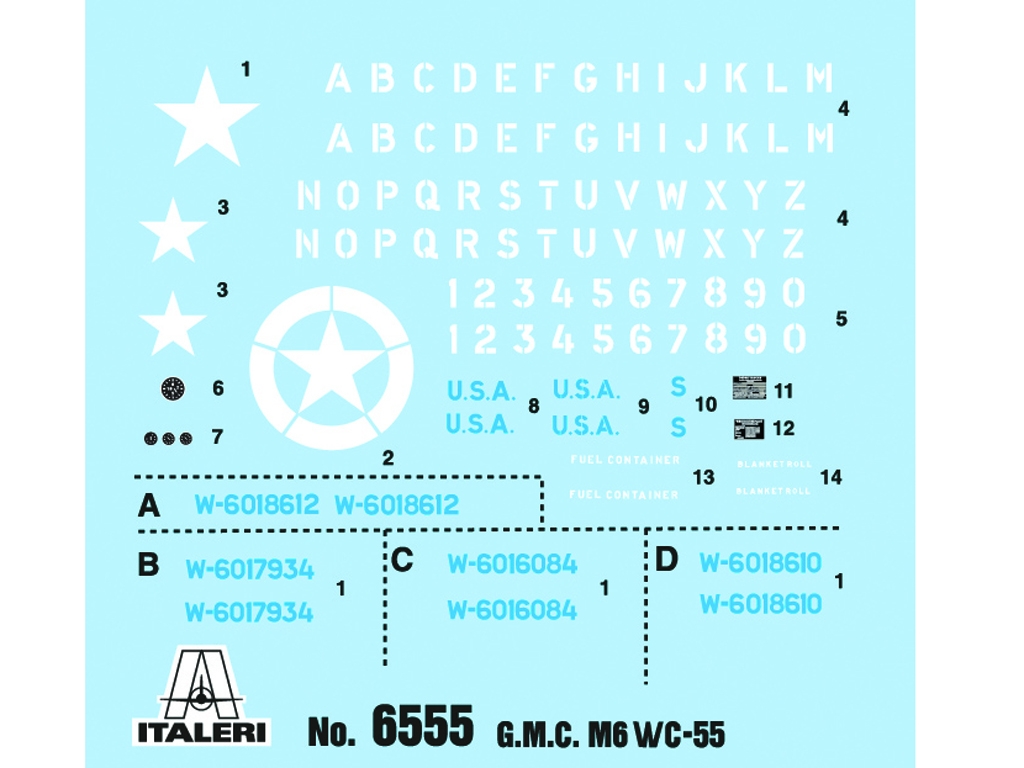 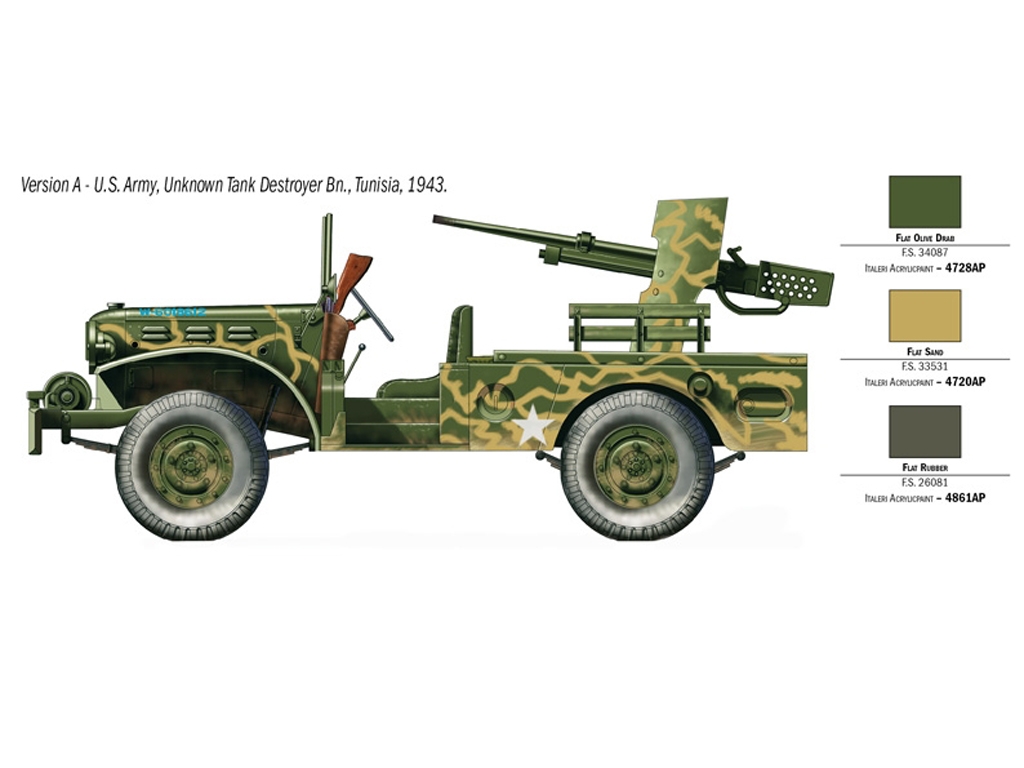 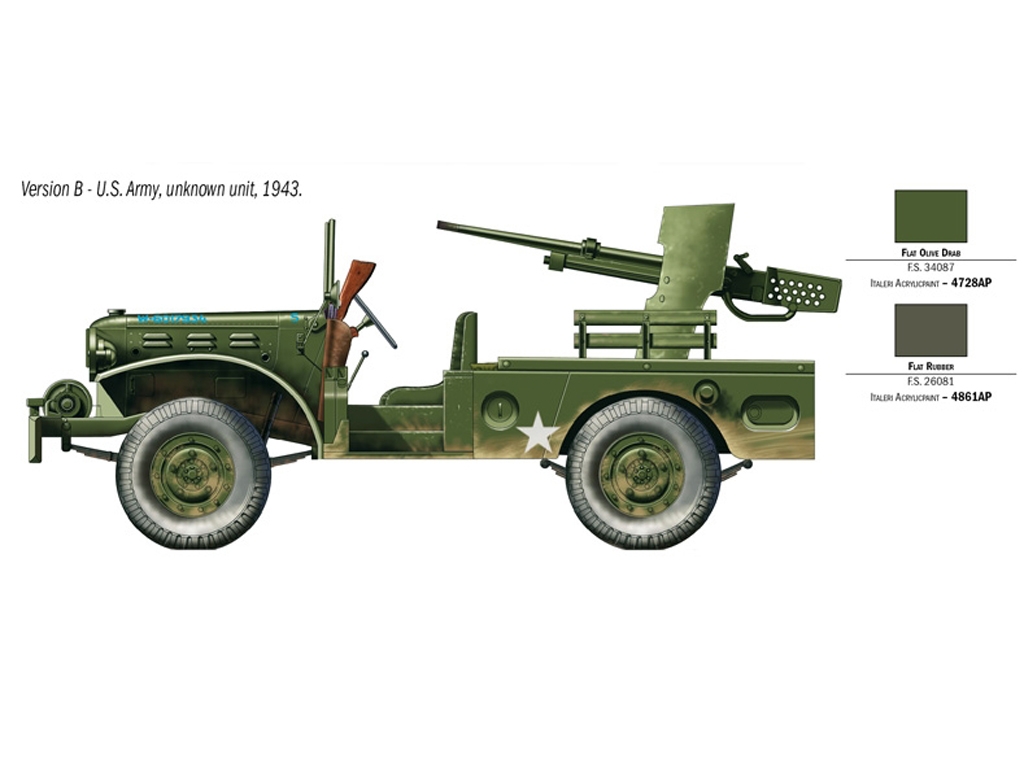 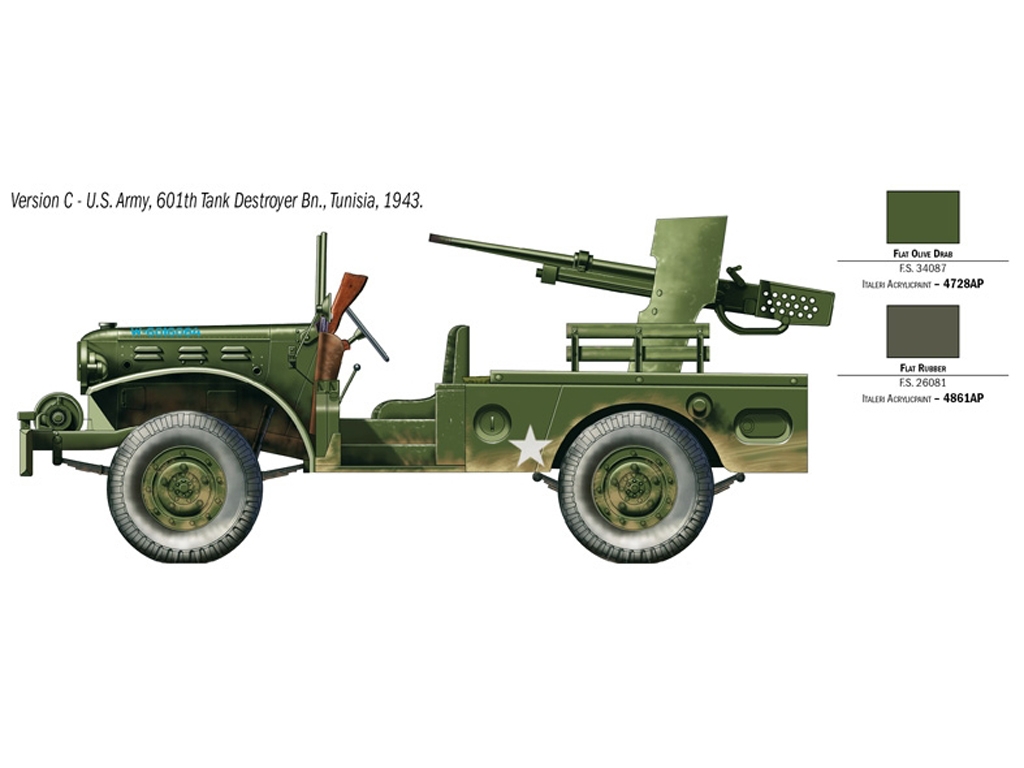 Thanks to its Dodge T-214 6 cylinders engine the M6 was able to reach, on road, the speed of 90 Km/h. The United States Army used GMC M6 from the late 1942 up to the end of World War II on all the operating theaters as the Mediterranean, the European front and the Pacific. The GMC M6 was set up and developed to be anti-tank vehicle but, since the first clashes in Tunisia, its light gun was often ineffective against the most recent German tanks protections. Its main role was partially changed and the M6 started to be used as infantry support vehicles