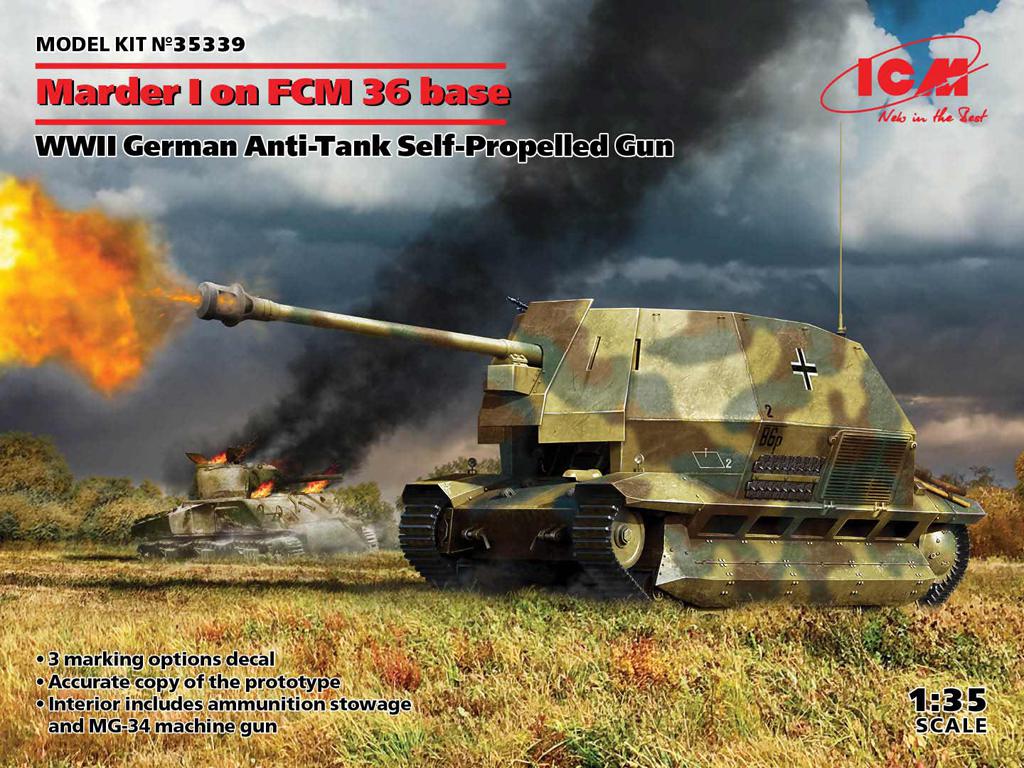 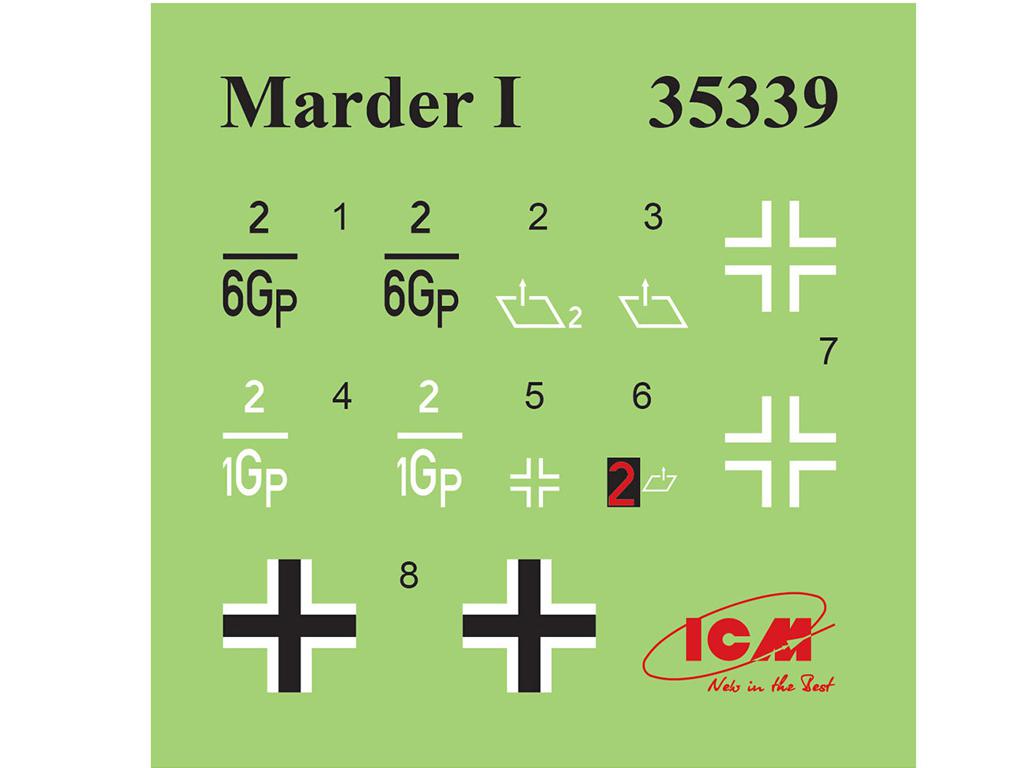 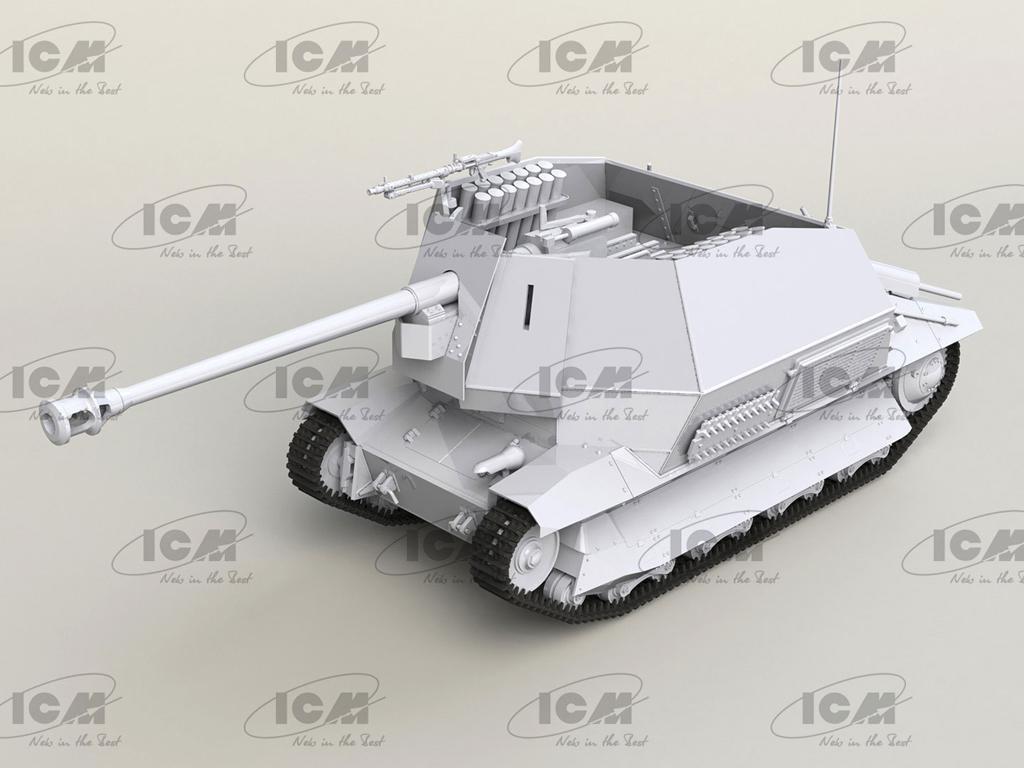 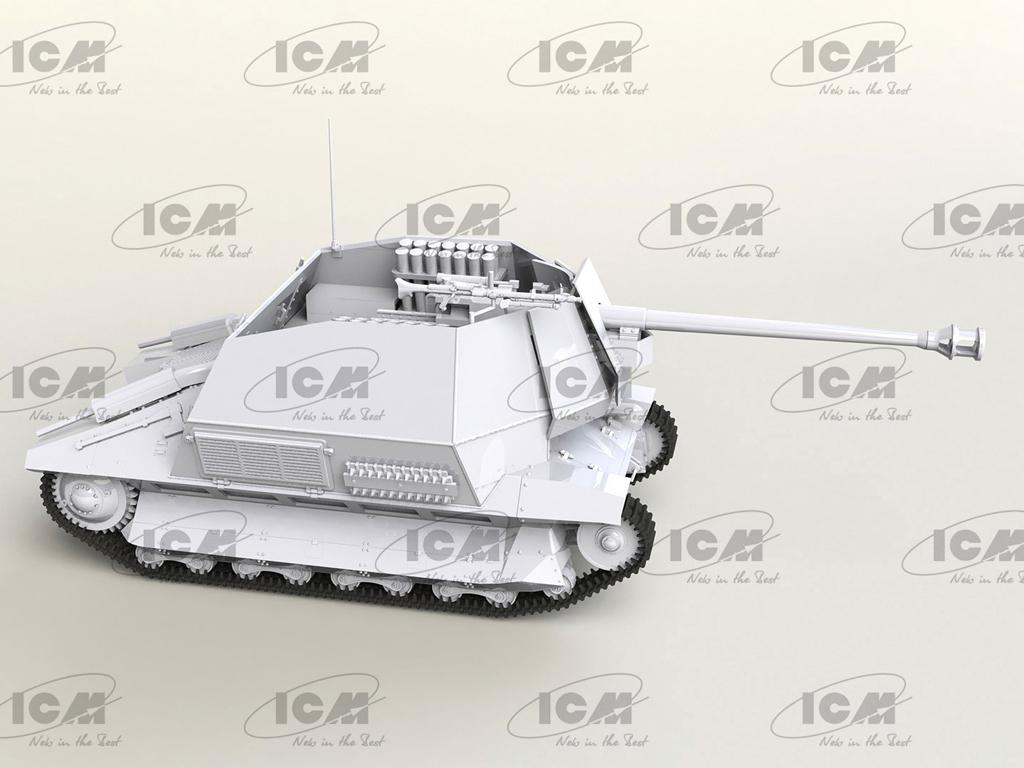 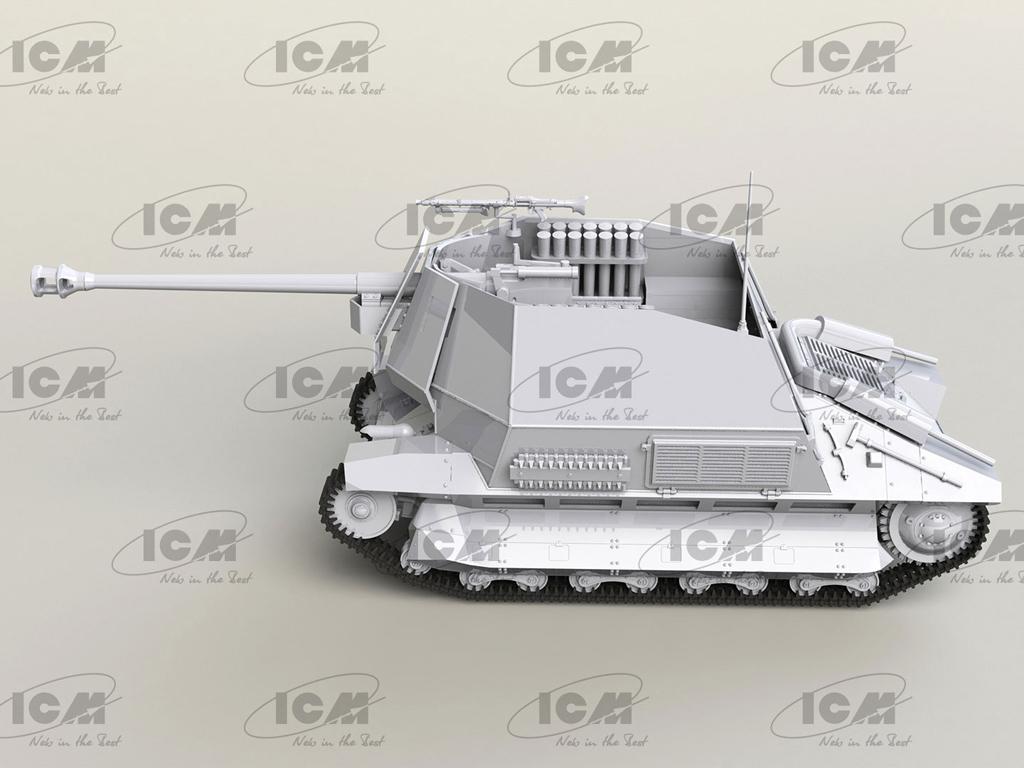 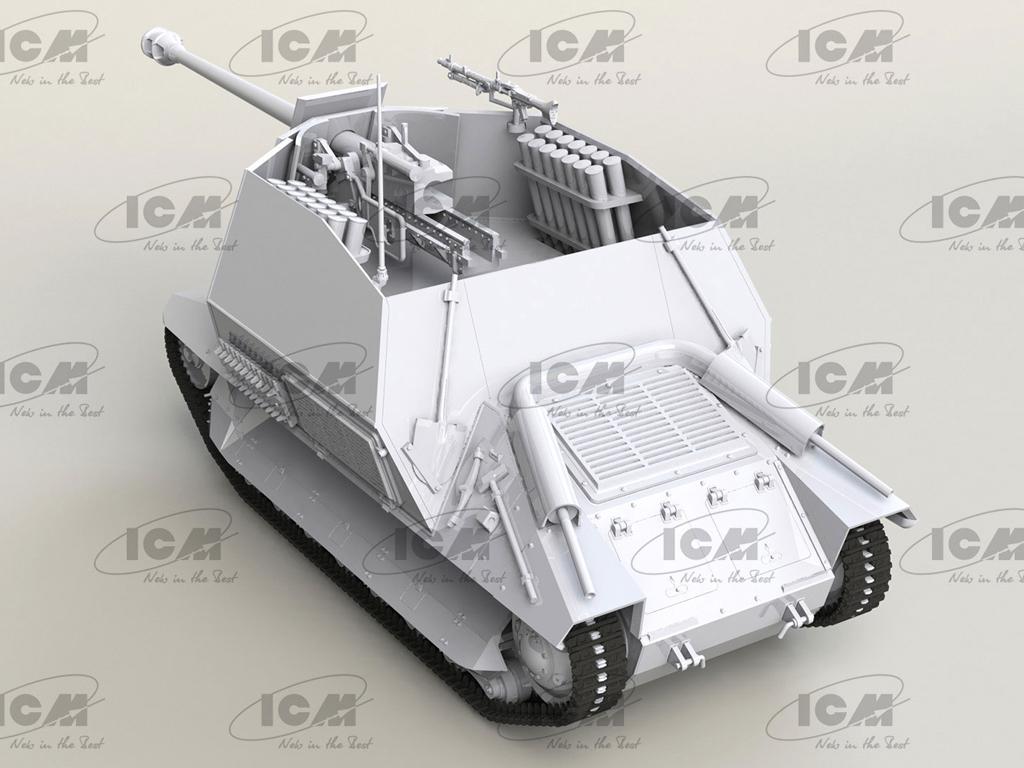 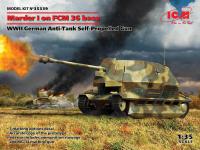 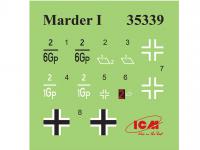 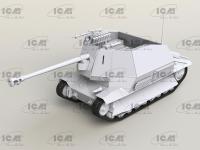 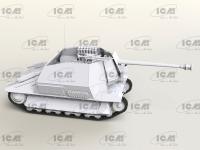 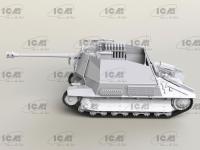 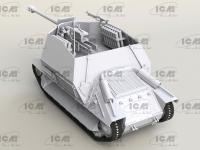 Marder I on FCM 36 base, WWII German Anti-Tank Self-Propelled Gun

Marder I on FCM 36 base, WWII German Anti-Tank Self-Propelled Gun

In 1942, he became the head of a special unit for the conversion of captured vehicles (Baukommando Becker). The task of the unit was to install field guns and other weapons on military equipment captured from the enemy. Thus, the mobility of artillery units was significantly increased. Baukommando Becker, together with ALKETT, converted various types of French combat vehicles, including the FCM 36 tanks.

PREORDEN: ¡Resérvalo ahora!
Qty.
Maquetas - AFV - ICM
Volver al listado
www.ecomodelismo.com use your own and third-party cookies to have the best browsing experience. If you keep browsing we understand that you accept our cookie policy.  Ver