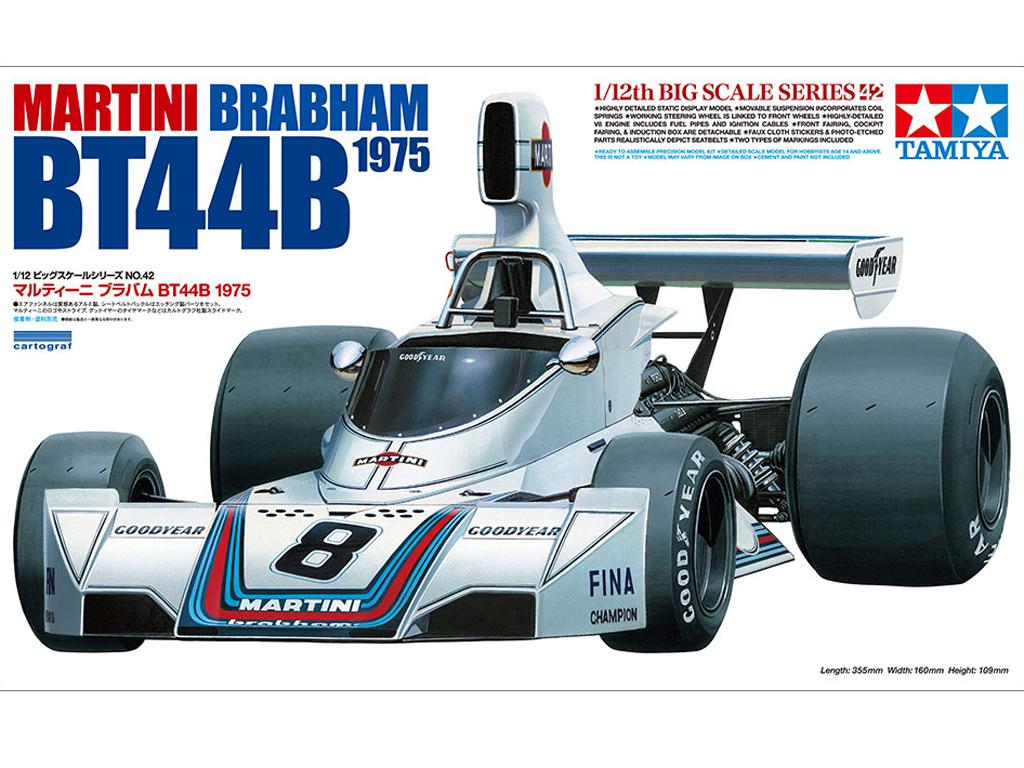 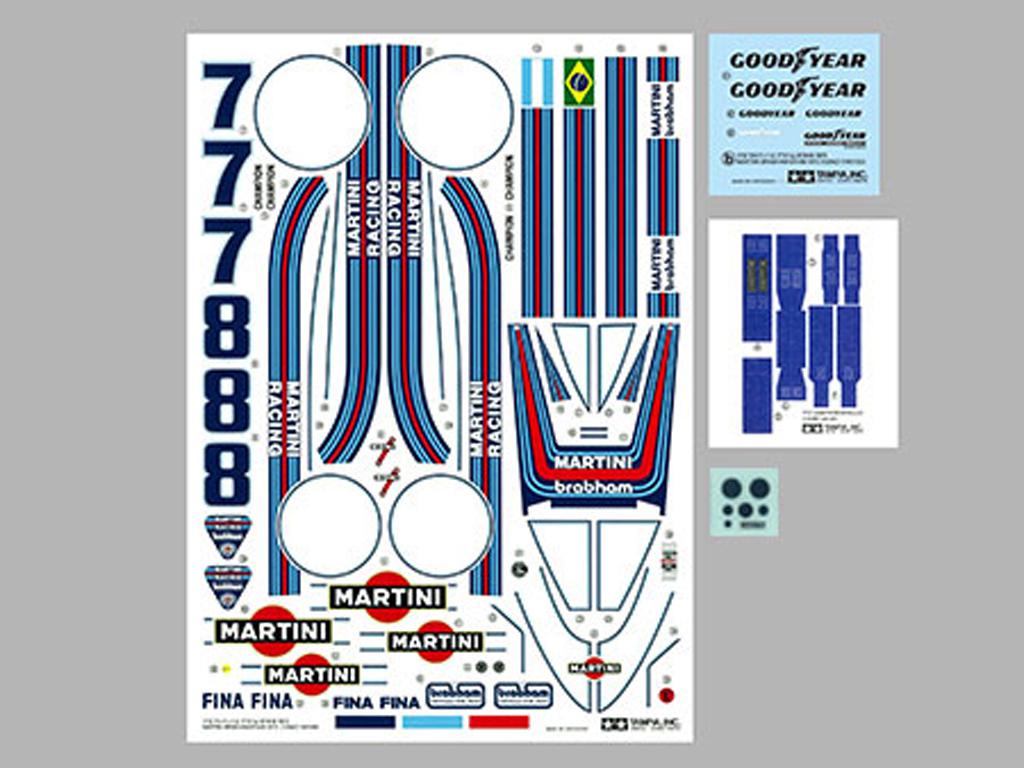 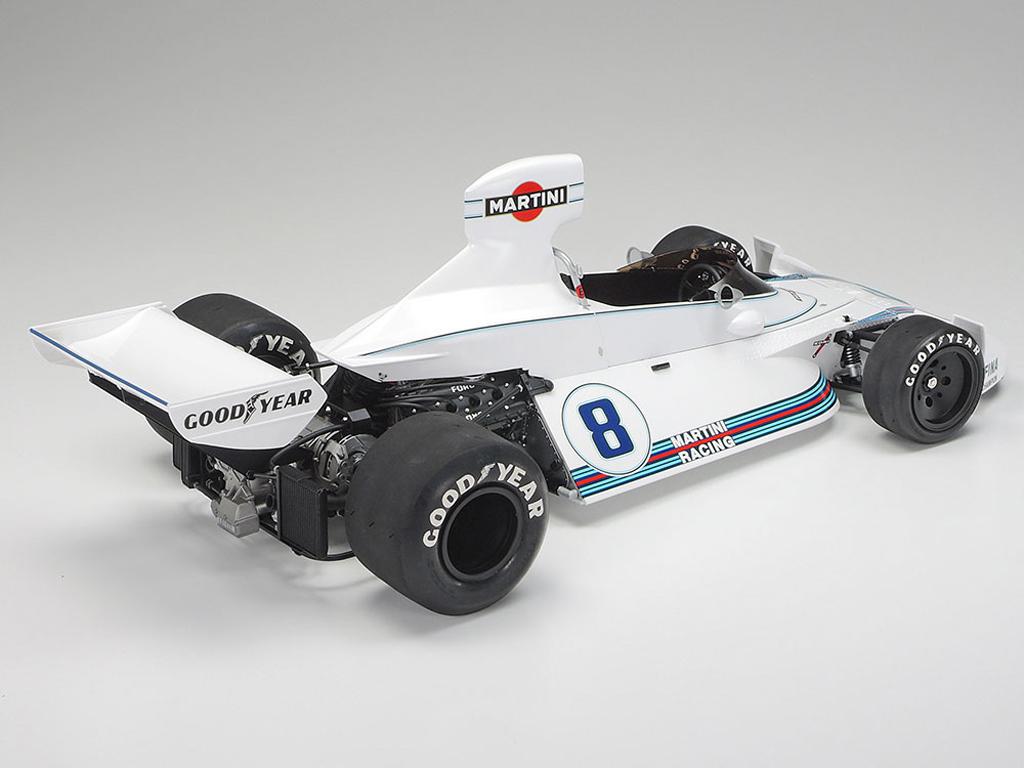 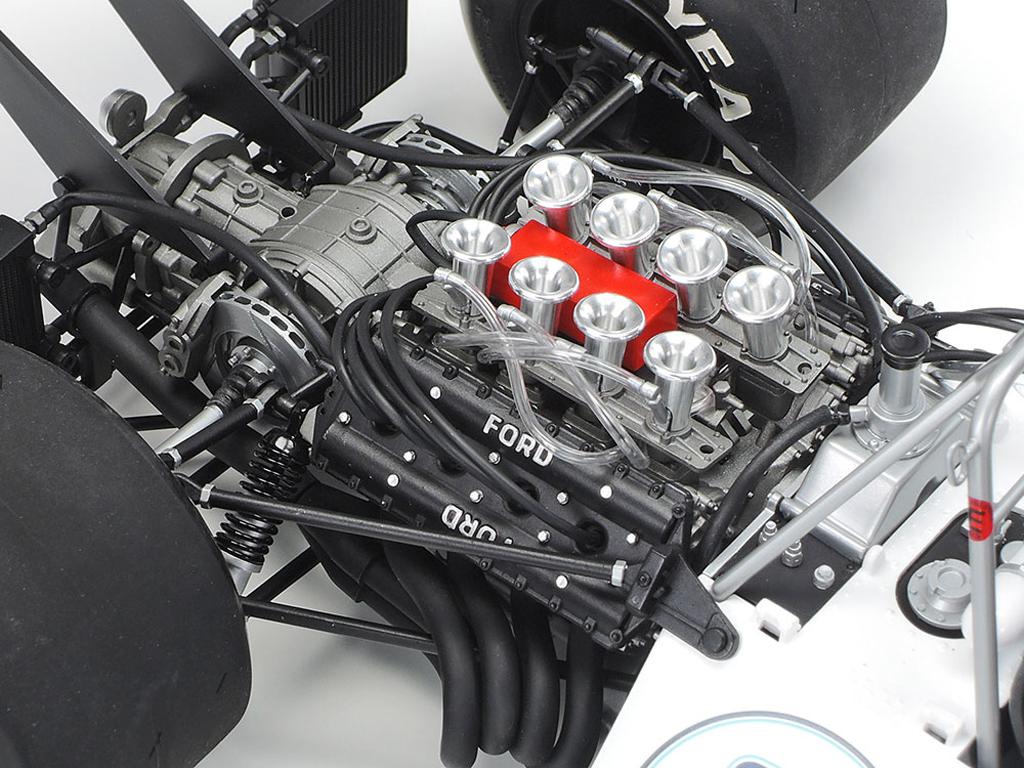 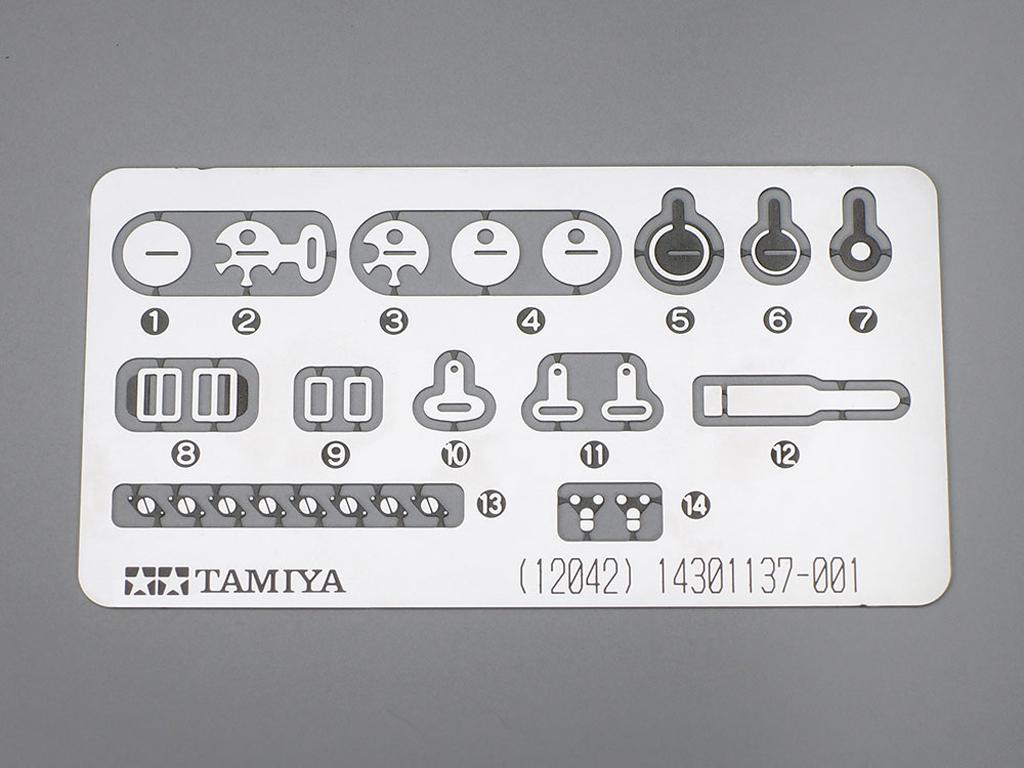 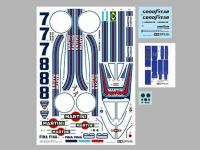 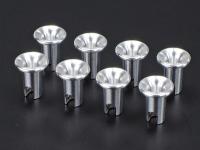 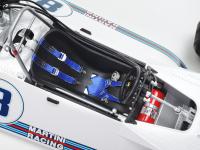 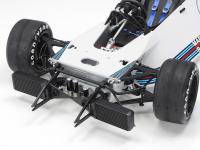 With Carlos Reutemann and Carlos Pace at the wheel, the BT44B produced some excellent results during the 1975 season on its way to helping the Martini Racing team earn second place in the Constructor's Championship. Beginning with the BT42 in 1973, Motor Racing Developments designer Gordon Murray evolved the design into the BT44 in 1974 and finally the BT44B in 1975. Pace drove the car to a first place finish at the Brazil GP and Reutemann did the same at the German GP, making it one of the more competitive cars in the field.

PREORDEN: ¡Resérvalo ahora!
Qty.
Maquetas - Coches - Tamiya
Volver al listado
www.ecomodelismo.com use your own and third-party cookies to have the best browsing experience. If you keep browsing we understand that you accept our cookie policy.  Ver