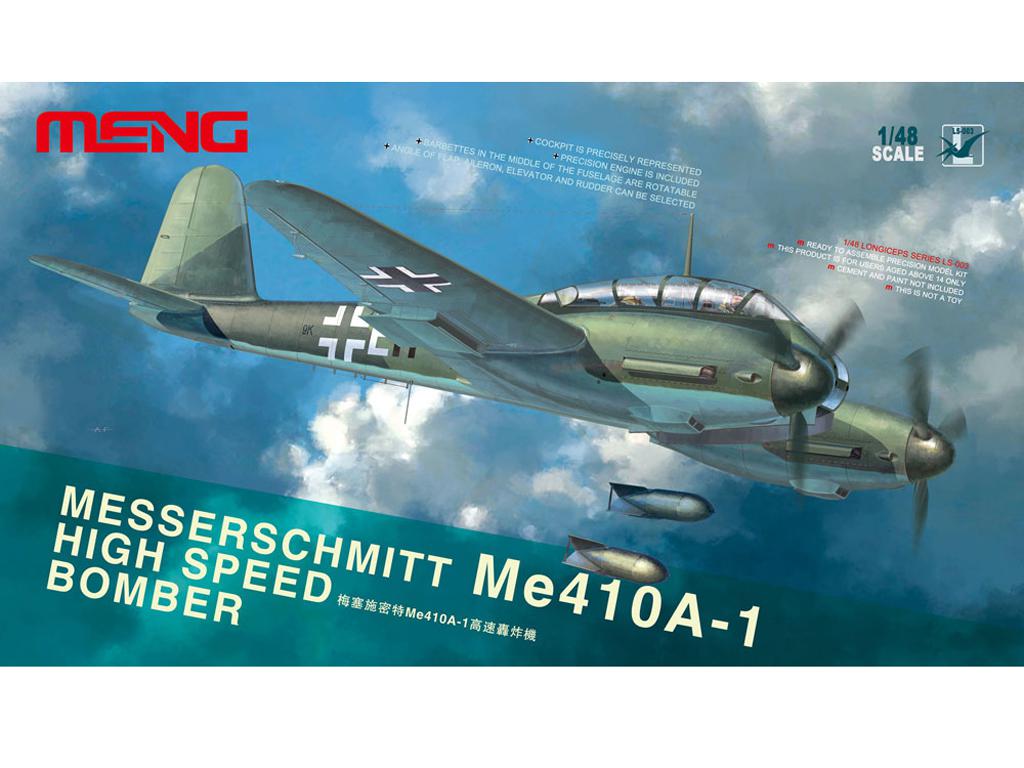 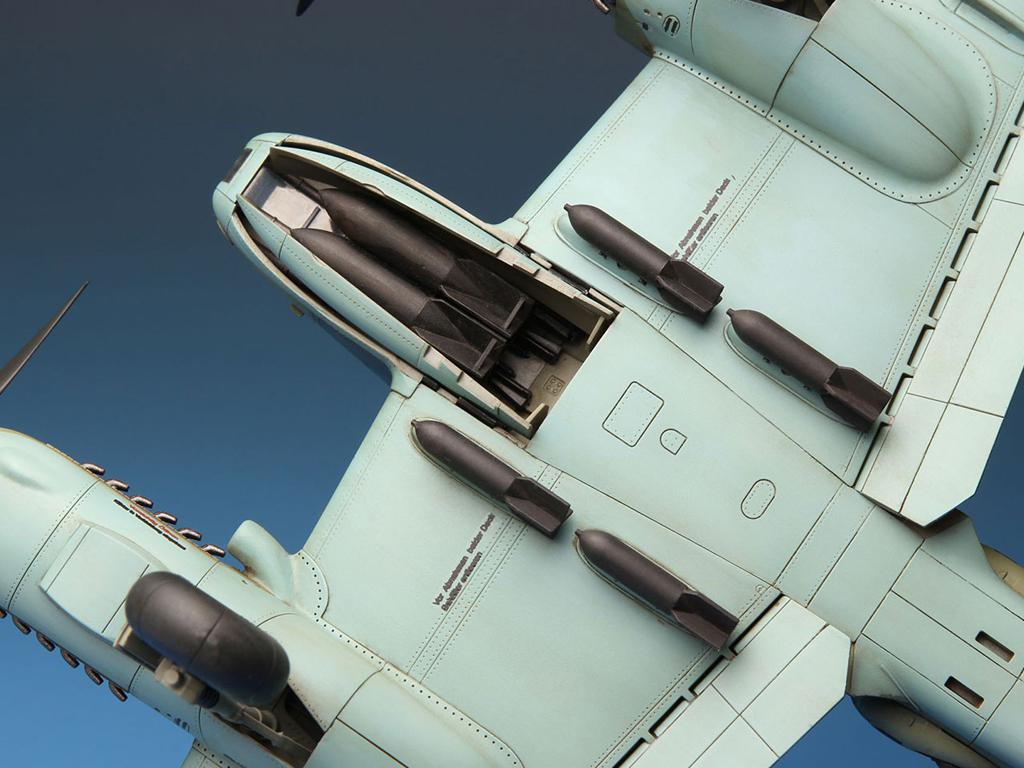 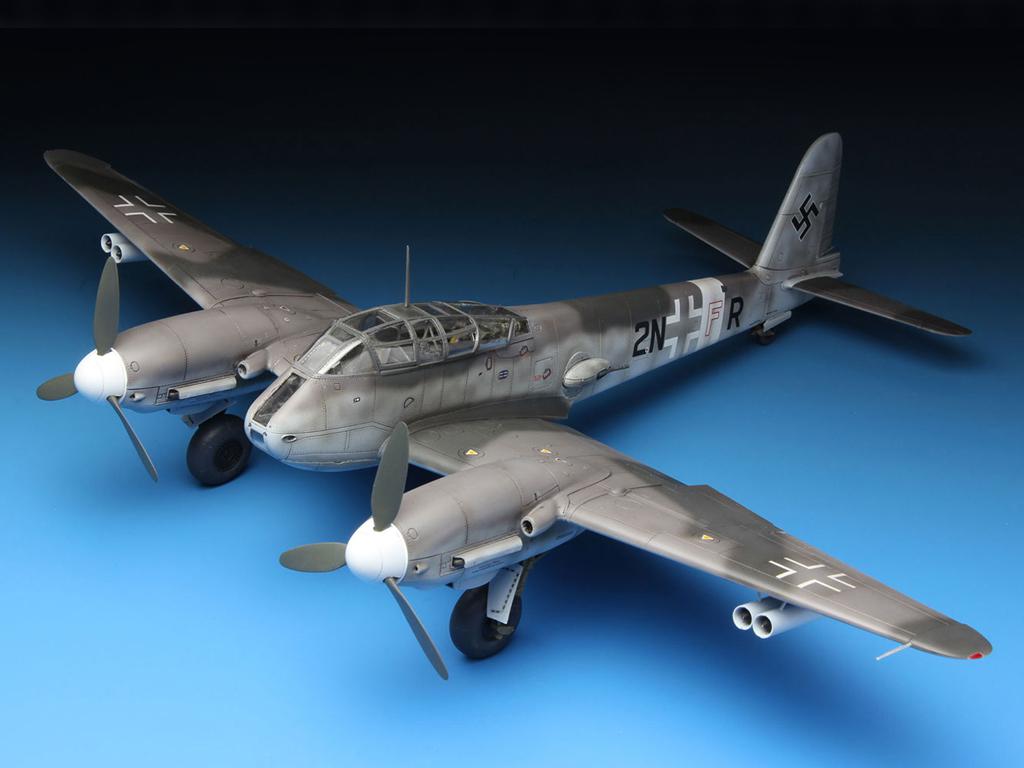 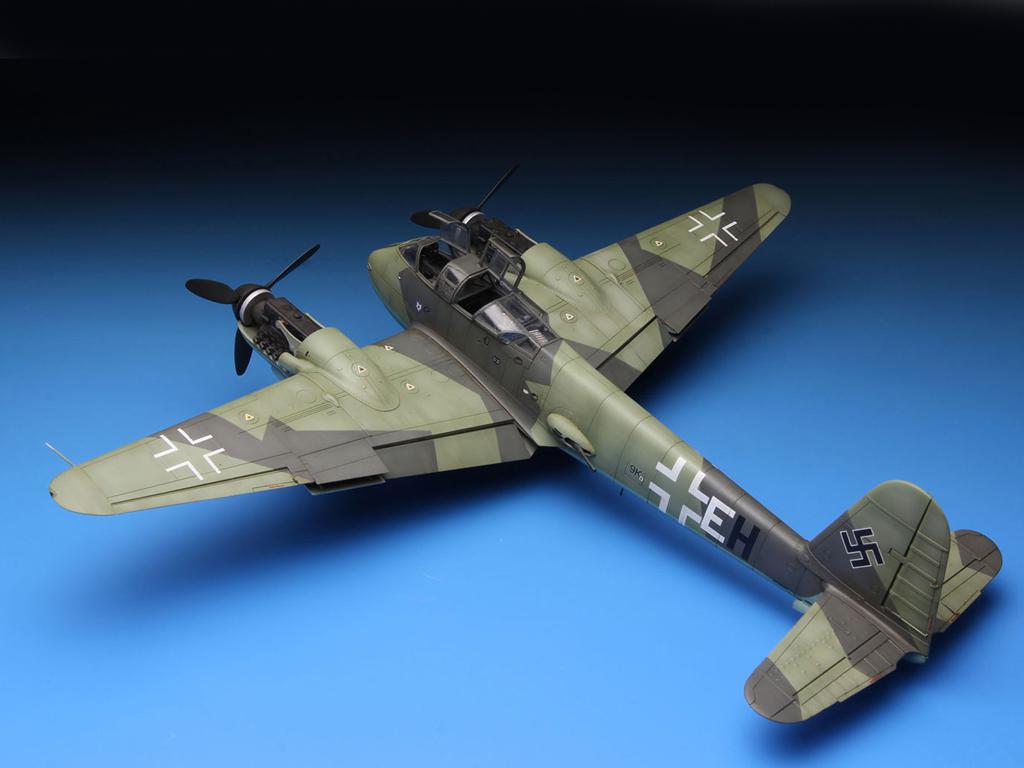 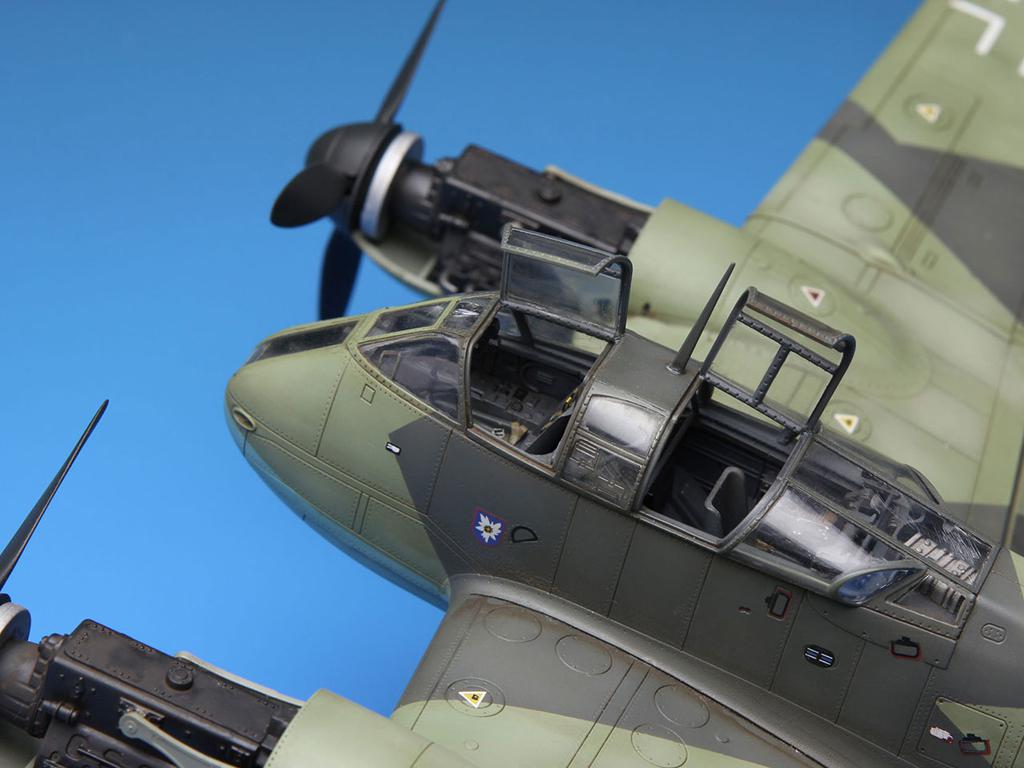 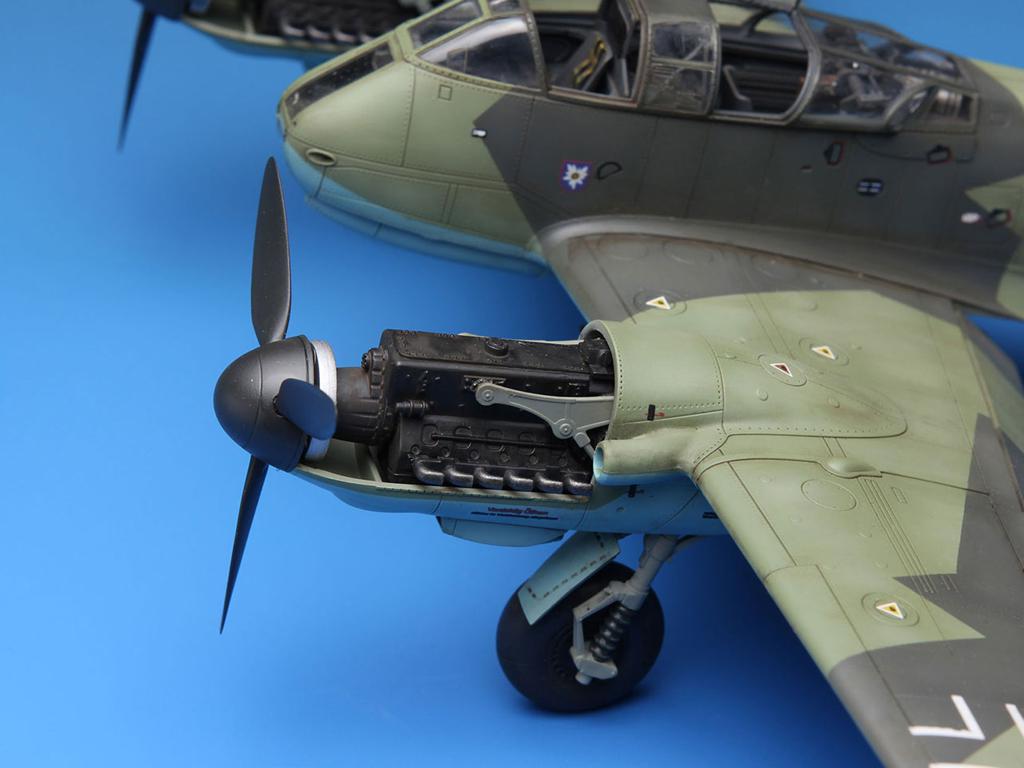 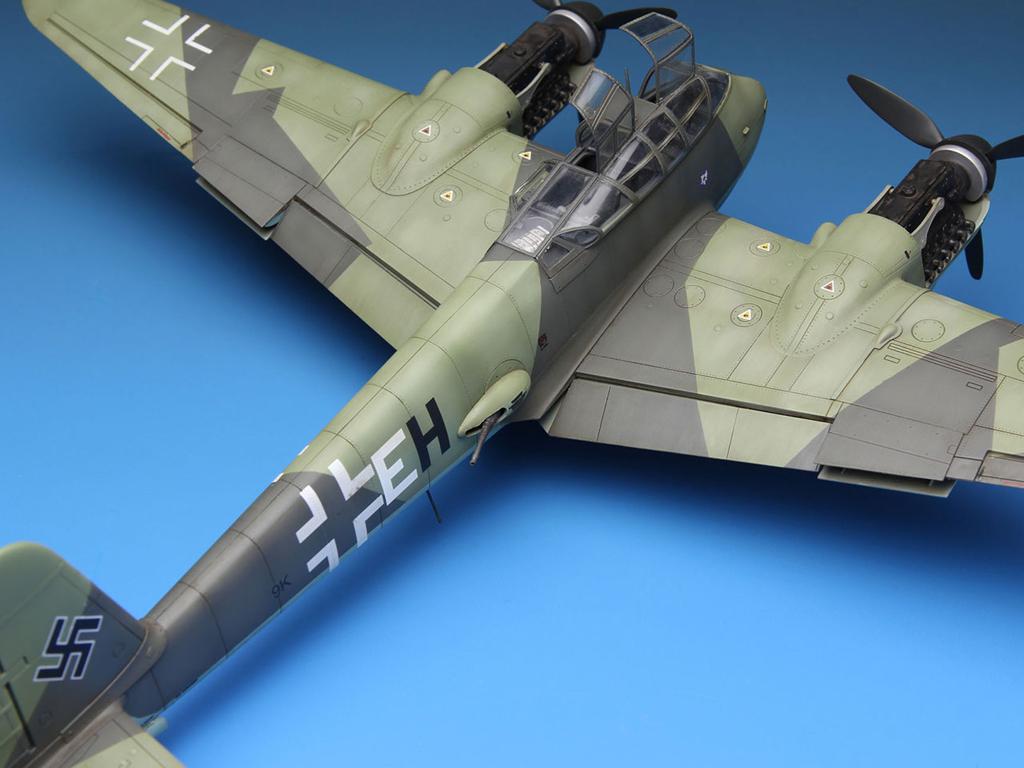 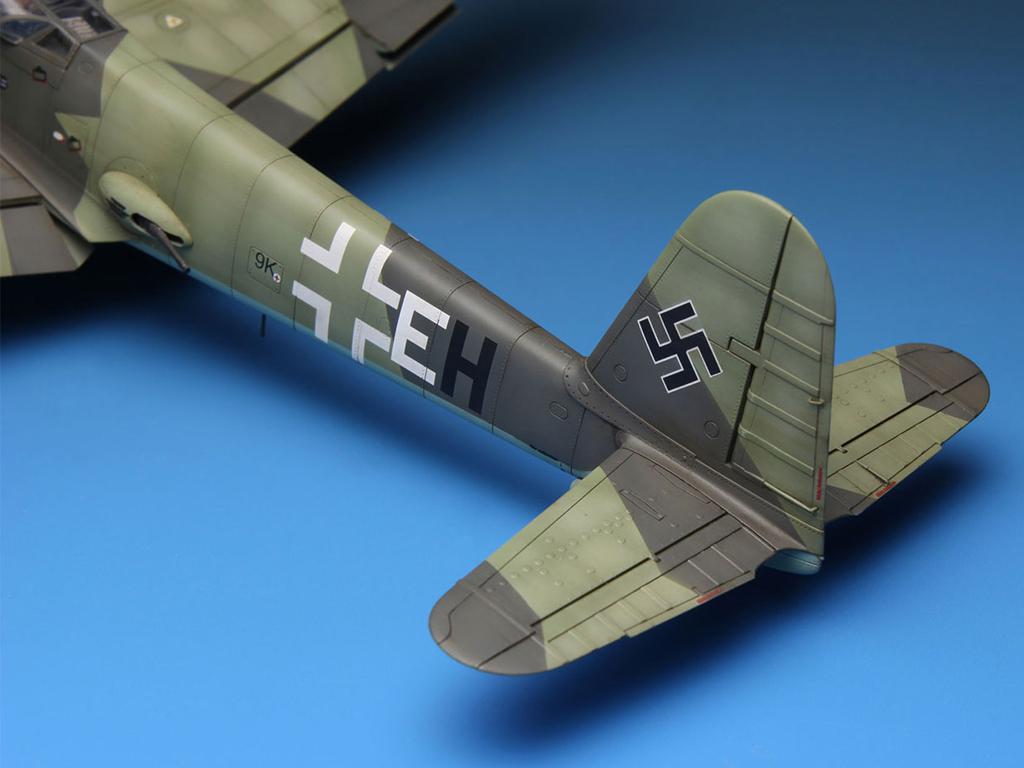 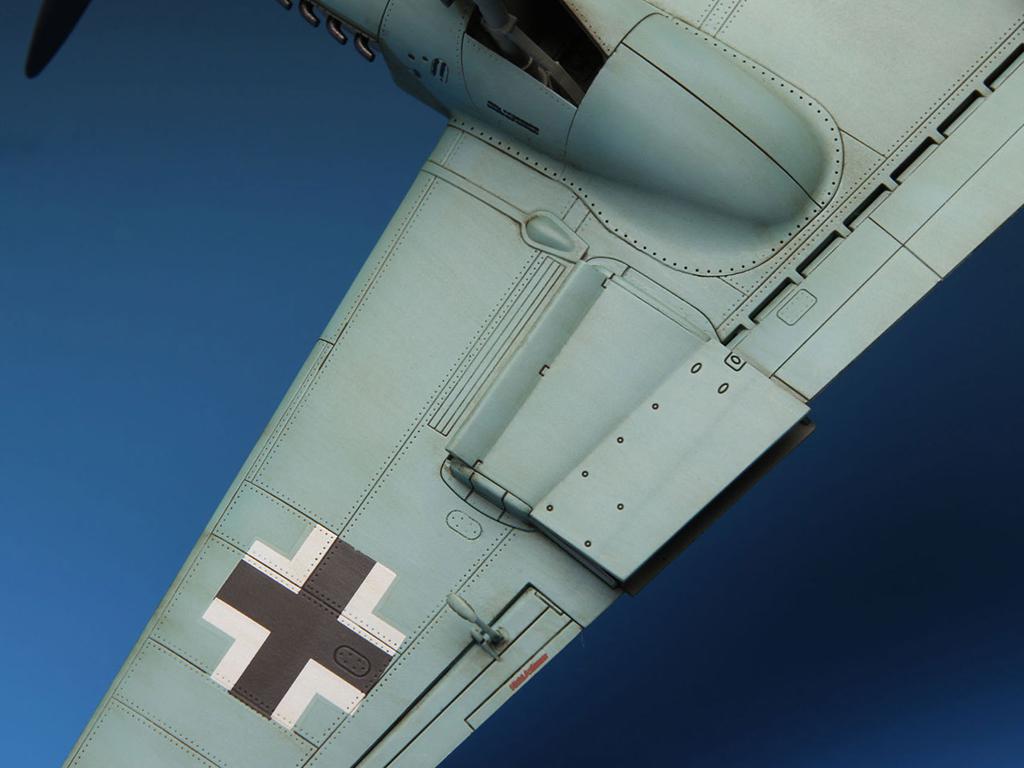 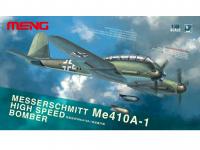 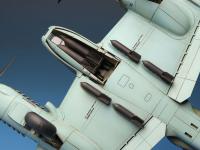 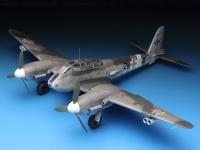 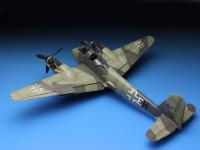 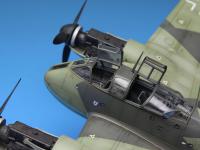 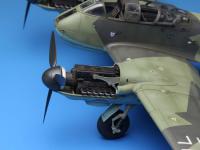 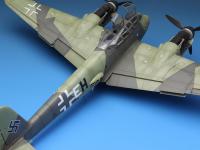 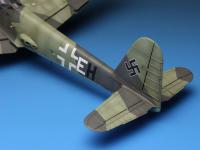 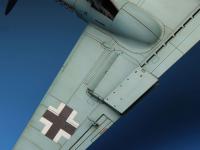 The Messerschmitt Me410, nicknamed the Hornisse ("Hornet"), was a German heavy fighter and Schnellbomber used by the Luftwaffe during World War II. It was developed from the Me210 and fitted with a more powerful Daimler-Benz DB 603A engine which greatly improved its flight performance. The Me410A-1 was a high speed bomber variant. It was one of the few bombers which could still effectively break through the interception from the Allied Forces and bomb Britain by 1944. Meanwhile, it was also deployed to the Zerstörer-Geschwader for interception task.

Qty.
Maquetas - Avion - Meng Model
Volver al listado
www.ecomodelismo.com use your own and third-party cookies to have the best browsing experience. If you keep browsing we understand that you accept our cookie policy.  Ver