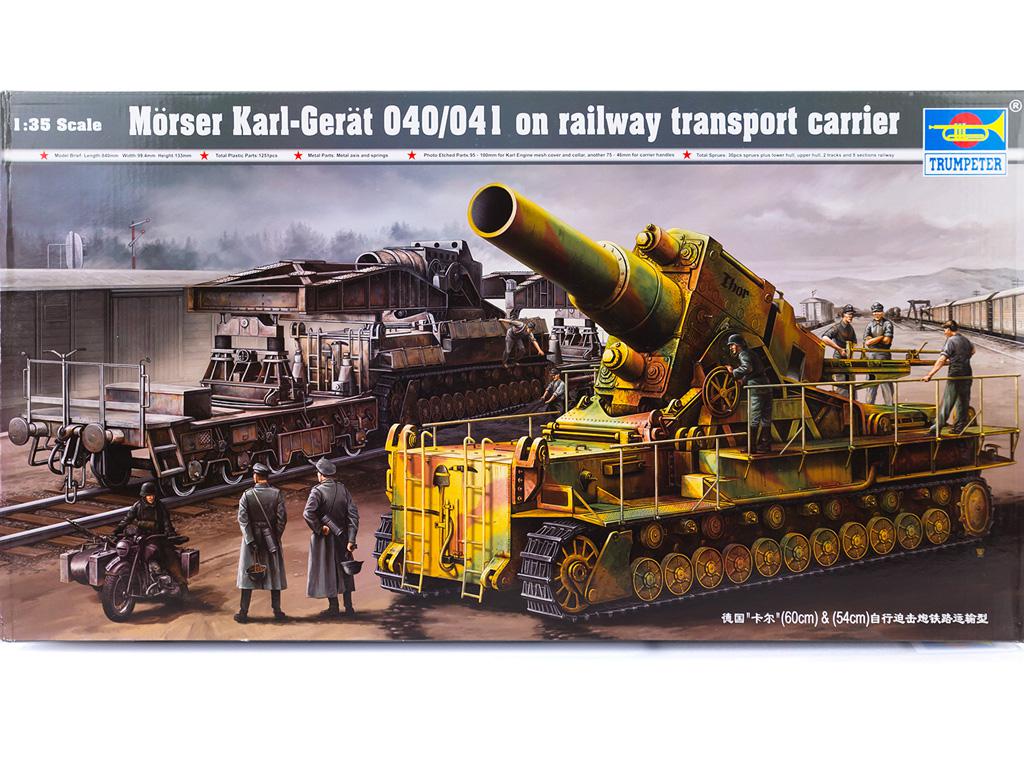 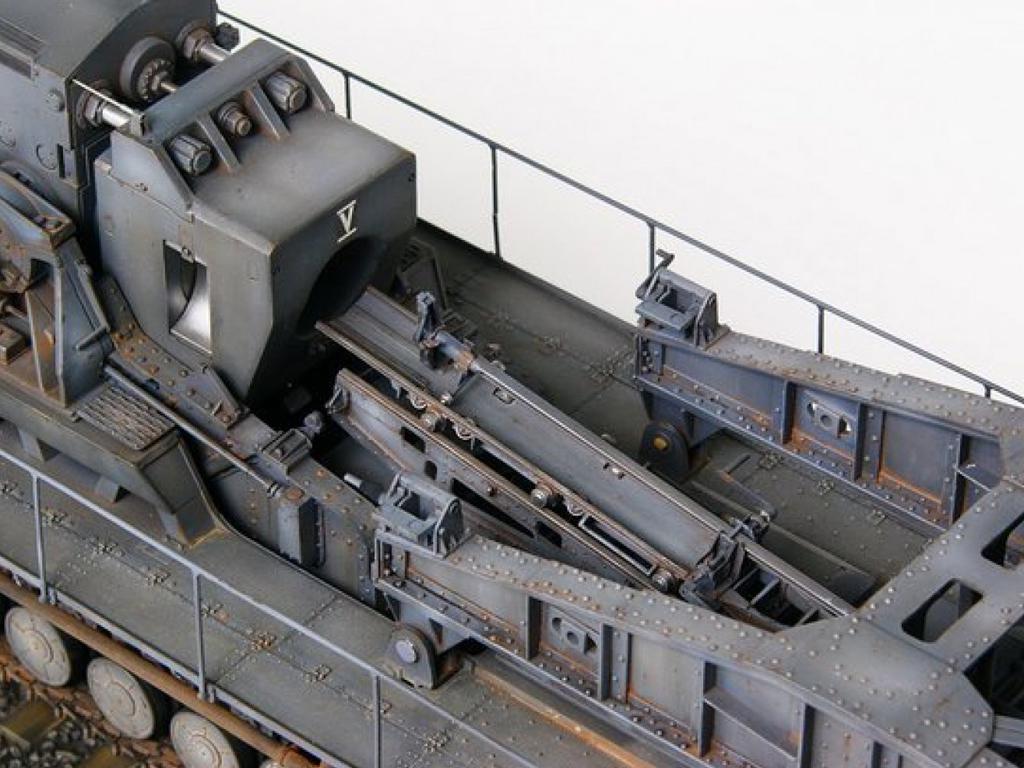 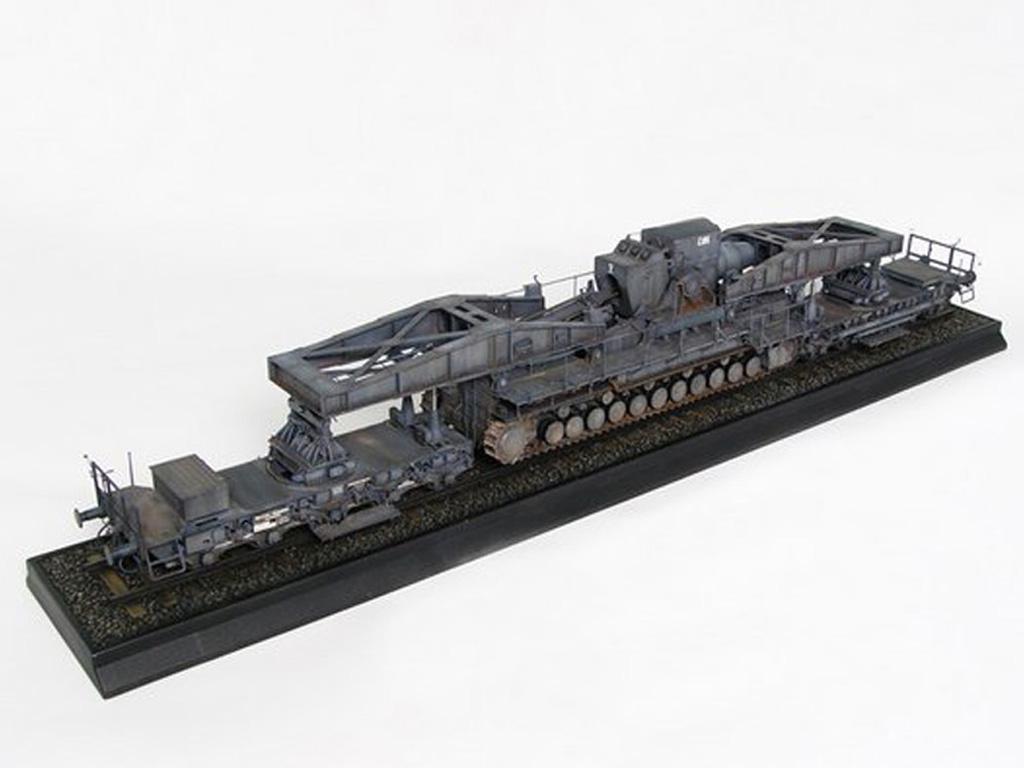 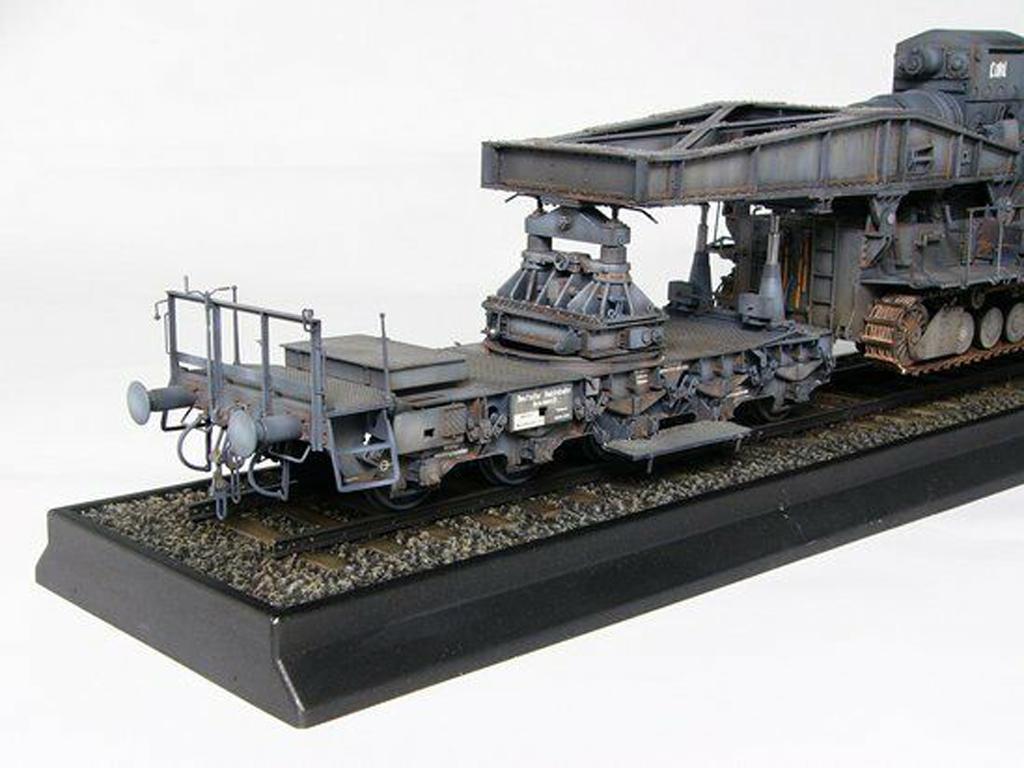 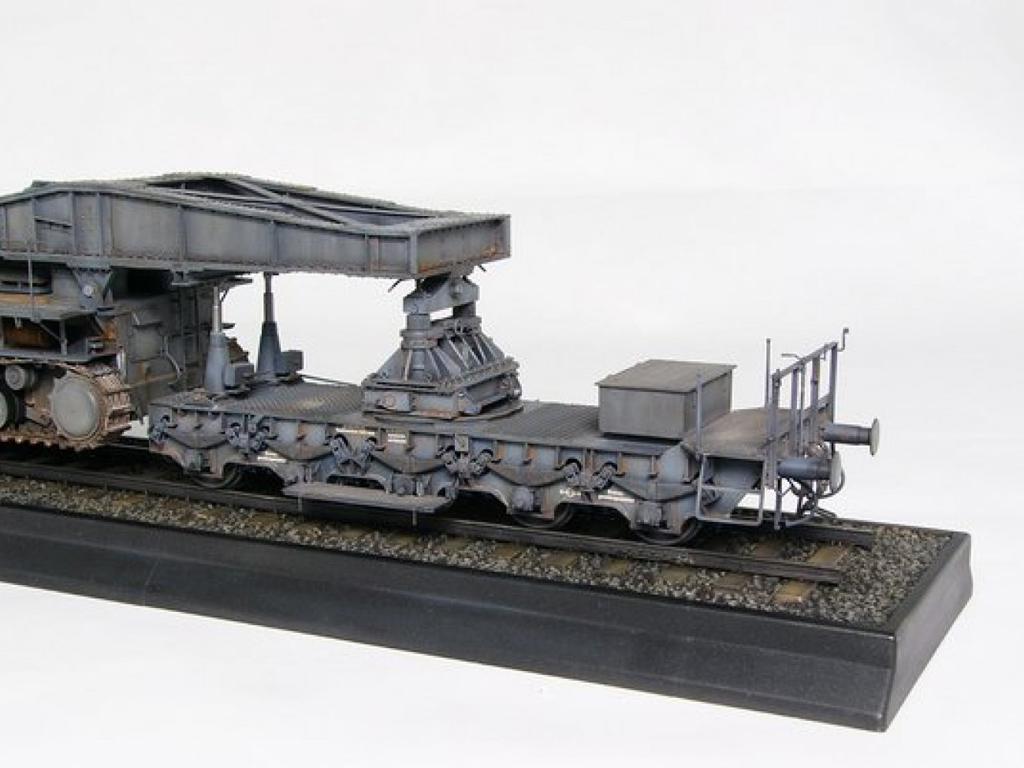 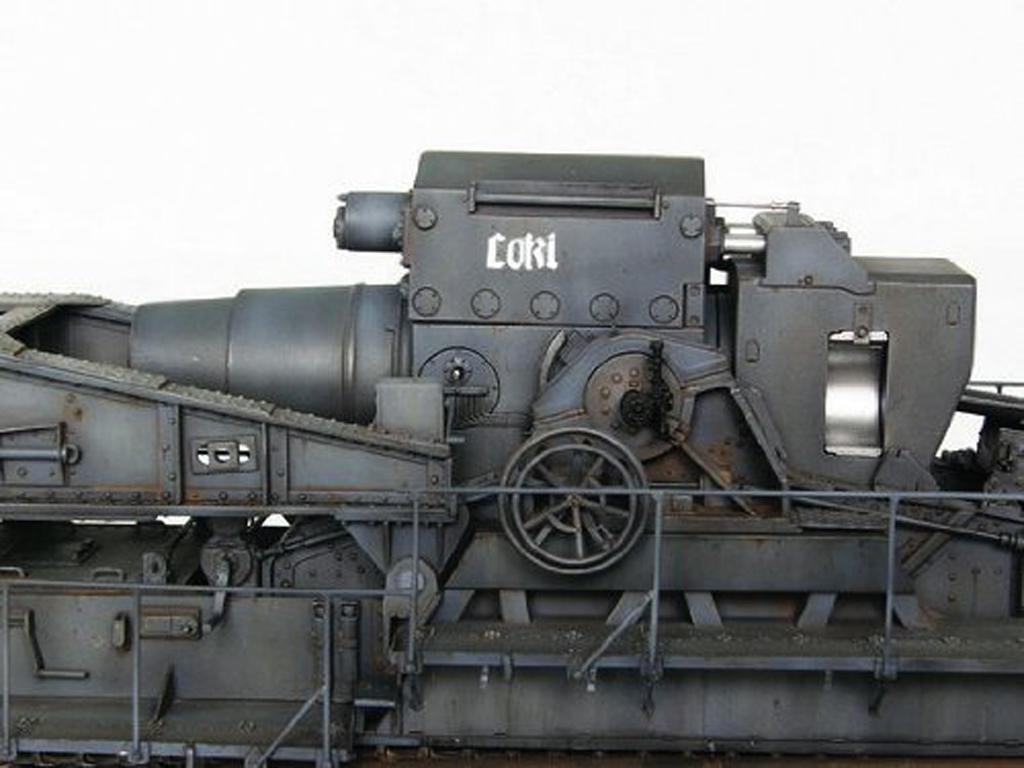 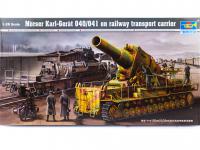 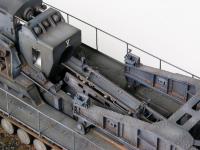 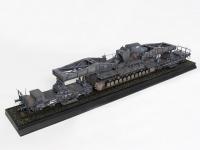 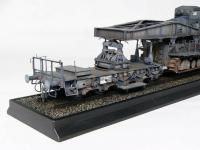 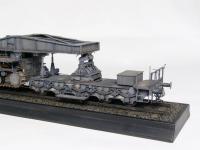 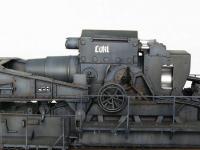 To 1/35 scale for Trumpeter brand mounting and painting

The self-propelled version of the 60cm siege mortar was ordered in June 1937. General Karl Becker of the Artillery was involved in the development; hence the name Karl was used to describe the gun. The driving trials were held at Unterlí¼ss in May 1940. Delivery of the six production vehicles took place from November 1940 to August 1941. In February 1941, discussions commenced. Concerning increasing the range of the weapon, and in May 1942, 54cm barrels (Gerí¤t 041 ) were ordered for the six vehicles. At a conference with Hitler in March 1943, it was stated that the first 54cm Gerí¤t 041 would be delivered by June 1943, and the third, by mid-August. The 60cm and 54cm barrels appear to have been interchanged as required. In 1945, US forces captured vehicle II with a 60cm, and vehicle V with a 54cm. The prototype chassis, built in 1939, had eight road wheels with external swing arms. production Karl had eleven road wheels. Ammunition was transported in a tracked Munitionsschlepper converted from the PzKpfw IV, four rounds in each Schlepper. For the 60cm Gerí¤t 040, the s Be Granate weighed 2.117 tons and the Ie Be Granate, 1.70 tons; in this case of the 54cm Gerí¤t 041, 1.58 tons and 1.25 tons respectively. Maximum rate of the fire was 6 rph (rounds per hour ). Guns I-IV went to the Russian Front in July 1941 with the 628th schwere Artillerie Abteilung. They saw action at various sites, including Lemburg in that year. The best known action was against Sevastopol in 1942. Later, four guns were issued to the 833rd schwere Artillerie Abteilung (mot). These guns had the names Adam, Eve (1st Batt.) and Thor, Odin (2nd Batt.) The names for guns V and VI were Loki and Ziu 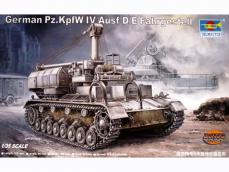 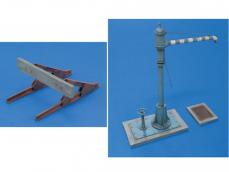 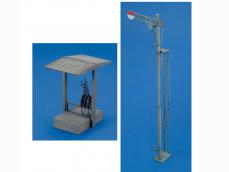 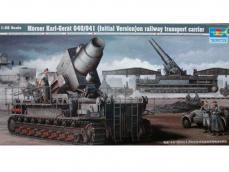 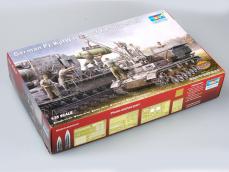 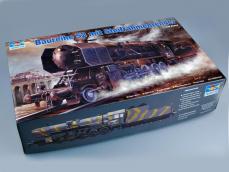