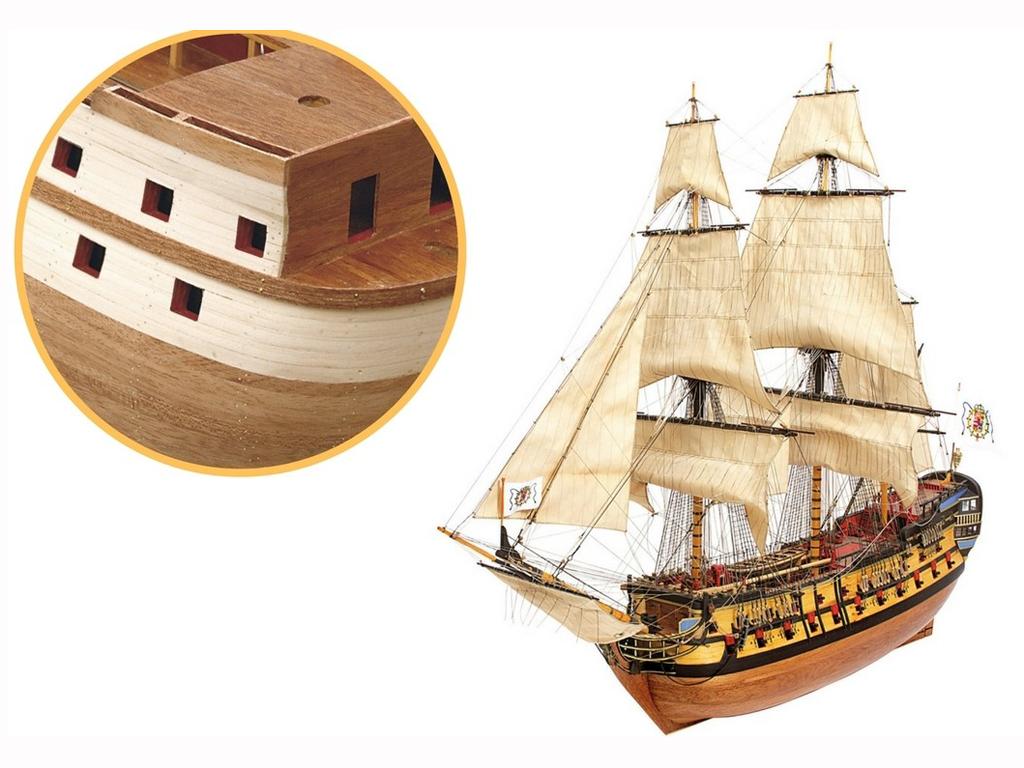 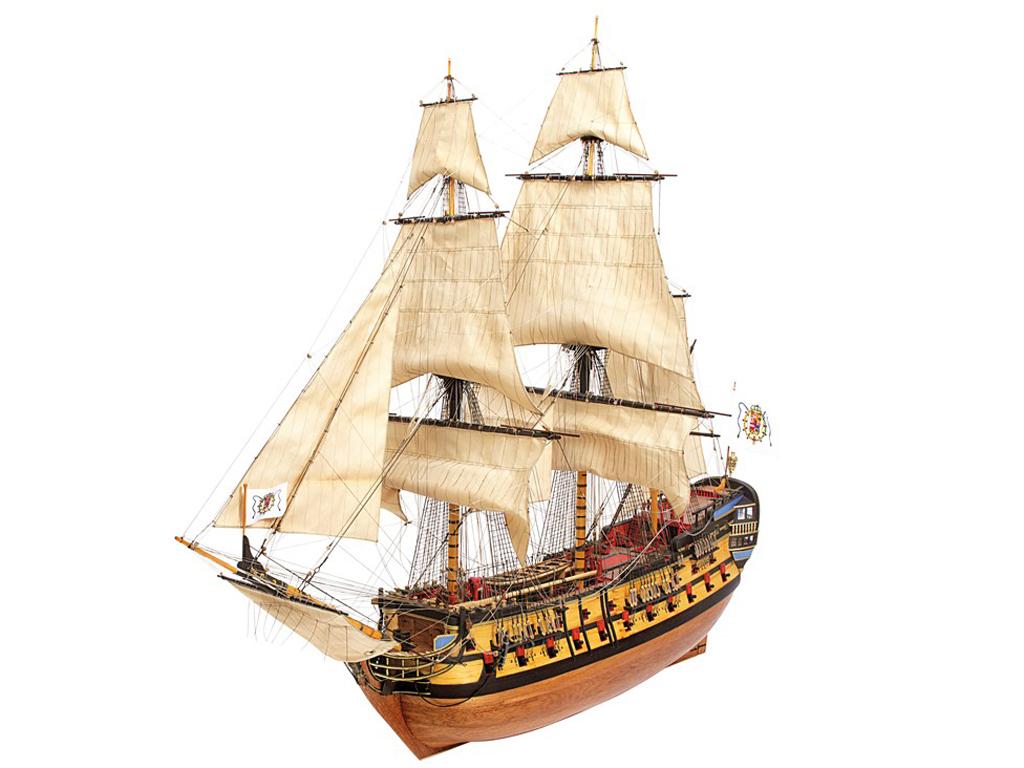 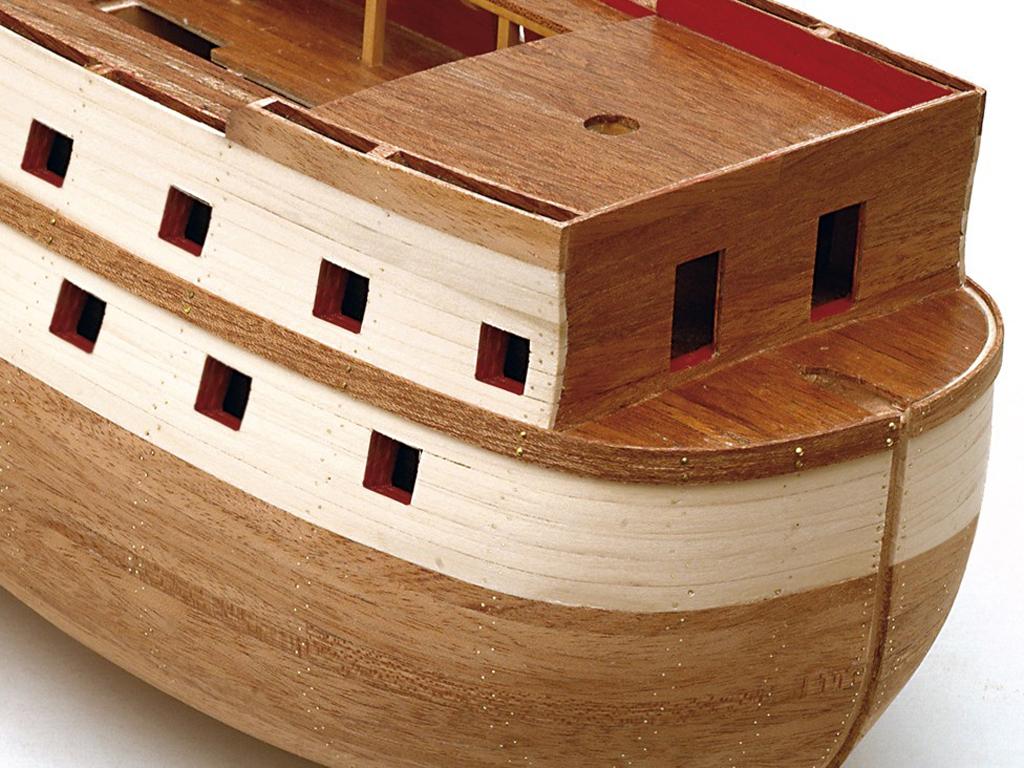 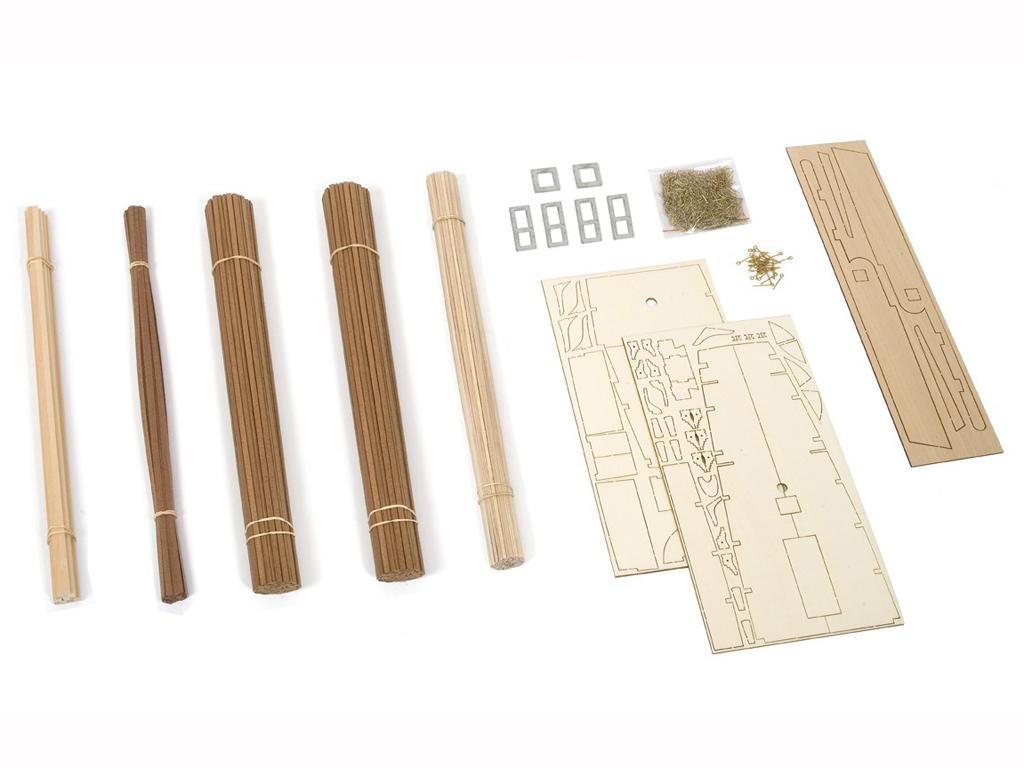 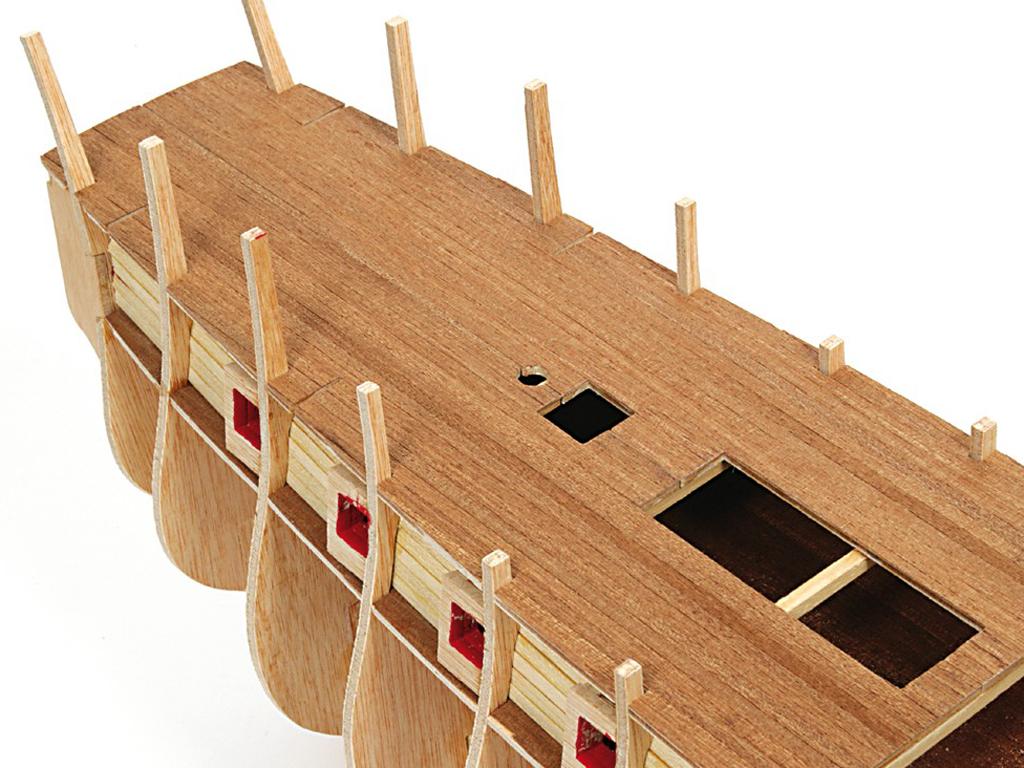 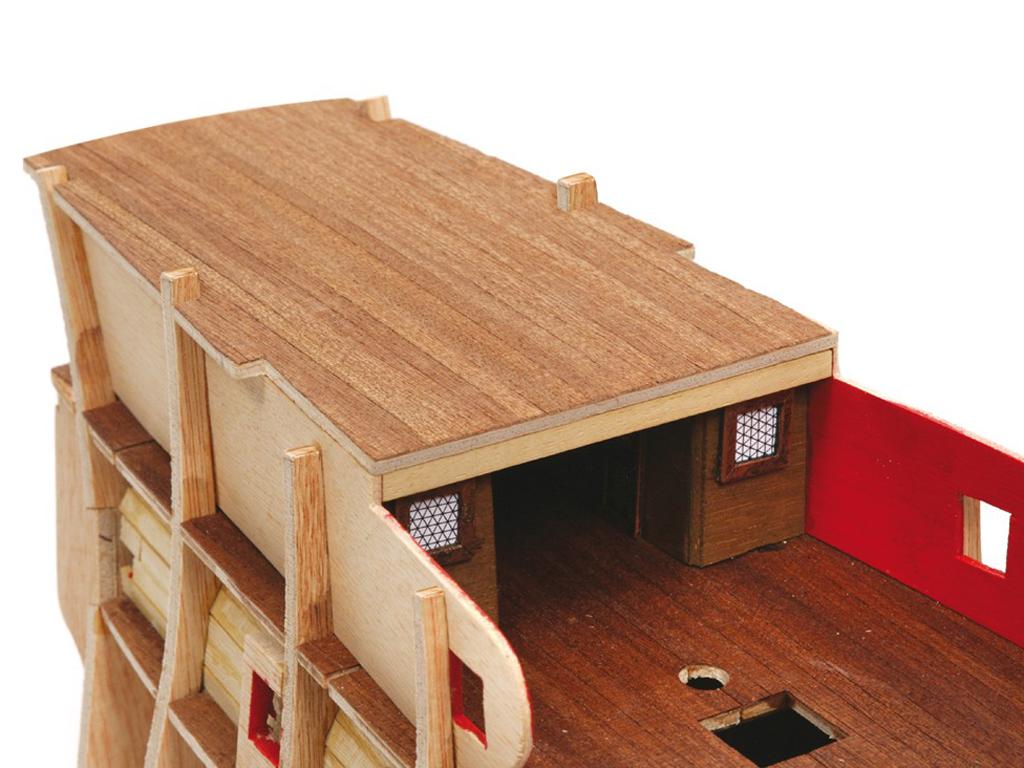 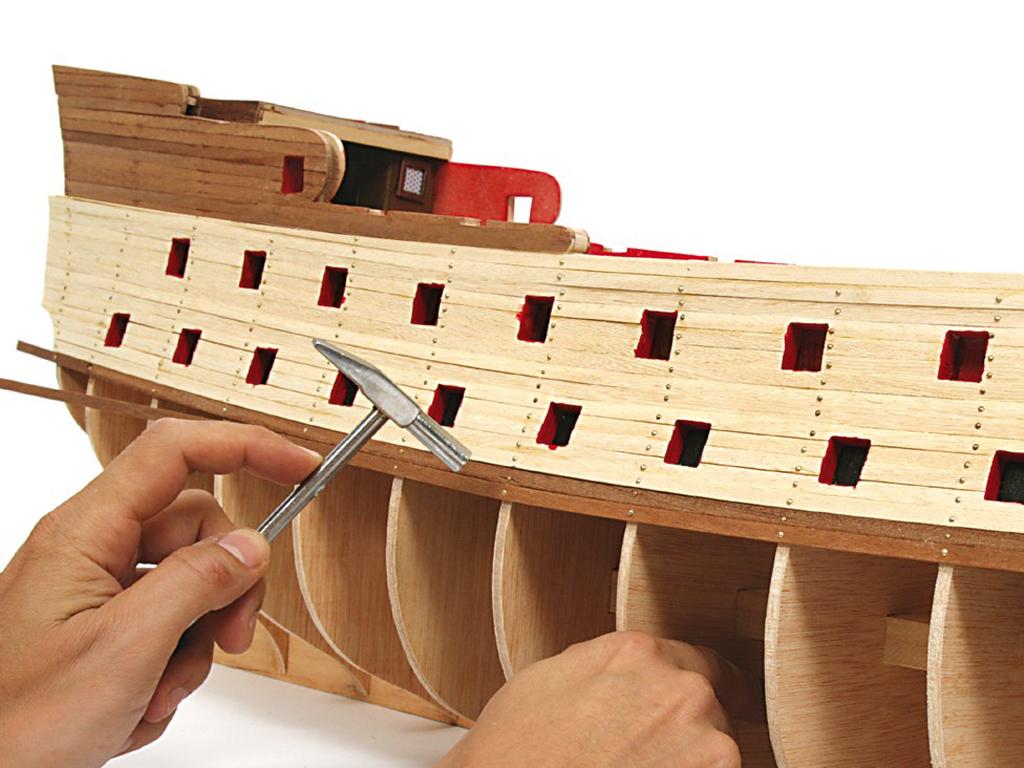 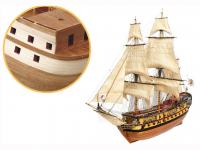 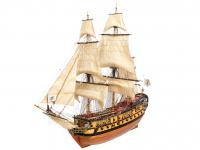 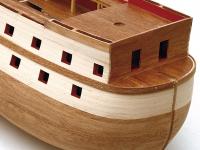 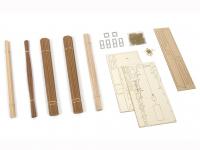 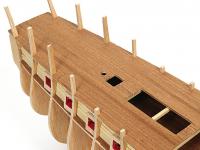 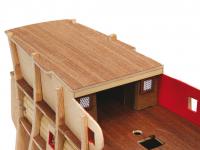 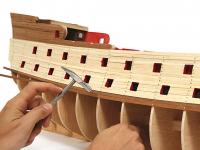 Our Lady Of The Pillar P2

The construction of this ship was based on the plans and rules established by José Antonio de Gaztañeta.

It took place in the port of Cavite, in the Philippines, next to ours. Mrs. de Covadonga. It was started in 1731 and launched in 1733.

It was a two bridge ship with a displacement of 1,000 tons. Its artillery mounted 50 cannons.

It also carried 10 stonemasons in the awning and the forward castle. It was for twenty years making the route from Mexico to Manila and in 1750 was completely renovated in the port of Cavite.

His last voyage was from Manila to Acapulco in July 1750.

In spite of the overload, and against the opinion of pilots and master, its captain D. Ignacio Martinez de Faura decides to sail at the beginning of September 1750.

Heading towards the Mariana Islands, in the Pacific, it was proved that he was sailing with difficulty and not being able to face the conditions of the storm that surprised him, the Pilar sank with all its crew.