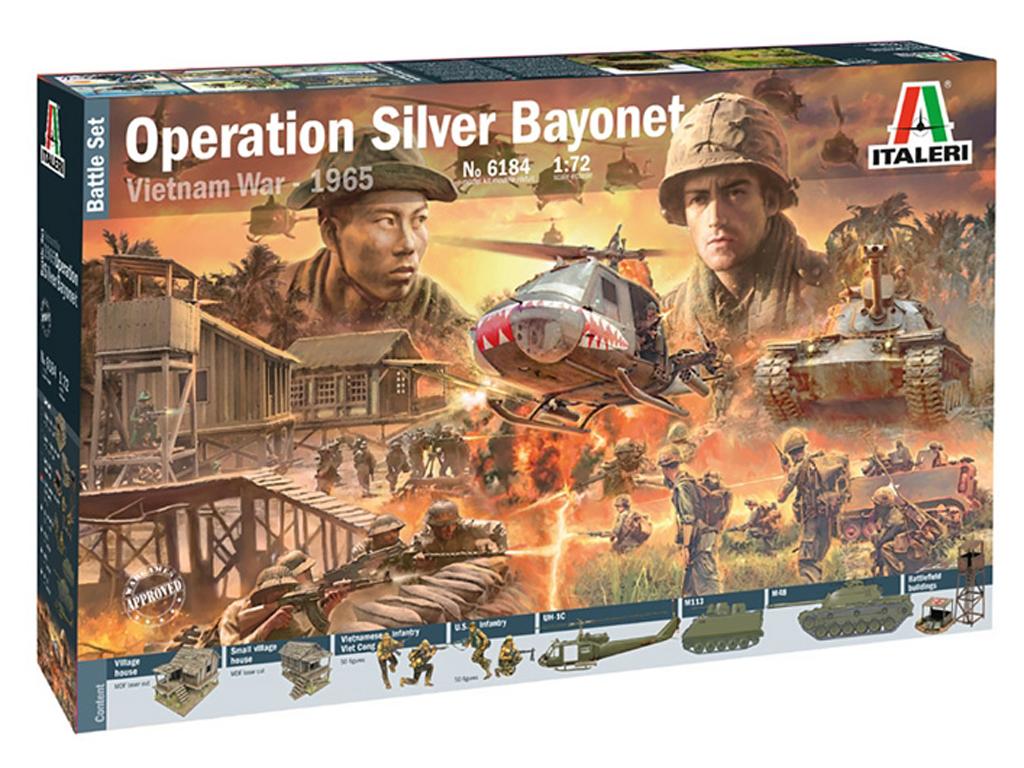 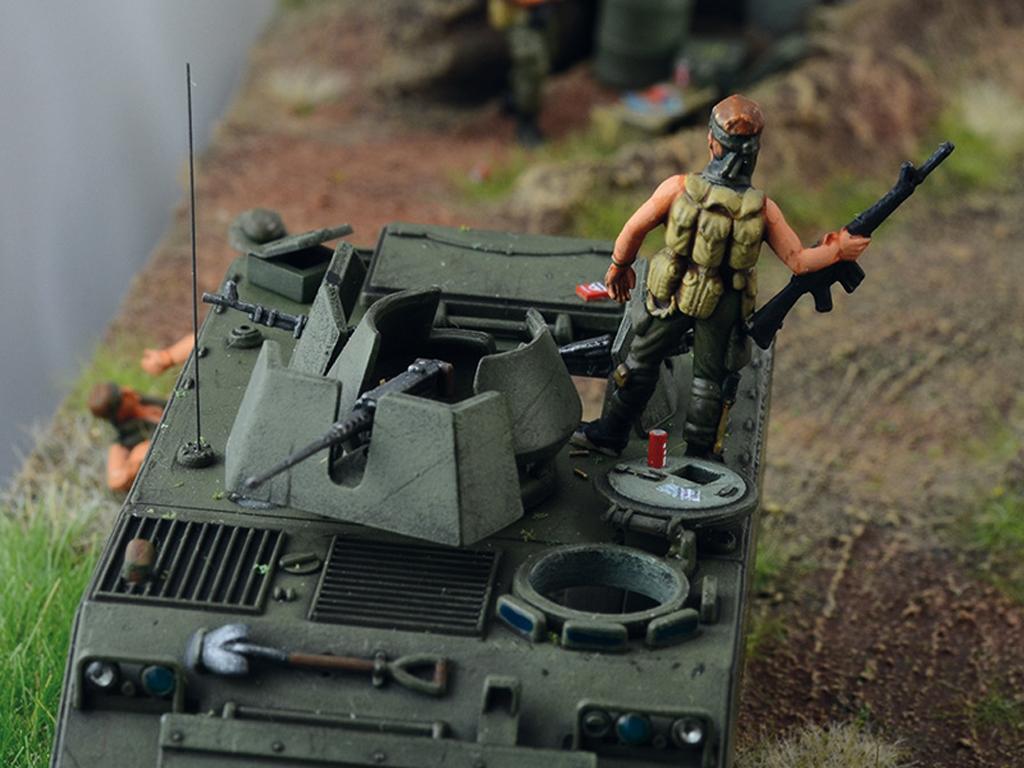 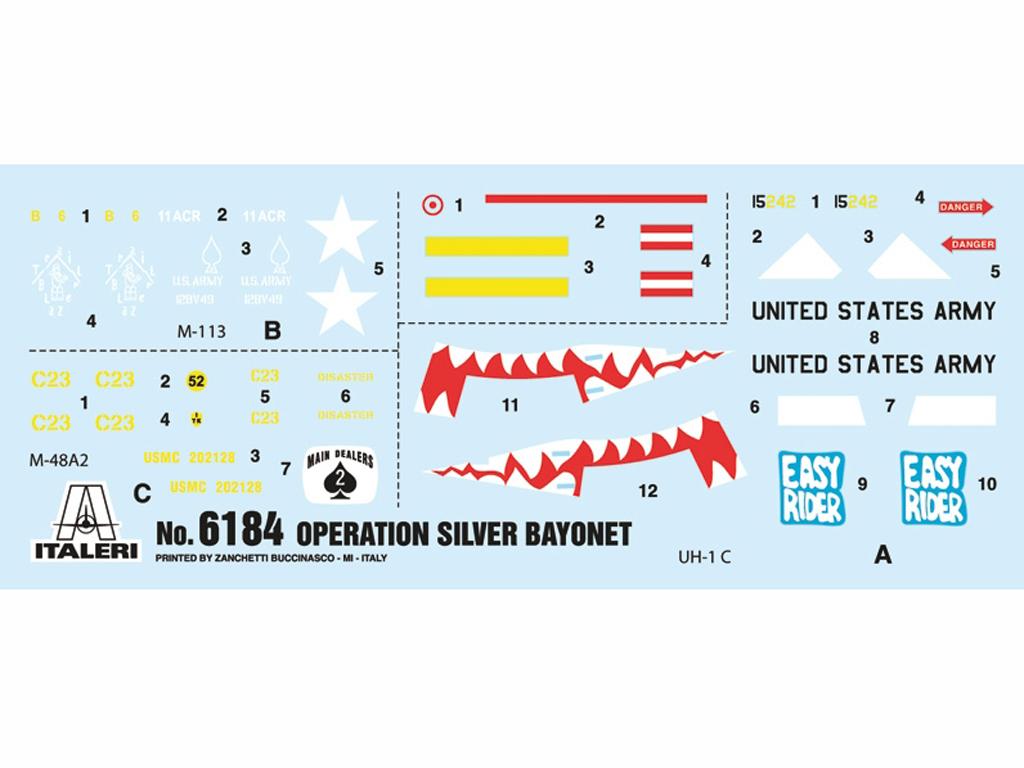 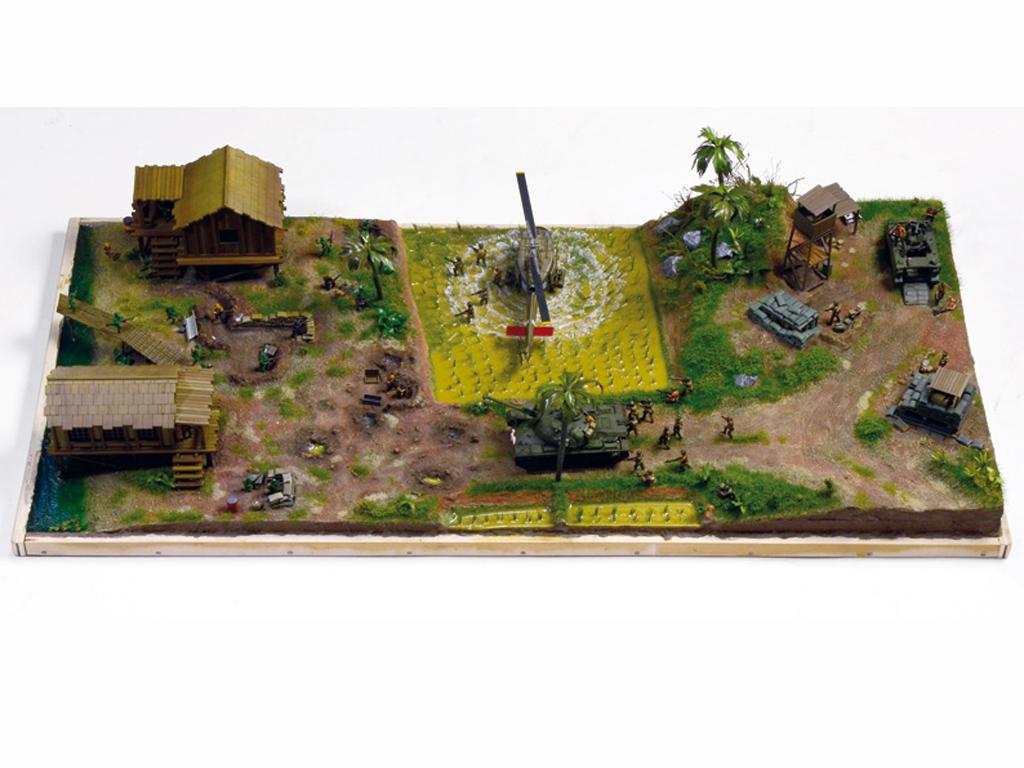 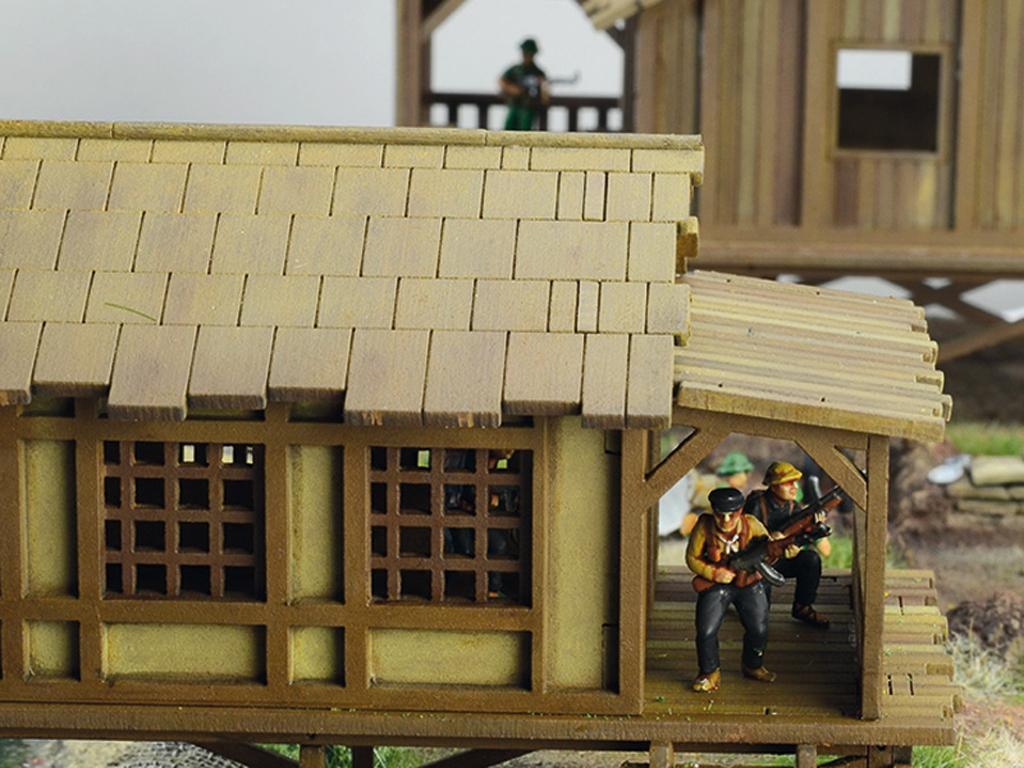 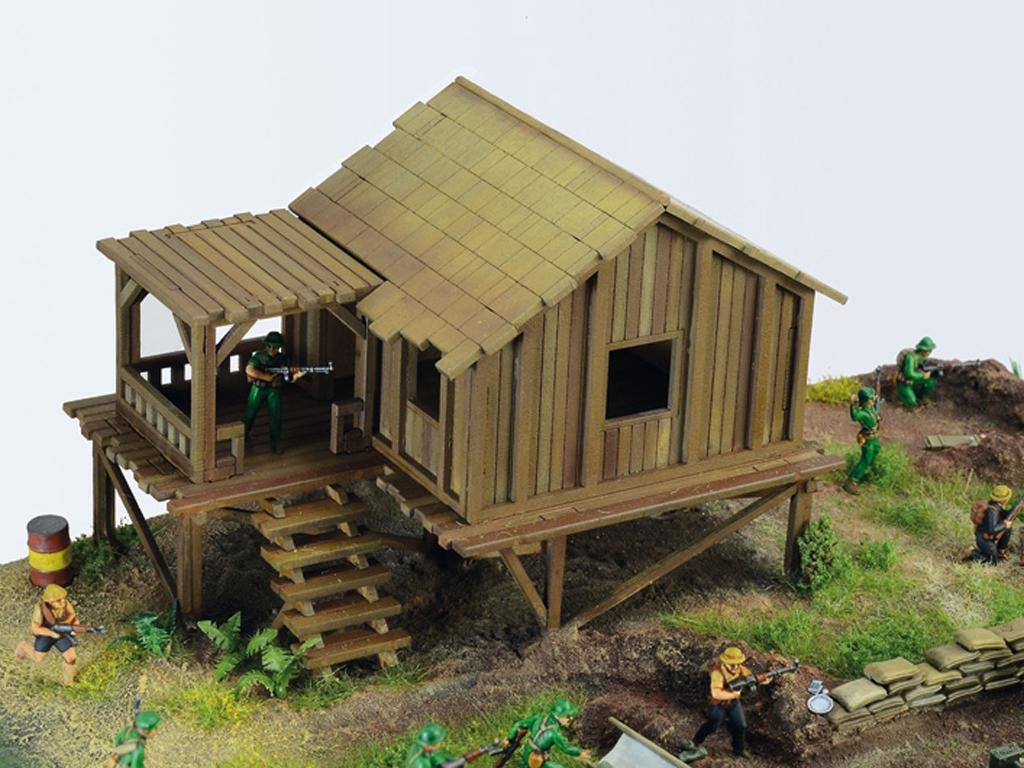 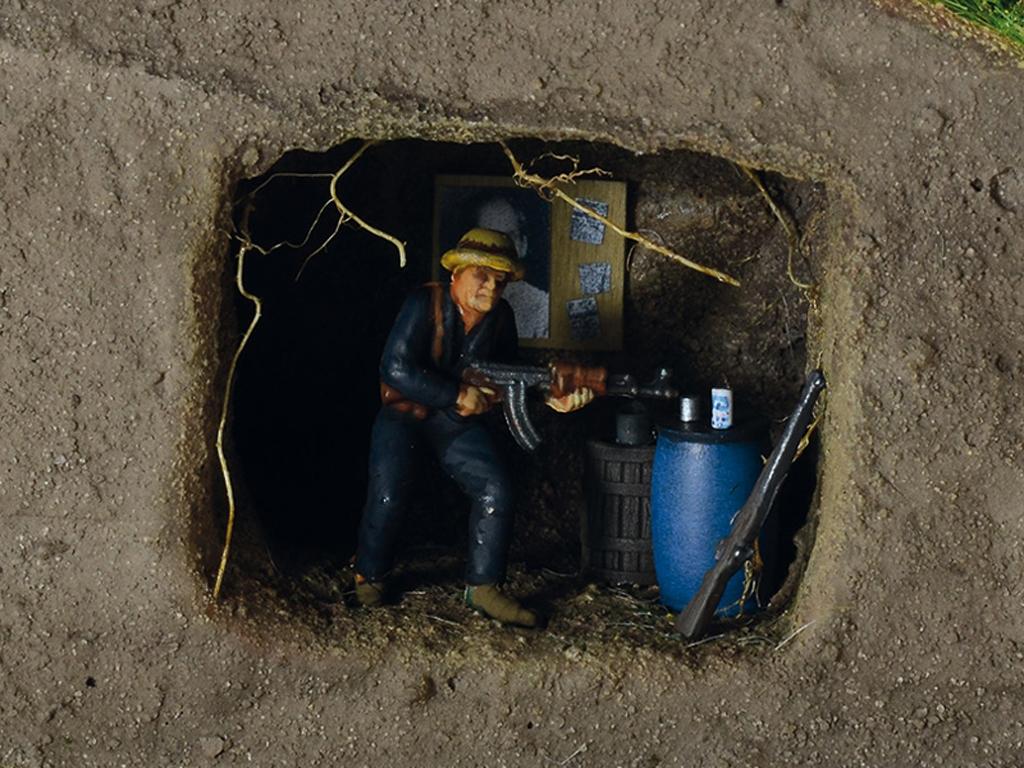 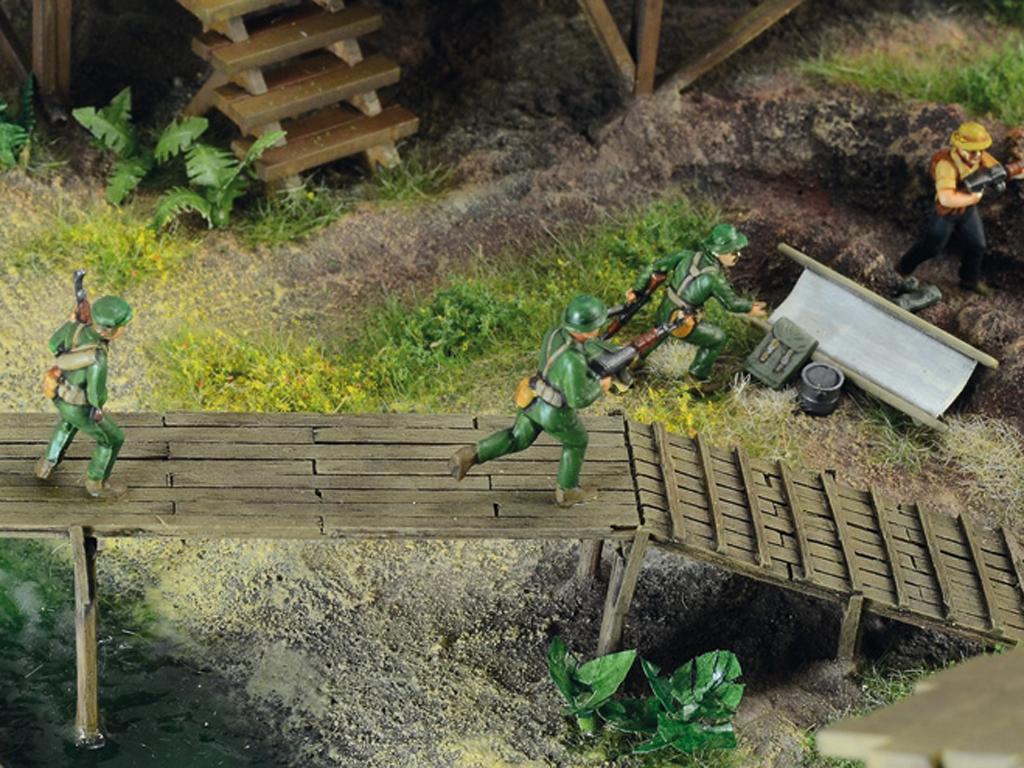 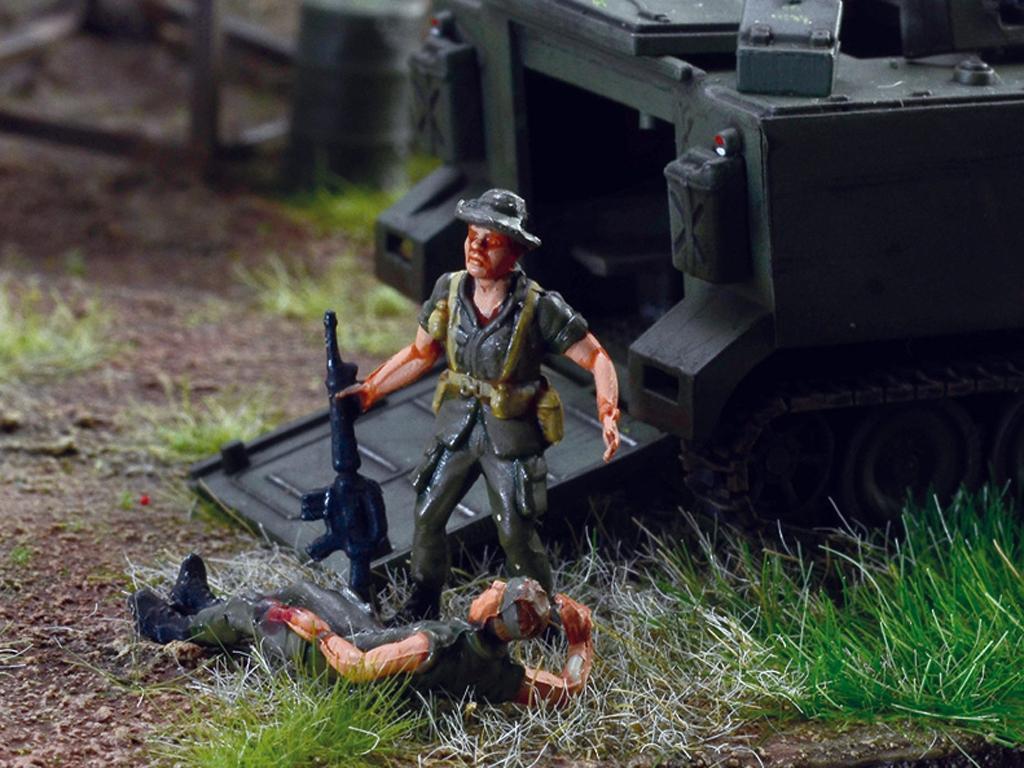 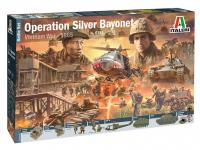 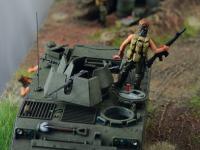 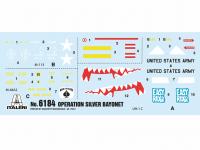 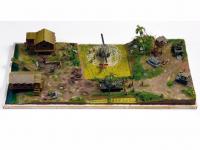 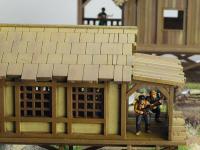 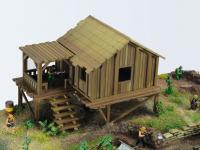 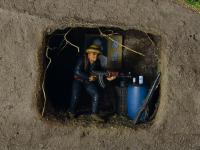 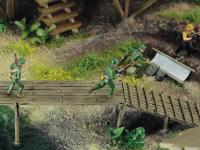 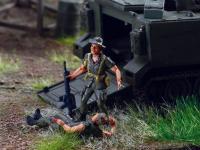 The political-military escalation happened the 1960s in Southeast Asia has generated one of the longest and most complex conflicts in the recent History. The United States supported the South Vietnam Government against the North Vietnamese regular troops flanked by the People’s Liberation Armed Forces, commonly knows as Vietcong.

The ground war started on 1965 and ended only ten years later with the fall of Saigon of the evacuation of the latest American soldiers.

The long years of war, started with an aerial campaign of bombing on North Vietnam, were characterised by clashed and fighting in tough rural environment with a vegetation and a structure of villages that provided ideal conditions for the guerrilla war.

Unfortunately a huge number of civilians were involved in the war and in the military operations.

The American military supremacy, which saw the massive use of helicopters and armoured vehicles, was counterbalanced by the effective North Vietnamese and Vietcong tactics.