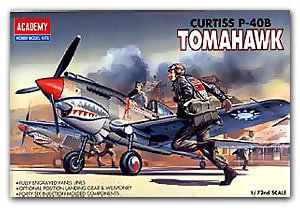 P-40B Tomahawk The Curtiss P-40 was an American single-engine, single-seat, all-metal fighter and ground attack aircraft that first flew in 1938. It was used by the air forces of 28 nations, including those of most Allied powers during World War II, and remained in front line service until the end of the war. By November 1944, when production of the P-40 ceased, 13,738 had been built. You could find more information on the P-40B Tomahawk here 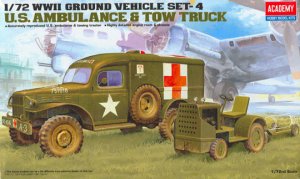 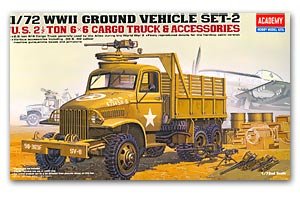