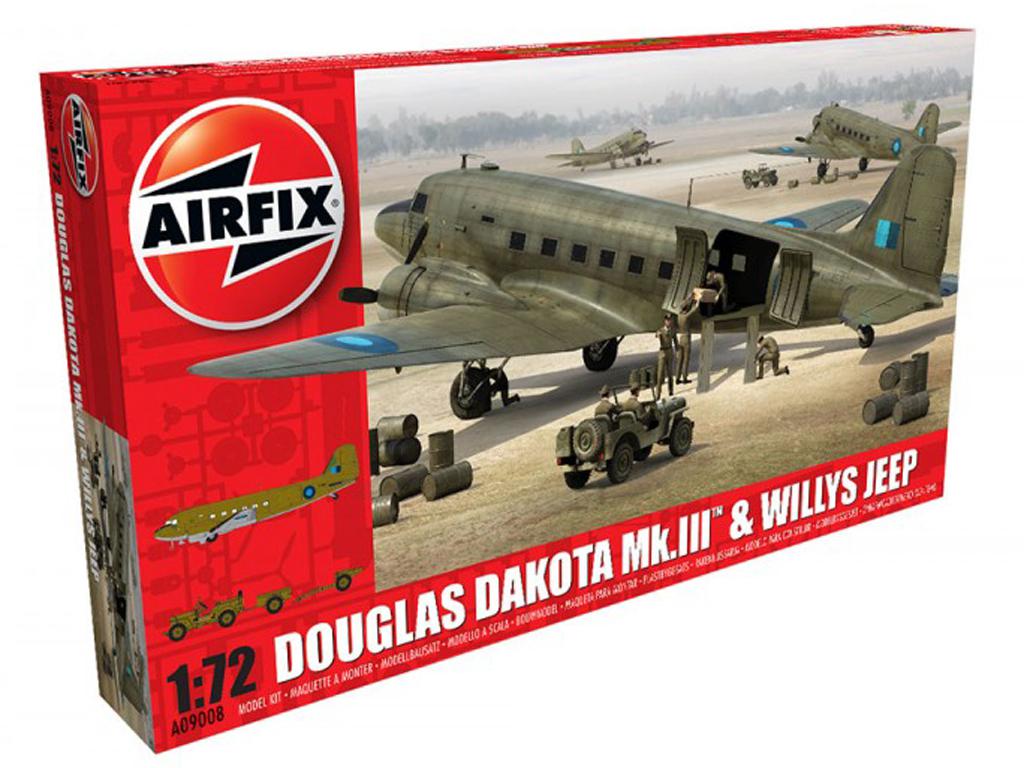 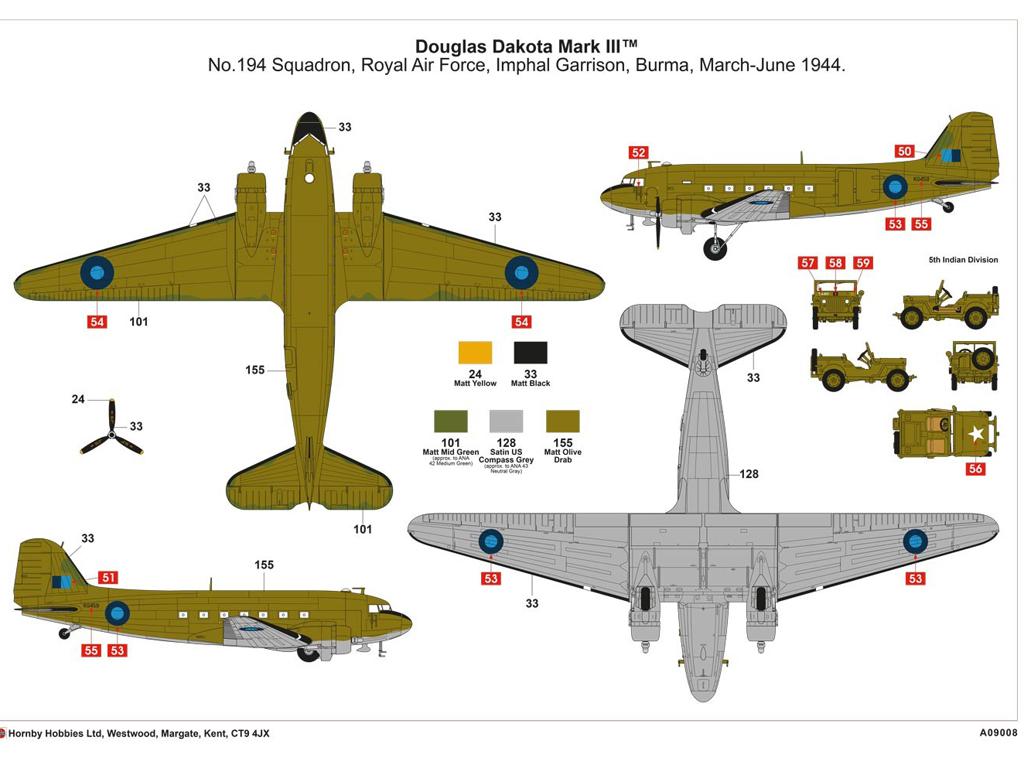 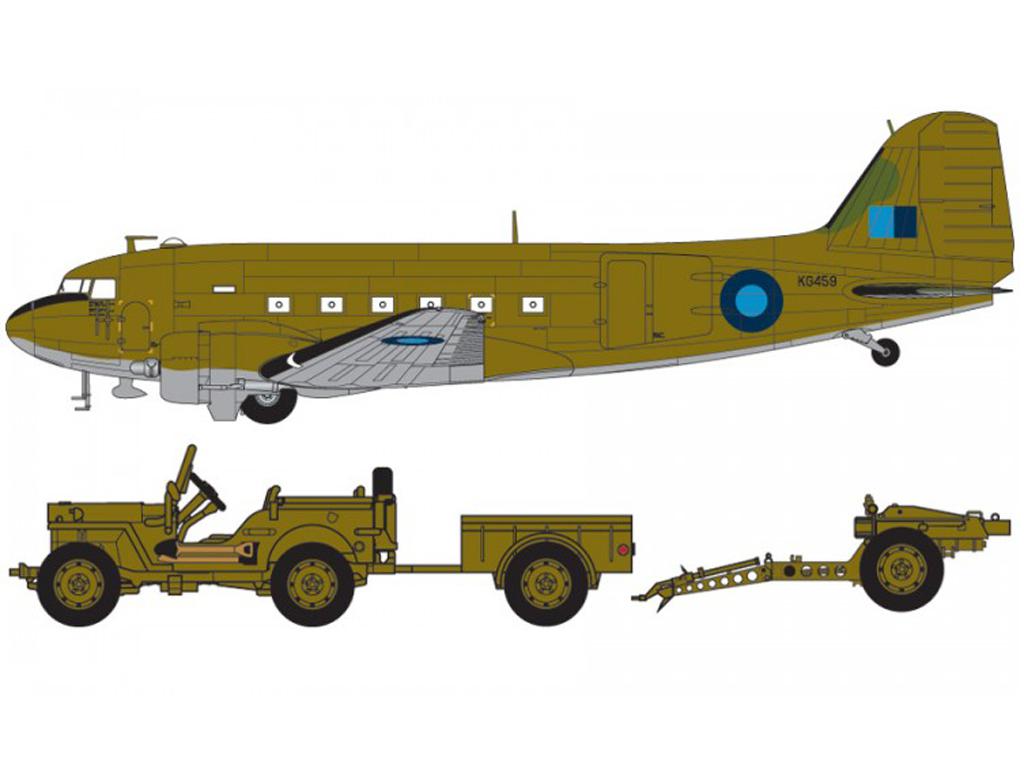 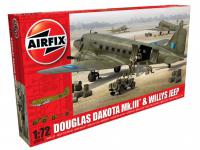 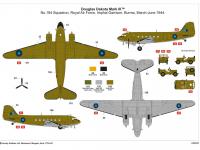 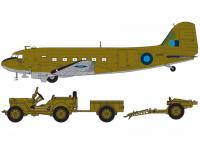 1/72 scale model in plastic of the brand Airfix to assemble and paint.

Described by General Eisenhower as one of the four weapons that helped the Allies to win the Second World War, the Douglas DC3 and its military variant the C-47 Skytrain (Dakota in RAF service) has since gone on to be an instantly recognizable symbol of both air travel and the liberation of occupied lands that so characterized the Second World War.

Continuing to serve even today in both modernized and original formats the DC3/C-47 is now seen as a pioneer of air travel.

The Willys Jeep, officially designated Truck, ½-ton, 4x4, is the best known of all the American vehicles of the Second World War.

Originally intended to be a command and reconnaissance car, it became the most versatile of all vehicles.

Able to be armed with machine guns and to tow small artillery pieces, the Jeep was essential to the Allied war effort. 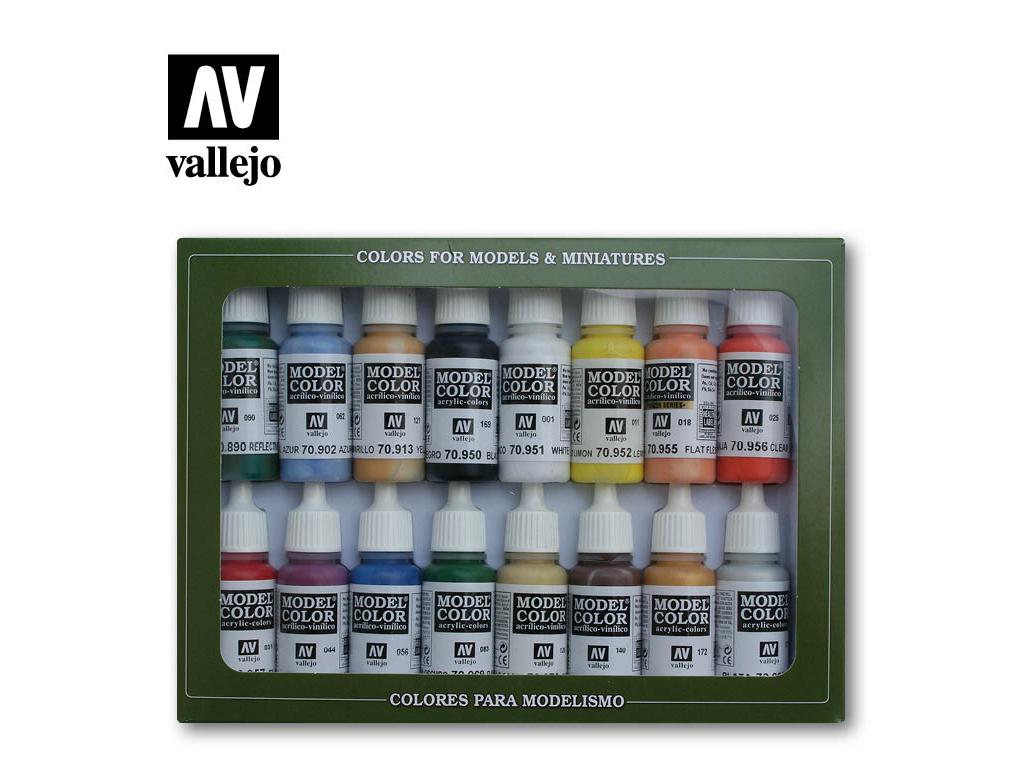 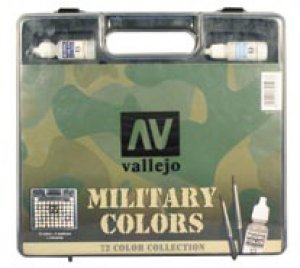