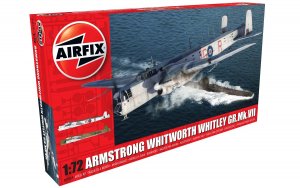 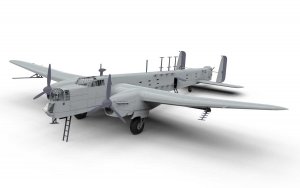 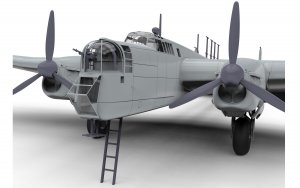 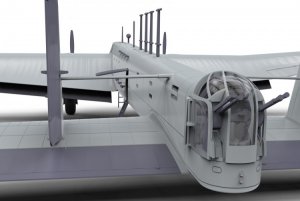 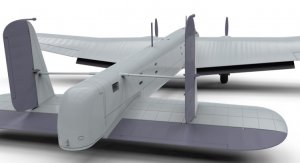 Armstrong Whitworth Whitley Mk.VII Perhaps not the most famous RAF aircraft of WWII, the Whitley was one of three British medium bombers in service at the outbreak of the Second World War and although it was withdrawn from front line bombing duties following the introduction of heavier, four-engined bombers, it was to see service right through to the end of the war. Certainly displaying design characteristics of aeroplanes from a previous era, many enthusiasts would probably describe the Whitley as being an ungainly, somewhat ugly aircraft, but it certainly is a case of beauty being in the eye of the beholder. The new Airfix kit is a magnificent scale representation of this important RAF aircraft and seems certain to bring the Whitley to the attention of many more enthusiasts.

Qty.
Maquetas - Avion - Airfix
Volver al listado
www.ecomodelismo.com use your own and third-party cookies to have the best browsing experience. If you keep browsing we understand that you accept our cookie policy.  Ver