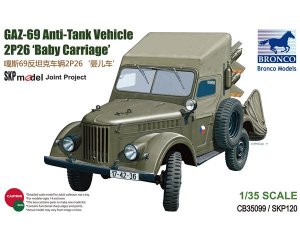 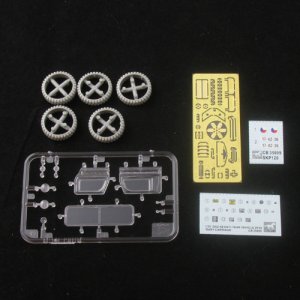 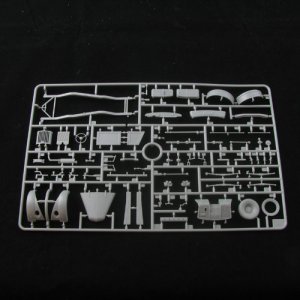 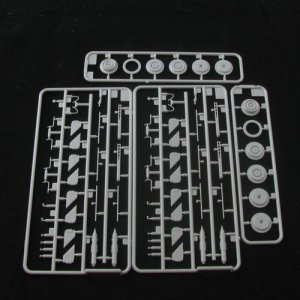 GAZ-69 Anti-Tank Vehicle 2P26 The GAZ-69 Was a Jeep type vehicle developed in the late 1940’s as a light truck for the Red Army and for the armies of client states. It was used for a wide variety of roles including a guided missile carrier, designated the 2P26, carrying 4×AT-1 Snapper missiles. The AT-1 was also designated the 3M6 Shmel ,and was a first generation wire-guided anti-tank missile entering service in 1960. It had a range of 2,000 meters and could destroy most tanks of the period, however it was too heavy to be man portable and most were vehicle mounted. The 2P26 also enteded service in 1960 and was used bu many Warsaw Pact and Soviet client armies. Widely used in the Middle East Wars of the 1960’s and 1970’s.