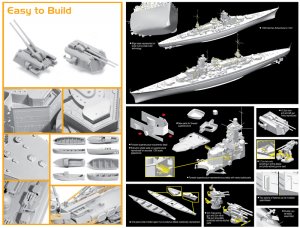 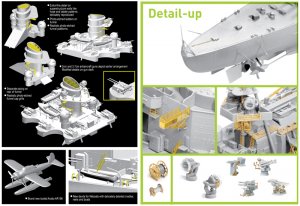 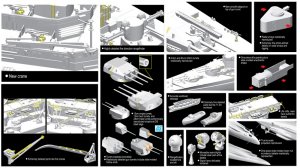 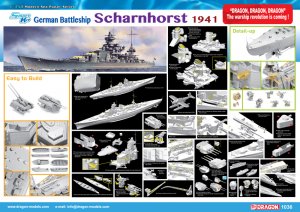 German Battleship Scharnhorst 1941 The 31,500-ton warship was commissioned on January 7, 1939, and she often operated in partnership with sister ship, Gneisenau. Buoyed by a top speed of 31.5 knots, this battleship wreaked havoc on Allied shipping with her nine 11-inch guns. She was involved in the invasion of Norway in 1940, during which she sank the British carrier HMS Glorious. In early 1941 Scharnhorst and Gneisenau broke out into the Atlantic to attack Allied shipping lanes. Scharnhorst finally succumbed to mortal wounds off North Cape in Norway in December 1943.