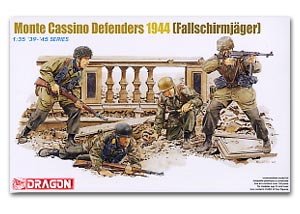 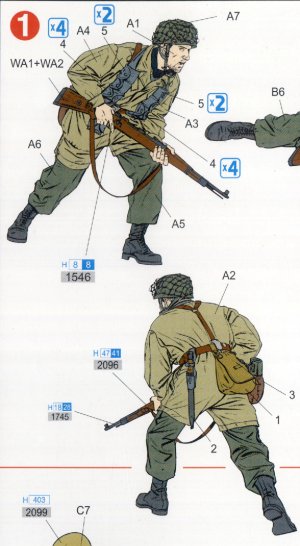 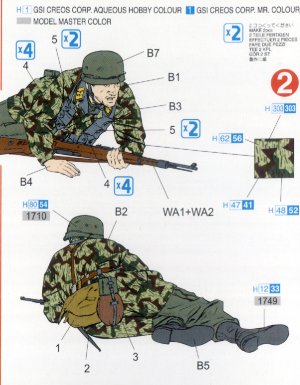 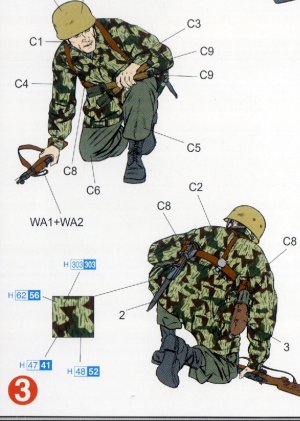 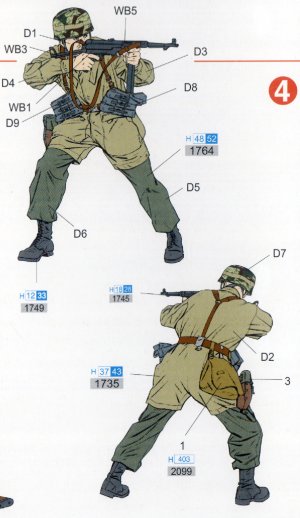 Monte Cassino Defenders 1944 - Fallschirmjager The German 1st Parachute Division was redeployed to defend Monte Cassino, Italy, in February 1944. If the Allies were to push north on the road to Rome, they had to crack the Gustav Line, which hinged on Monte Cassino. This town sat astride the fast-flowing Rapido River and, backed by steep mountains, it formed a perfect defensive point for the German Winter Line. Ferocious fighting occurred in Monte Cassino between German and Allied forces in a series of four battles. After the Allies bombed the historic Benedictine Monastery on 15 February, German paratroops occupied the ruins.