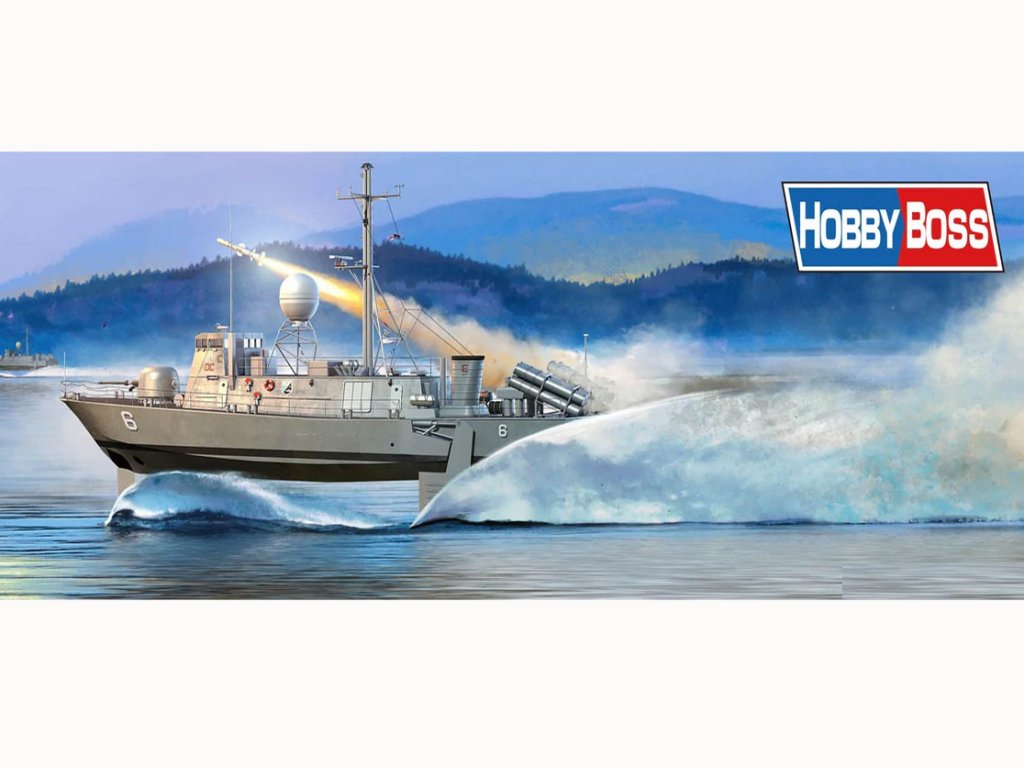 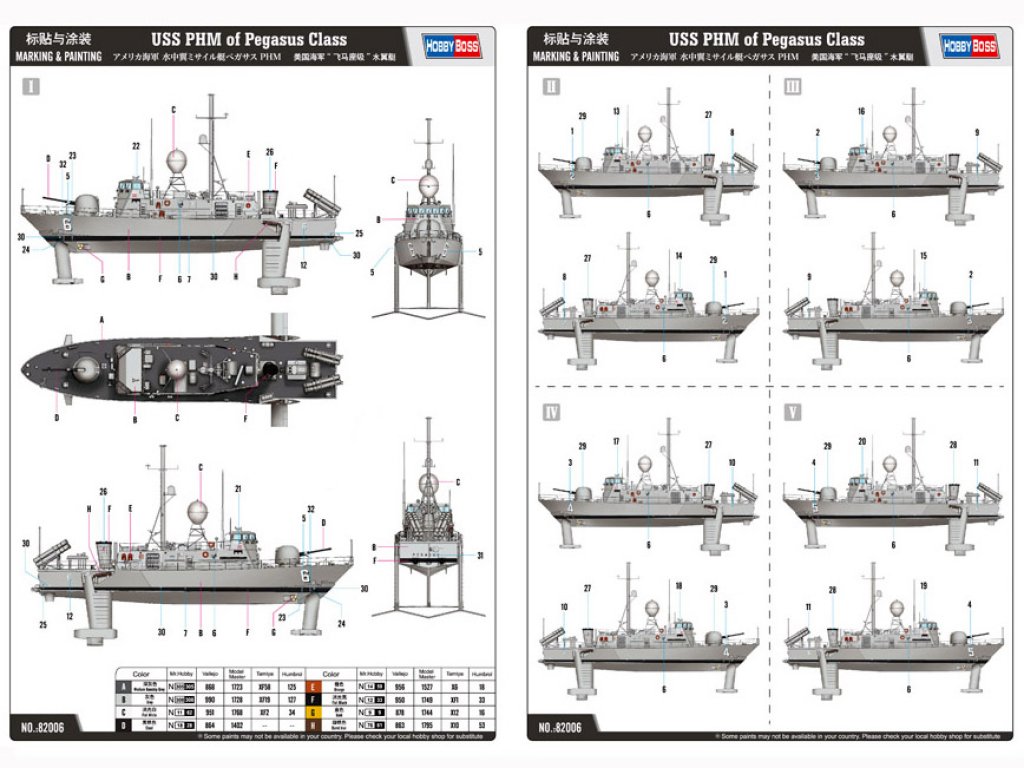 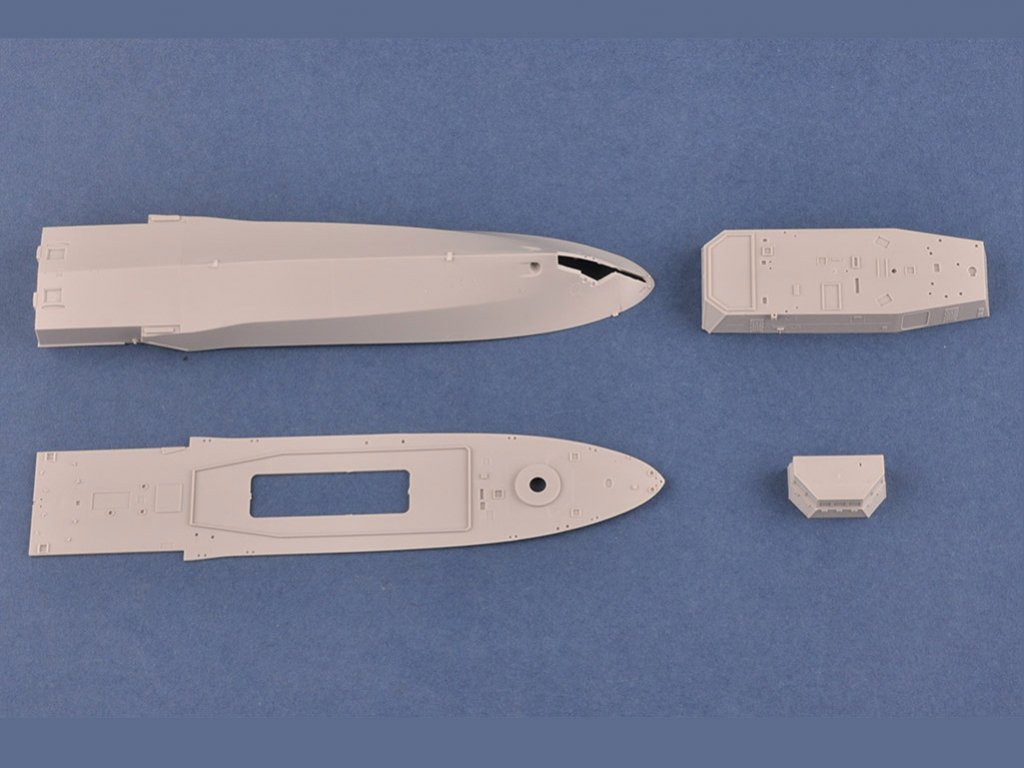 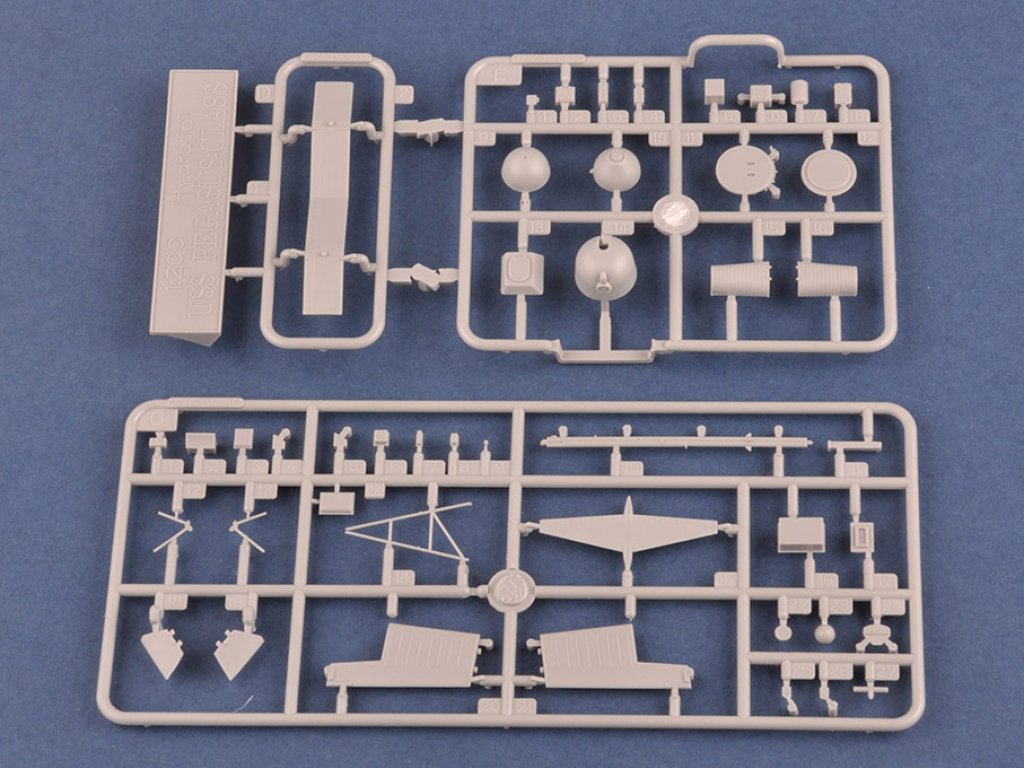 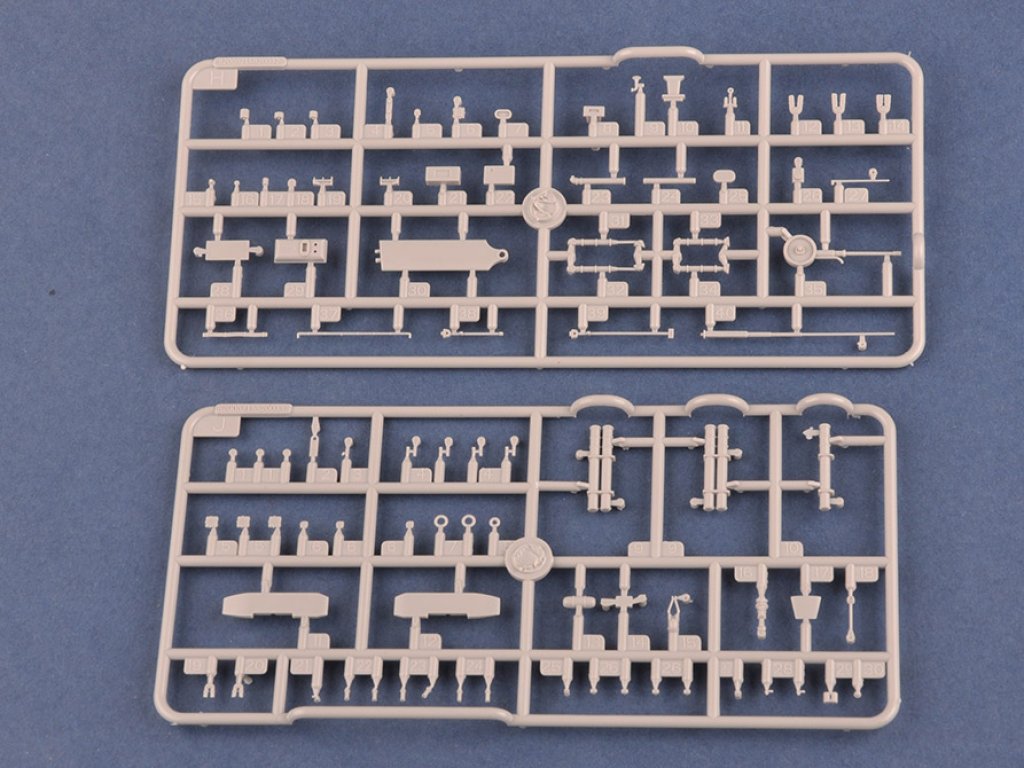 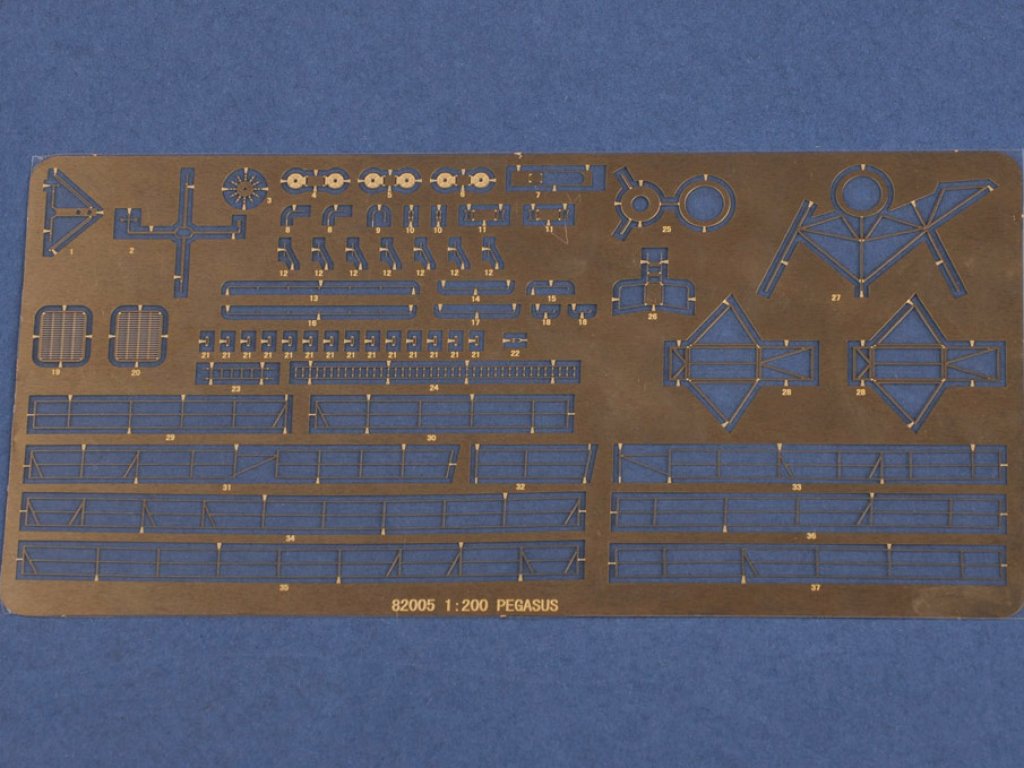 USS Pegasus PHM-2 - 1990
Characteristics
1/200 scale model in plastic for mounting and painting
History
The Pegasus-class hydrofoils were a series of fast attack patrol boats employed by the U.S. Navy. They were in service from 1977 through 1993. These hydrofoils carried the designation "PHM" for "Patrol, Hydrofoil, Missile." The Pegasus class vessels were originally intended for NATO operations in the North Sea and Baltic Sea. Subsequently, participation by other NATO navies, including Germany and Italy, ceased and the U.S. Navy proceeded to procure six PHMs, which were highly successful in conducting coastal operations, such as narcoticsinterdiction and coastal patrol, in the Caribbean basin.

Qty.
Maquetas - Barcos - HobbyBoss
Volver al listado
www.ecomodelismo.com use your own and third-party cookies to have the best browsing experience. If you keep browsing we understand that you accept our cookie policy.  Ver