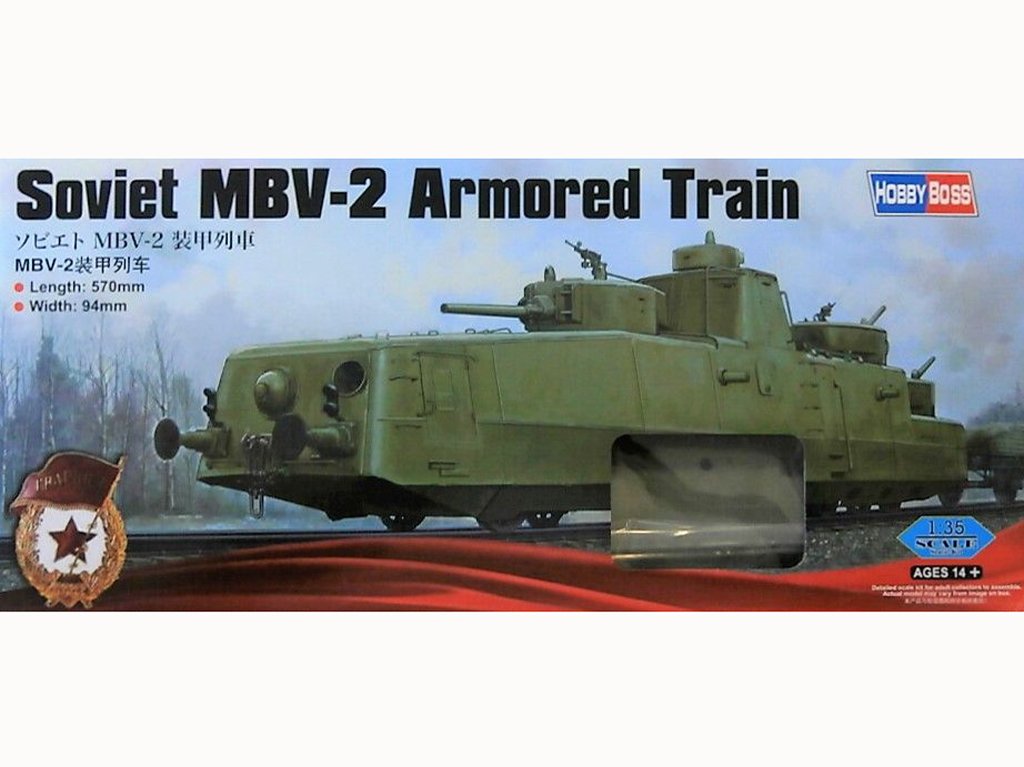 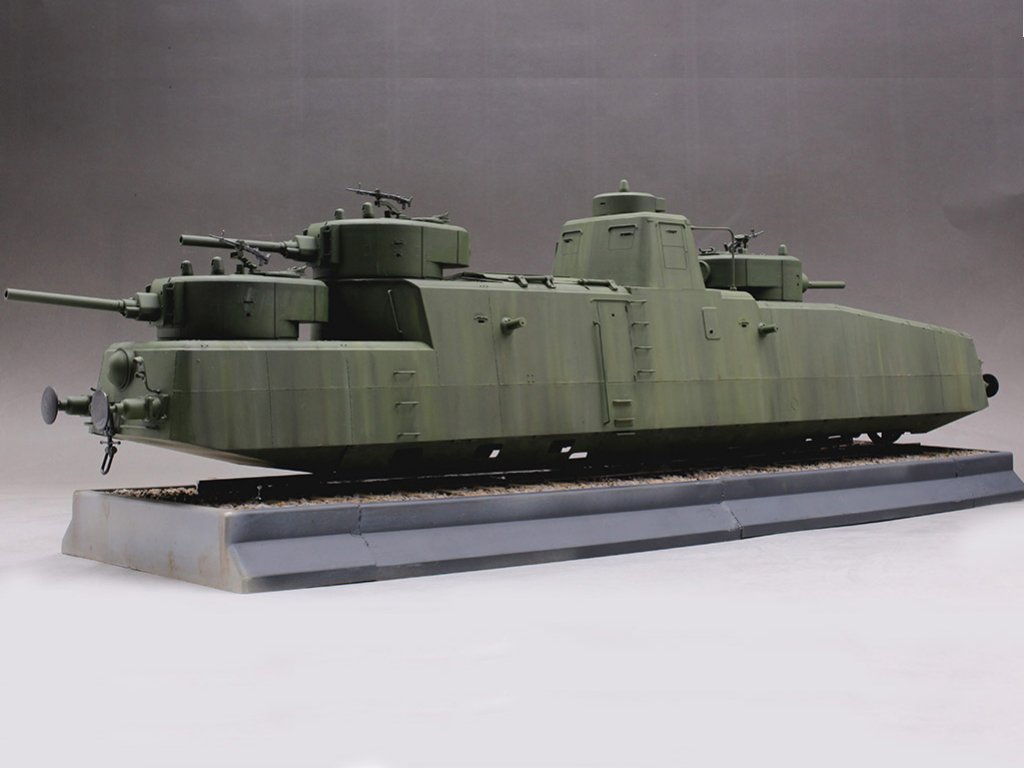 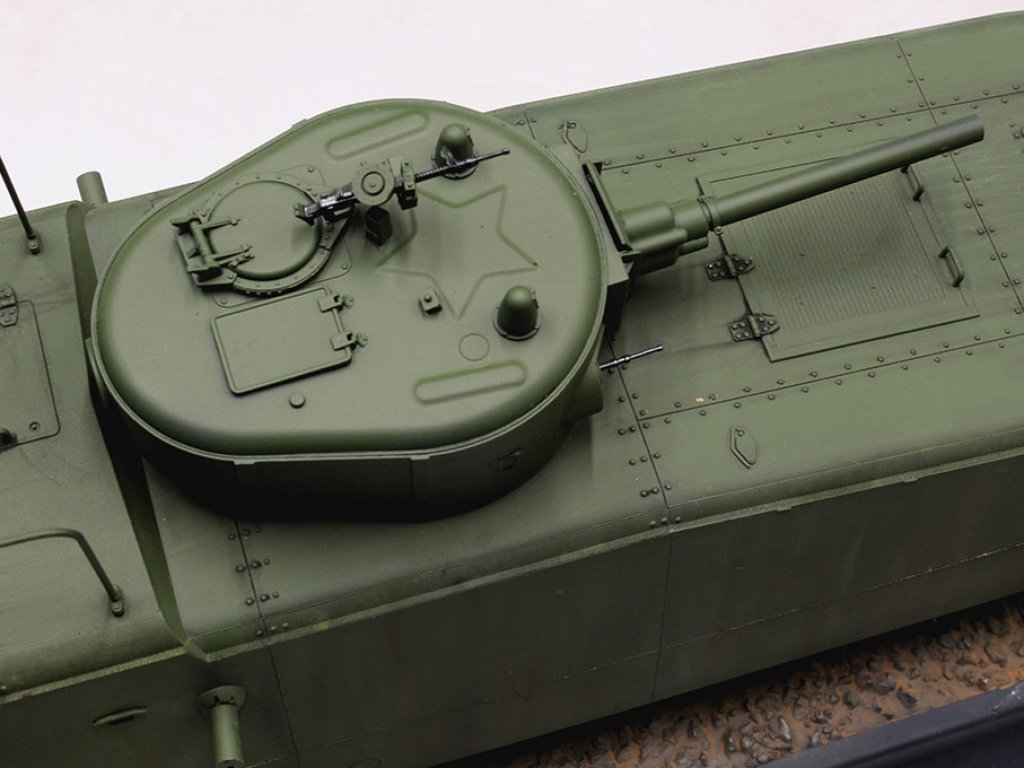 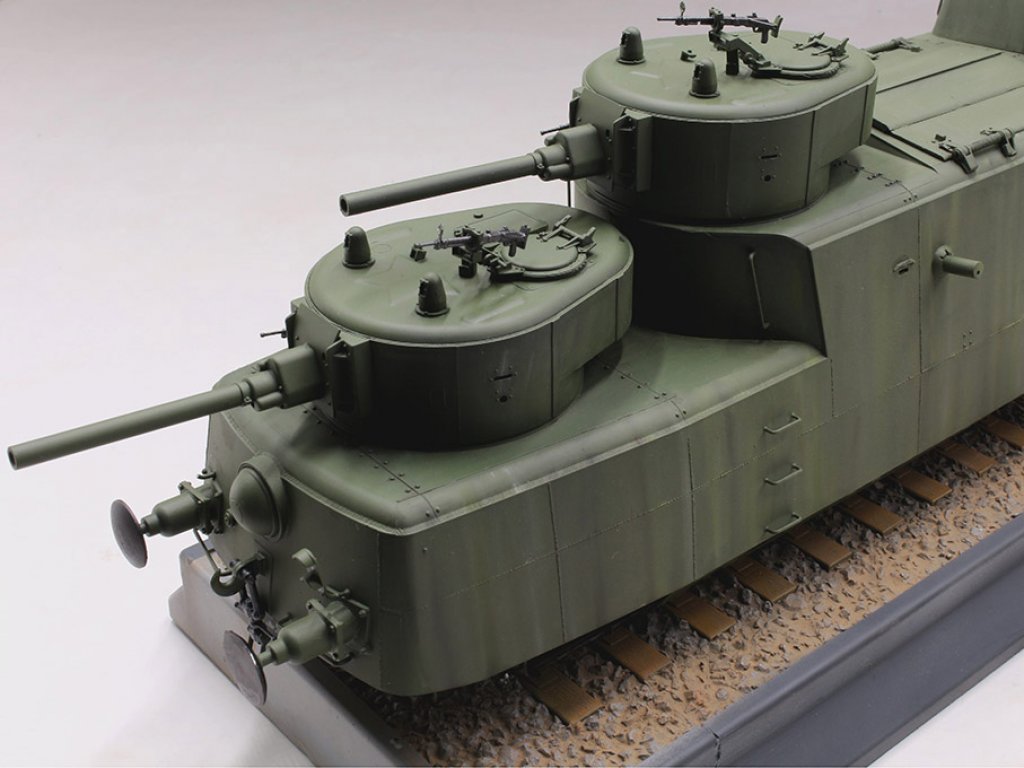 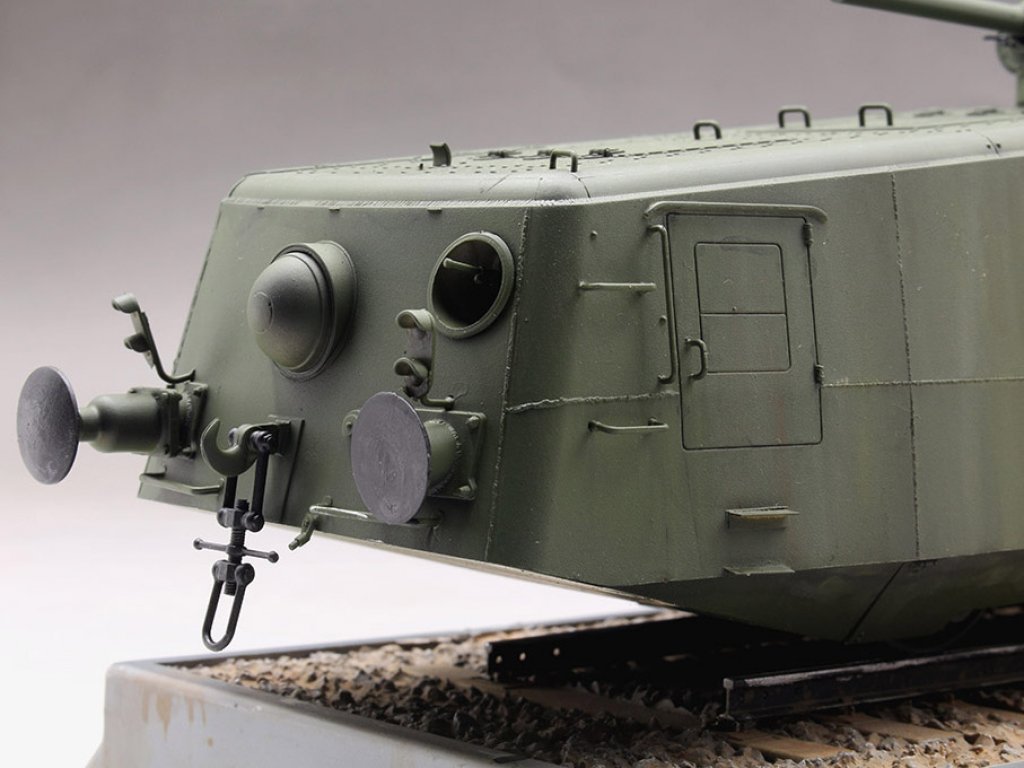 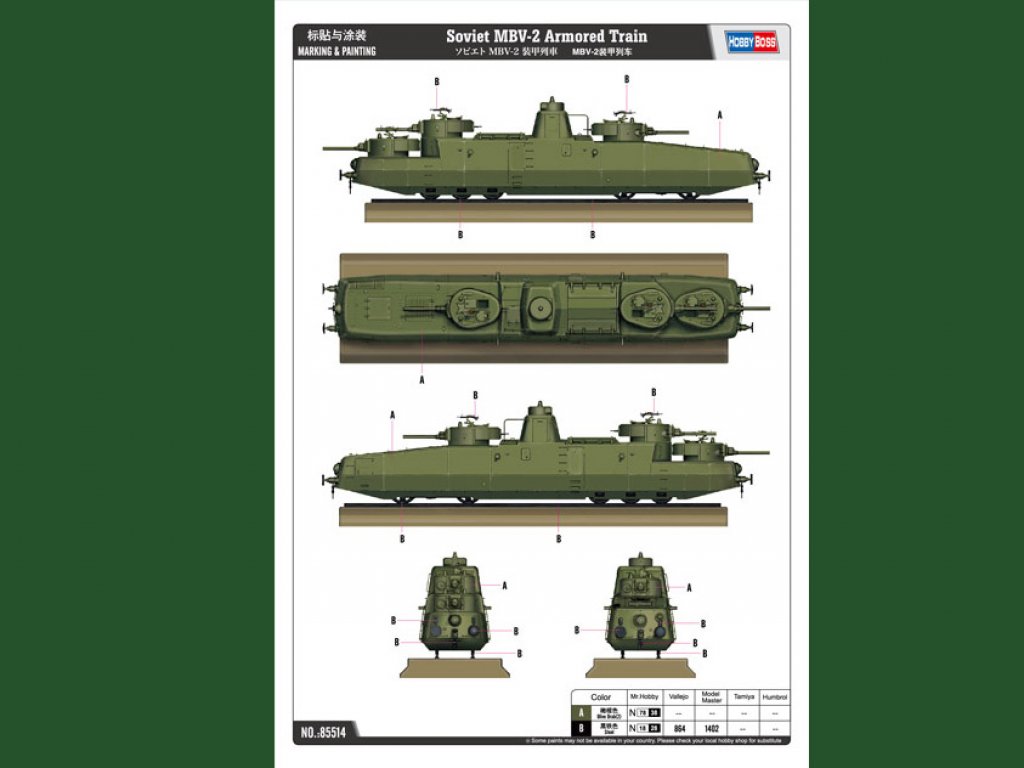 Soviet MBV-2 Armoured Train
Characteristics
HobbyBoss brand model to scale 1/35 for mounting and painting
History
Since the invention of the railroad, trains have always played a major role in wars, particularly for troop transport. But even as early as the Civil War, specially armed armored trains were used in active combat. For about a hundred years, ironclad trains were running the railroads of Europe. To this day, only a few survive. The Motobronevagon MBV-2. Produced in 1938, this self-propelled vehicle was armed with three 76.2mm guns and ten machine guns, with a crew of fifteen. Only two of these heavy-class armored trains were built, which saw extensive action in WWII against the Nazis. One of the trains is now on display at The Kubinka Tank Museum

Qty.
Maquetas - AFV 1/35 - HobbyBoss
Volver al listado
Desarrollado por De Cive
www.ecomodelismo.com use your own and third-party cookies to have the best browsing experience. If you keep browsing we understand that you accept our cookie policy.  Ver