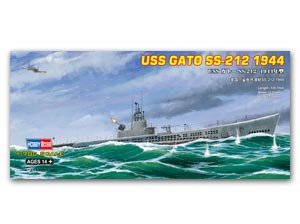 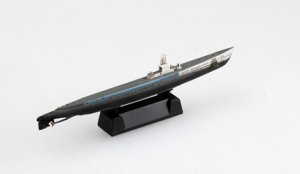 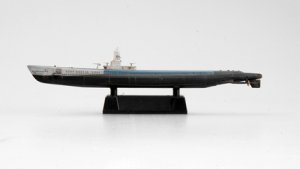 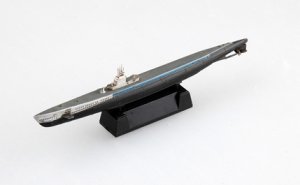 USS Gato SS-212 1944 During World War II, the Gato class, and its successor, the Balao class, carried much of the burden of the submarine war in the Pacific. These new fleet submarines were successful boats that proved to be fast, strong, well armed, and suited to the long-range patrols necessary to fight in the Pacific. They waged war against the Axis powers, amassing a record of devastation and sheer killing power that was unmatched by any other land or sea assault platform. These new fleet submarines enabled the Navy to shift its submarine doctrine from coastal defense to open ocean attacks on enemy warships and convoys critical to enemy logistical support. This doctrine of forward presence and strike warfare by the submarine remains today.