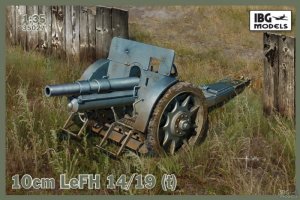 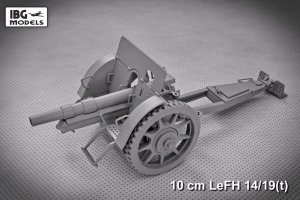 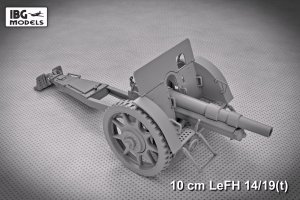 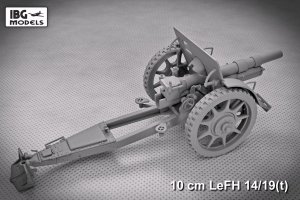 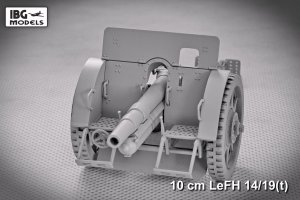 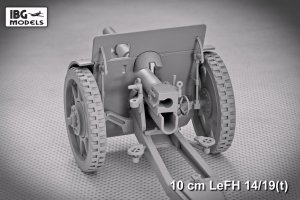 10cm LeFH 14/19 (t) 100mm vz. 14 Howitzer was produced for the Austro-Hungarian army from 1914. Production of its modernized version vz. 14/19 started after the end of World War I and gaining independence by Czechoslovakia. The Howitzer was sold to many countries: Poland, Italy, Hungary, Yugoslavia, Greece. During the World War II it was used by Polish Army in September 1939, Italian Army in all theaters of war, from North Africa to Soviet Union and also by Wehrmacht under the designation LeFH 14/19 (t), 10cm LeFH 14/19 (i) or 10cm LeFH 14/19 (p).