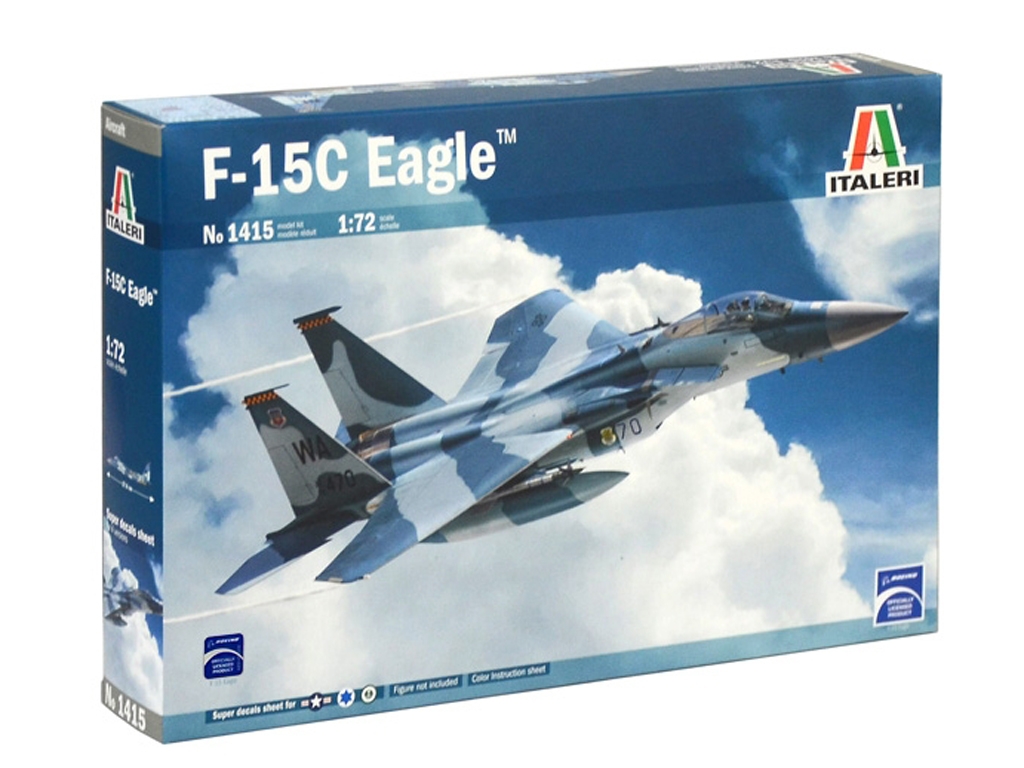 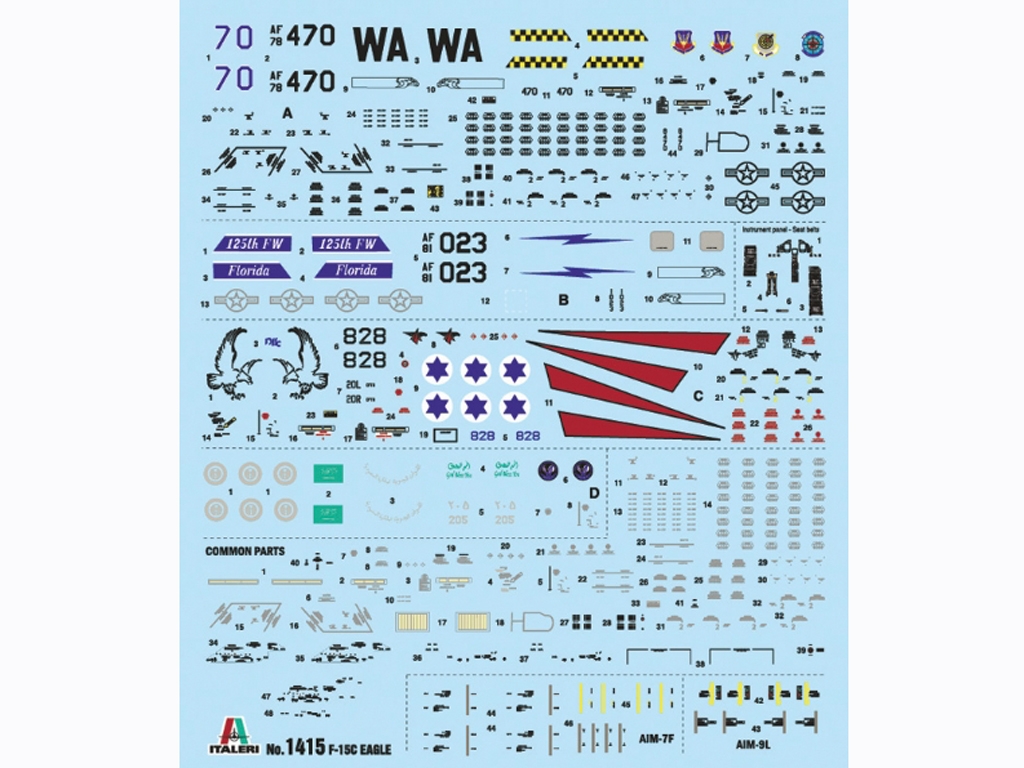 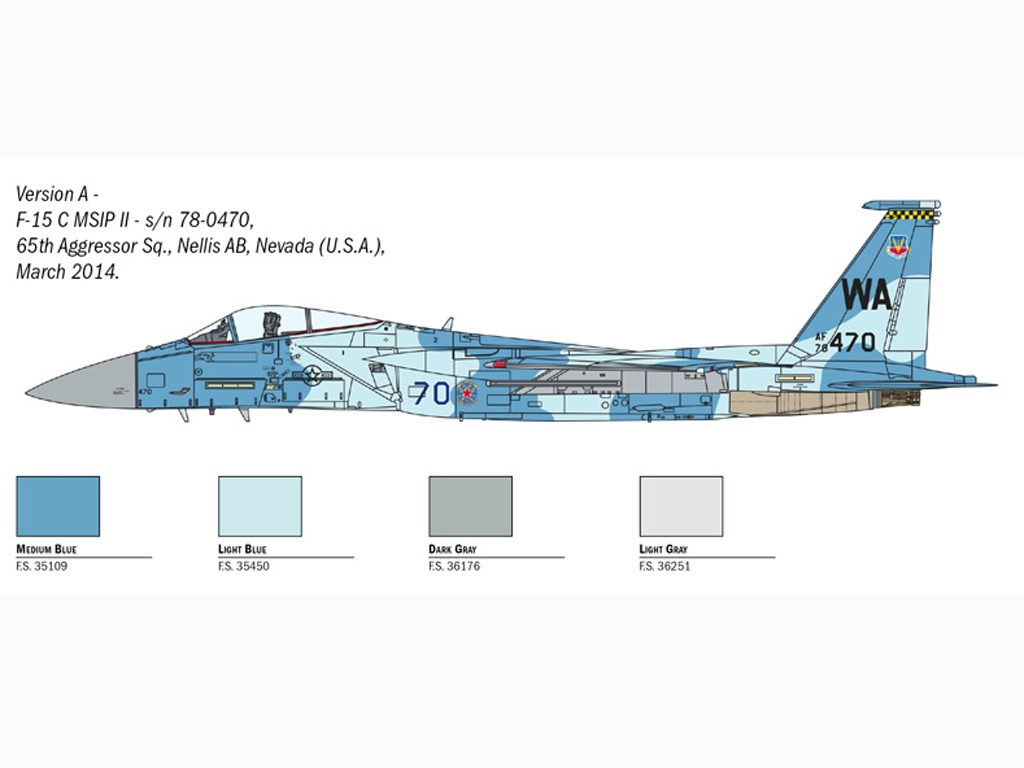 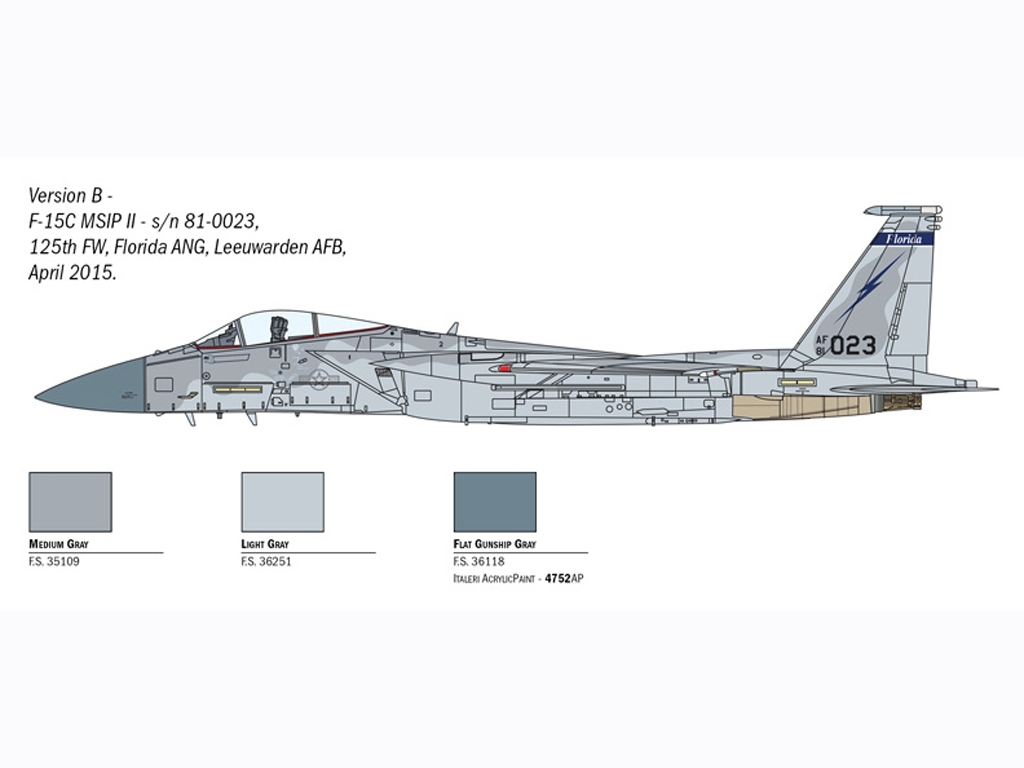 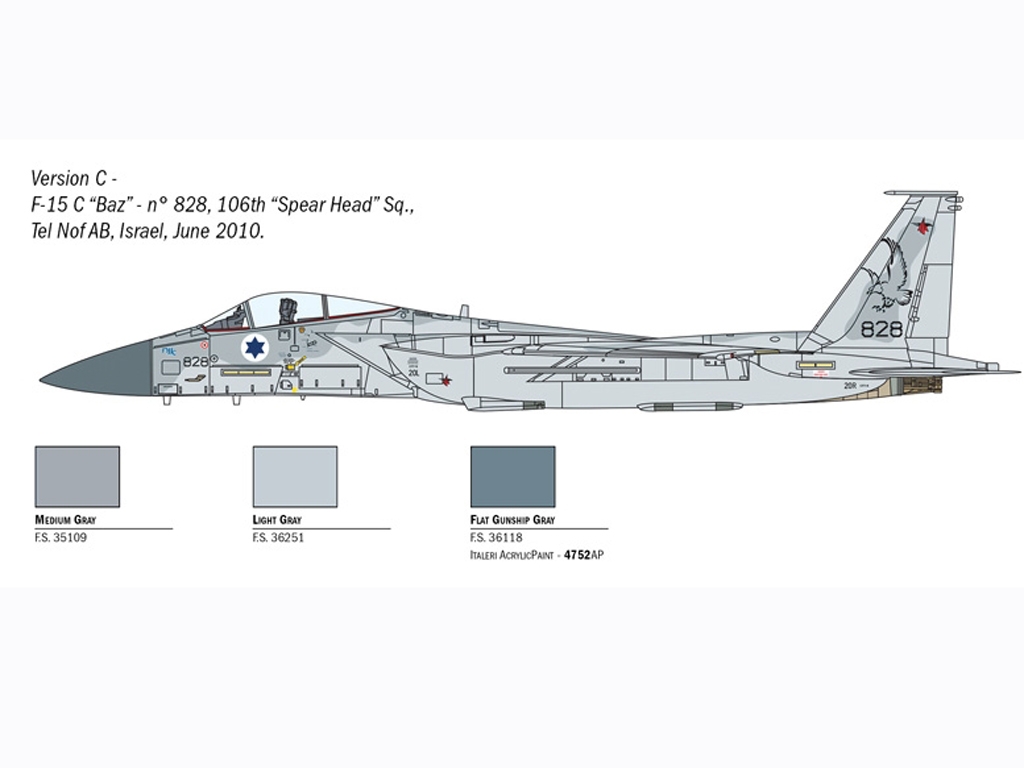 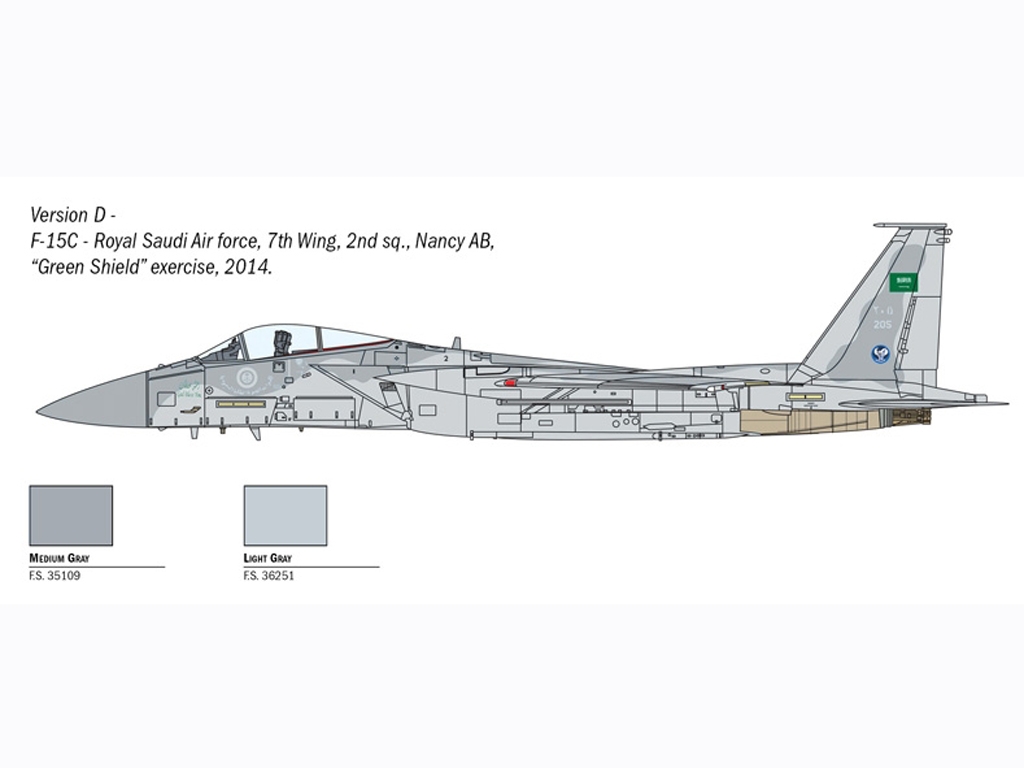 F-15 Eagle The Mc Donnel Douglas F-15 is an all-weather single seat American fighter, developed with the specific goal to gain and maintain air superiority. The F-15 Eagle has been designed during the ‘70s to provide to U.S. Air Force a modern and extremely high performance advanced fighter. The F-15C is representing the more modern version and it is nowadays largely used by U.S. Air Force, U.S. National Guard, and by the Air Forces of several Countries as Japan, Israel, and Saudi Arabia. The F-15 took part to the Gulf War in 1991 and it was able to guarantee the air superiority to Coalition Forces. It has been the most effective fighters with an impressive high number of enemy planes shot down. Armed with a 20mm. M61 gun it can use a wide variety of air-to-air missiles. Thanks to the two powerful Pratt & Whitney F-100 after-burring turbofans engines, the “Eagle” is able to reach the maximum speed of Mach 2.5.