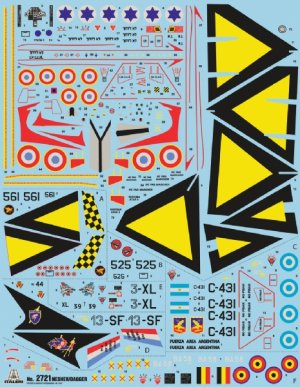 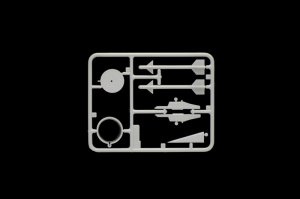 Nesher / Dagger The Nesher was a Israeli multi-role fighter . It was used since the early seventies playing an active role in the major conflicts of the region such as the Yom Kippur War on 1973. The Nesher maintained the characteristic delta-wing but. it had a greater fuel capacity and an higher payload of offensive weapons. It was armed with two 30 mm. guns and, thanks to its 5 external hardpoints, able to carry 4.000 Kg. of payload such as bombs, missiles, and drop tanks. In the early eighties the Israeli Neshers, gradually replaced by more modern Kfirs, have been sold to Argentina. With the new name of "Dagger" took part in the Falklands War.