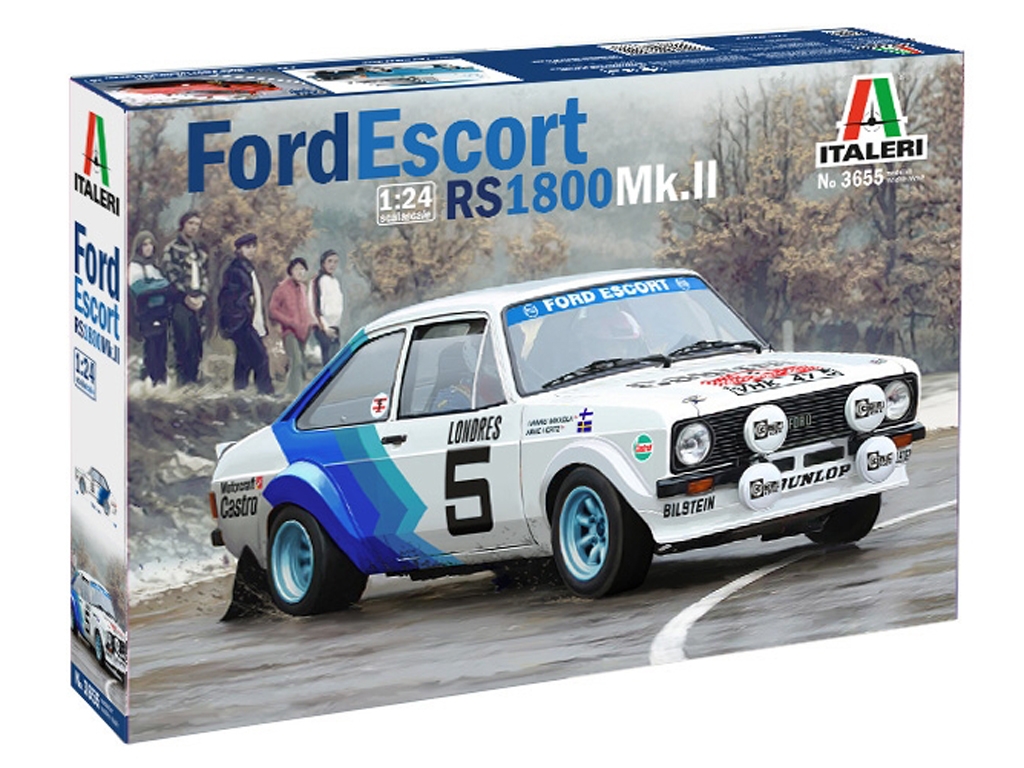 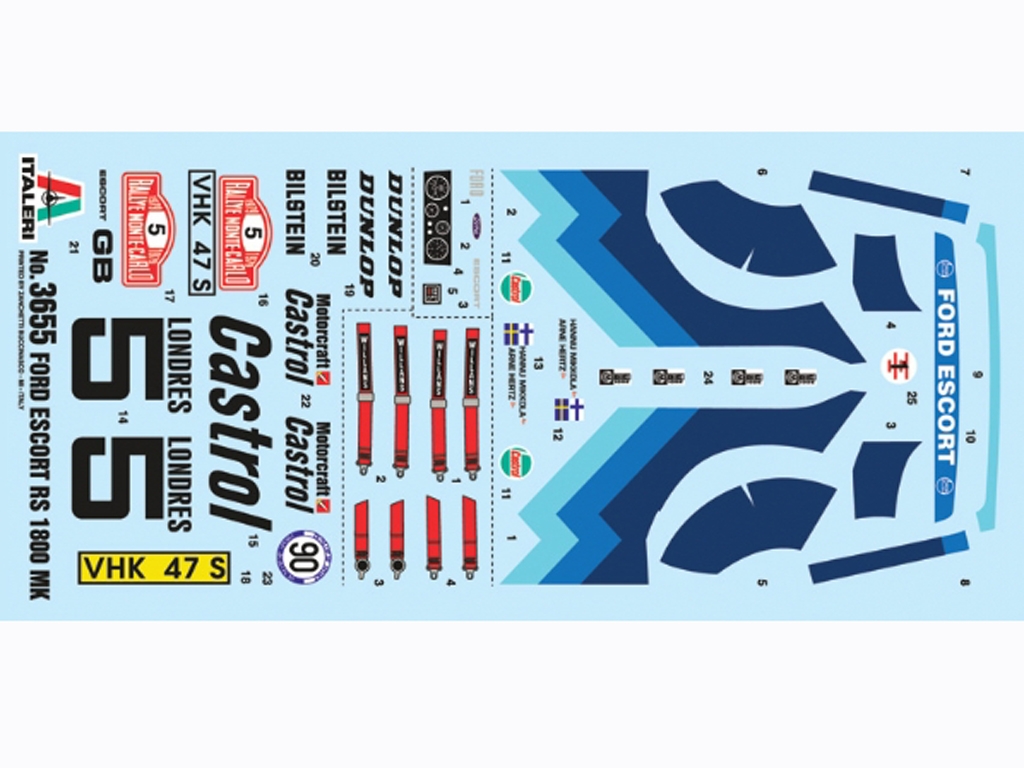 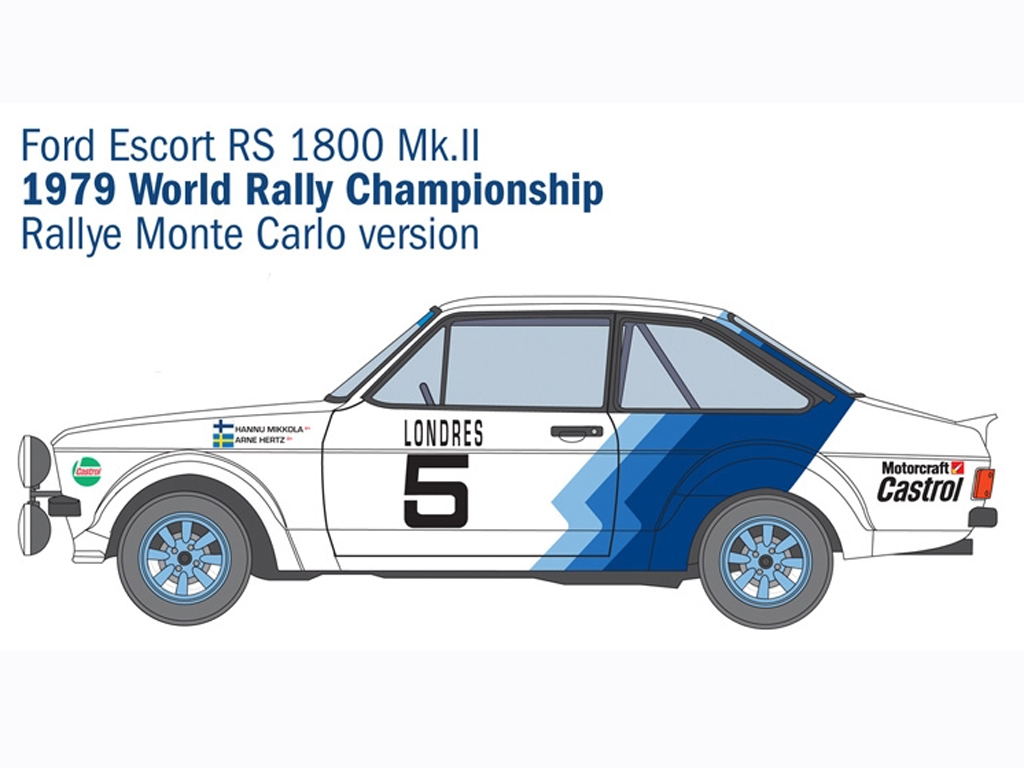 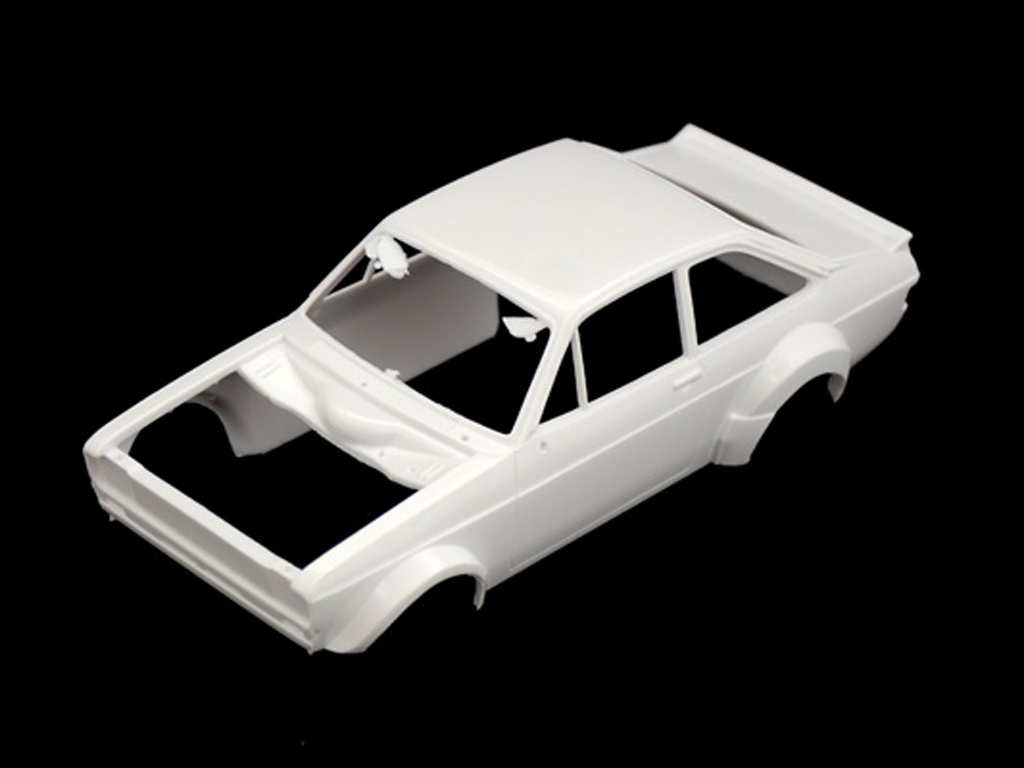 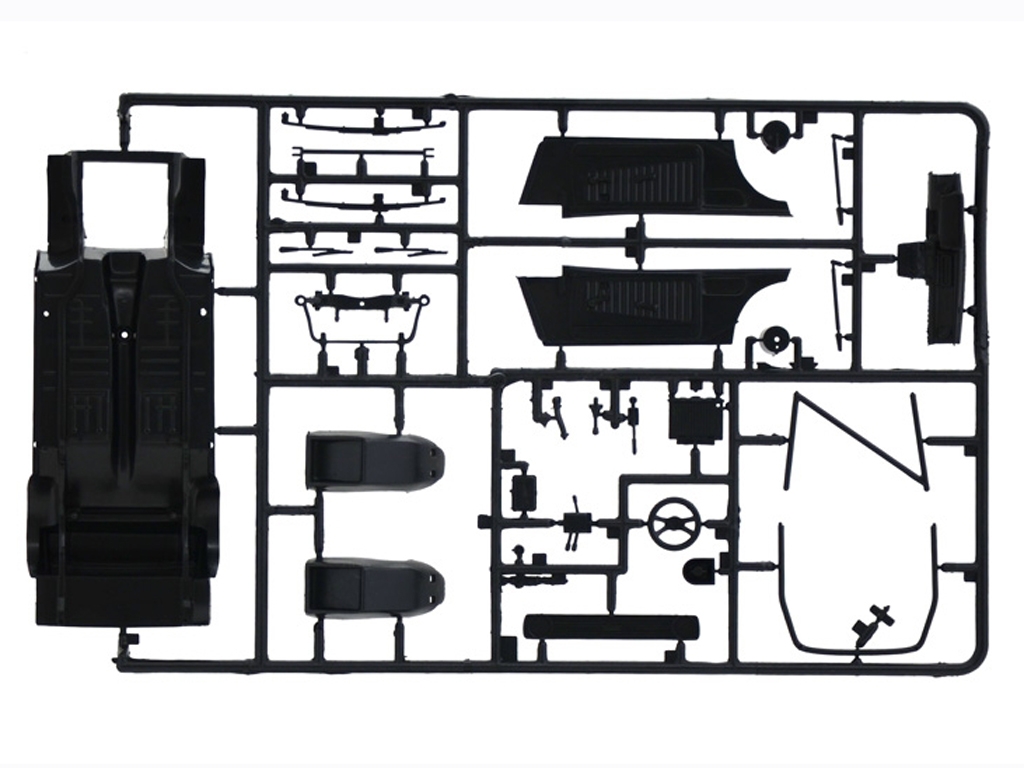 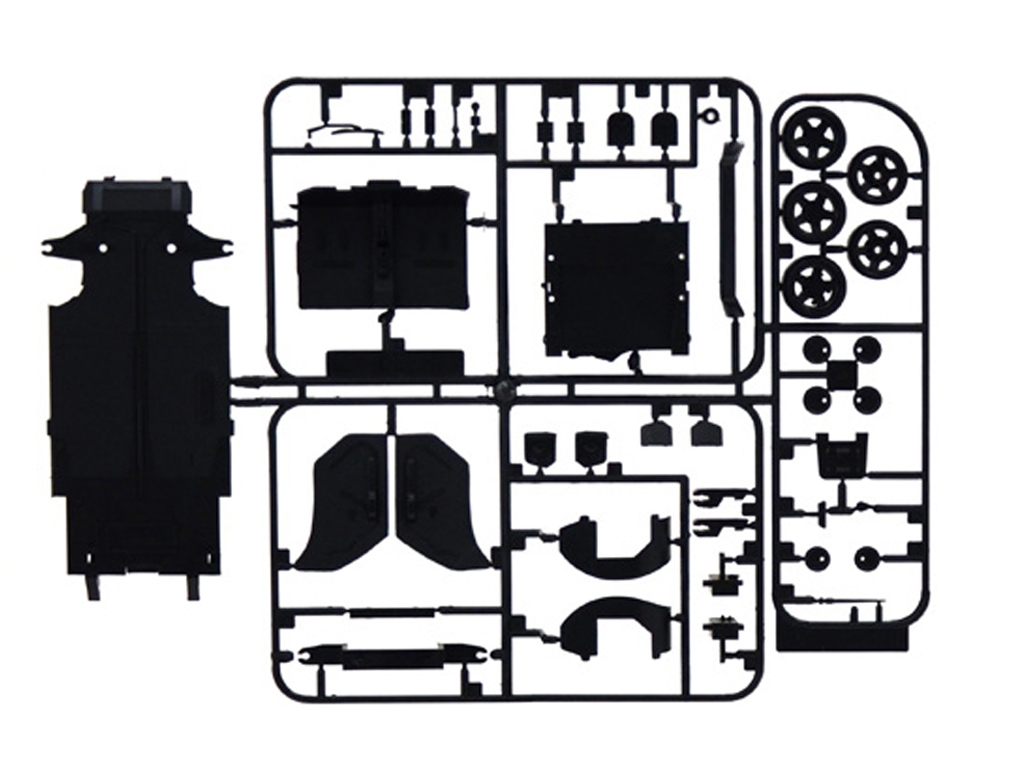 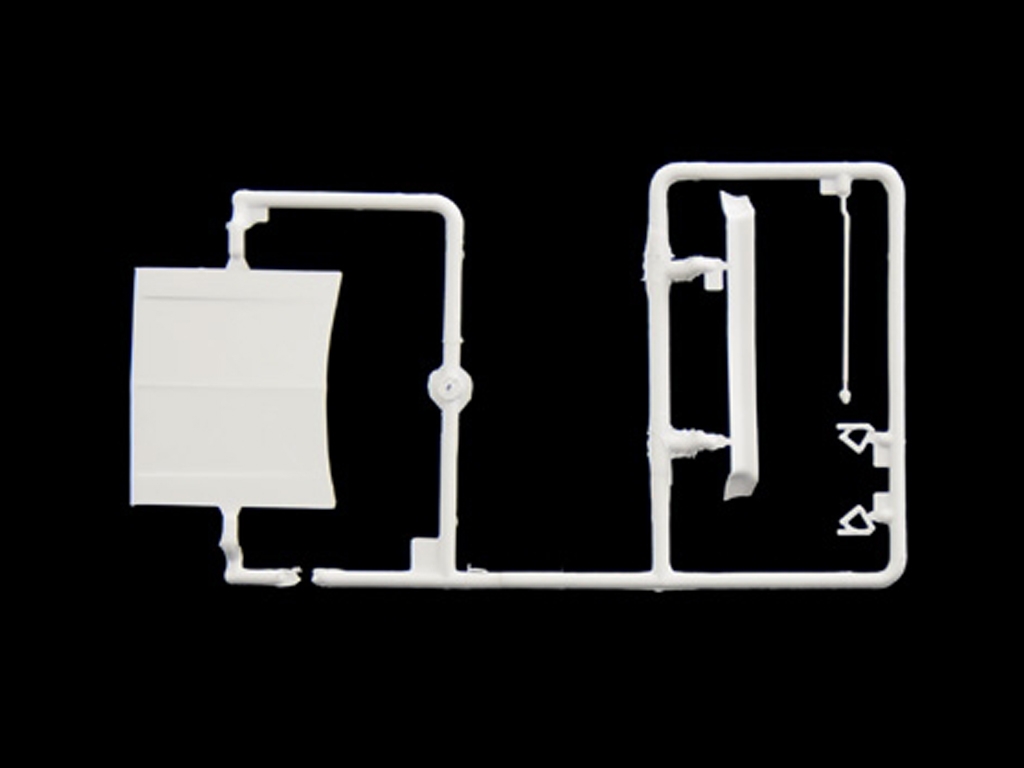 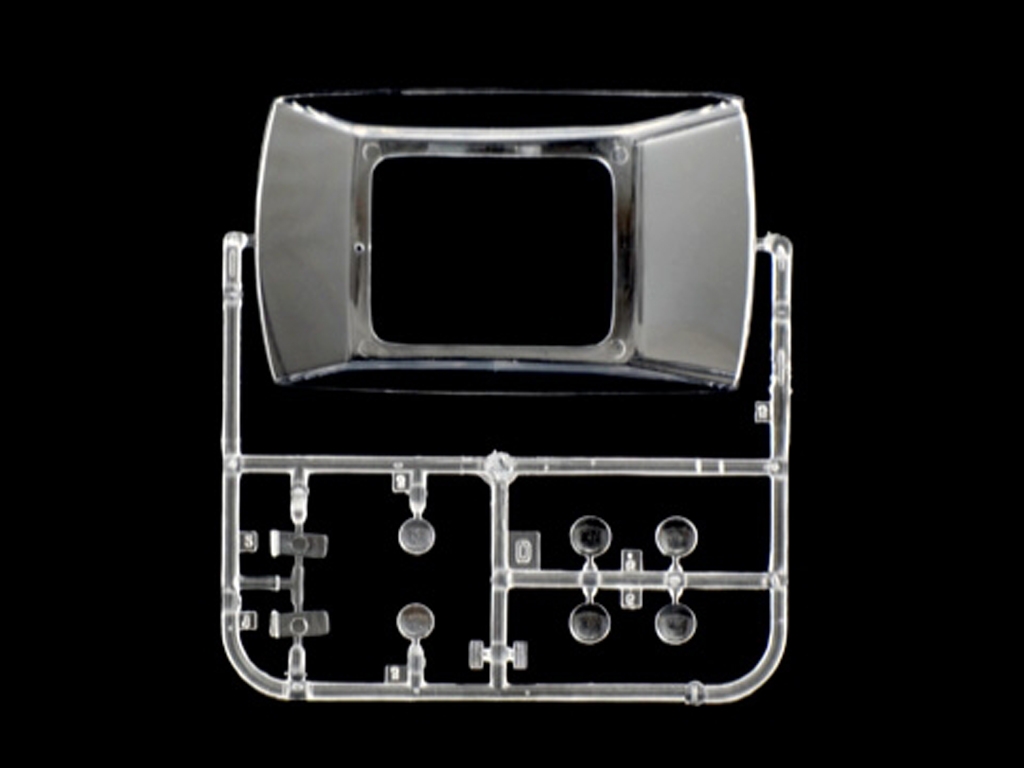 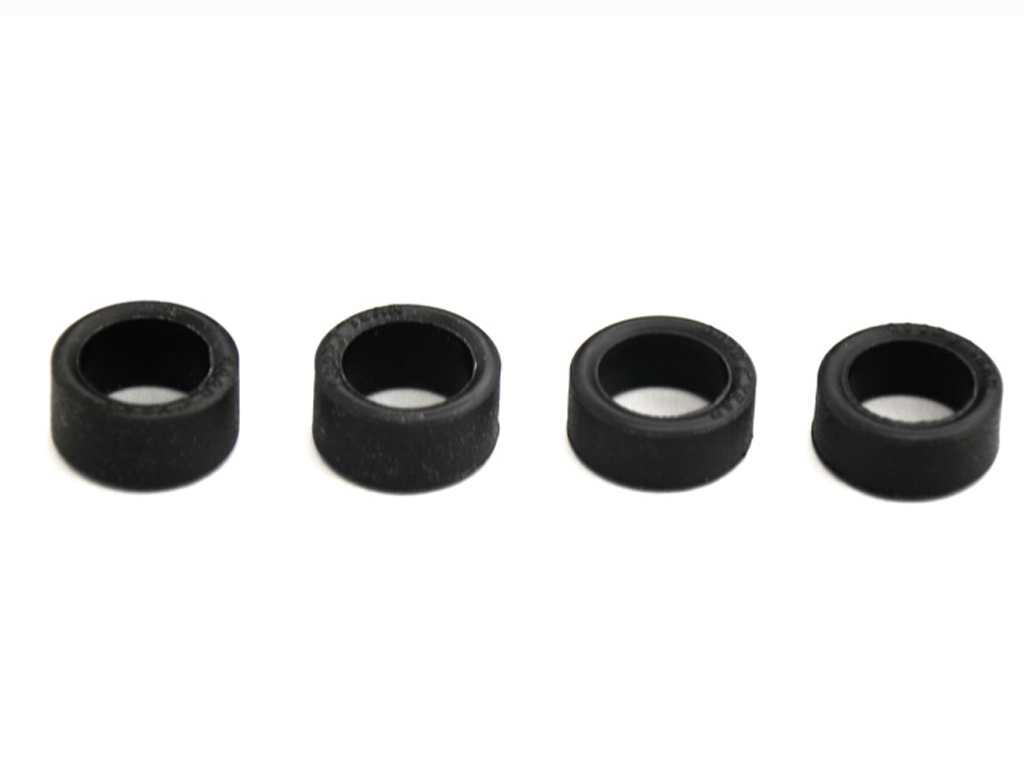 Ford Escort RS1800 Mk.II The Ford Escort Mk 2 was launched in 1975. It was a significant evolution compared to the Escort Mk 1 that debuted at Brussels Motor Show in January 1968. It used the reliable mechanical components as the Mk 1 but adopted a new design based on a squared-style look able to be in line with the aesthetic and stylistic taste of the 70s. The product range was wide, declined in three body styles (2 doors, 4 doors and 3 doors station wagon), five type of engines and a significant variety of settings and configurations. The Escort Mk 2 was mainly produced in the Ford Group German plants and achieved a good commercial success. In addition to the more classic version, it was also released the Escort Sport version characterized by a more aggressive look and distinctive sport interiors. To compete, successfully, in World Rally Championship, a dedicated model, the RS 1800, was introduced to complete the line up. Successful results has been achieved. The team Waldegård Björn - Thorszelius Hans, that got the second place in the Wordl-famous Monte Carlo Rally in 1979, won the World Rally Championship at the end of the year. The Motosport team also achieved excellent results with the other team, ranked fifth in the Monaco 1979 sport event, formed by Mikkola Hannu and Hertz Arnee.