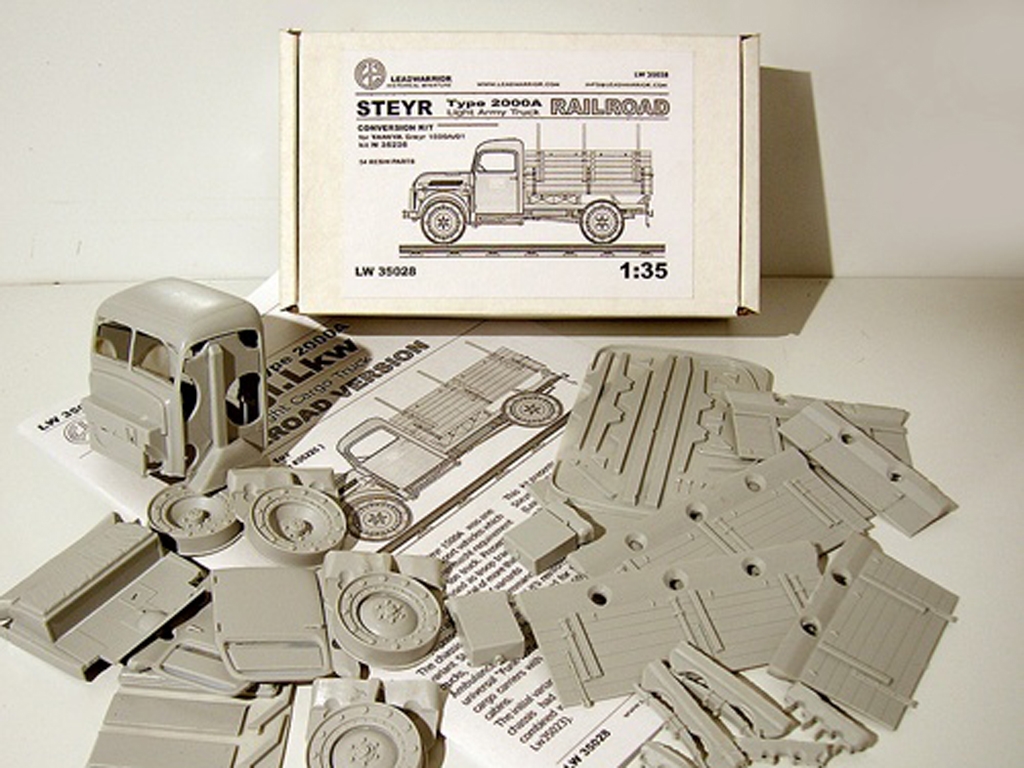 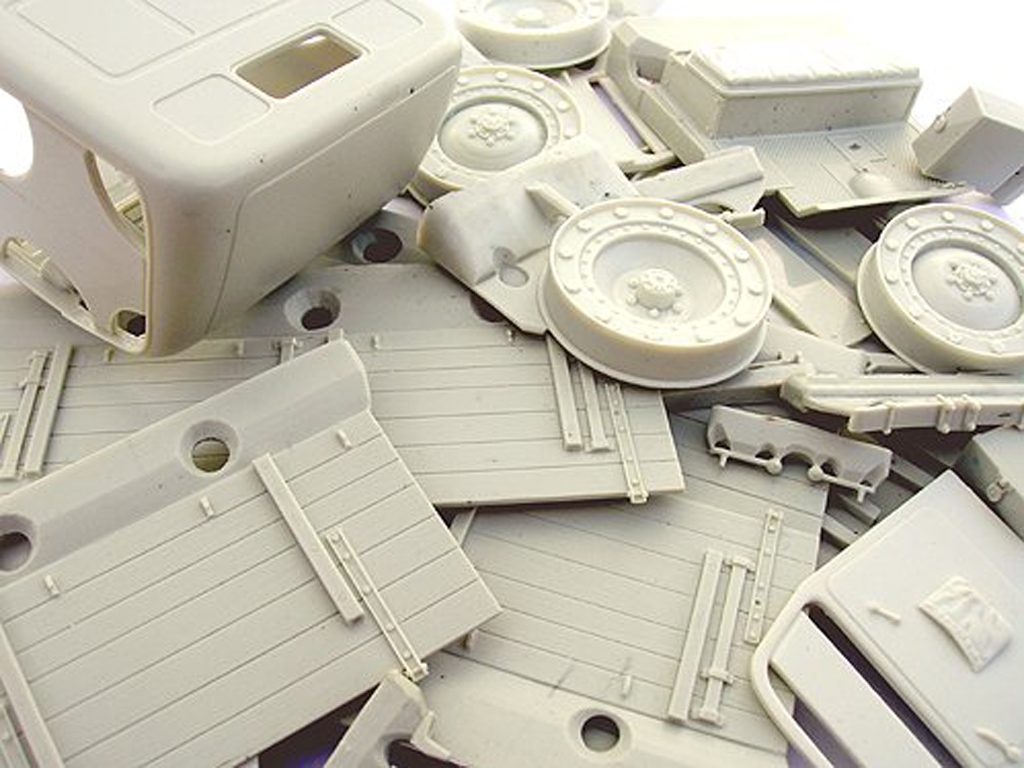 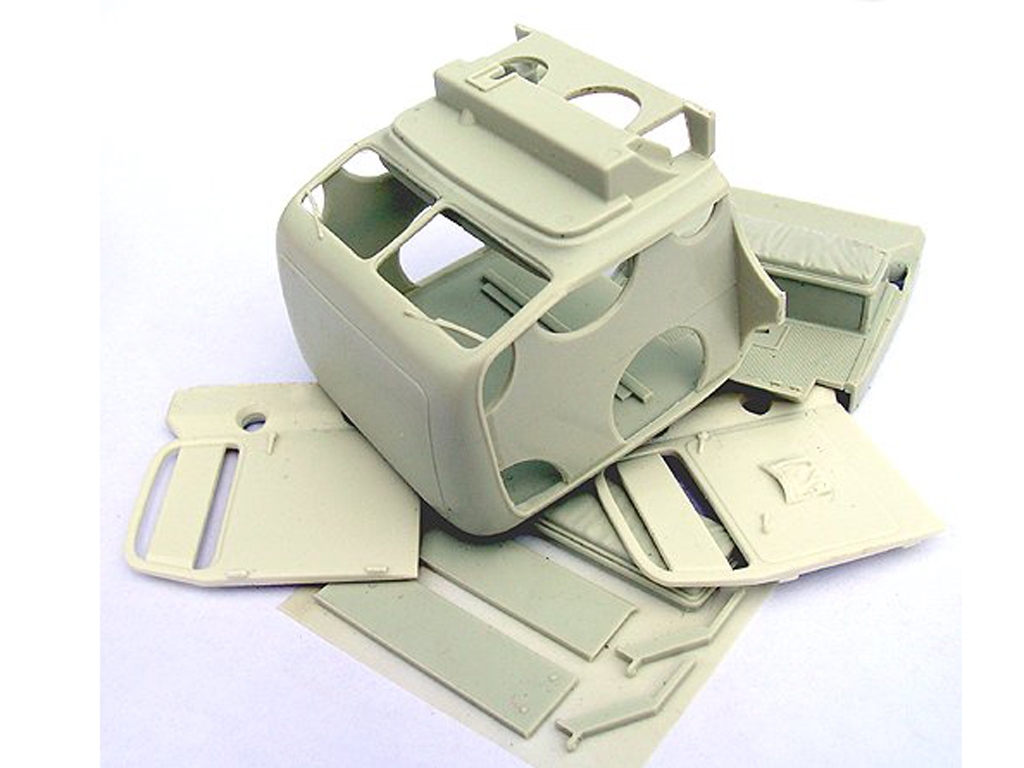 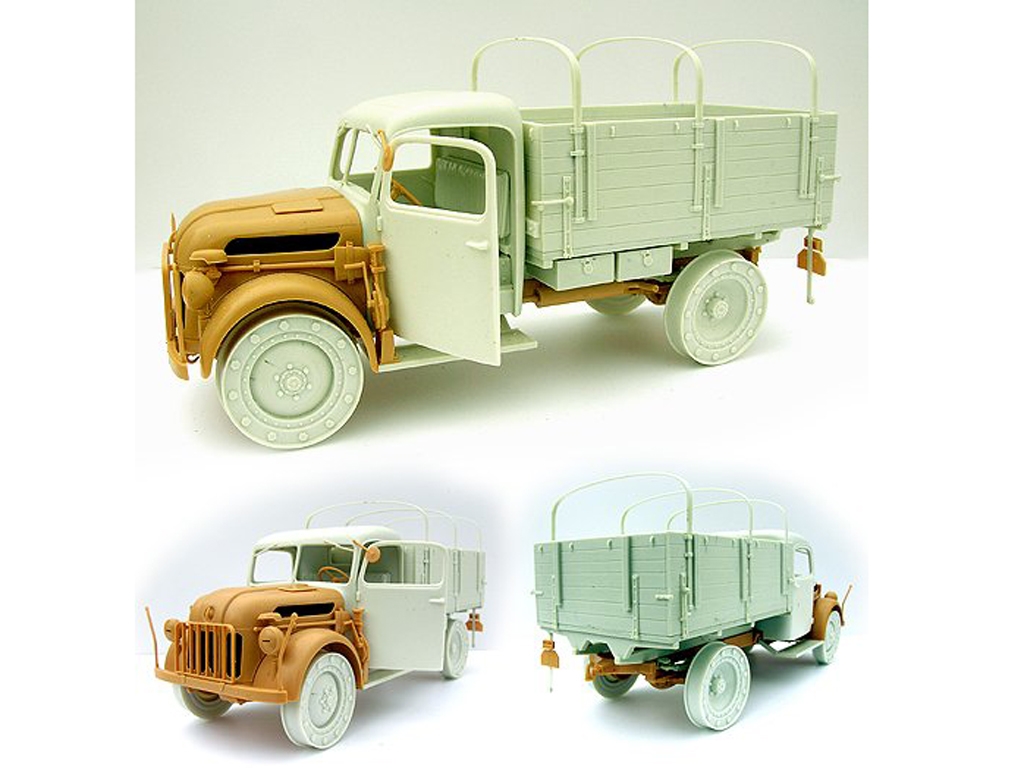 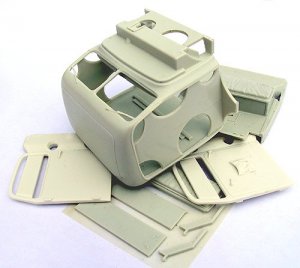 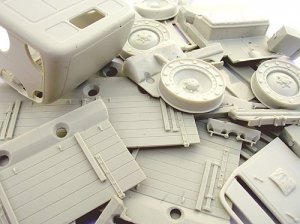 Steyr 2000A Truck L.gl.Lkw (Metal cabin, Railroad Version) Austria’s all wheel drive Steyr 1500A was one of the many personnel/transport vehicles which was designed to meet Whermacht requirement for standard army 1,5 ton truck. Presented in 1941, the Steyr was used as troop transport in all the war theaters. A total of more than 20,000 were built, in a wide range of variants Tamiya presents basic and command versions. The chassis of Steyr 1500A and itÂ’s reinforced variant Steyr 2000A were also used for Fire trucks, Omnibus (Leadwarrior kit Lw35026), Ambulance (Leadwarrior kit Lw35025), universal “Funk-Koffer”, and different types of cargo carriers with opened, metal or wooden cabins. The initial variant of cargo truck on Steyr 1500A chassis had opened driverÂ’s compartment combined with wooden trunk (Leadwarrior kit Lw35023). This kit presents standard mid-war cargo truck on Steyr 2000A chassis with full-metal cabin (Leadwarrior kit Lw35027), which was converted for railway drive by Gothaer Waggonfabrik (GWF), one of the major german truck manufacturer. The amount produced is unknown. 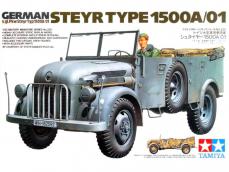