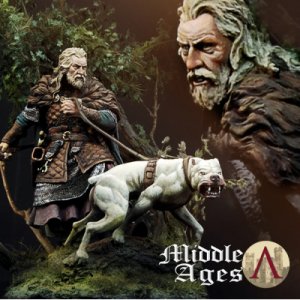 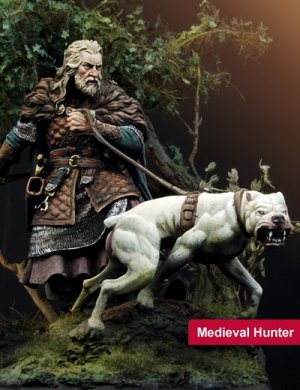 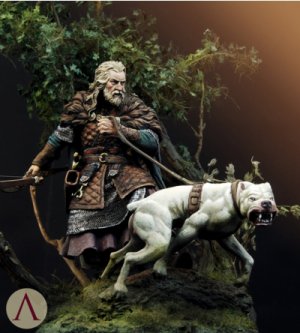 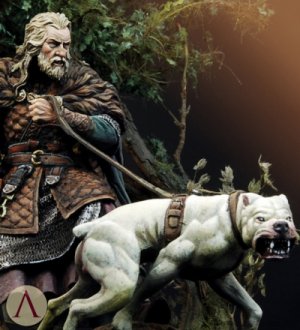 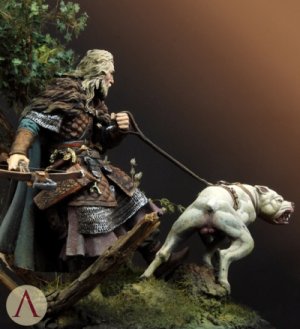 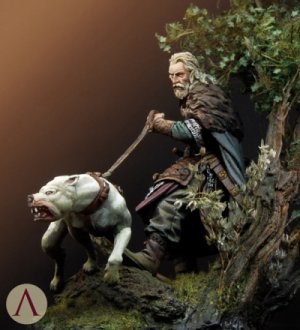 Medieval Hunter Throughout Western Europe in the Middle Ages, humans hunted wild animals. While game was at times an important source of food, it was rarely the principal source of nutrition. Hunting was engaged by all classes, but by the High Middle Ages, the necessity of hunting was transformed into a stylized pastime of thearistocracy. More than a pastime, it was an important arena for social interaction, essential training for war, and a privilege and measurement of nobility. As with heraldry, too, the conventions and vocabulary of hunting were originally French in origin, via the transmission of Roman property laws through Frankish monarchs. There exists a rich corpus of Medieval poetry and literature, manuals, art and ceremonies surrounding the hunt, increasingly elaborated in the 14th and 15th centuries as part of the vocabulary of aristocratic bearing.