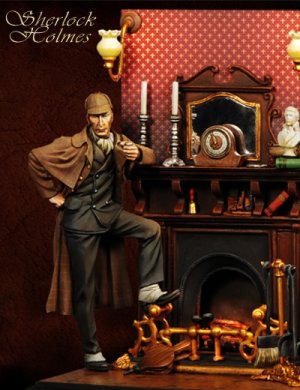 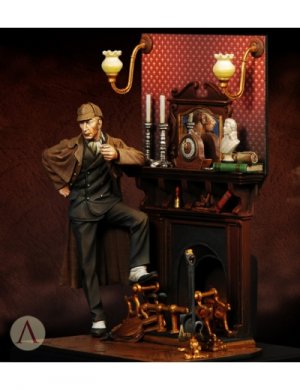 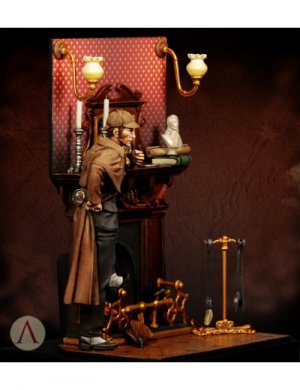 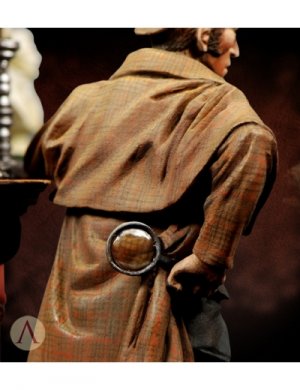 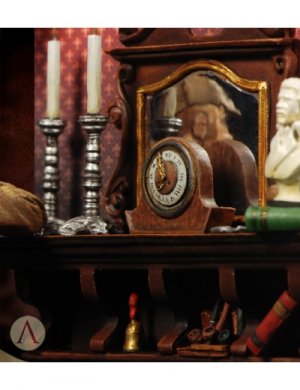 Sherlock Holmes Sherlock Holmes, a fictional character created in 1887 by Sir Arthur Conan Doyle, is a "consulting detective" in London in the late nineteenth century, noted for his intelligence, his skillful use of observation and deductive reasoning to solve difficult cases. He stars in a series of 4 novels and 56 short fiction, making up the "canon holmesiano", published mostly by "The Strand Magazine". Sherlock Holmes is the epitome of excellence brain researcher and influenced heavily on detective fiction after its appearance. Although we can consider Auguste Dupin, created by Edgar Allan Poe as a character very similar predecessor, one eccentric genius he did not reach the huge popularity achieved Holmes and author during his lifetime.