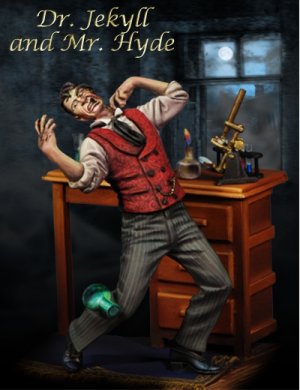 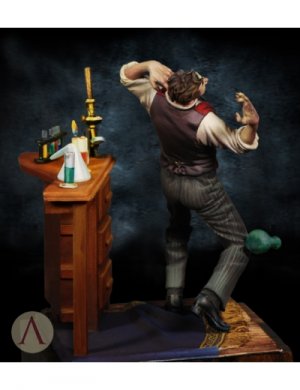 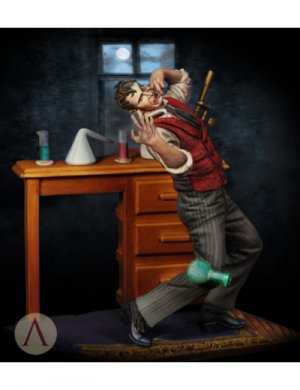 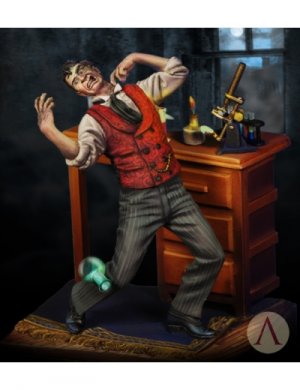 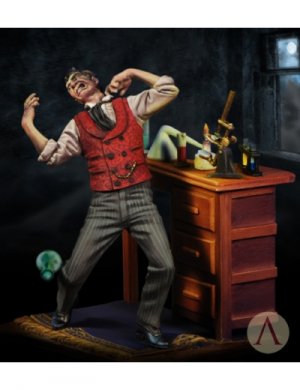 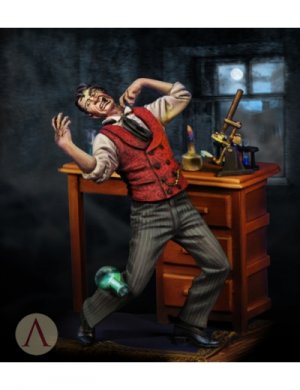 Dr. Jekill and Mr. Hyde The Strange Case of Dr. Jekyll and Mr. Hyde (English Strange Case of Dr Jekyll and Mr Hyde), sometimes simply titled Dr. Jekyll and Mr. Hyde, is a novel written by Robert Louis Stevenson and first published in English in 1886, which is about a lawyer, Gabriel John Utterson who investigates the strange relationship between his old friend, Dr. Henry Jekyll, and the misanthropic Edward Hyde. The book is known to be a vivid representation of psychopathology that causes a person to have two completely opposite personalities. Refers to dissociative identity disorder, formerly known as multiple personality disorder. It was an immediate success and one of the best sellers of Stevenson. Theatrical adaptations began in Boston and London a year after its release and still continues to inspire films and interesting interpretations.