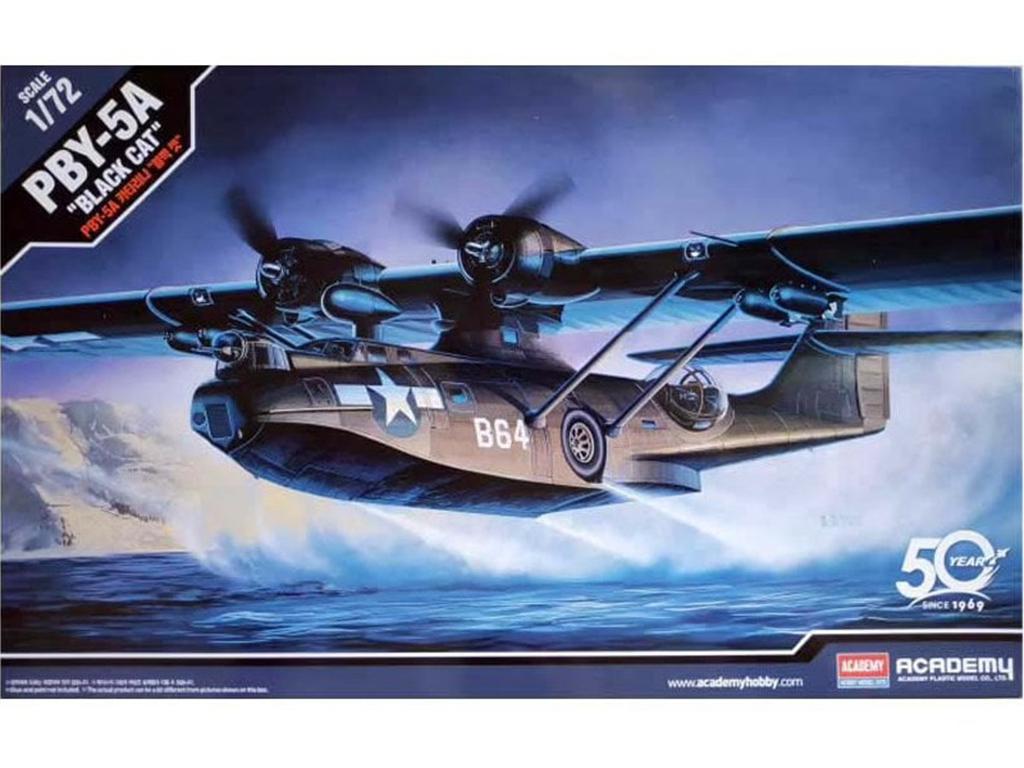 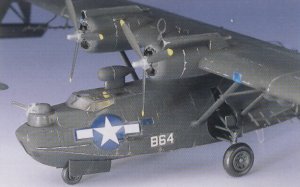 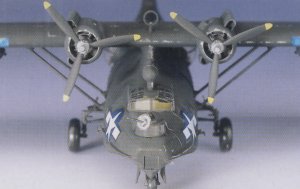 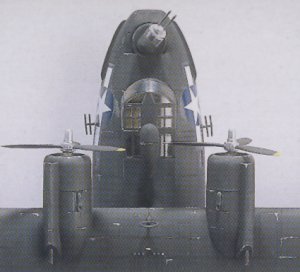 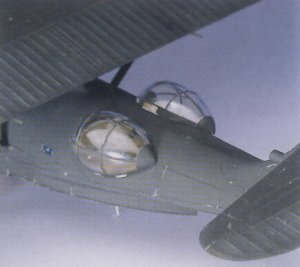 The Consolidated PBY Catalina was an American flying boat of the 1930s and 1940s produced by Consolidated Aircraft. It was one of the most widely used multi-role aircraft of World War II. PBYs served with every branch of the United States Armed Forces and in the air forces and navies of many other nations. In the United States Army Air Forces and later in the United States Air Force their designation was the OA-10, while Canadian-built PBYs were known as the Canso. During World War II, PBYs were used in anti-submarine warfare, patrol bombing, convoy escorts, search and rescue missions (especially air-sea rescue), and cargo transport. The PBY was the most successful aircraft of its kind; no other flying boat was produced in greater numbers. The last active military PBYs were not retired from service until the 1980s. Even today, over 70 years after its first flight, the aircraft continues to fly as an airtanker in aerial firefighting operations all over the world. The initialism of "P.B.Y." was determined in accordance with the U.S. Navy aircraft designation system of 1922; PB representing "Patrol Bomber" and Y being the code used for the aircraft's manufacturer, Consolidated Aircraft.

Qty.
Maquetas - Avion - Academy
Volver al listado
www.ecomodelismo.com use your own and third-party cookies to have the best browsing experience. If you keep browsing we understand that you accept our cookie policy.  Ver