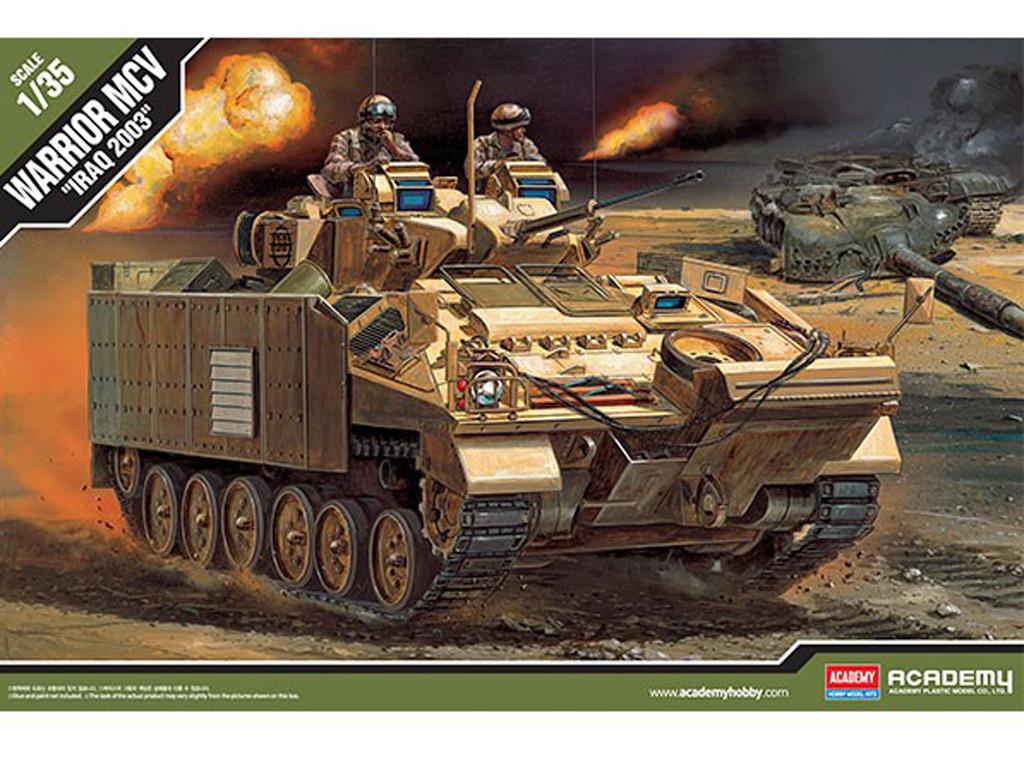 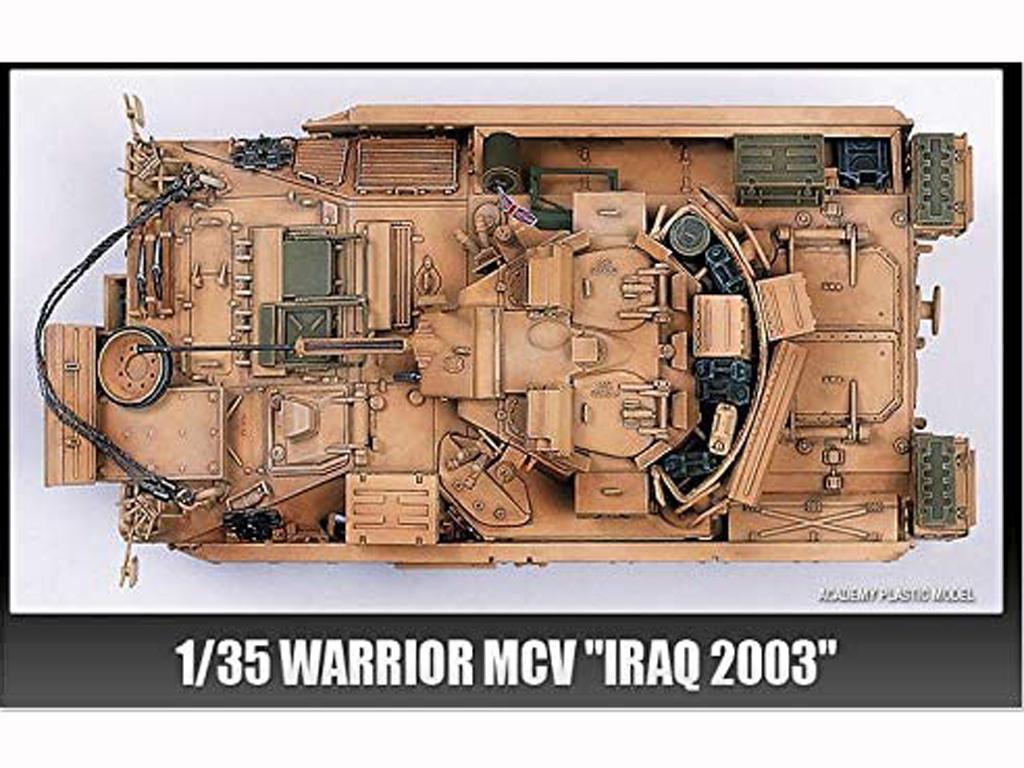 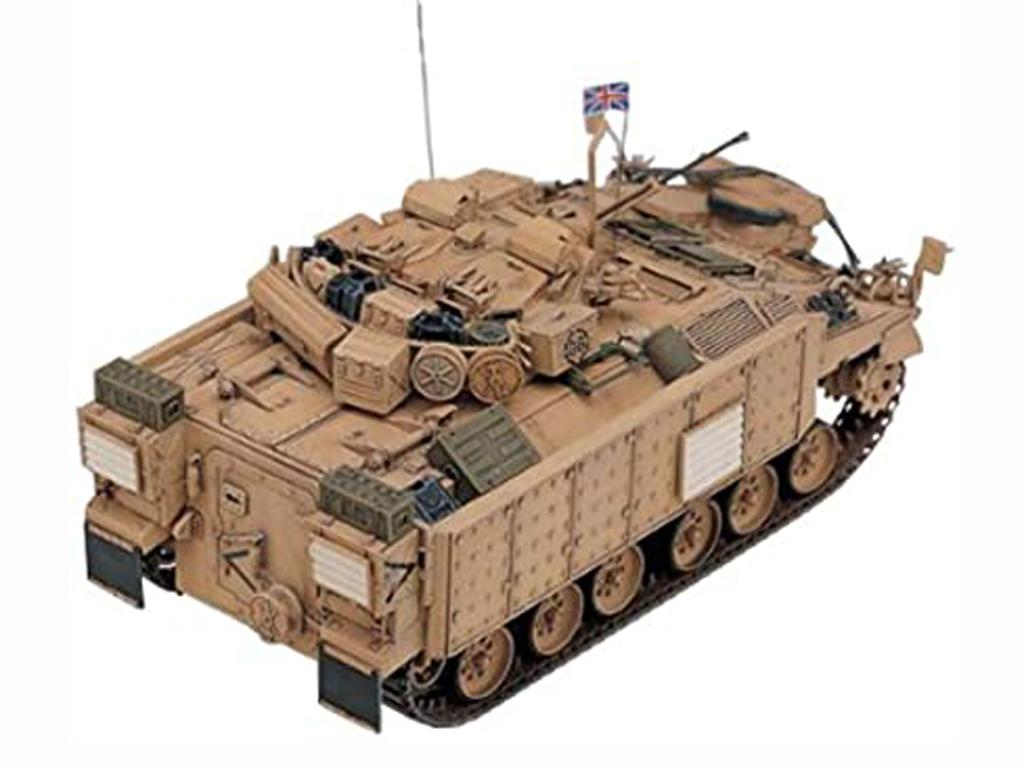 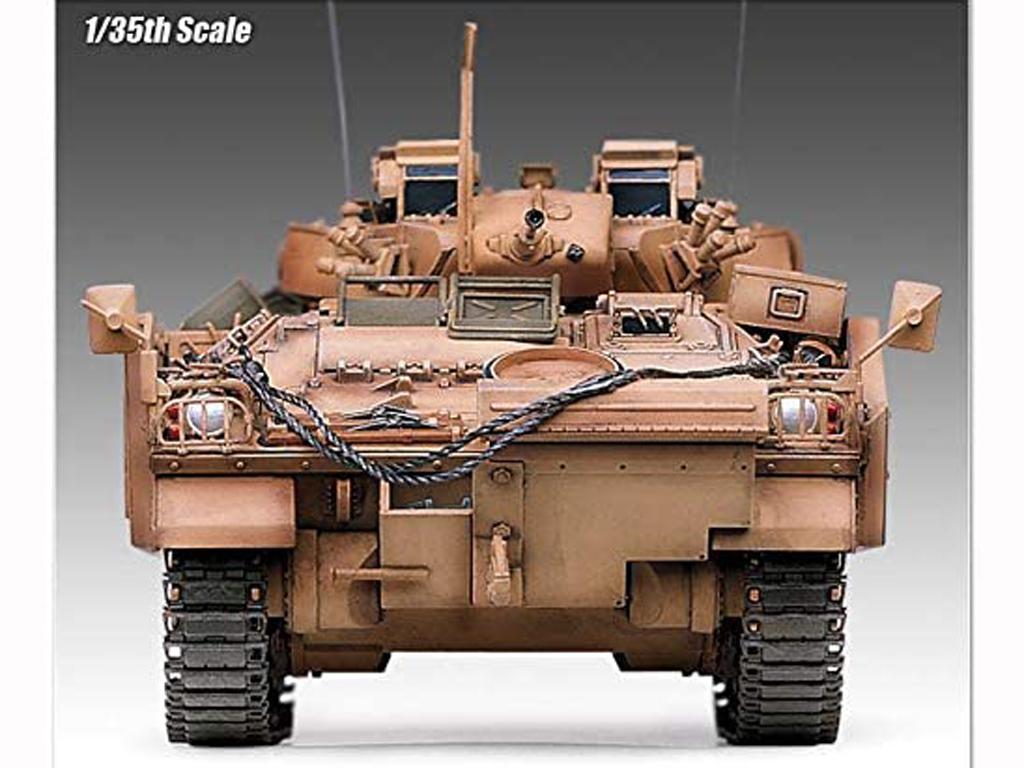 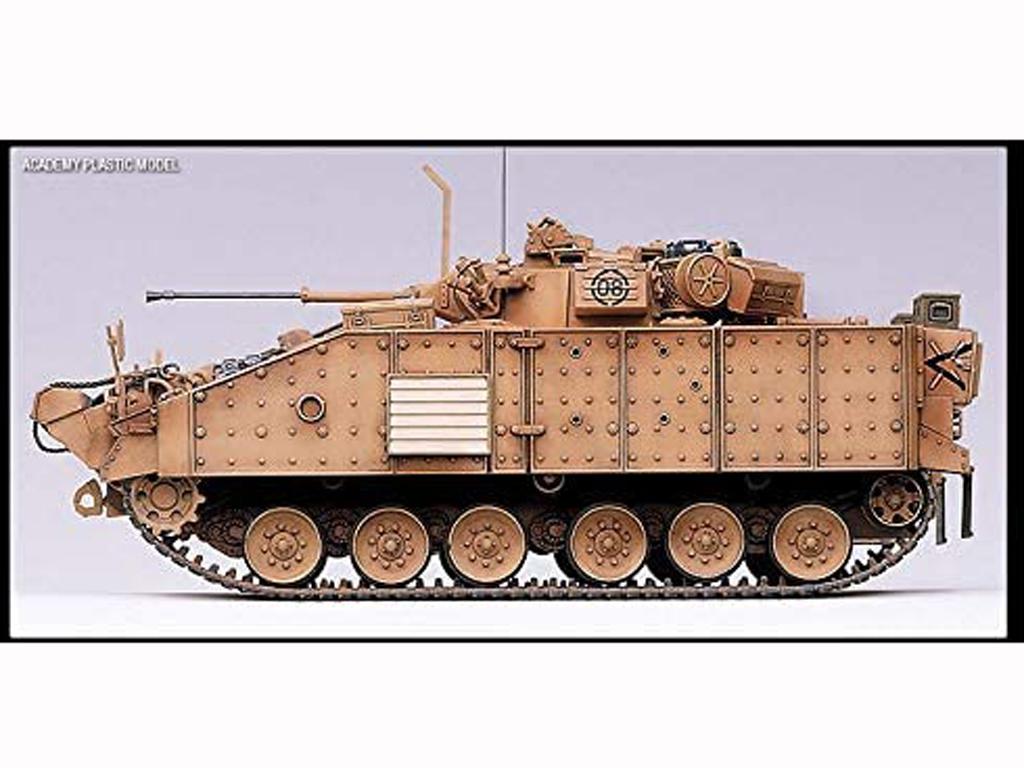 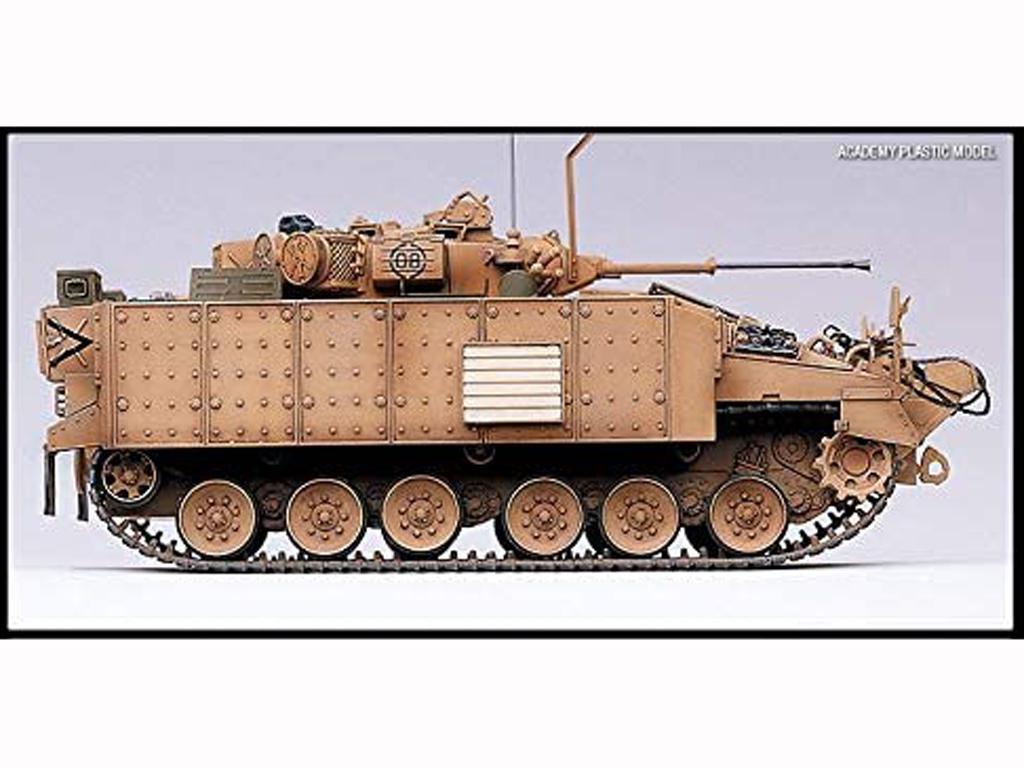 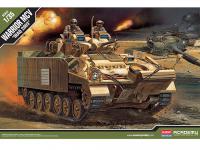 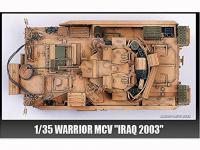 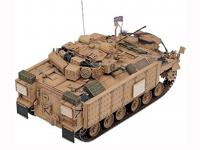 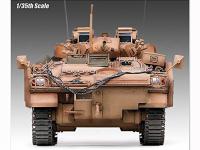 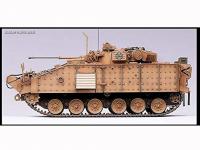 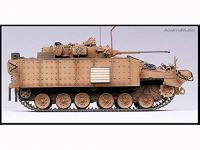 In 1978, a parallel evaluation of the M2 Bradley IDU took place, and the following year saw the full development of the Warrior, which then led to full production of the vehicle in 1986.

It was officially handed over to the British Navy in May 1987.

By the end of 1994 over 789 vehicles had been delivered to the British Army, and eight mechanised infantry battalions would be equipped with the warrior, serving in the British Army.

Qty.
Maquetas - AFV - Academy
Volver al listado
www.ecomodelismo.com use your own and third-party cookies to have the best browsing experience. If you keep browsing we understand that you accept our cookie policy.  Ver