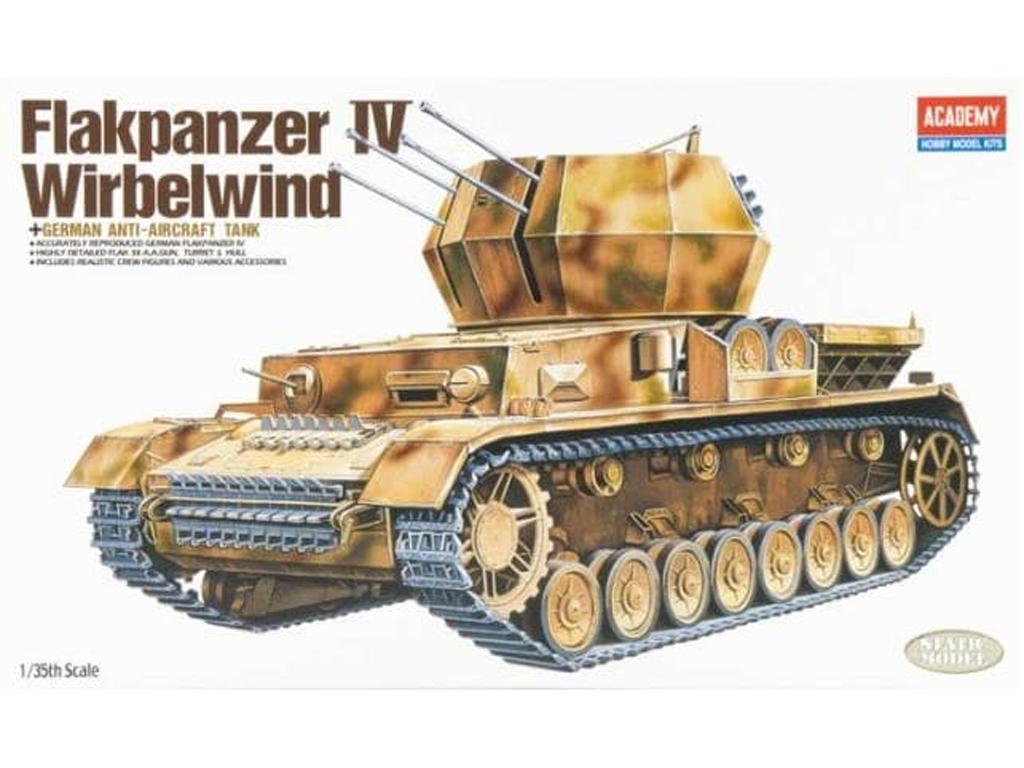 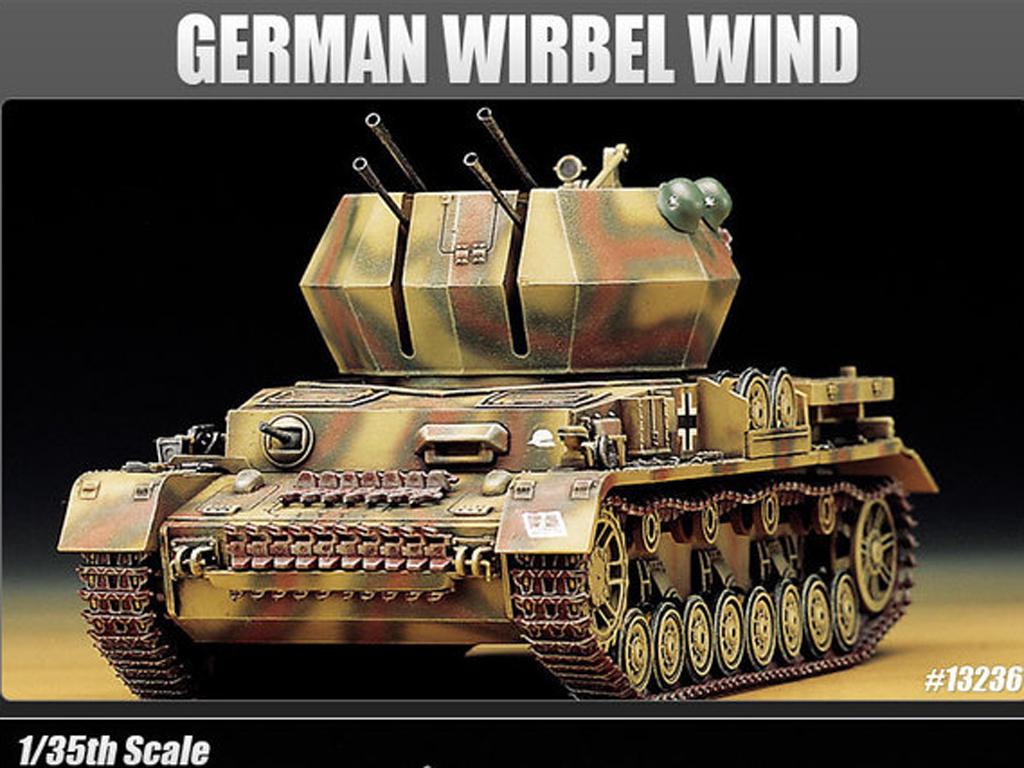 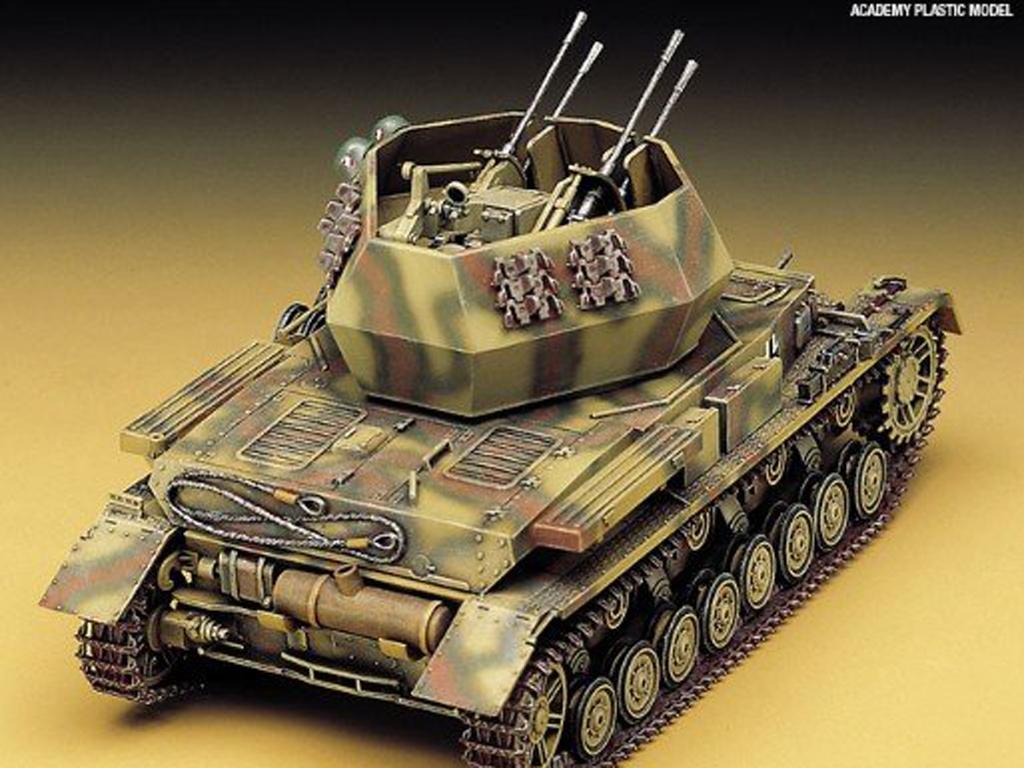 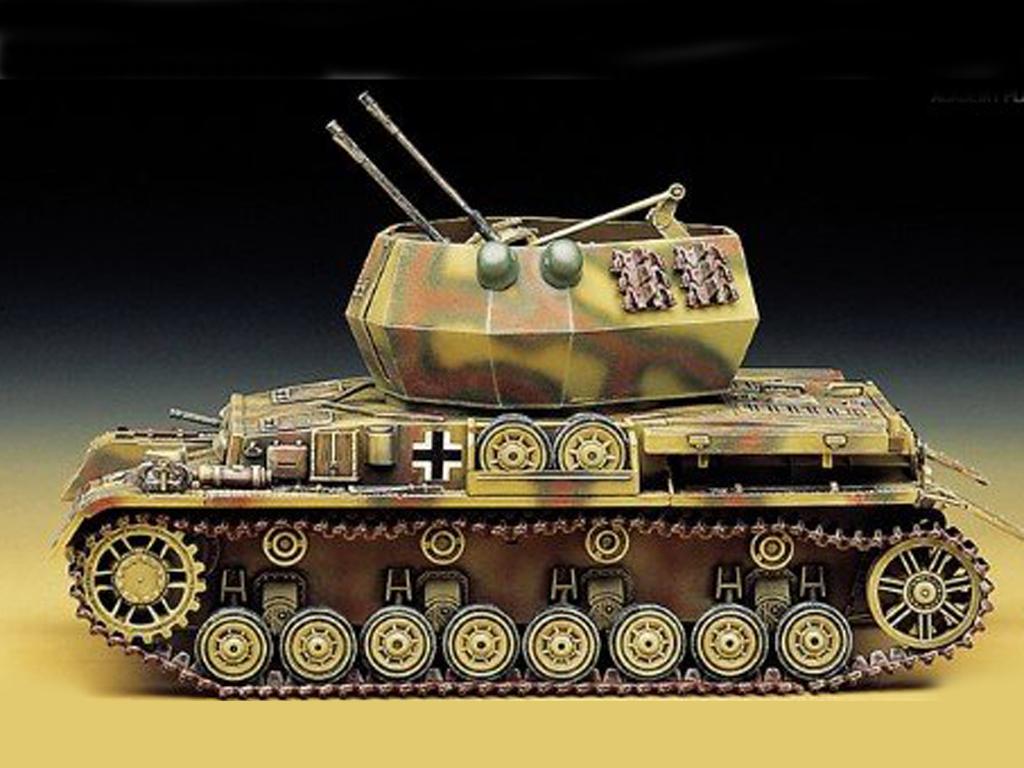 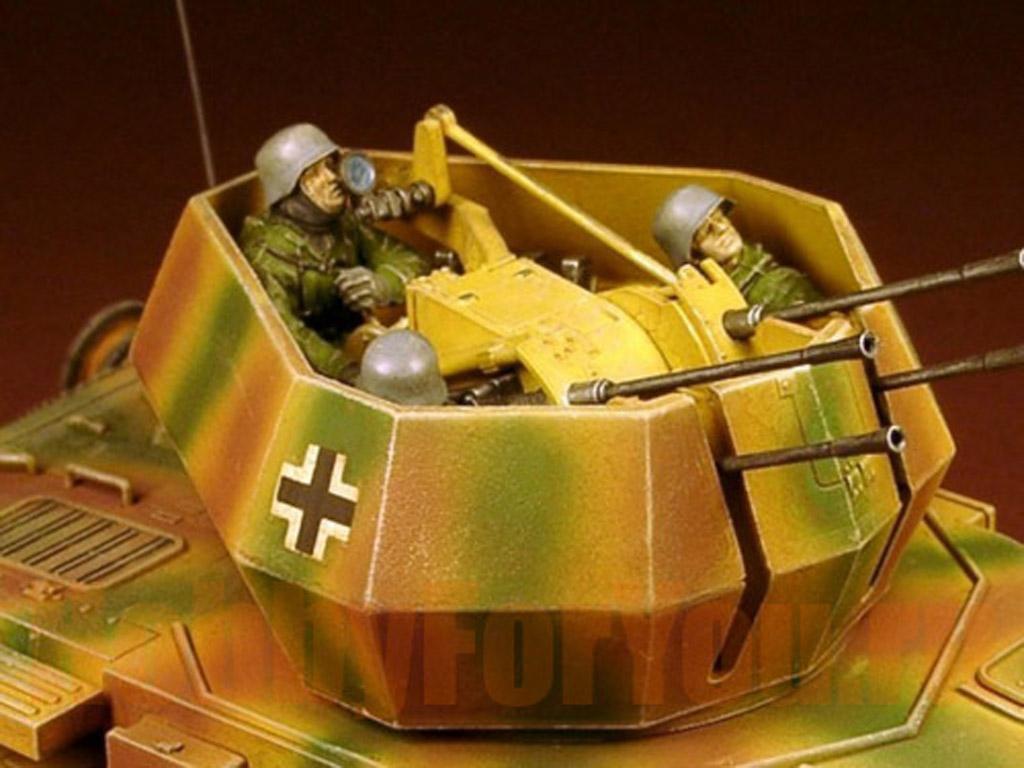 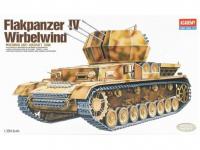 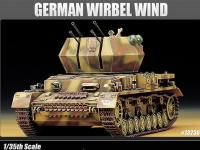 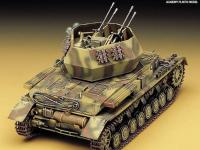 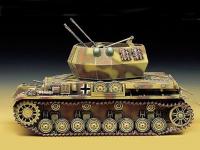 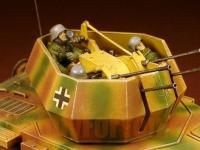 From Academy to 1/35 scale for mounting and painting.

As the Luftwaffe lost air superiority, Allied fighter-bombers proved to be an increasingly dangerous threat to the German army, and plans were developed to produce a purpose-built mobile antiaircraft platform to protect the ground units from air attack.

The Wirbelwind was based on the proven Pz.kpfw.IV chassis and featured a uniquely-shaped open turret with 9 side panels.

Armed with quadruple 20mm Flak 38 L/112.5 fast-firing cannons, it was able to make life difficult for low-flying Allied planes that got in its range as well as provide direct fire support for ground troops.

Due to material shortages, production was hampered and there were never

Qty.
Maquetas - AFV - Academy
Volver al listado
www.ecomodelismo.com use your own and third-party cookies to have the best browsing experience. If you keep browsing we understand that you accept our cookie policy.  Ver