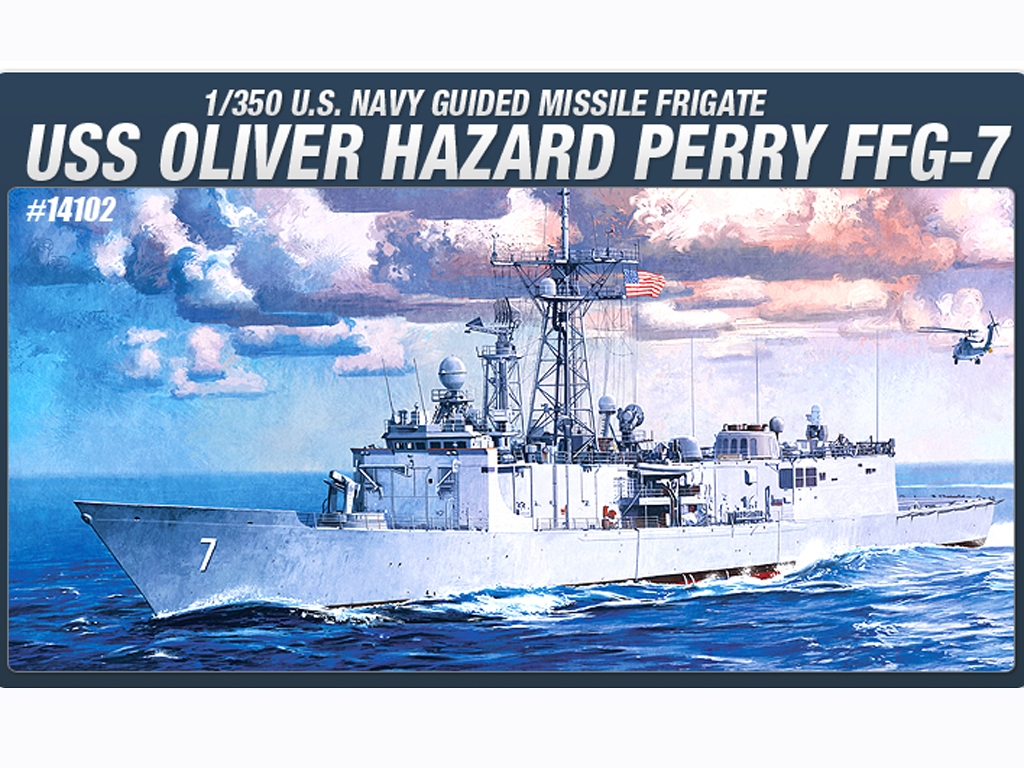 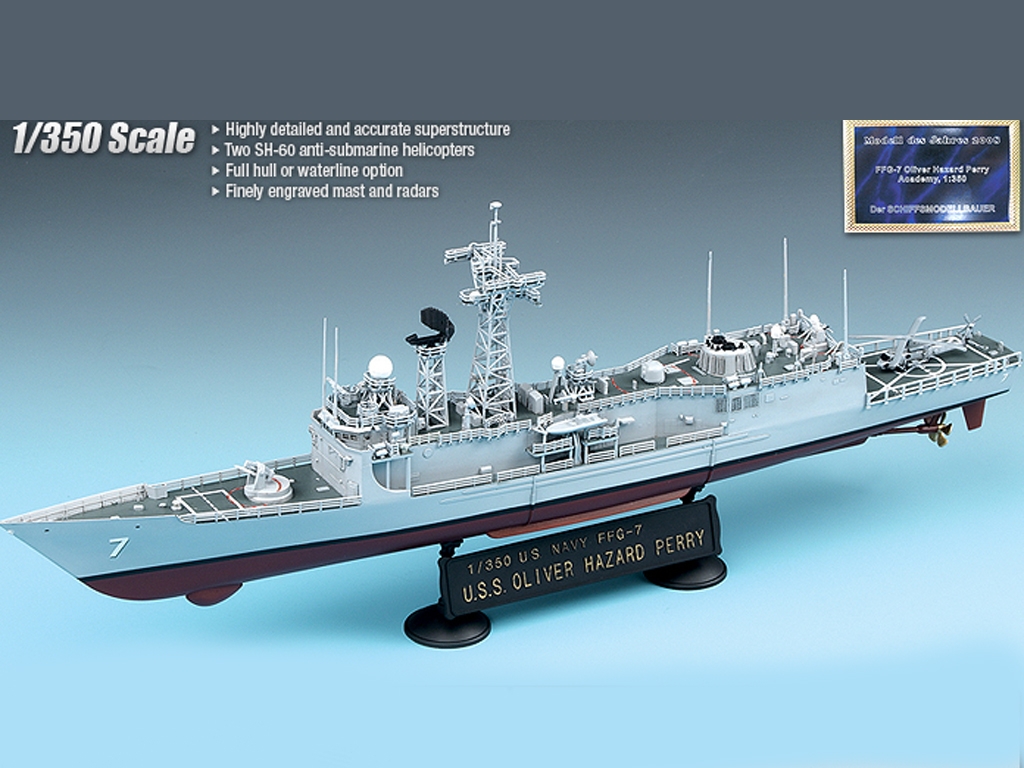 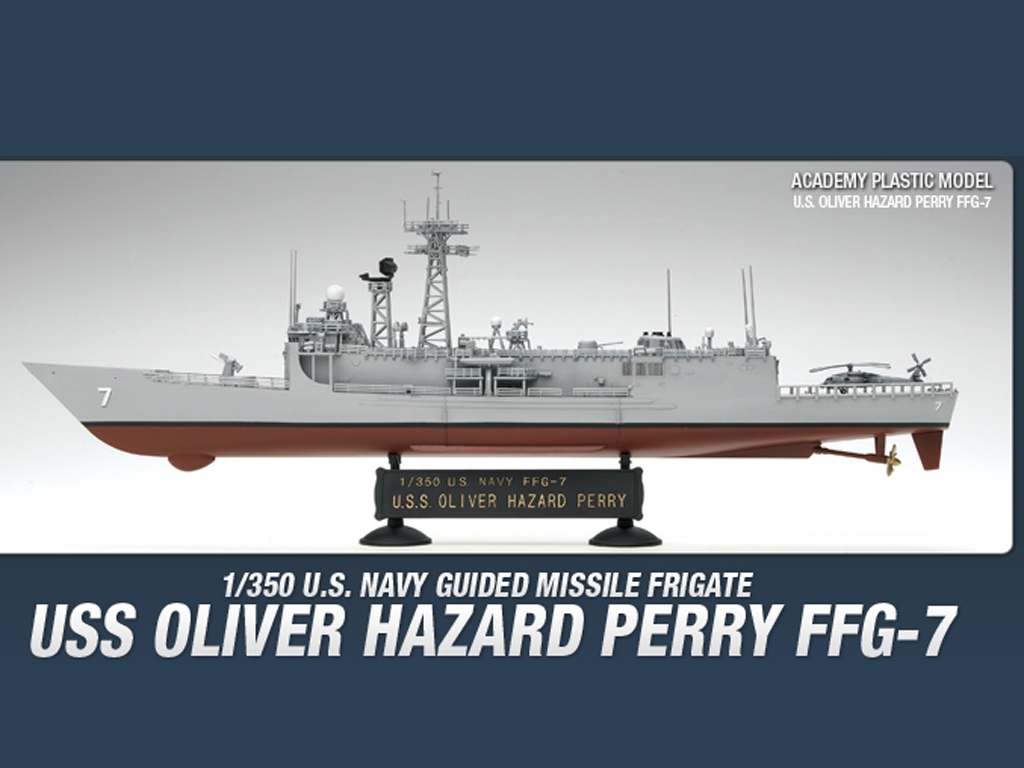 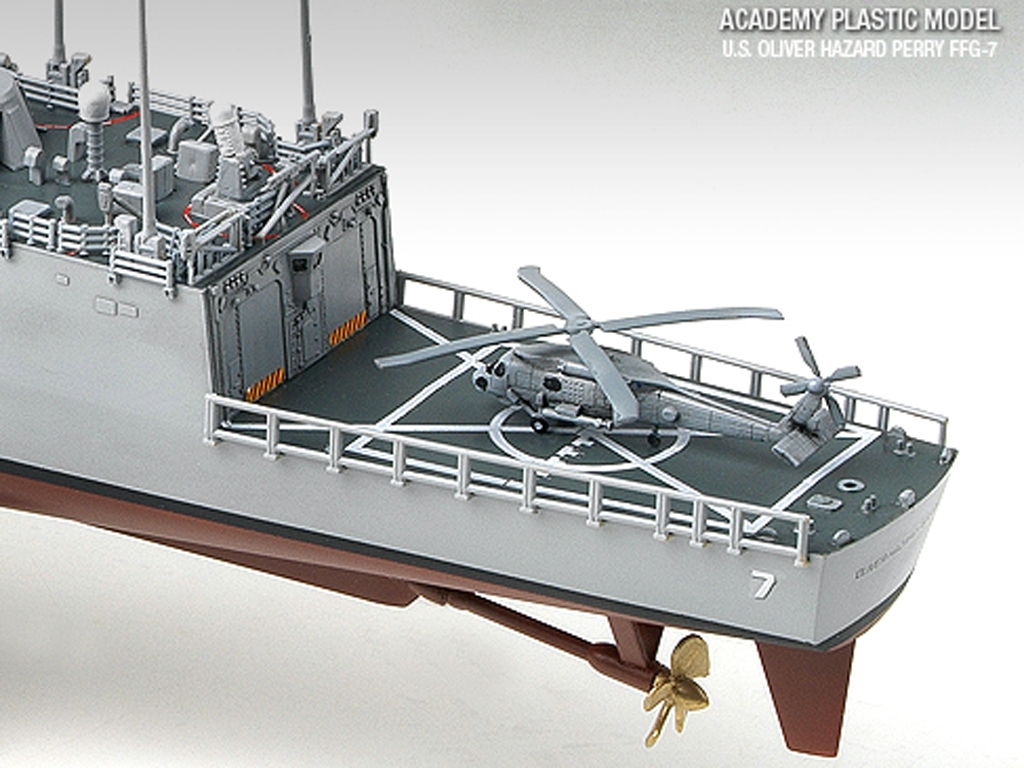 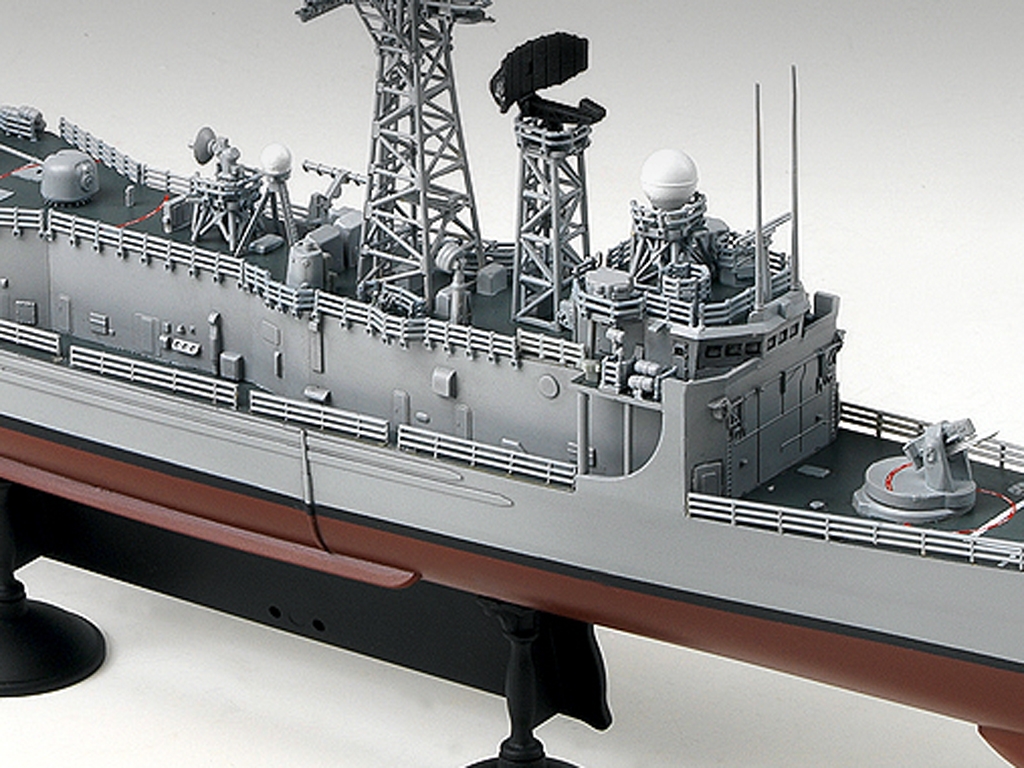 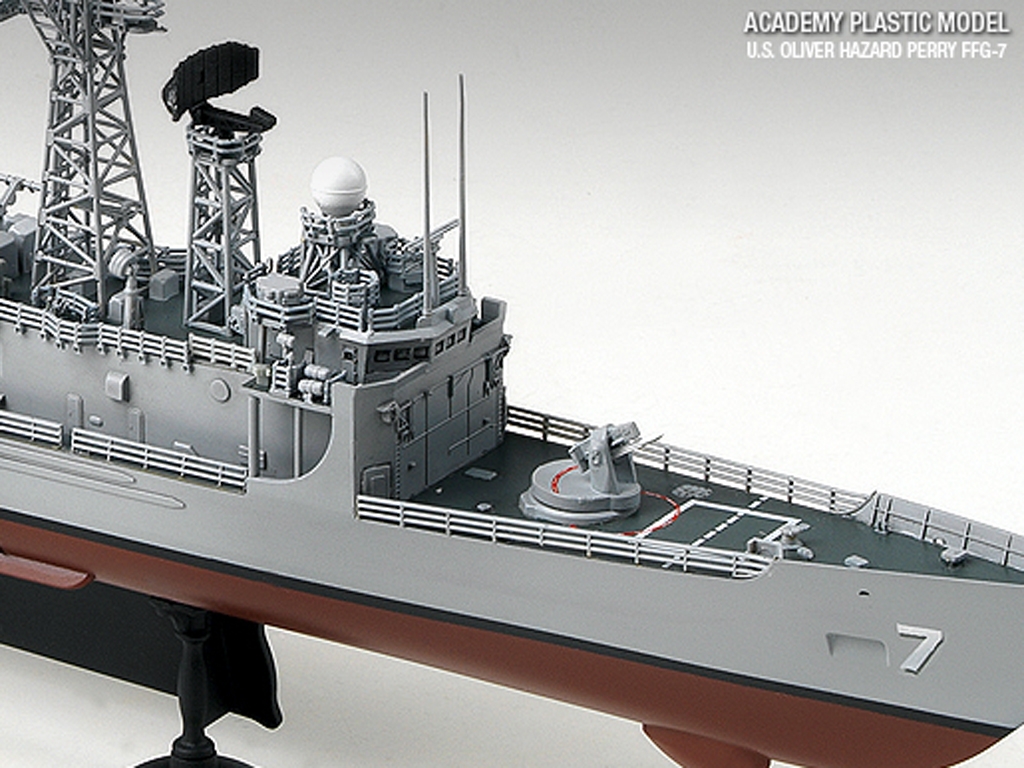 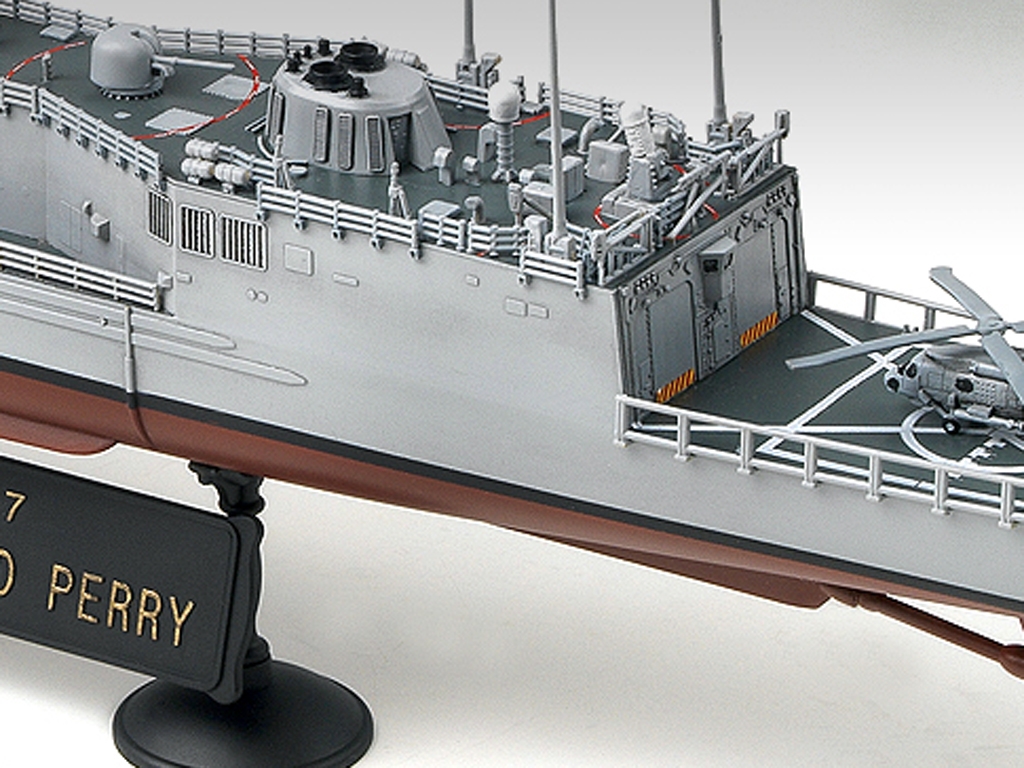 Scale model in plastic to scale 1/350 in order to mount and paint.

This class of warships was designed in the United States in the mid-1970s as general-purpose escort vessels, capable of most naval operations, yet inexpensive enough to be bought in large quantities to replace World War II-era destroyers.

Qty.
Maquetas - Barcos - Academy
Volver al listado
www.ecomodelismo.com use your own and third-party cookies to have the best browsing experience. If you keep browsing we understand that you accept our cookie policy.  Ver