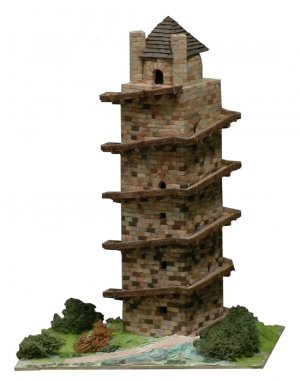 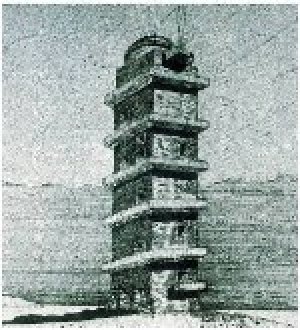 It is situated in the north of the La Coruña region peninsula, in Spain, some 1,600 metres from the city centre. It is the oldest, most illustrious and representative monument in A Coruña and the main element of its coat of arms, being the oldest roman lighthouse still in use. According to the legend, it was here where Hercules cut of the head of the tyrant Gerion and after burying him built the tower over his grave. It was built by the Romans in the 2nd century AD, in the time of the Emperor Trajan, as a lighthouse for navigation. The tower quite possible lost its maritime use during the Middle Ages on becoming a fortress. It was in the 17th century when the Duke of Uceda commissioned the architectural restoration to Amaro Antune, who built a wooden stairway that crosses the vaulting as far as the upper part where he placed two small turrets to support the beacons. Before undergoing its definitive reform, the tower had a prismatic body with a square base, the exterior of which had a stone wall with two doors in the lower part with asymmetrical windows that ran along it until the top floor. A complete reconstruction was carried out during the reign of Carlos. The neo-classical work was completed in 1791 and led by Eustaquio Giannini. It currently has a height of 68 m and three sections. The third supports the glass cylinder that protects the lantern.