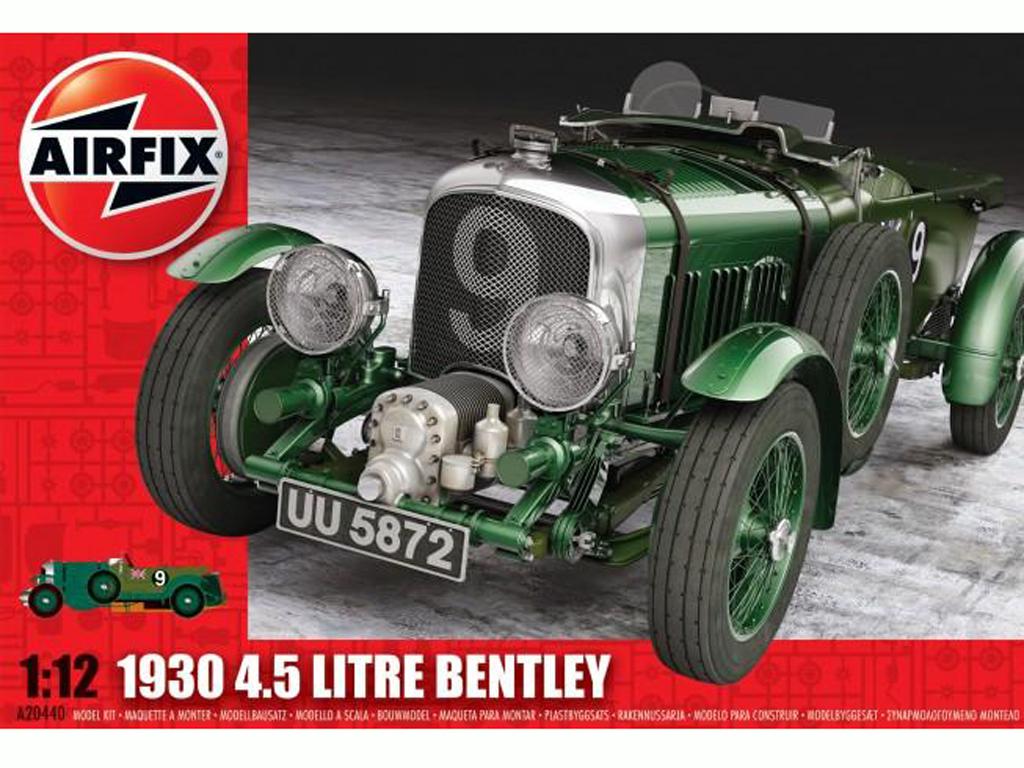 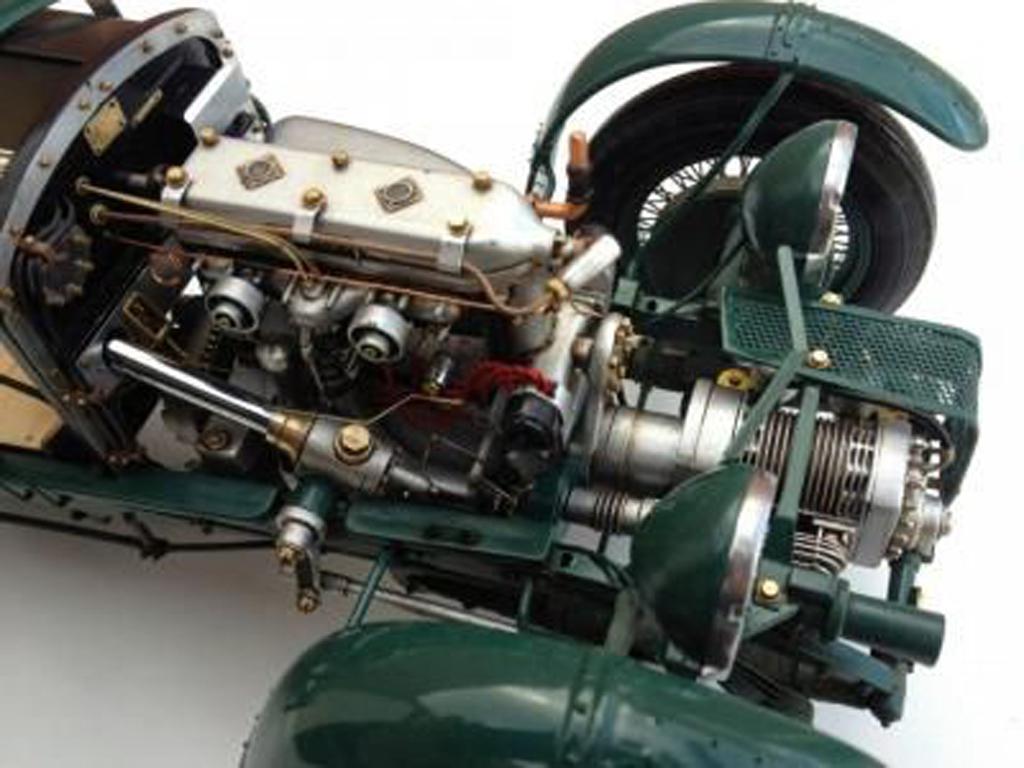 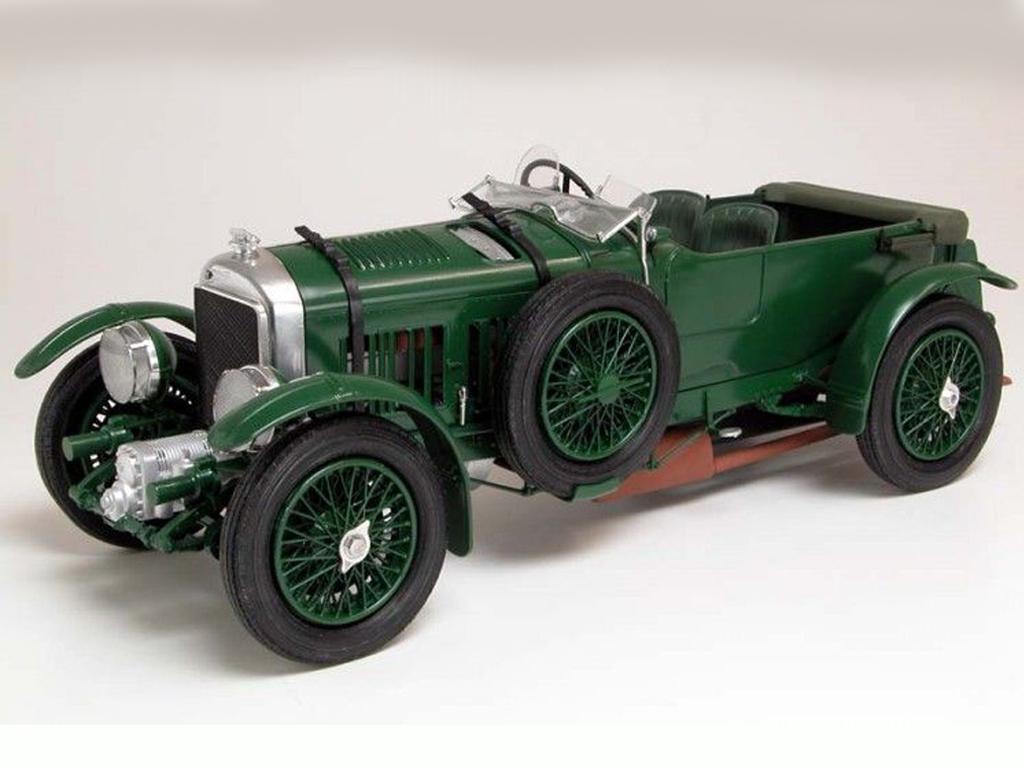 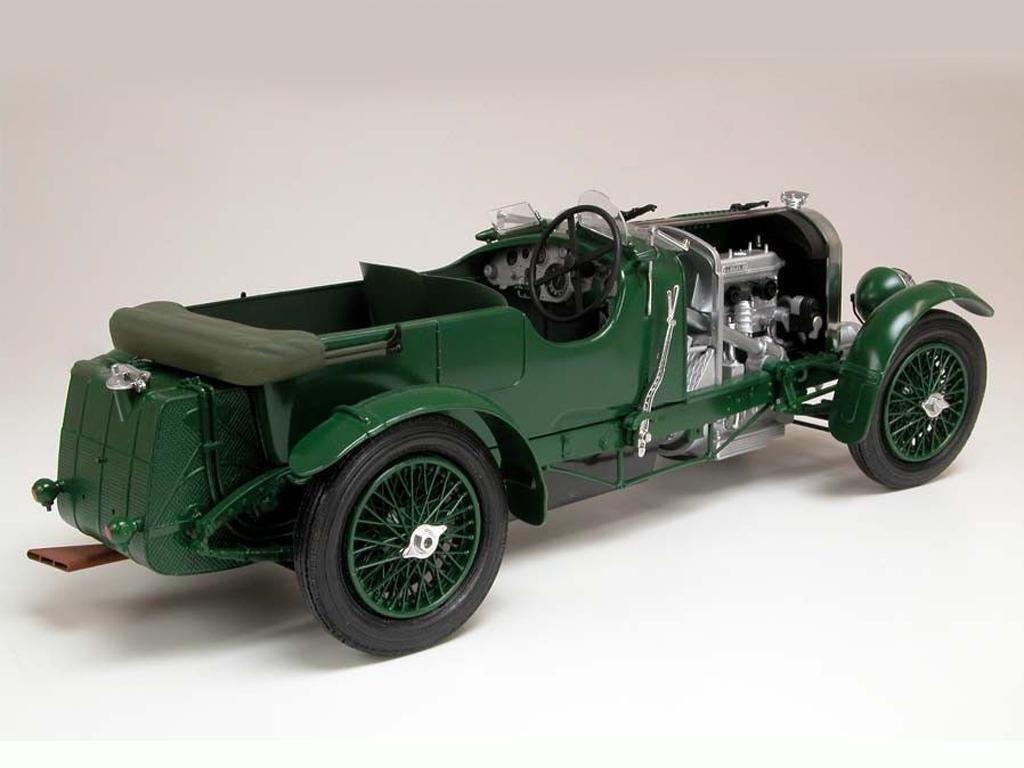 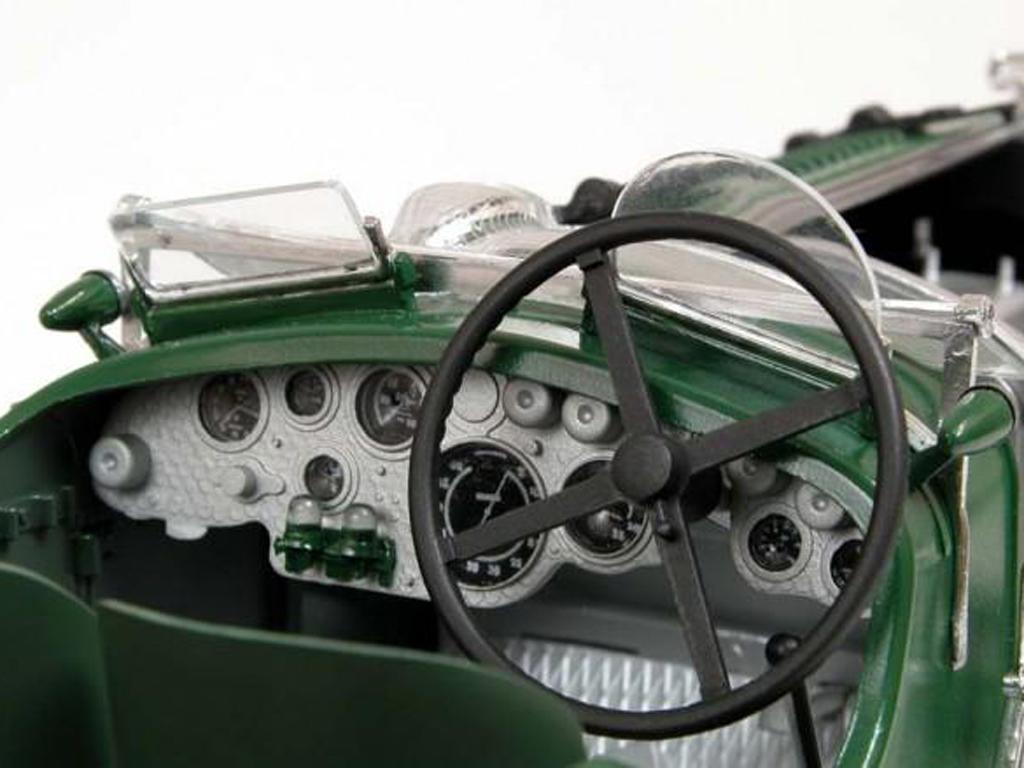 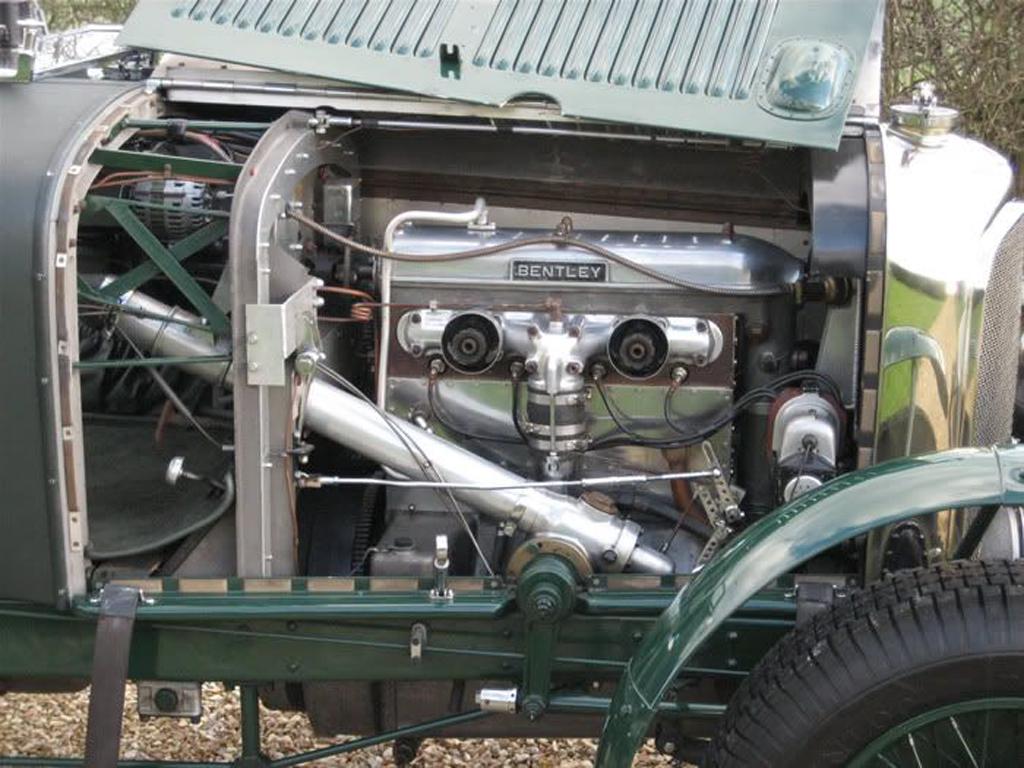 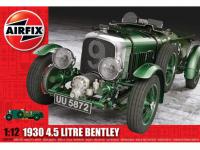 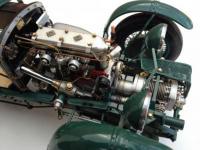 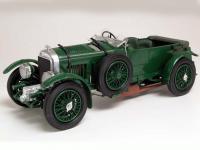 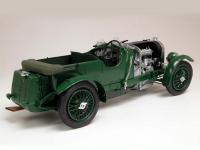 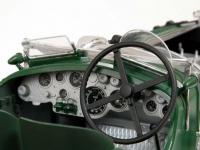 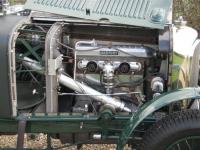 1/12th scale model of the Airfix brand to assemble and paint.

With its front mounted supercharger, the 4.5 litre Bentley became the quintessential British sports car of the 1920s and 1930s. It was shaped from the earlier 4-cylinder 3 litre, but produced substantially more power with its blown engine. As such, it was a stunning road car and a perfect contender for endurance racing.

Due to its dramatic appearances at Le Mans and successes in speed trials at the Brooklands circuit, racing and winning became synonymous with Bentley during this period and few other models capture this image as well as the 4.5 litre Bentley.

The number 9 car featured in this kit, UU5872, is the original Birkin Team Car known as ‘Birkin Blower No.2’.

This is the car that made a dramatic appearance at the 1930 Le Mans 24 Hour Race. In 1929, Bentley replaced the 4.5 litre and opted to race the higher capacity Speed 6.

Three ‘Birkin Blowers’ were entered to compete alongside the Bentley Speed 6s at the 1930 Le Mans. In the event, only one ‘Blower’, Birkin’s own number 2 car, started the race. Under Walter Owen Bentley’s, tactical team management, Birkin’s role was to draw the Mercedes of Carraciola and Werner into a high speed duel which he successfully achieved.

The Blower lead from the start, swapping the lead with the Mercedes throughout the night, until eventually the German car withdrew with a blown engine. Birkin’s success came at a cost, as he had to retire after 20 hours with a bent valve, leaving the two Speed 6s to take first and second place.