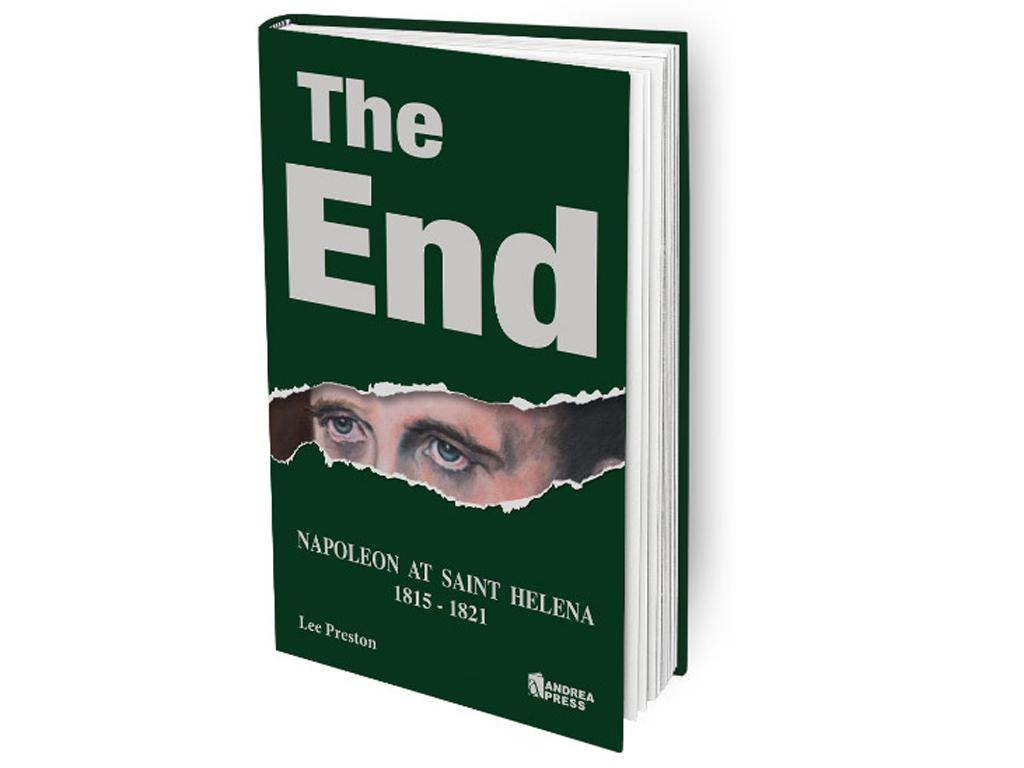 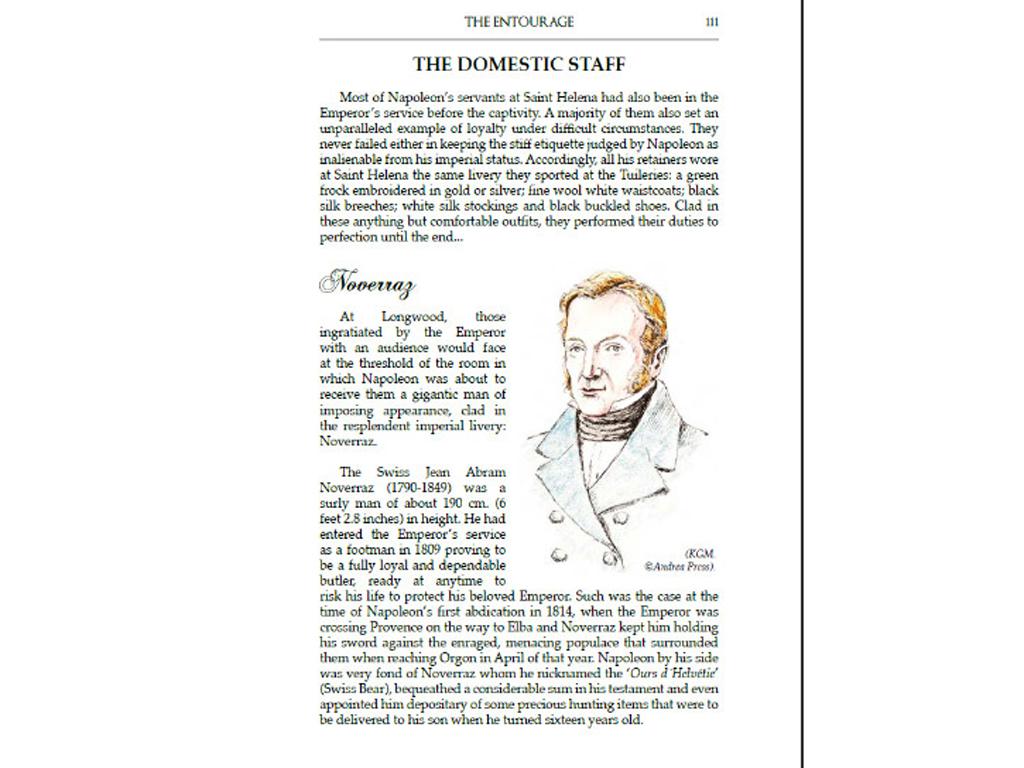 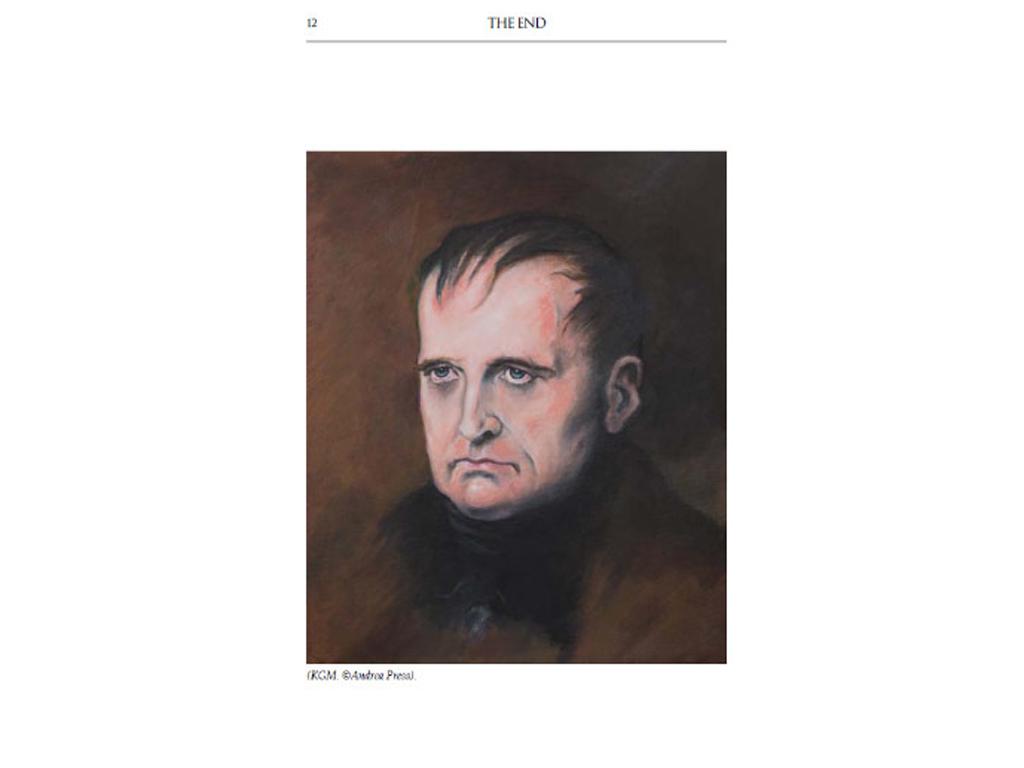 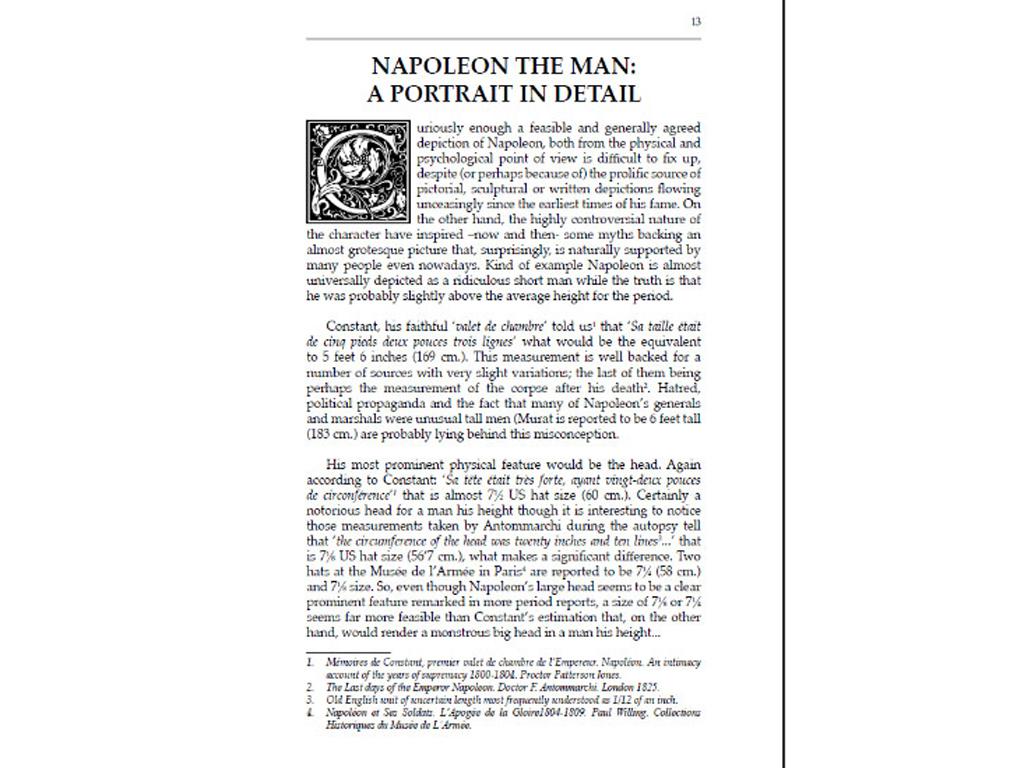 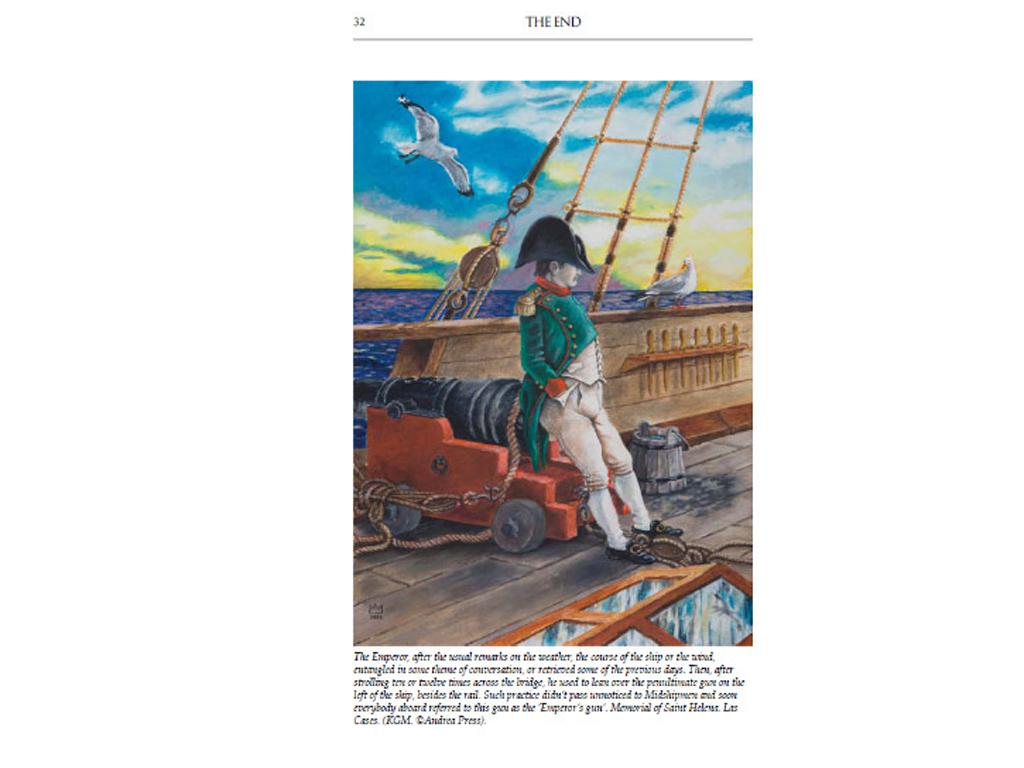 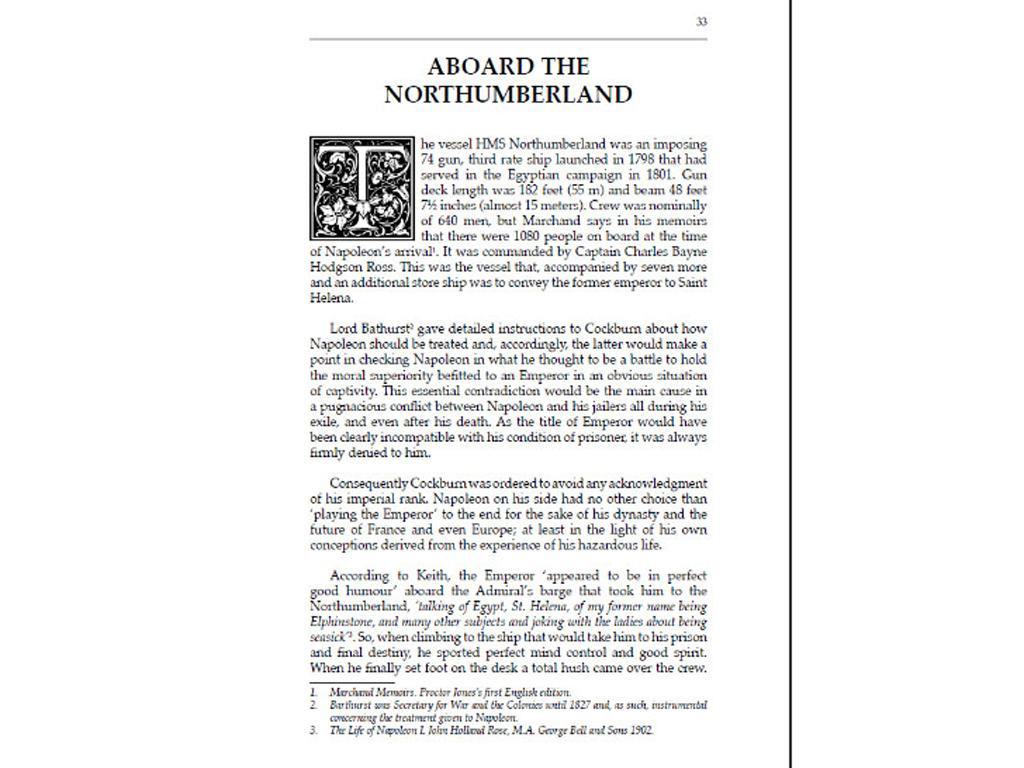 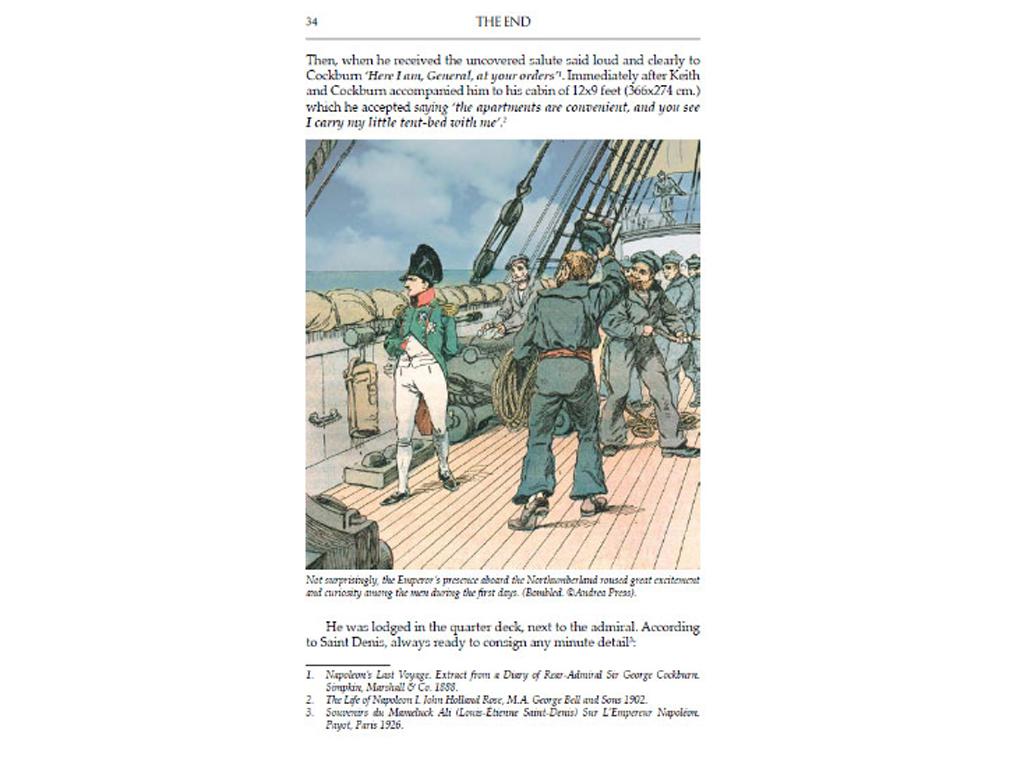 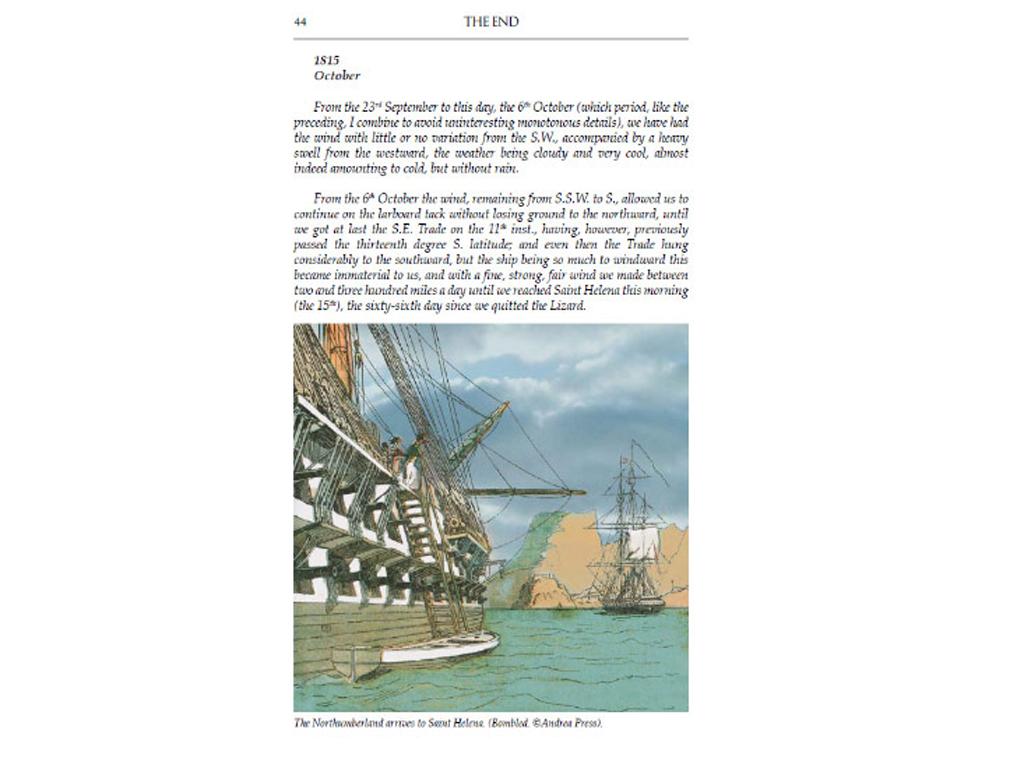 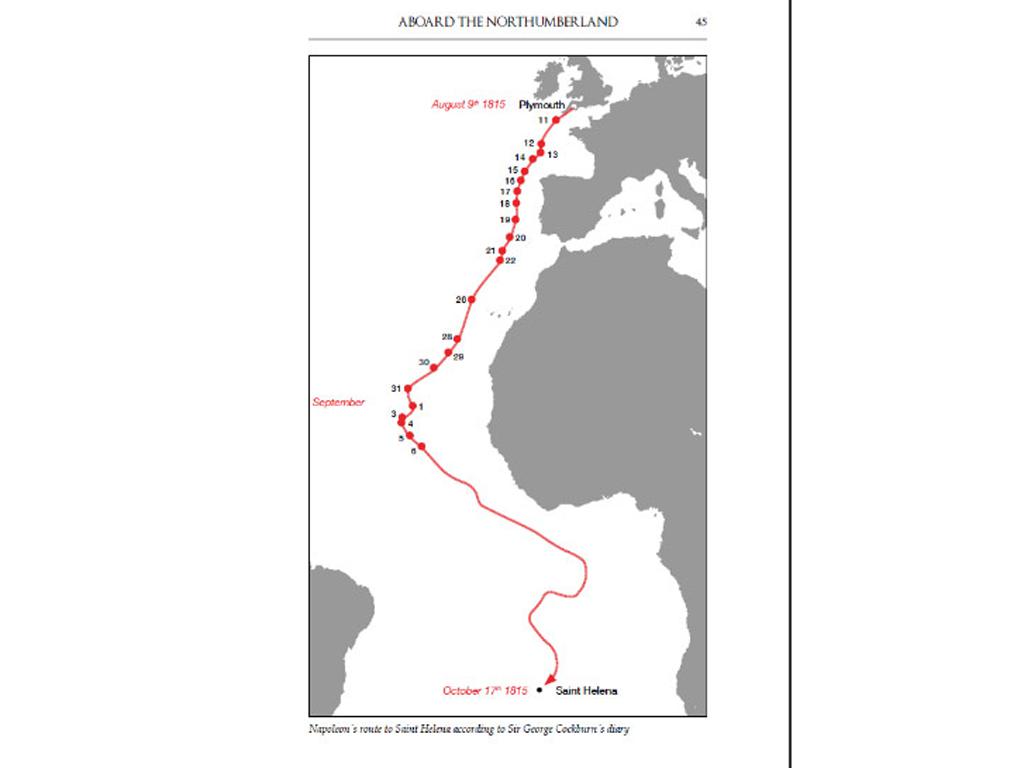 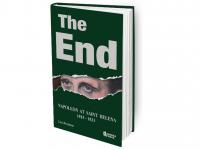 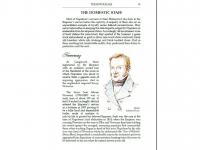 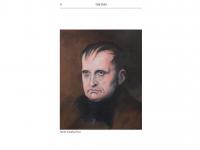 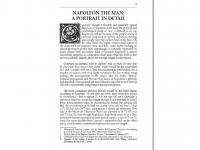 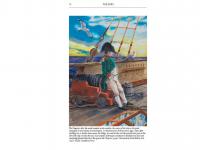 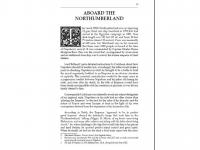 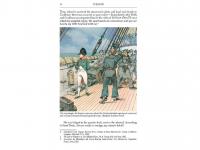 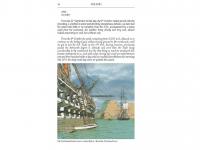 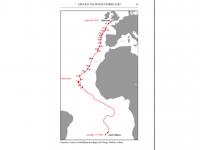 The End. Napoleon at Saint Helena

The End. Napoleon at Saint Helena

"At Saint Helena was Napoleon alone, devoid of the power to which he was so accustomed. There were no grand palaces anymore; only mediocre, "petit bourgeois" lodgings and an entourage composed of a variety of characters ranging from self-interest to royal loyalty: a rigid little world pathetically wedded to the etiquette of a court that would never exist again; living in a glorious past and denying a painful present....

So St. Helena also functions as a romantic epic and a "laboratory" to study the behavior of exiles under rather strange circumstances. Among them, and very especially, there is Napoleon; finally exposed to the observation of all the people around. Friends and enemies, partial or impartial; many of them, unfortunately, left a variety of memoirs and reports on the fallen emperor, thus exposing to critical analysis and research the nature of this exceptional being and making possible an intriguing approach to the man and his character almost two centuries ago."

Qty.
Publicaciones - Libros - Andrea
Volver al listado
www.ecomodelismo.com use your own and third-party cookies to have the best browsing experience. If you keep browsing we understand that you accept our cookie policy.  Ver