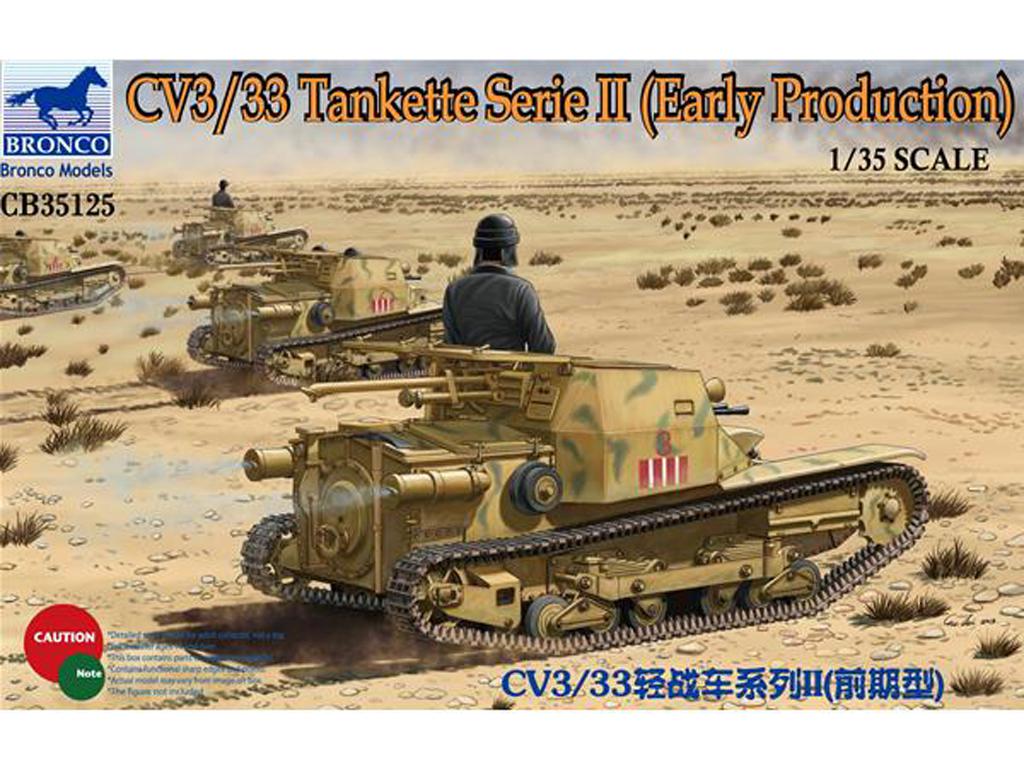 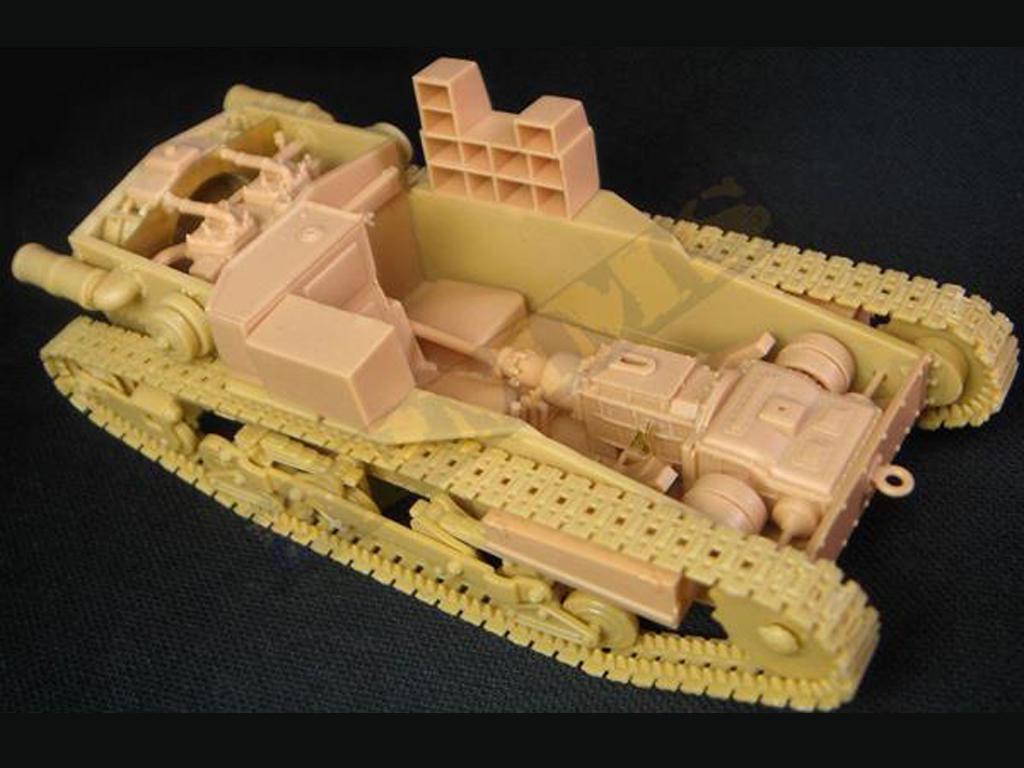 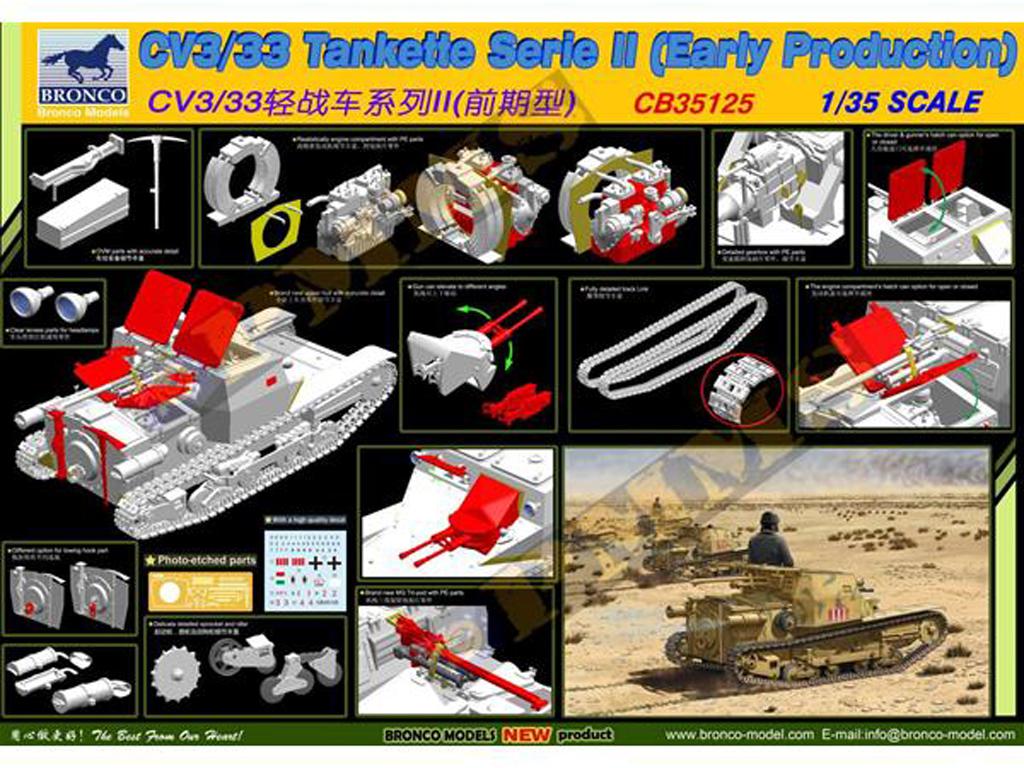 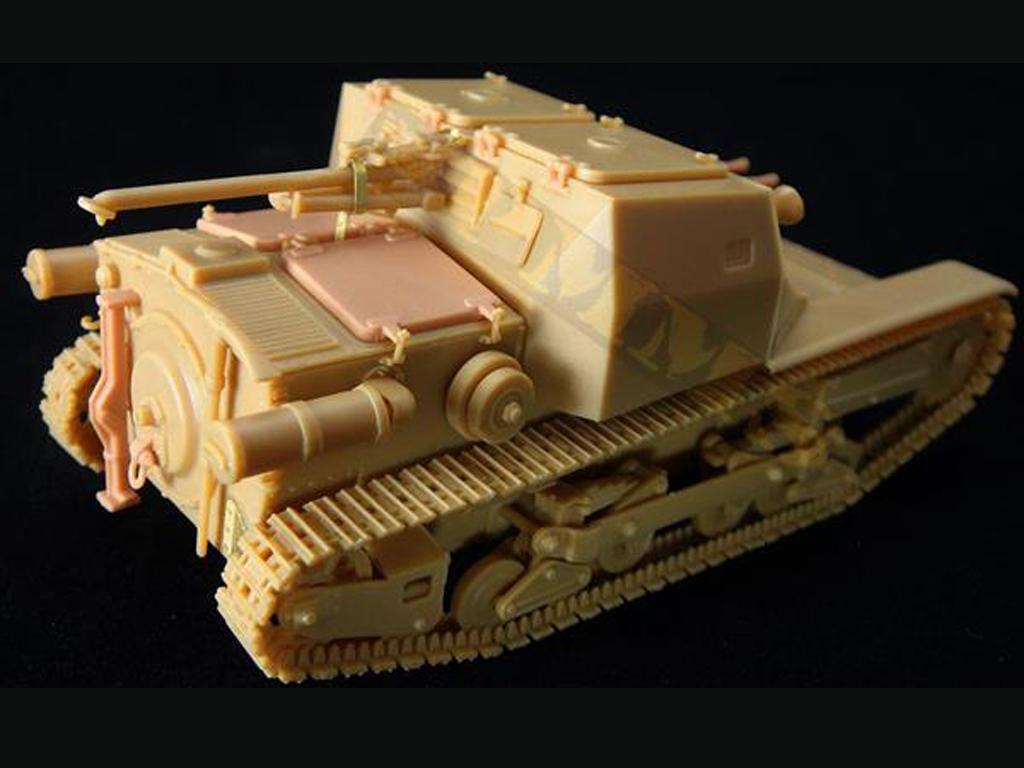 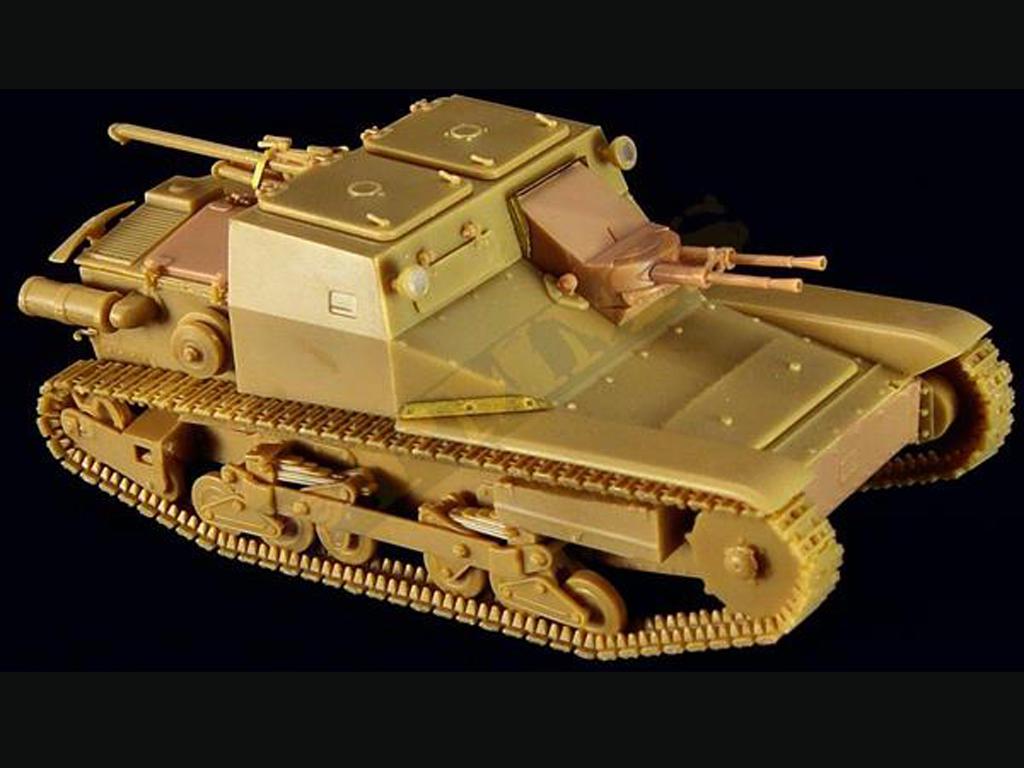 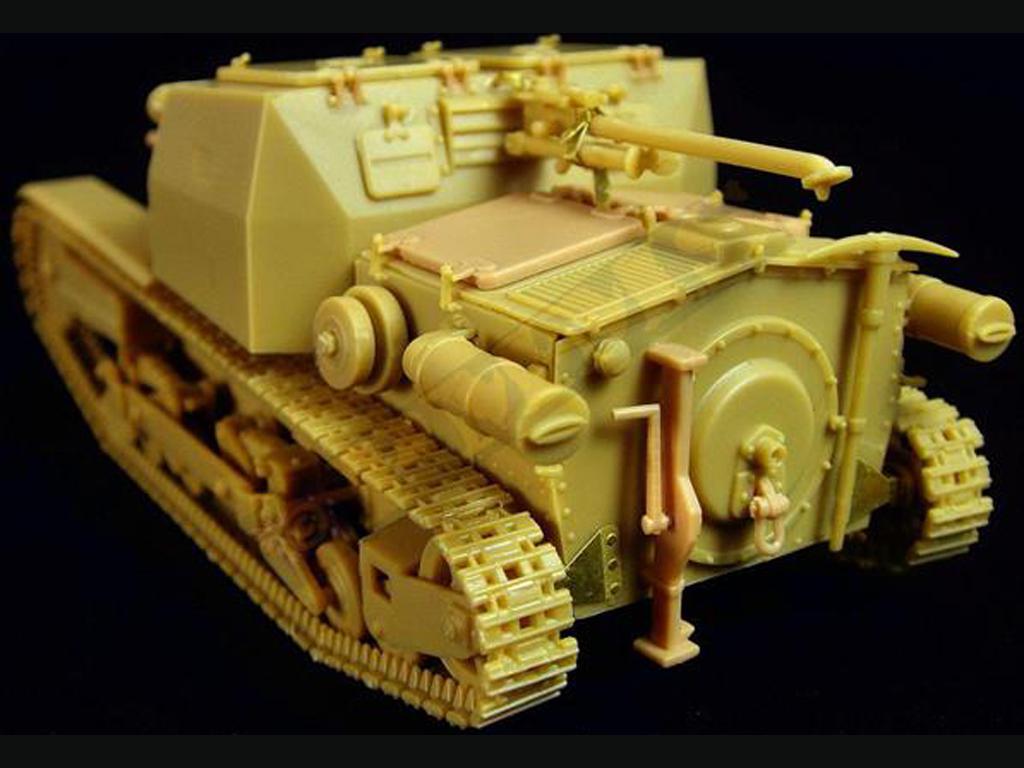 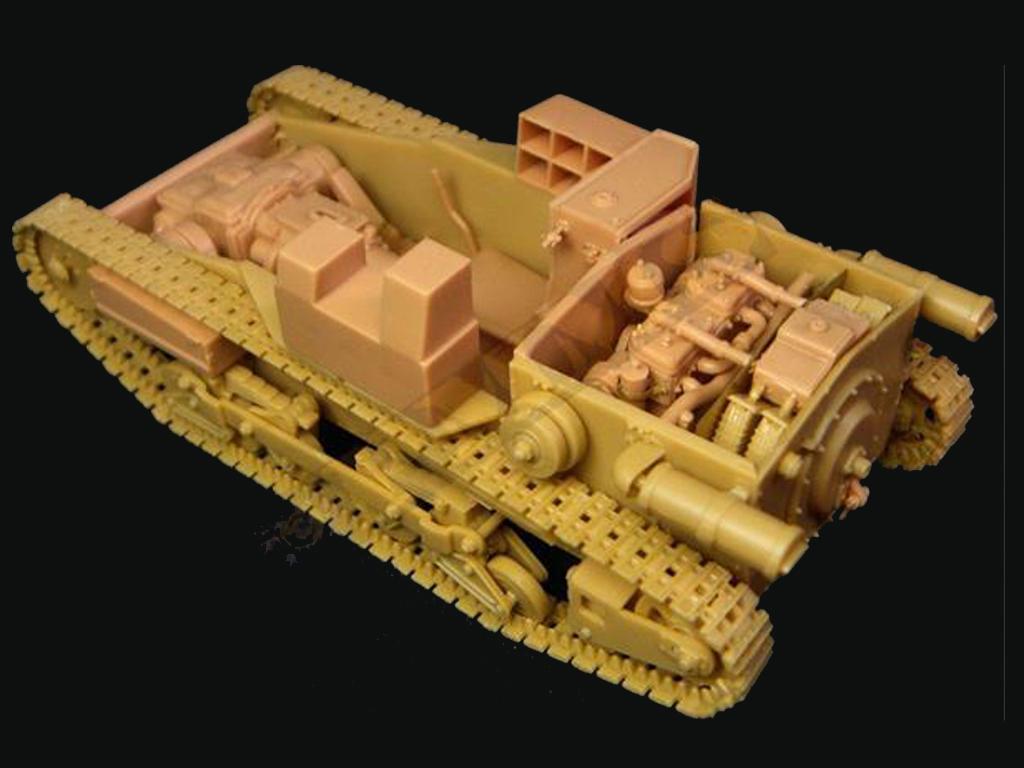 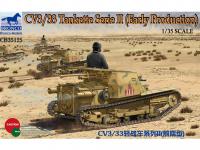 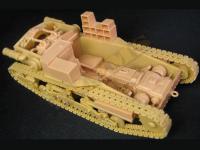 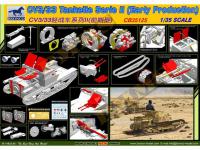 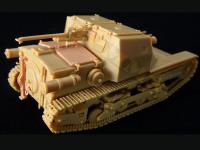 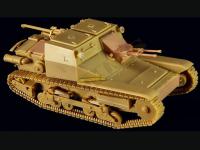 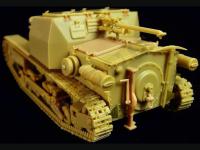 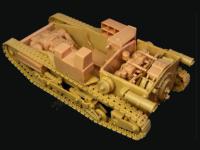 Bronco brand to 1/35 scale for mounting and painting.

The Italian government purchased four British Carden-Lloyd Tankettes in 1929 and produced their own vehicles in modified form. The first was the Carro Veloce CV-29 which served as a pilot model for the CV-33 which entered production in 1933. Fiat of Turin and Ansaldo of Genoa were chosen as the manufacturers, producing around 300 of the CV-33 model. The Tankette was usually referred to as a Light Tank in Italian service. Construction was of riveted rolled armour plate, frontal armour being 14mm. Combat wieght was 3.2 tons. The CV-33 was armed by a single 6.5mm machine gun. Power was provided by a 43bhp Fiat SPA petrol engine giving a maximum speed of 46 km/h. The CV-33 was widely used and many were exported to friendly nations. It saw action with the Italian army during the North Africa campaign. The CV-33 was replaced by the CV-35 in 1936, the only major difference was bolted construction to ease manufacture and repair and twin 8mm machine gun mount. Most CV-33's were rebuilt to CV-35 standard from 1938 and were designated the CV-33 Series II.