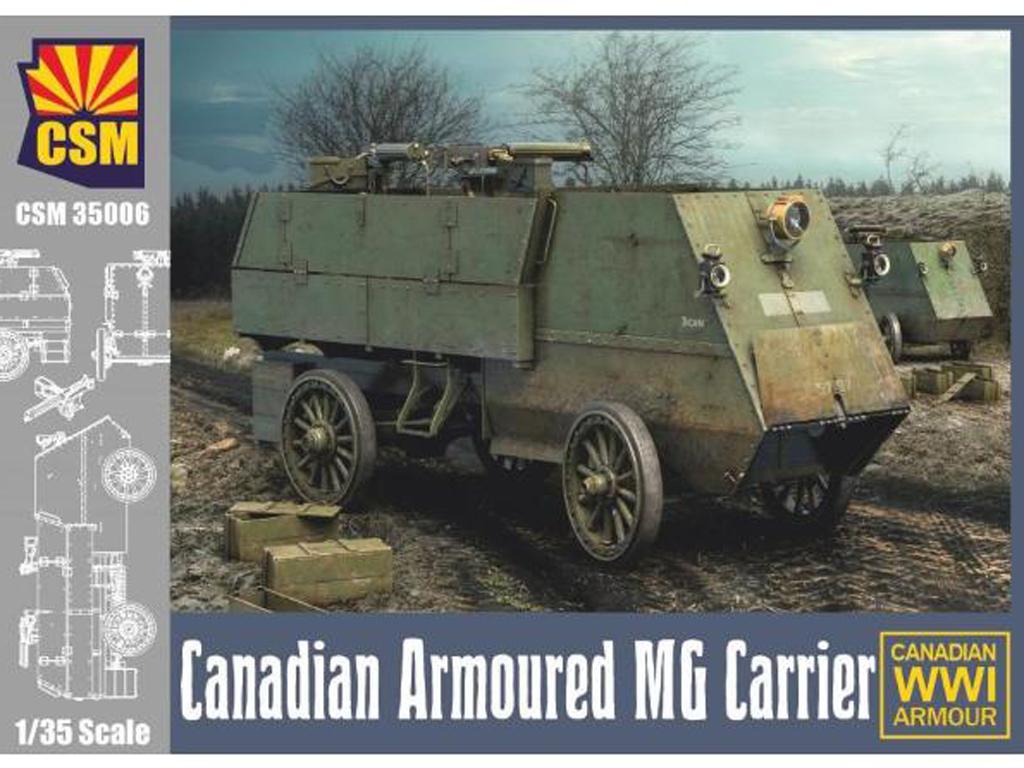 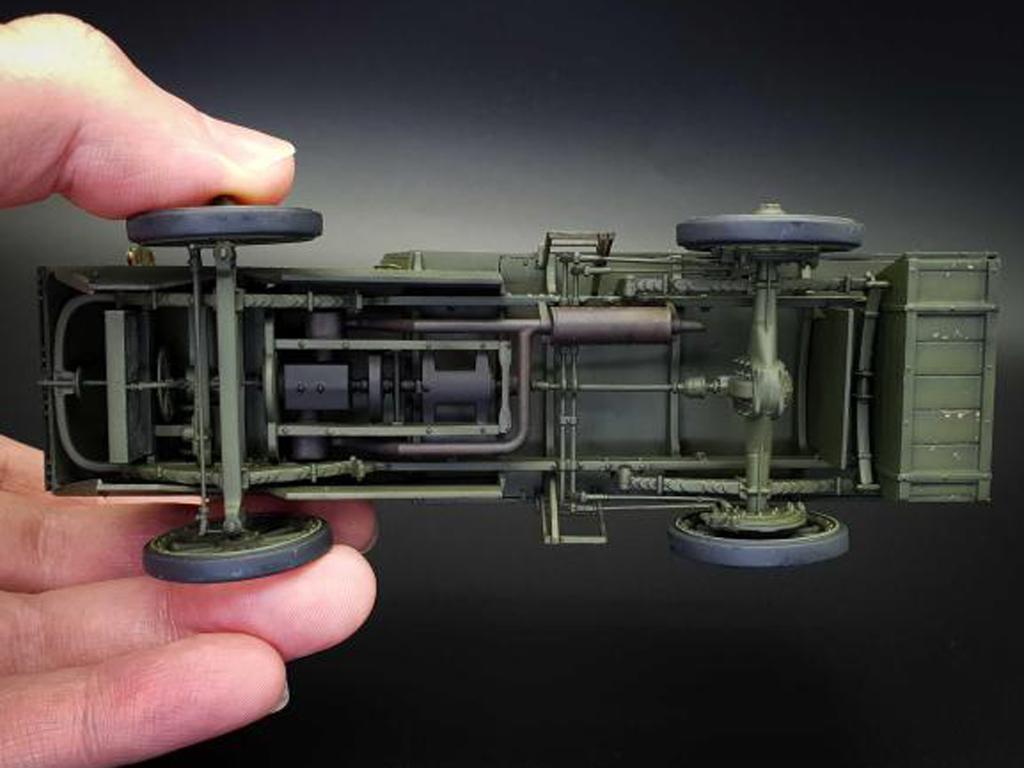 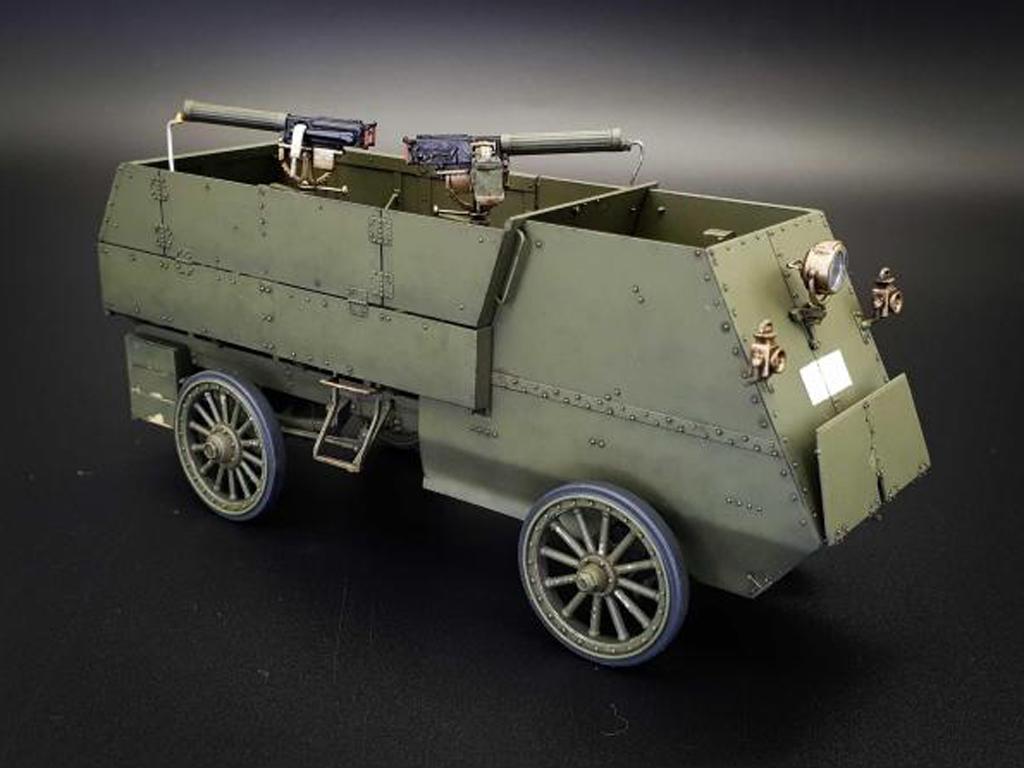 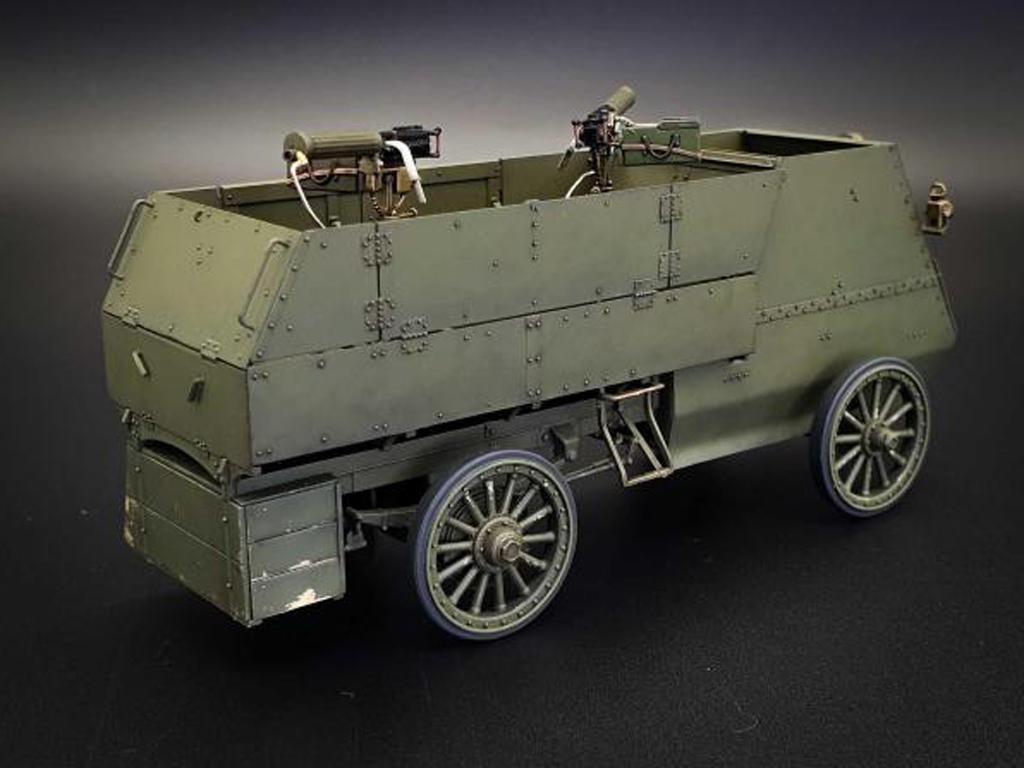 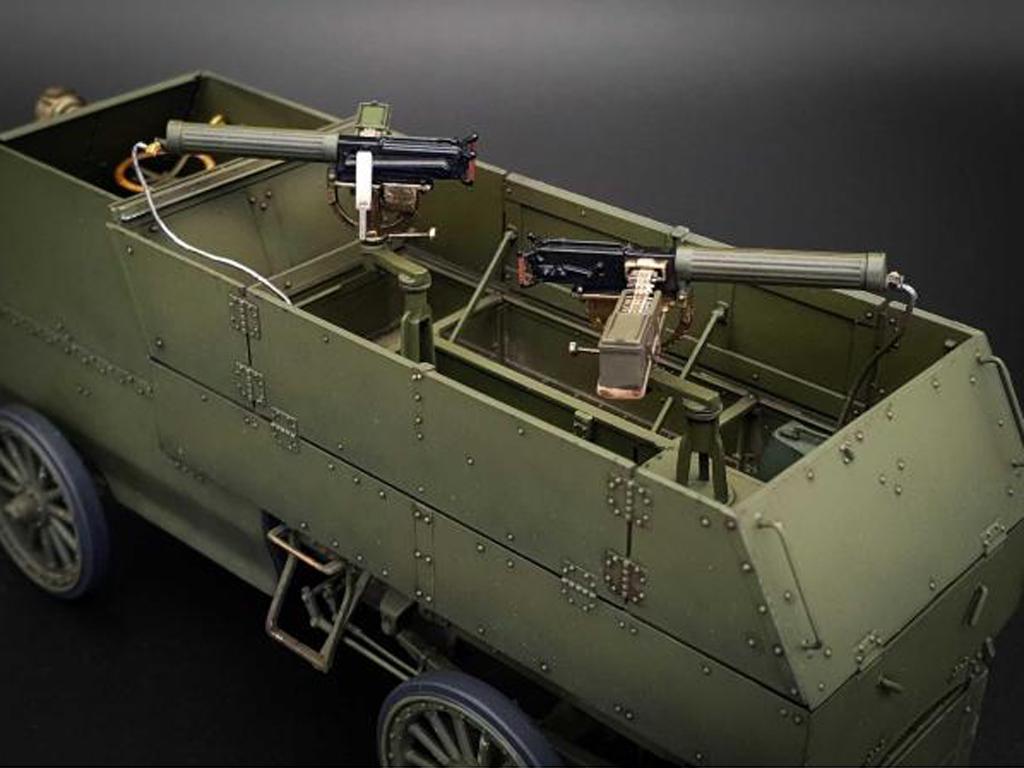 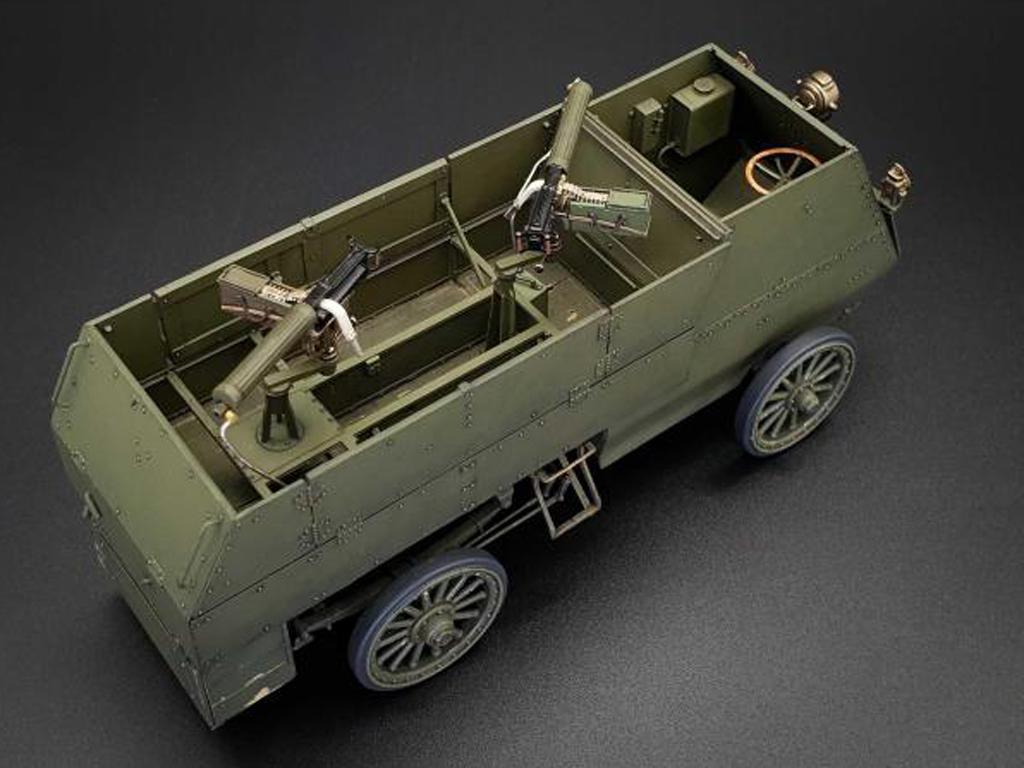 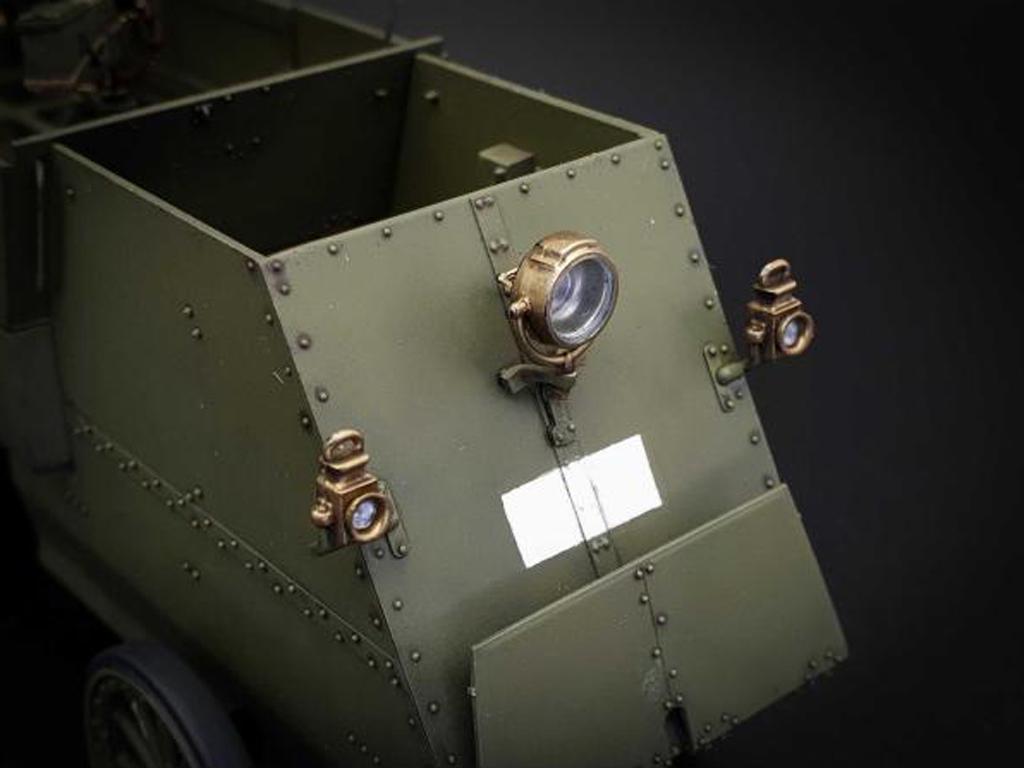 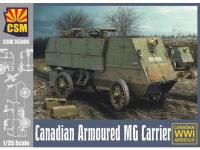 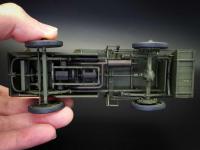 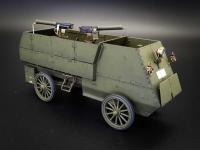 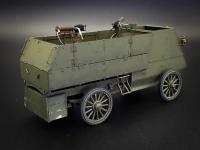 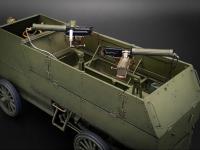 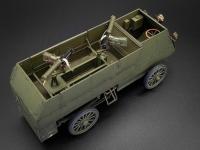 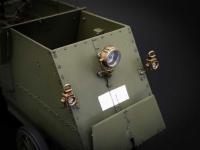 The Armoured Autocar was a Canadian armoured car used as a mobile machine gun nest during the First World War.

The Canadian Armoured Autocar is considered to have played a major role as an influence on later armoured car designs such as American Half-Tracks like the M2, M3 and M5 vehicles used by Allied Forces during the duration of the Second World War. Imperial German Forces also adopted the Sd.Kfz 251, along with the Russian BA-30. Armoured cars of the first world war are what most consider to be the predecessors to modern daylight tanks, reconnaissance vehicles and armoured vehicles/armoured troop transports.

Qty.
Maquetas - AFV - Copper State Models
Volver al listado
www.ecomodelismo.com use your own and third-party cookies to have the best browsing experience. If you keep browsing we understand that you accept our cookie policy.  Ver