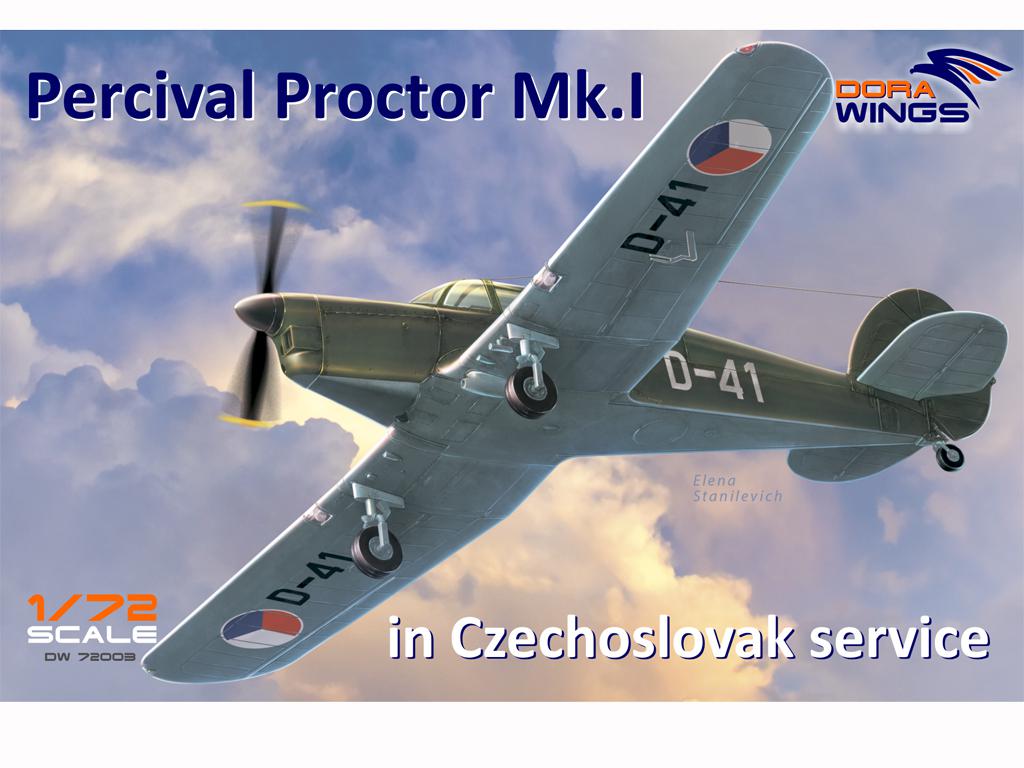 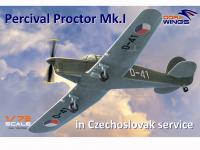 From Dora Wings to 1/72 scale for assembly and painting

The Percival Proctor was a British radio trainer and communications aircraft of the Second World War.

The Proctor was a single-engined, low-wing monoplane with seating for three or four, depending on the model.

Qty.
Maquetas - Avion - Dora Wings
Volver al listado
www.ecomodelismo.com use your own and third-party cookies to have the best browsing experience. If you keep browsing we understand that you accept our cookie policy.  Ver