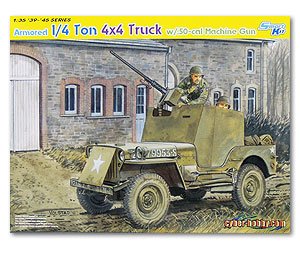 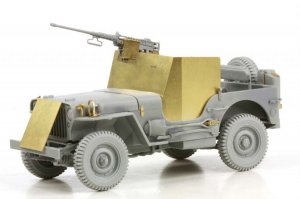 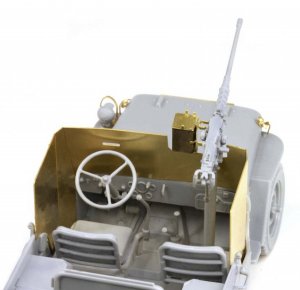 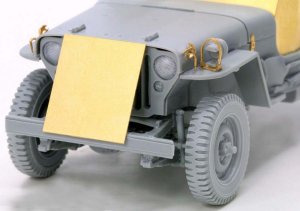 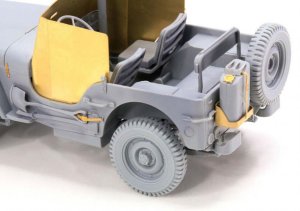 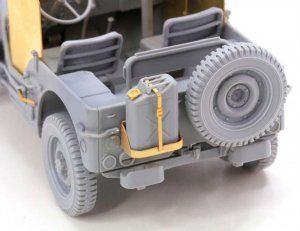 The military vehicle known in official US nomenclature as Truck, 1/4 Ton, 4x4, is probably the world’s most famous design in its class. This iconic WWII vehicle was produced from 1941-45, with more than 634,000 rolling off American production lines. They faithfully served not only the US military, but also allies like the UK, France and Russia. These small 4x4 vehicles were employed in numerous battlefield tasks, with one role being that of reconnaissance and scouting. Some vehicles involved in such missions were fitted with steel plates to better protect the occupants, and early efforts soon led to the fitting of specially designed armor kits. The 82nd Airborne Division, for example, was one unit that created a standardized armor kit. Such recce vehicles were also armed with machine guns.