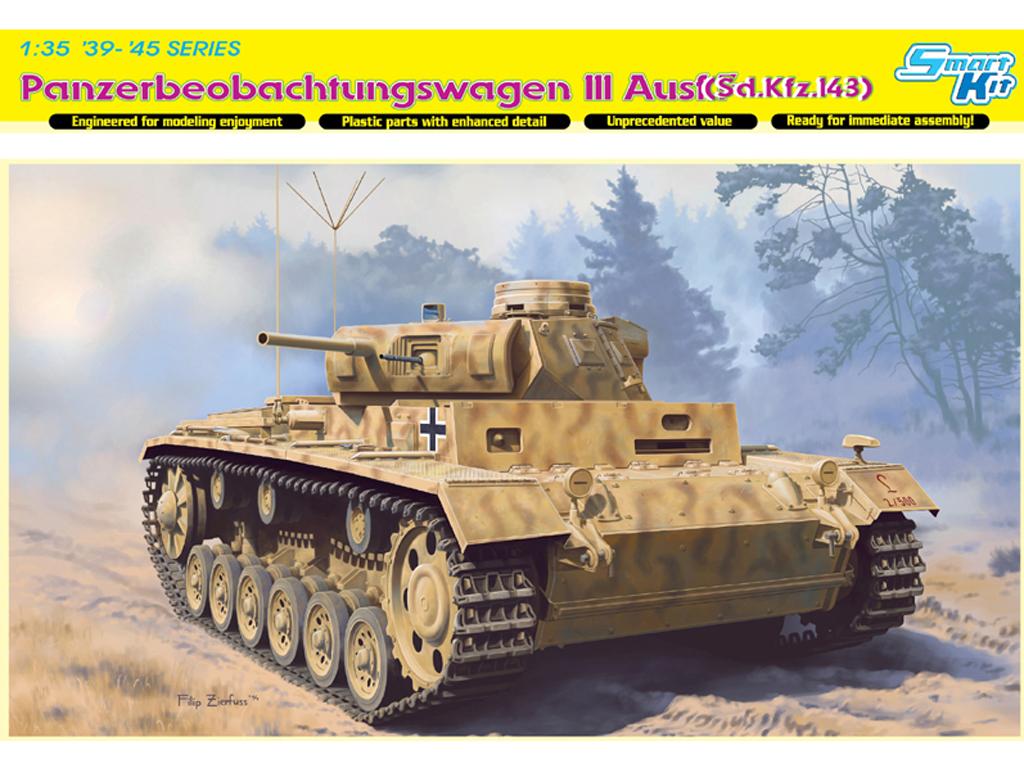 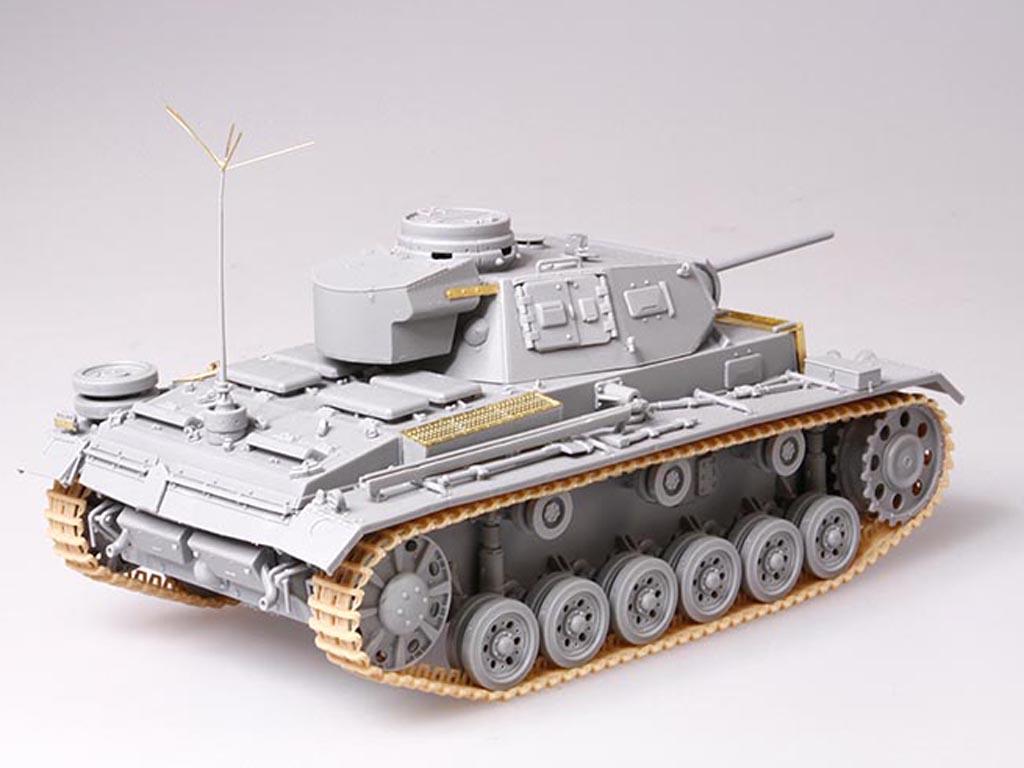 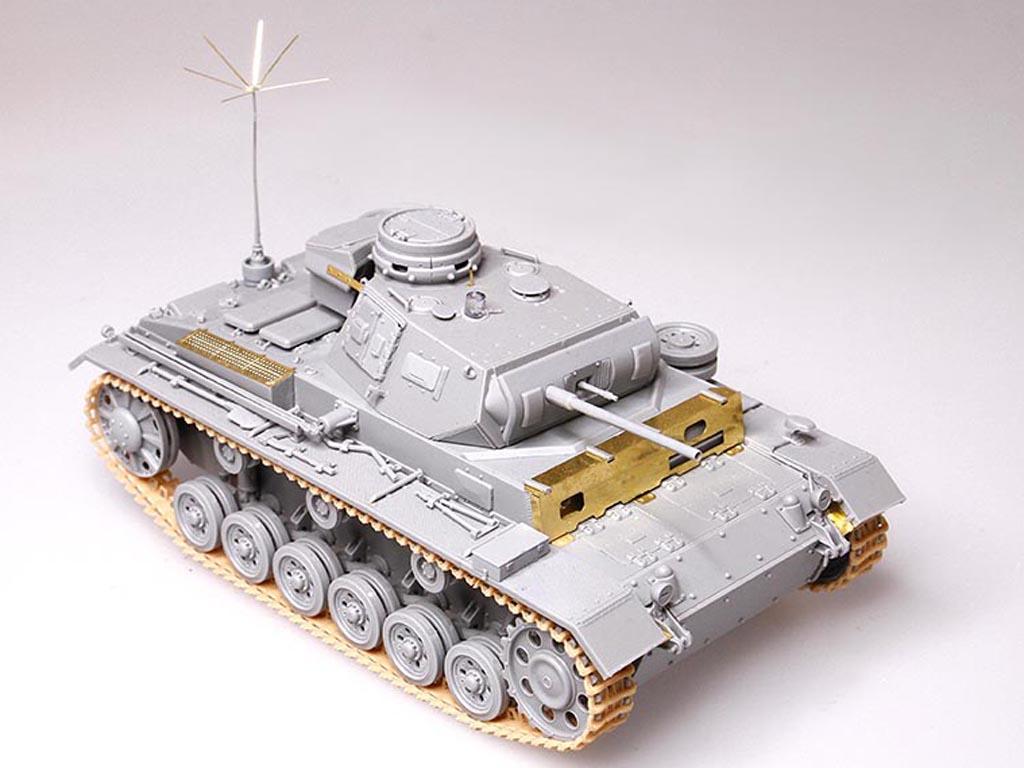 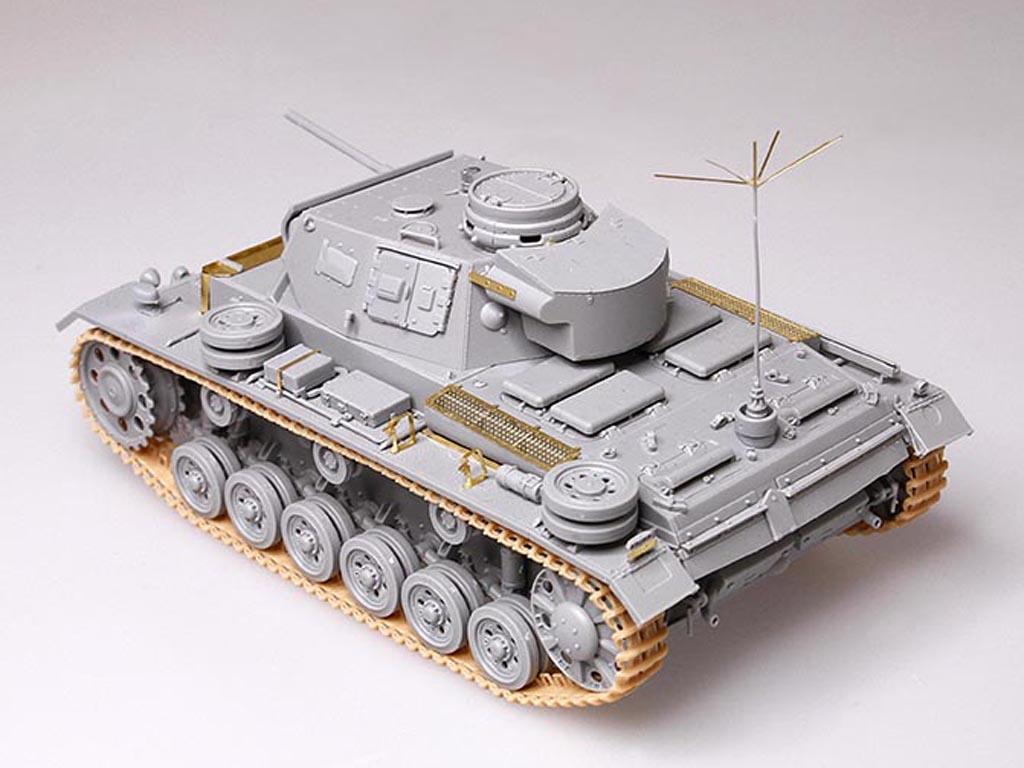 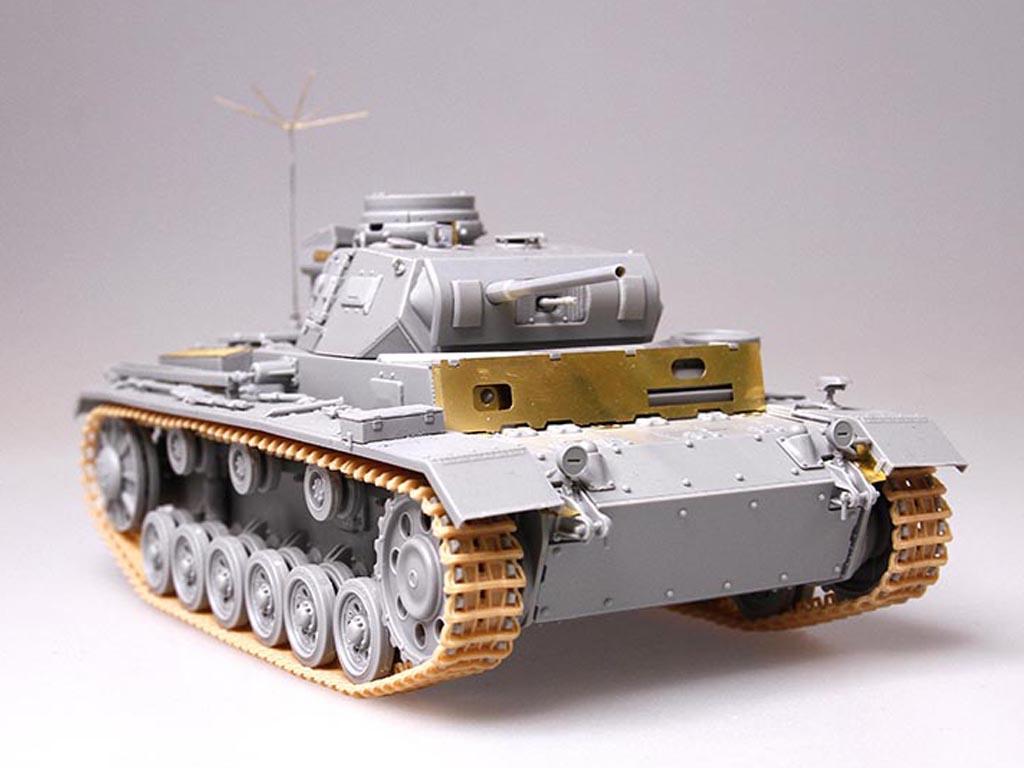 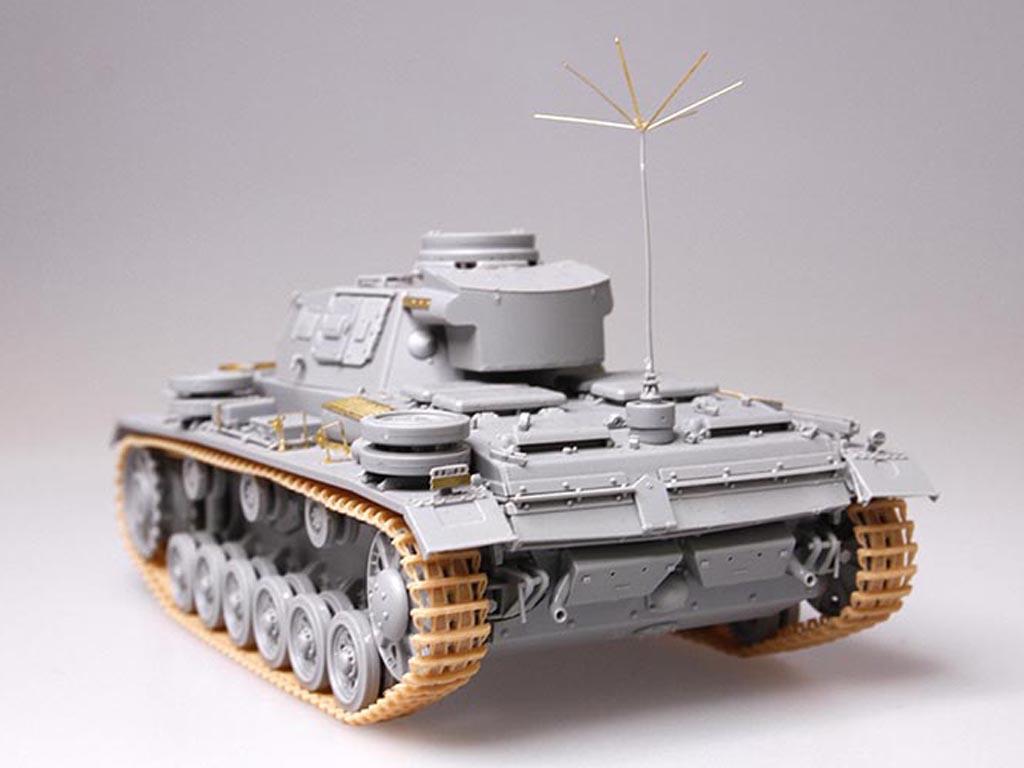 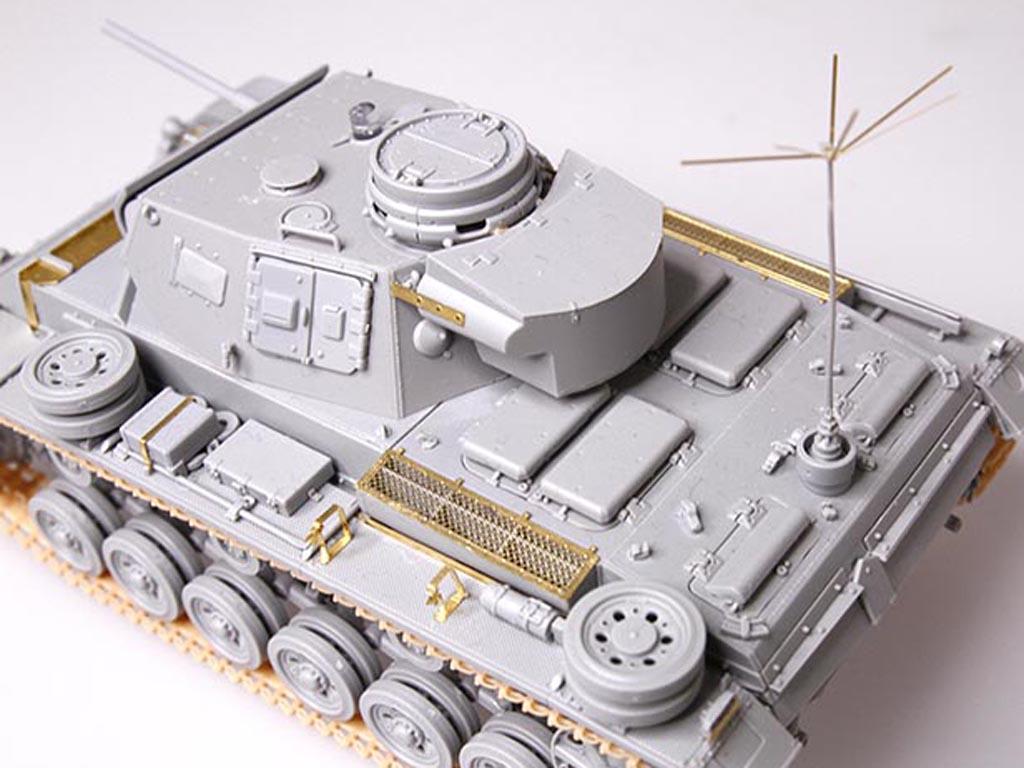 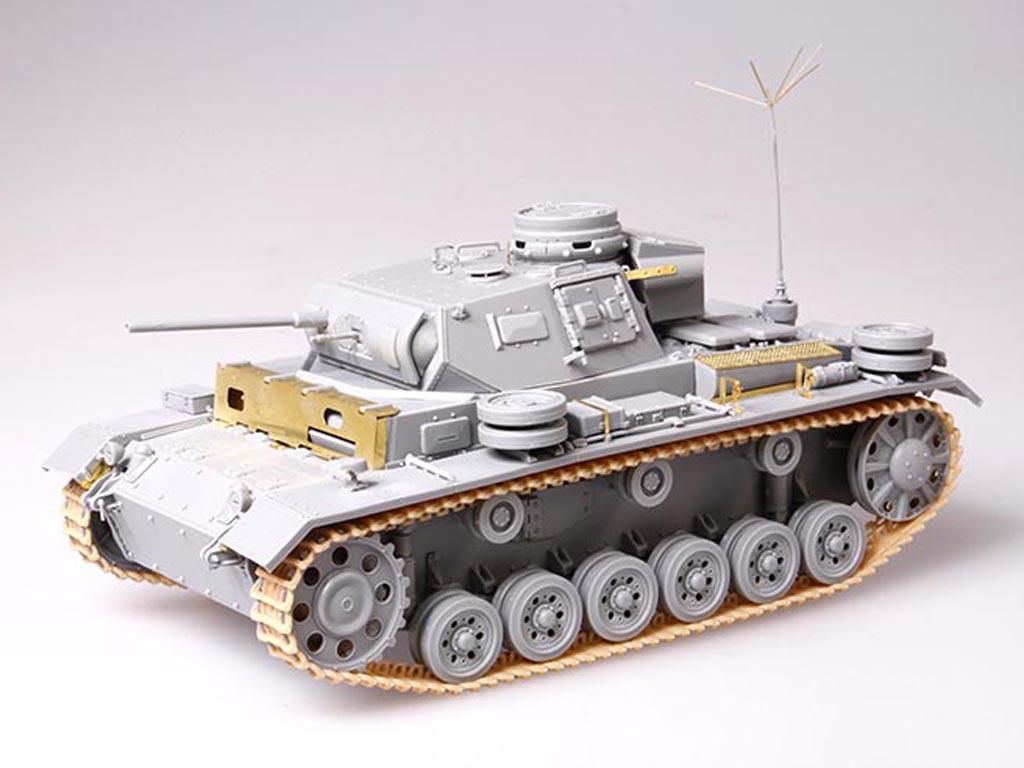 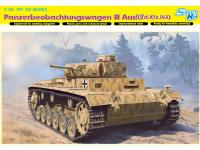 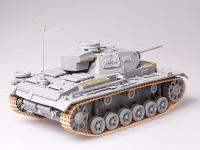 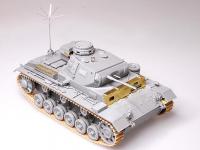 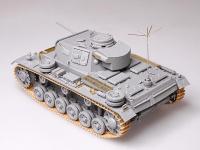 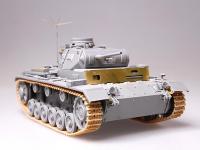 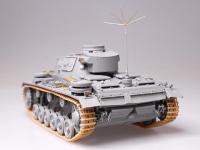 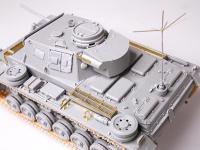 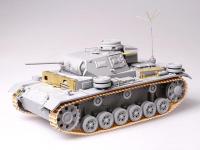 The Panzer III Ausf.M succeeded the Ausf.L. It shared the same 5cm KwK39 L/60 main gun and among its modifications was a deep-wading muffler with a series of associated hatch seals that allowed fording of water obstacles up to a depth of 1.3m. To meet popular demand, Dragon has released its newest Panzer III kit – an Ausf.M equipped with Schurzen, which were protective steel plates designed to stymie enemy anti-tank weapons. Furthermore, Dragon’s kit depicts a tank participating in the largest-ever tank conflagration, the Battle of Kursk in July 1943, that involved a staggering 8,000 tanks!