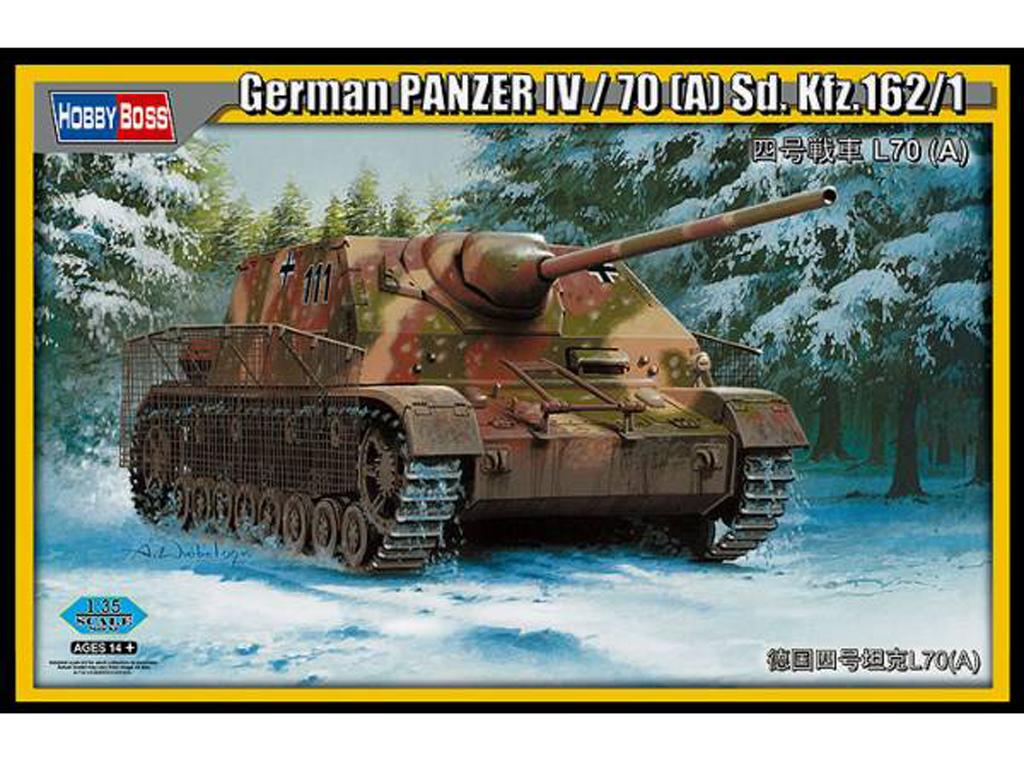 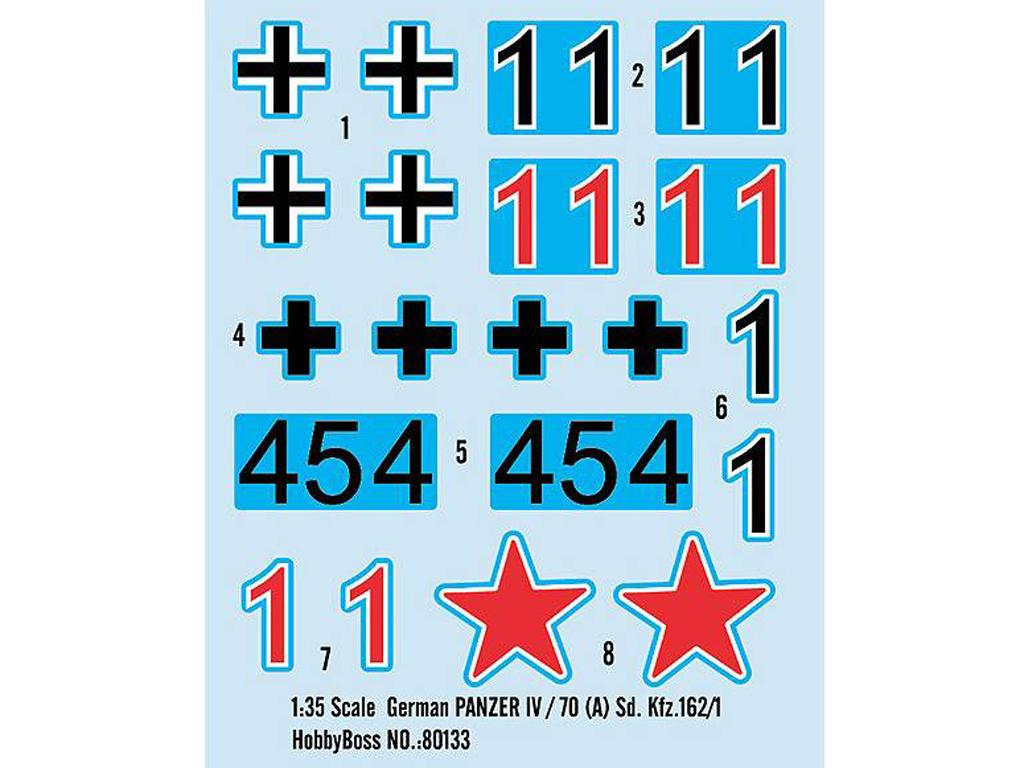 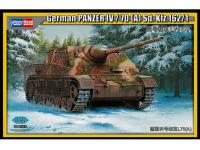 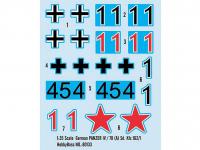 In early 1944, the production of tank destroyer "Jagdpanzer IV" is considered insufficient to provide all units.

To increase the number of Panzer IV / 70 present at the front, the firm Alkett diverts part of its production Panzer IV Ausf.J. Conversion is all about speed and simplicity.

A Jagdpanzer superstructure is mounted directly on the body of a Pz IV Ausf J tank.

This transplant increases the height of the engine while presenting a square-shaped rear.

This improvisation is called "Zwischenlösung" (provisional solution). Its assembly began in August 1944 and ended in March 1945 with 278 machines put into service