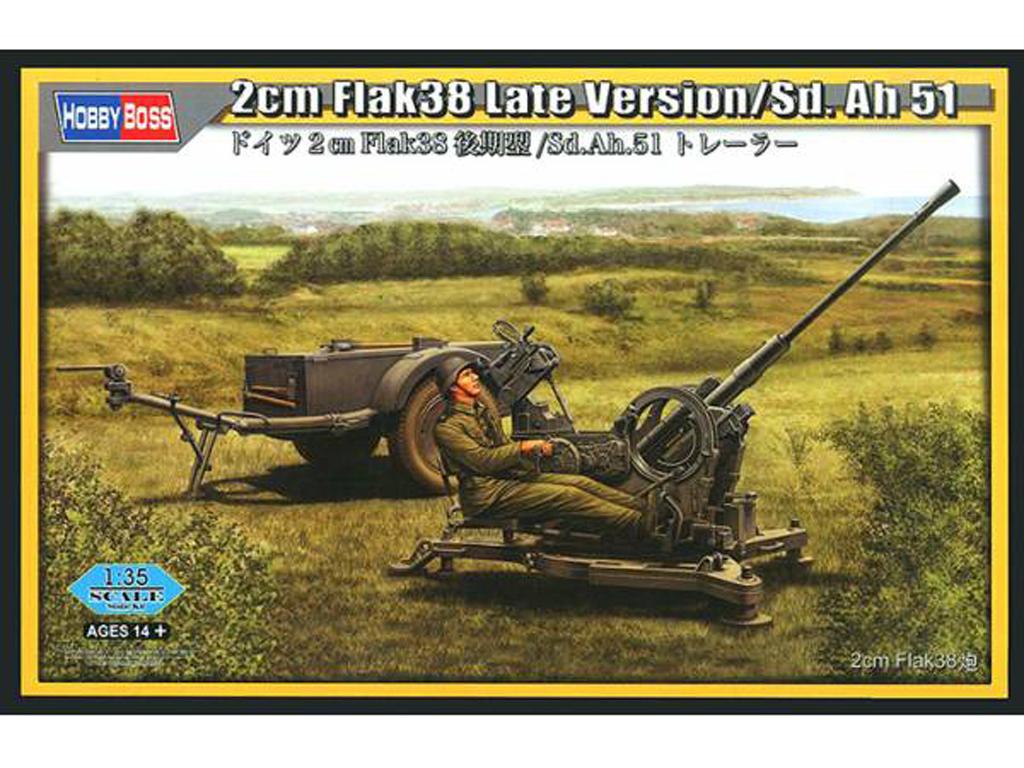 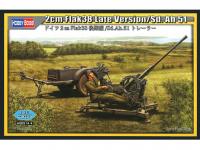 It was not only the primary German light anti-aircraft gun, but by far the most numerously produced German artillery piece throughout the war.